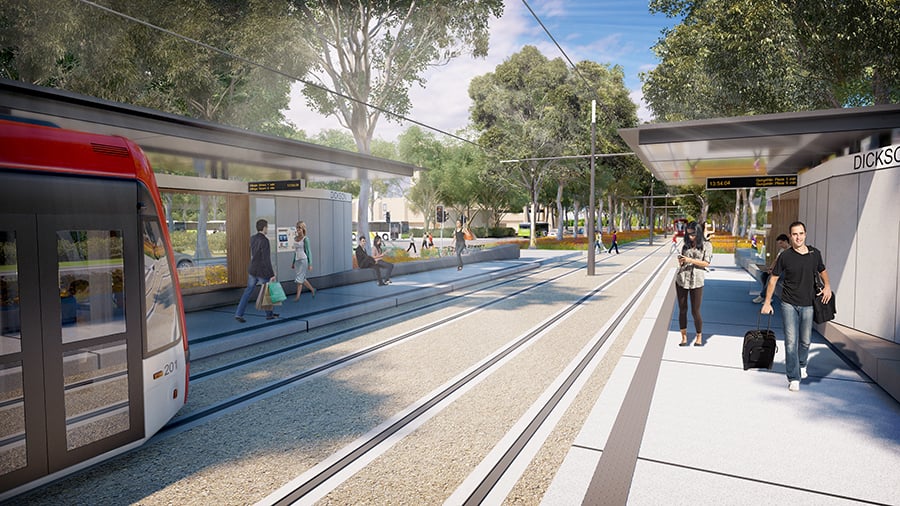 This route will revitalise key urban areas of the nation's capital

Transport Canberra’s Light Rail project is a key element of the ACT Government’s Canberra Plan, a strategic guide to growth for the city’s second century. Stage One of the project will feature a 12 kilometre, 13 stop, line between the city centre and Gungahlin, servicing one of Canberra’s busiest and fastest growing corridors.

Arup served as lead consultant for the technical advisory team across Stage One and the potential future extension to Russell, partnering with Transport for Canberra and City Services (TCCS) through feasibility, scoping and definition design, procurement and tendering. This required the coordination of over 20 discrete technical disciplines, from both internal specialists and sub-consultants.

The light rail service will run along Northbourne Avenue, the main entrance into the city. The prominence of this route made urban design aspirations a major part of the project’s brief; not only in creating an aesthetically integrated network, but to use the opportunity to revitalise key urban areas of the alignment, and create a gateway befitting the nation’s capital.

20disciplines working on the project

Once complete, Transport Canberra will play a role in the increasing prosperity, liveability and sustainability of Canberra.

A modern light rail system will help address the transportation imbalance of a city which has amongst the highest car usage rates in Australia, and the second lowest for public modes.

Increased accessibility will allow better social and economic participation, crucial in an ageing city which has a traditional economic reliance upon the military and government.

Alongside the inherent sustainability benefits of switching user journeys to public transport, Transport Canberra aspires to set a benchmark in sustainable design and delivery. Arup, in consultation with TCCS and the Infrastructure Sustainability Council of Australia (ISCA), has developed a sustainability strategy to achieve ‘excellent’ design and as-built ratings under the national ISCA rating scheme. 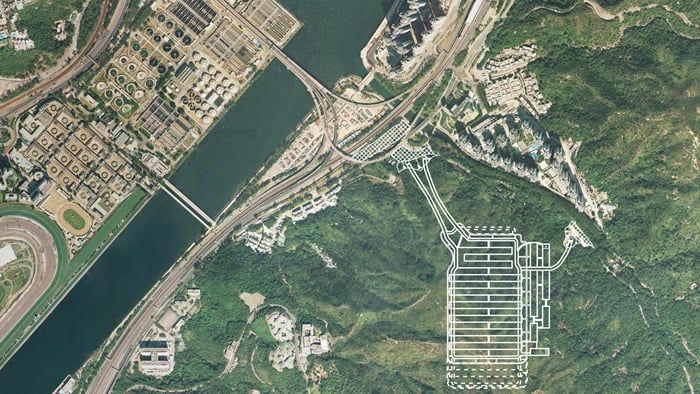 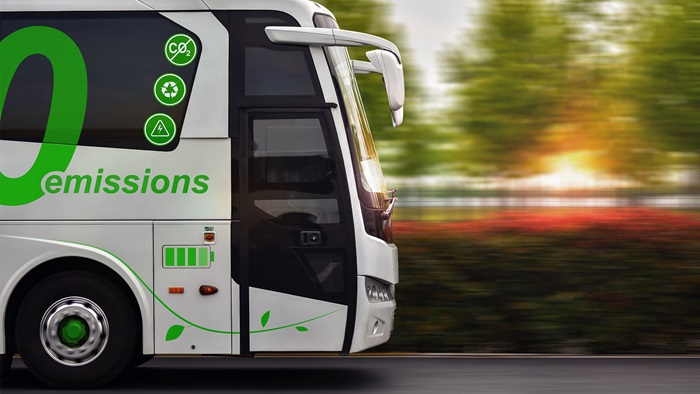 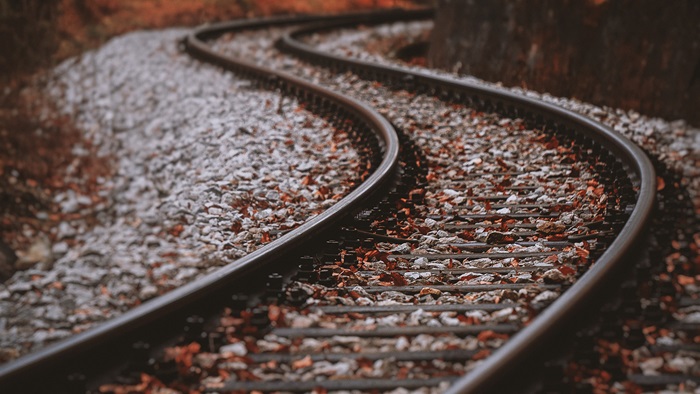