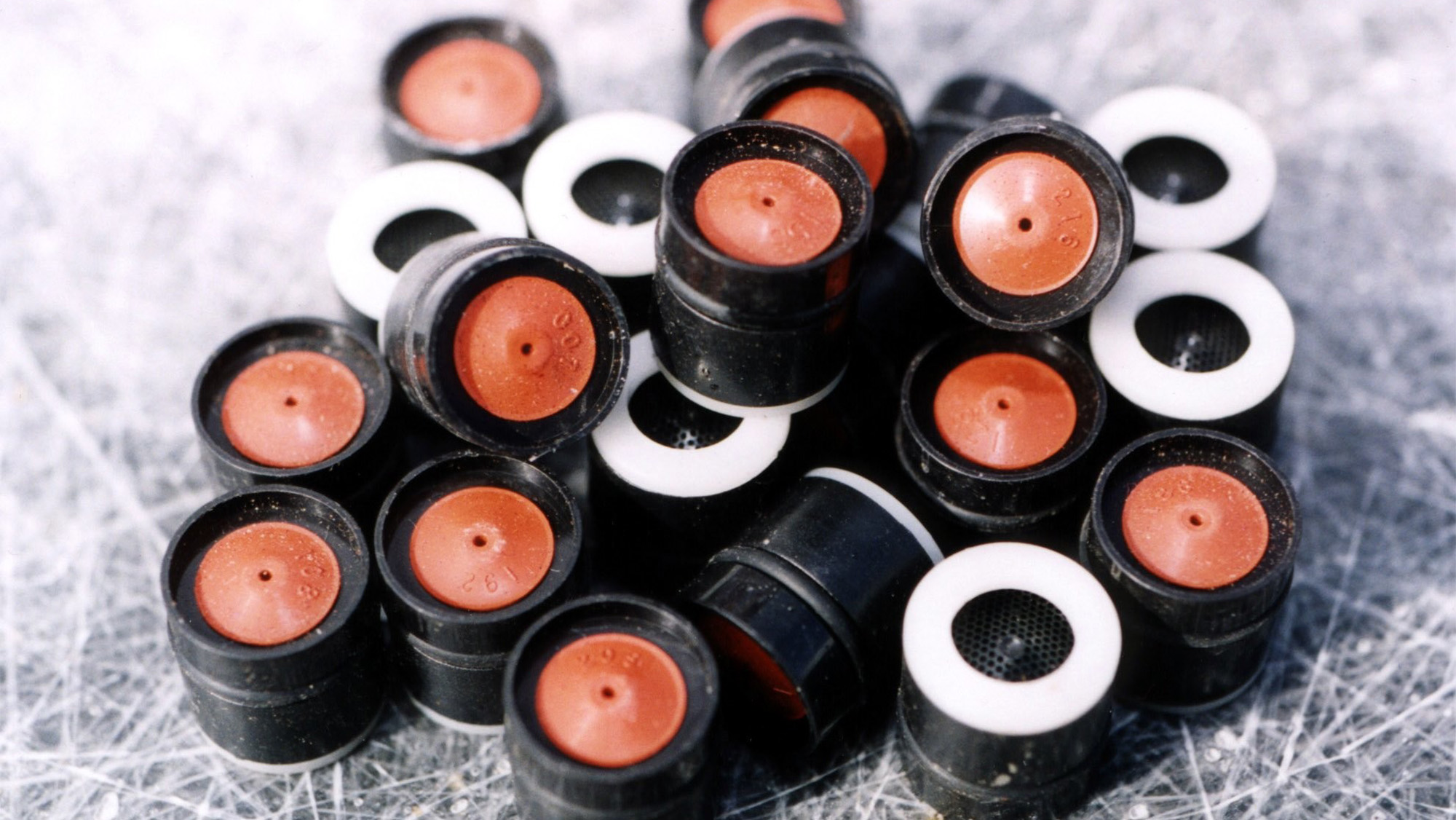 Aeration system to maintain optimum oxygen content in the bay

Cardiff Bay Barrage was the focus of Europe's largest urban regeneration scheme covering an area of 1,100 hectares of South Cardiff and the former docklands and formed a freshwater lake to attract investment into the area. It was completed in April 2001, creating an impoundment of some 187ha and containing 16m cubic metres of water.

The Cardiff Bay Barrage Act 1993 requires that the dissolved oxygen content throughout the bay is maintained at 5mg/l or greater. However, model studies and actual measurements showed that this body of water has a tendency to display low oxygen conditions towards its bed during the summer months. Consequently, the key aspects of Arup’s design were the process design checks detailing the aeration system and design of the telemetry control system.

Arup's installed aeration system increases dissolved oxygen by circulating the water within the impoundment for surface reaeration of the water body. Other benefits include destratification and the oxidation of benthic sediments. The work included the supply and installation of 28.8km of reinforced self-sinking airlines at the bottom of the lake and in-flowing rivers.

This choice proved to be the lowest whole-life cost solution for the client. 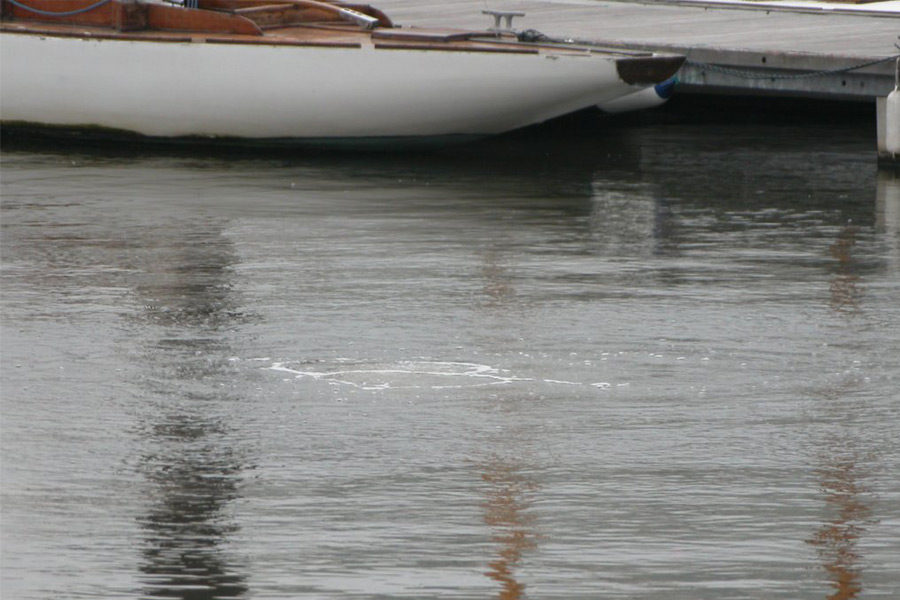 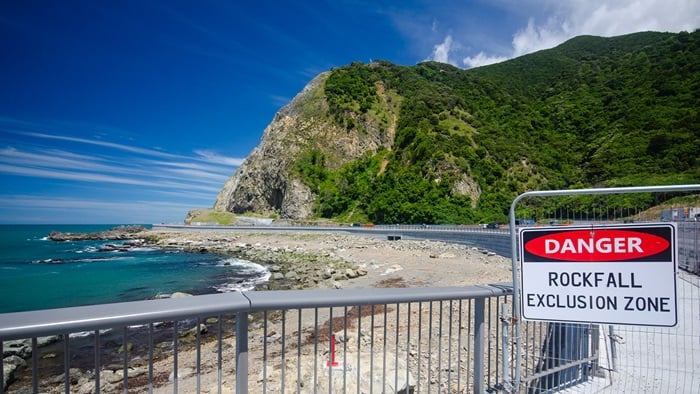 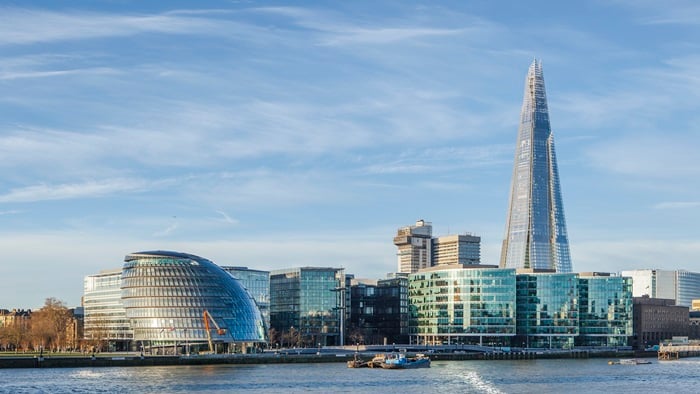 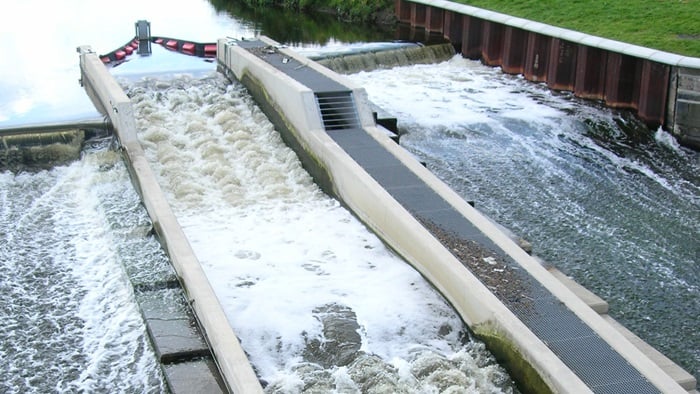