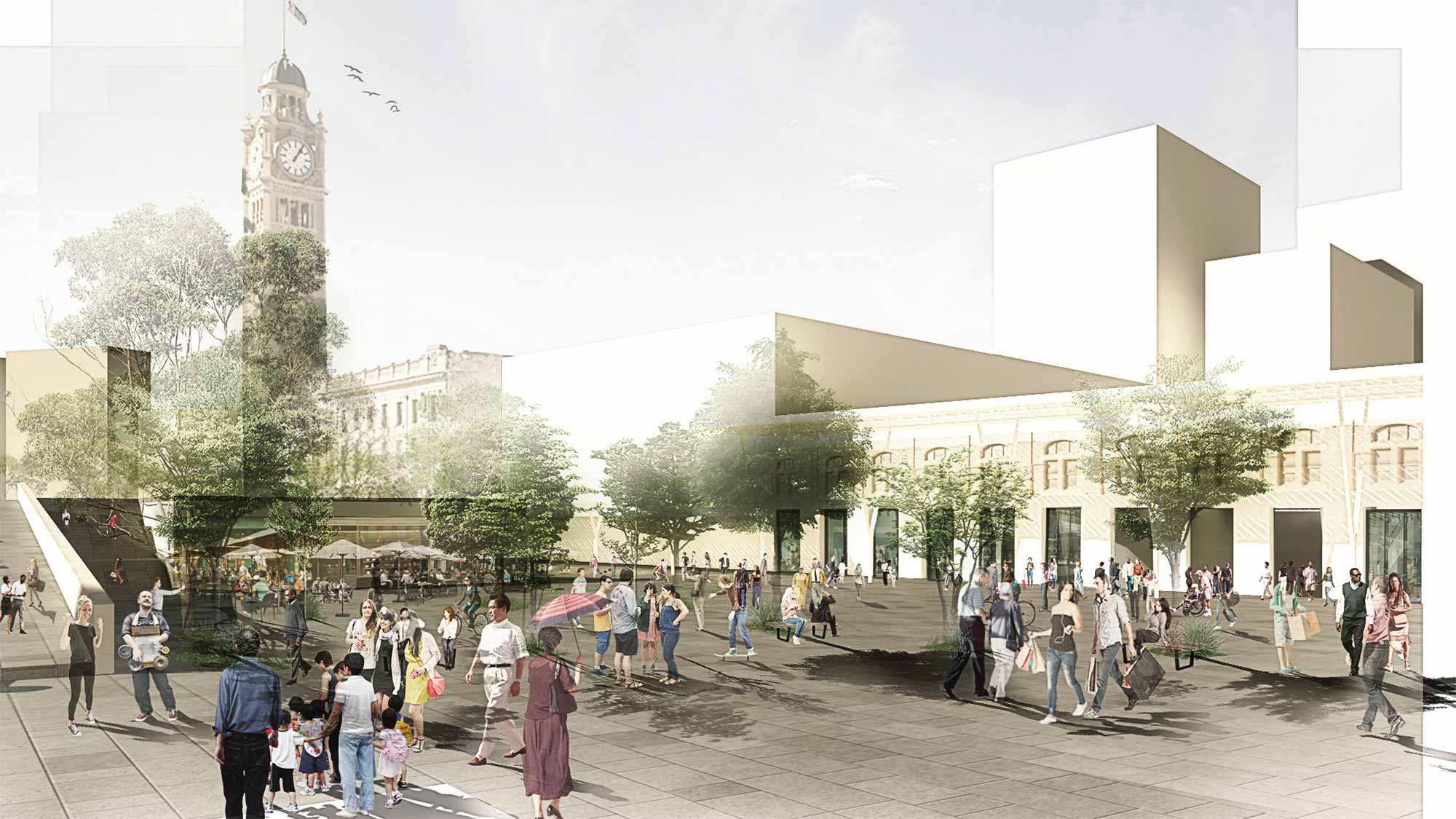 Designing valuable large-scale regeneration and transport infrastructure projects is a complex task. As projects, these are typically a response to change and an assessment of future need. Organisational structures must be efficient and collaborative, goals must remain achievable and understood. New facilities must often harmonise with an area’s existing heritage. Finally, a clear return for public investment must be achieved and reported.

Arup carried out this multi-faceted organisational role on the Central to Eveleigh (C2E) Urban Transformation Project, one of the most complex urban renewal schemes ever undertaken in Australia. Our team developed a framework and strategy that maximises the value of government land for public good, addresses the need for Sydney’s CBD to grow southwards, and takes advantage of the existing public transport assets of Central, Redfern and Macdonaldtown stations as well as the proposed Sydney Metro. The completed scheme will create improved transport connections, new housing and business accommodation in a growing but previously underdeveloped district of Sydney. This is a vital programme for a city whose population is expected to double in the next 40 years.

The resulting programme respects the diversity and heritage of the existing communities within the 80ha C2E corridor, and capitalise on its location as a key district of the city. Arup’s broad consultancy role also comprises developing the required engagement, governance, funding, finance and divestment strategies. Finally, every major urban renewal project requires effective communication, so we’ve also led on engagement between the project leadership, the local community and related government departments.

The resulting Urban Transformation Framework is key to the effective implementation of renewal.  It provides a “Cabinet-ready” document which frames the next steps for Government in ownership consolidation, masterplanning, and the redevelopment of key railway stations.  It provides the clarity of vision and aspiration, and identifies the key moves required to turn vision into reality. 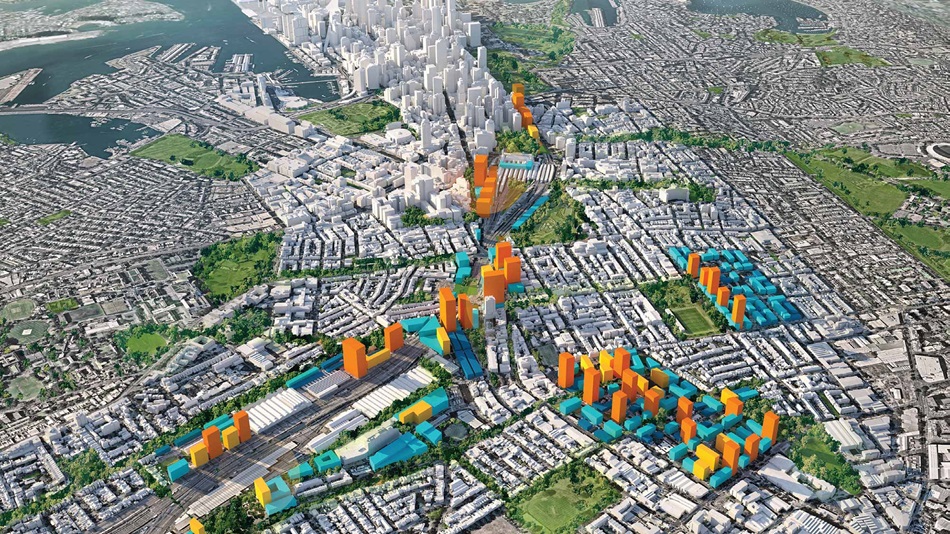 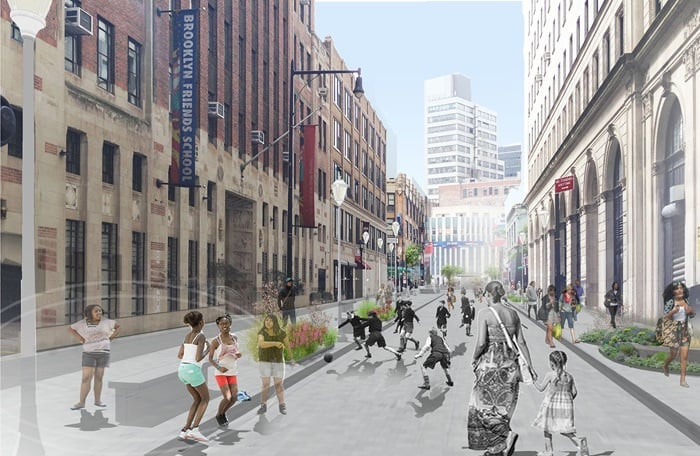 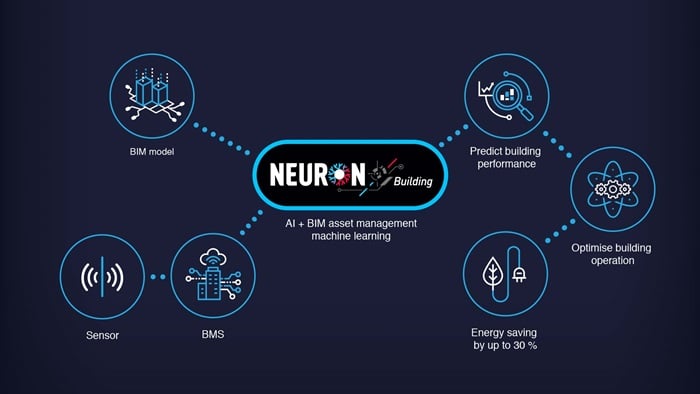 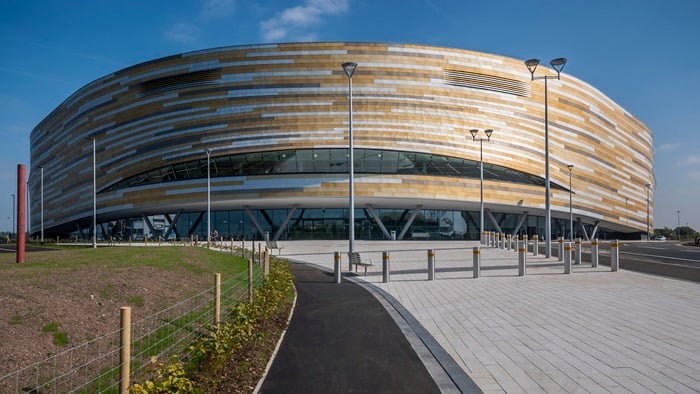