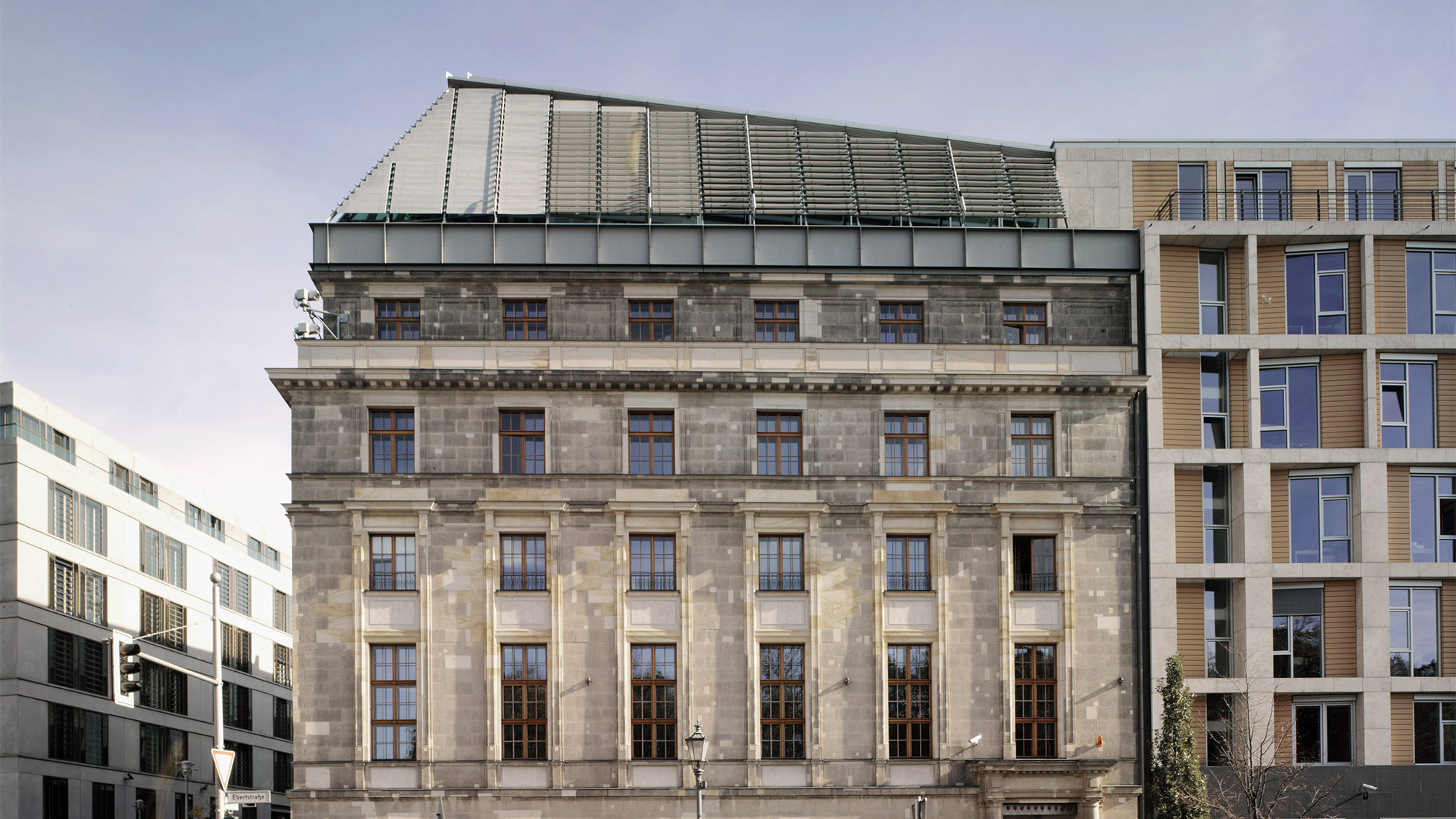 Refurbishment of historic office block in the heart of Berlin

Built between 1912 and 1914 as the headquarters of the German Engineering Association, the Chamber of Technology (KdT) is located in the heart of Berlin, directly opposite the Reichstag.

After being heavily damaged in World War II, the building was rebuilt and used by Germany's Chamber of Technology. The KdT became an integrated part of the newly-built Jakob-Kaiser Haus, which now hosts the offices of the parliamentary groups of the Bundestag.

Arup was responsible for the structural engineering of the building’s refurbishment. The original structural design, a combination of load-bearing outer brick walls and an inner steel skeleton, was preserved. The original mixed-use programme of meeting facilities, presentation rooms and offices was also largely maintained.

The addition of a glazed roof was approached sensitively in order to retain the building’s historical integrity. Setting the lightweight steel skeleton on top of the existing frame was carried out with delicacy and precision. Parts of the existing steel masonry supports were strengthened by reinforced concrete pillars in order to accommodate the new roof. 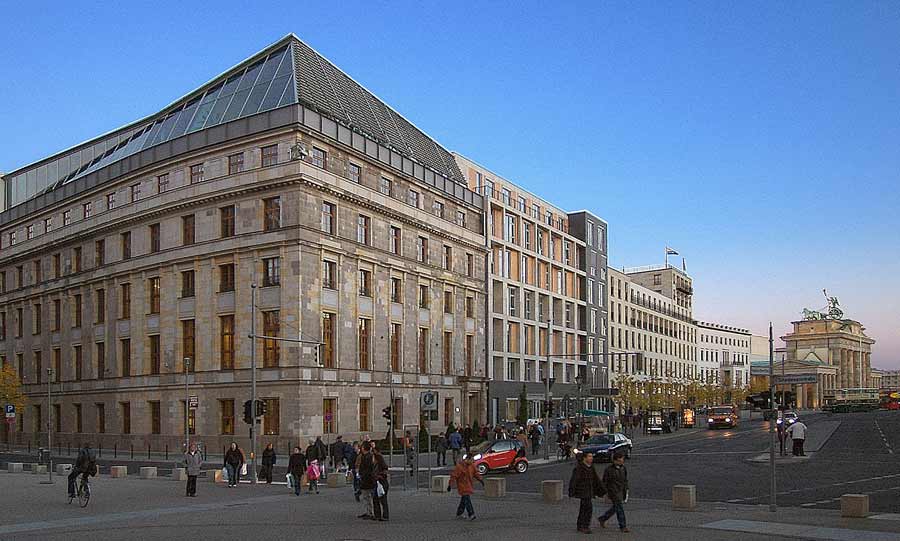 The refurbished Chamber of Technology is part of the newly-built Jakob-Kaiser Haus, which hosts the offices of the parliamentary groups of the Bundestag. 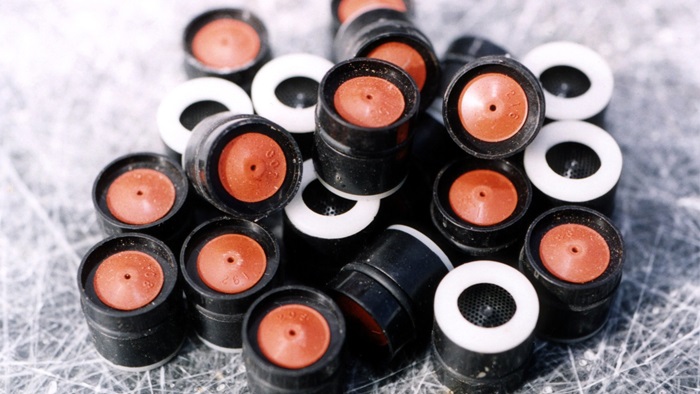 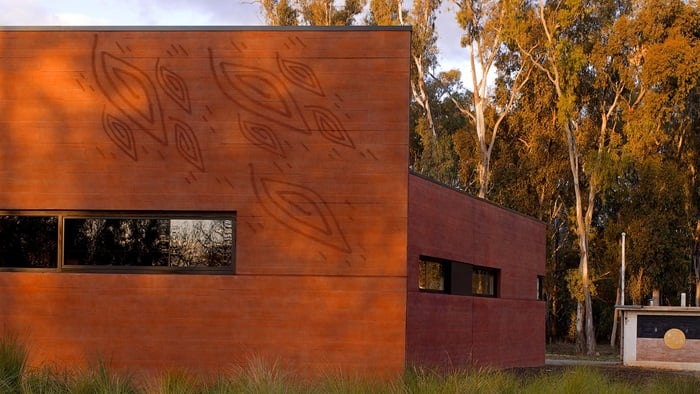 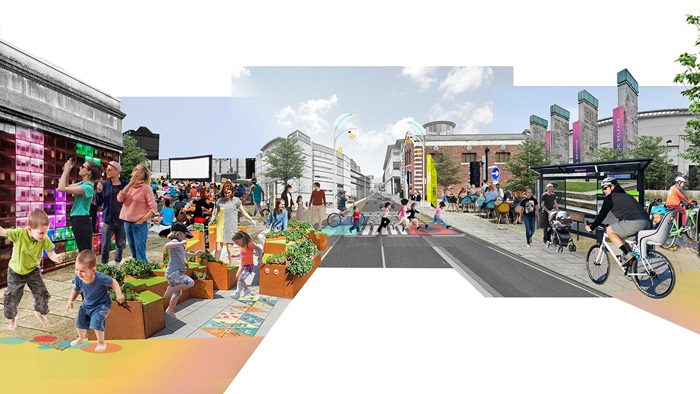