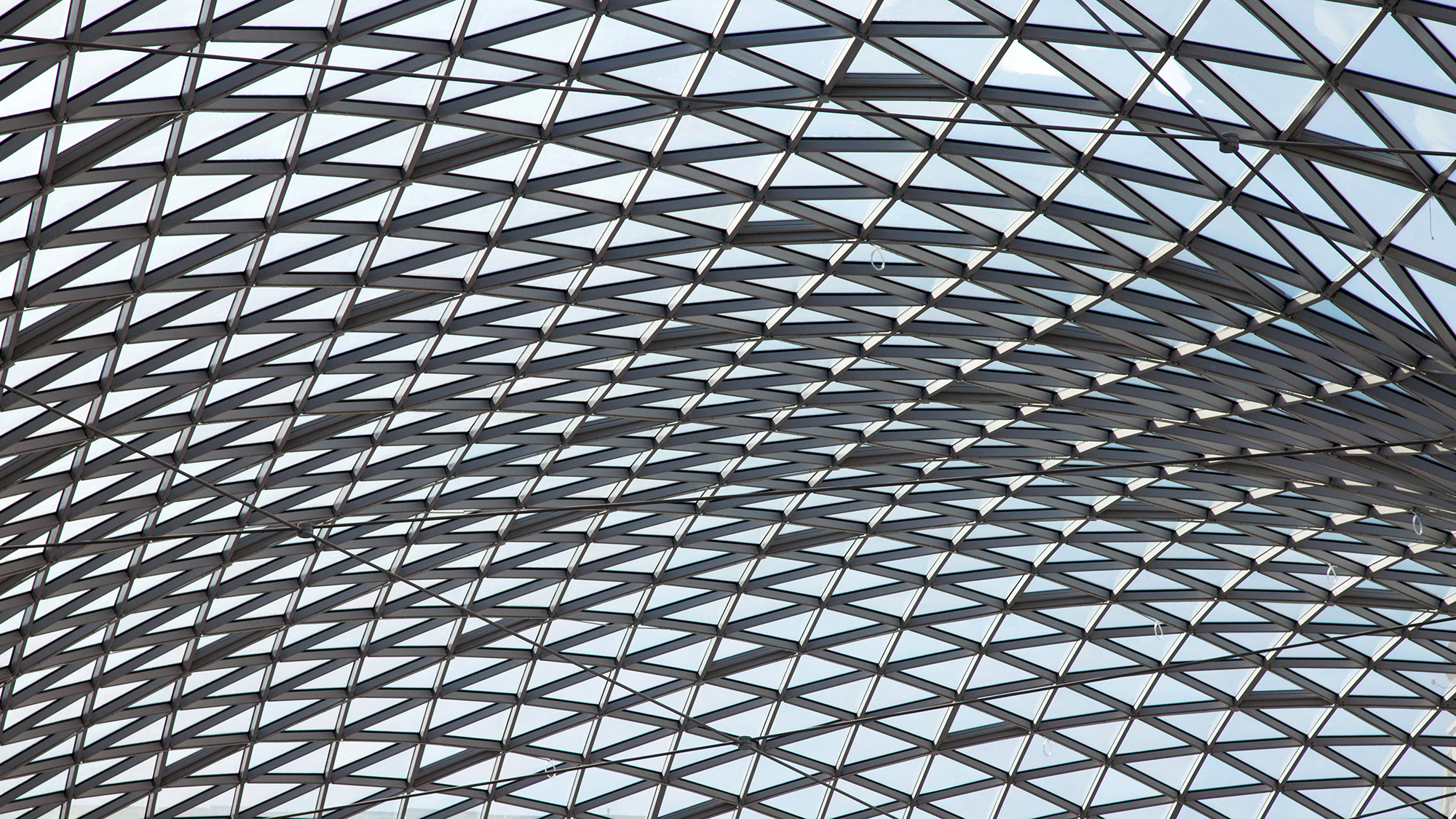 Refurbishment of the new headquarters of Madrid City Hall 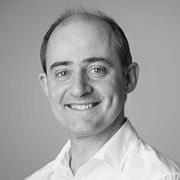 The current City Hall of Madrid is the Palace of Communications, a magnificent building situated along the south side of the Cibeles Square. Inaugurated in 1919, the building was the main office of the Spanish postal service.

In 2007, the building went through a face-lift to host the municipal headquarters of the City of Madrid. Following an international competition, Arquimática’s concept was selected and we collaborated with this architect in the definition of facades and roofs for this refurbishment.

The most distinctive feature –the roof of the central atrium– accommodates an “urban living room’’ under a glass roof shaped like a water drop. The project also included the refurbishment of the existing leaded-glass skylights over the "Patio de Operaciones", allowing more light to enter the large indoor space. A sophisticated wheel system has been designed to address smoke exhaust in case of fire, by partially lowering the plane of leaded glass. 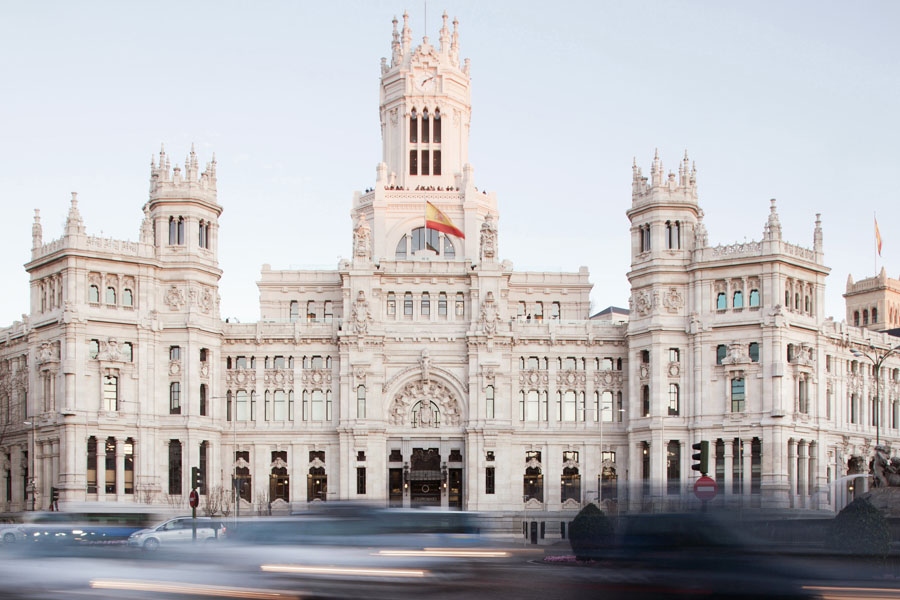 Inaugurated in 1919, the building was the main office of the Spanish postal service. 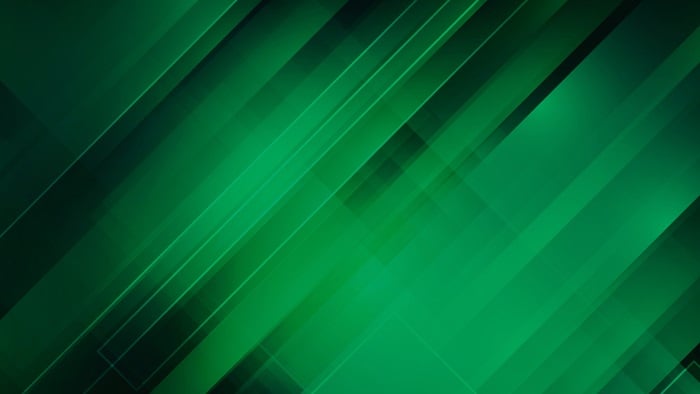 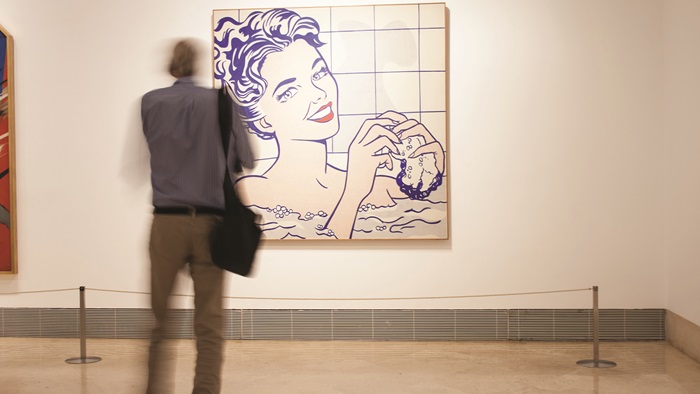 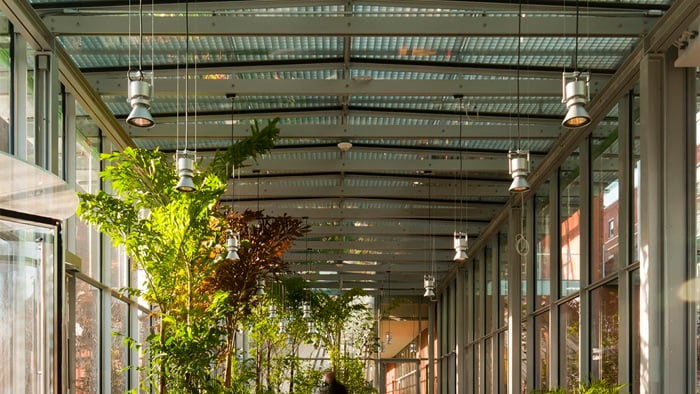