A former gold mine in South Dakota was selected as the site for the US National Science Foundation’s proposed Deep Underground Science and Engineering Laboratory (DUSEL). The mine consists of an extensive series of drifts and shafts extending deep underground.

The development for DUSEL will expand the space and upgrade the infrastructure to prepare the site for research and operations at the surface, at 300ft (shallow), at 4,850ft (mid-level) and at 7,400ft (deep campus).

As the prime consultant in charge of underground infrastructure and laboratory design, Arup has been involved in the project throughout, defining the scope of consultants and helping to develop a work breakdown structure and project management tools.

Arup also helped prepare the project schedule for the construction of laboratory levels at 4,850ft and at 7,400ft below ground.

DUSEL will be a premier underground research facility, the deepest in the world, serving major scientific fields including physics, geology, hydrology, geo-engineering, biology, and biochemistry. The underground environment is ideal for scientists to explore phenomena that can only be studied away from cosmic rays.

The 150,000ft2 facility will include large laboratories, caverns and cleanrooms, as well as a surface facility with further laboratories, operations facilities and a public outreach centre. 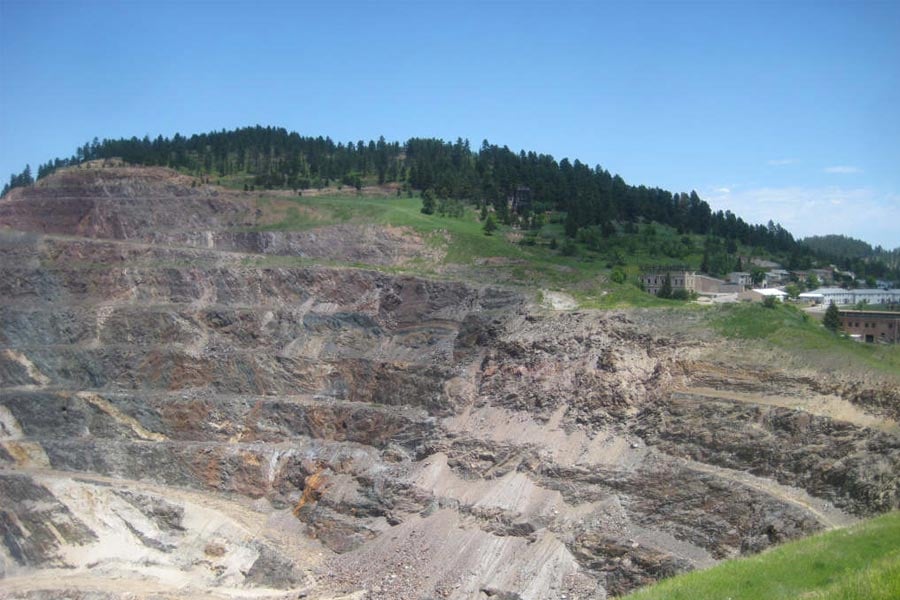 1 of 2
DUSEL will be the world's deepest research facility, constructed in an expanded gold mine.

To route utilities from the surface to DUSEL’s two lower levels, Arup’s engineers worked closely with the mining consultant, SRK, and the mine hoist consultant, Tiley, to design a plan to rehabilitate the mine’s existing shafts, which have fallen into disrepair since it was decommissioned in 2002.

The construction of the facility’s massive caverns at extreme rock depths and pressures also required close coordination between Arup’s structural, geotechnics and tunnelling teams and the cavern excavation design consultant.

This project presents numerous challenges unique to its very deep underground environment, including the piping of liquids at great depth, the intricacies of deep underground ventilation and microclimates, and elevated ambient rock temperatures.

Many of the experiments in the facility have their own demanding requirements, such as the need for cryogenic liquids, data collection and storage systems, and extremely robust uninterruptible power supplies.

Arup’s fire and life safety team was faced with a unique set of challenges on this project. Given the facility’s depth, it would be impossible for workers to evacuate in a reasonable amount of time if a fire broke out. Instead, the fire team developed a strategy to compartmentalise and ‘defend in place’.

The two lower levels include a series of strategically located, dual-use rooms. During normal operation, these rooms will serve as offices, breakrooms and conference rooms. In the event of a fire or a hazardous chemical release, they will be contained to provide refuge and enough food, water, and bottled air to allow people to survive for extended periods of time. 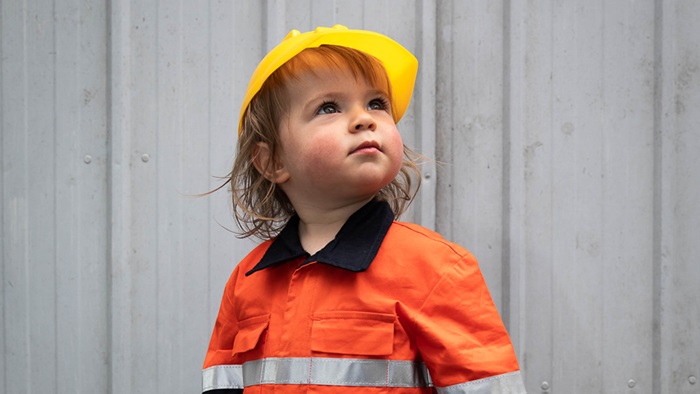 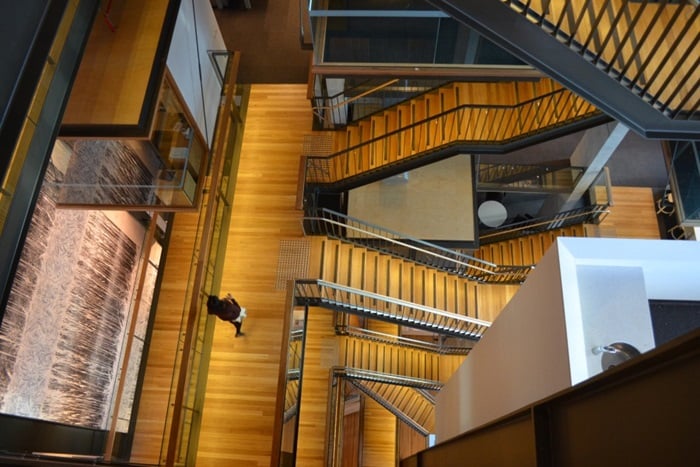 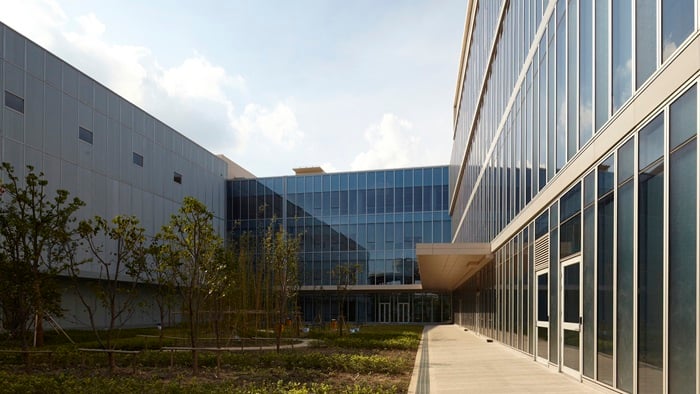