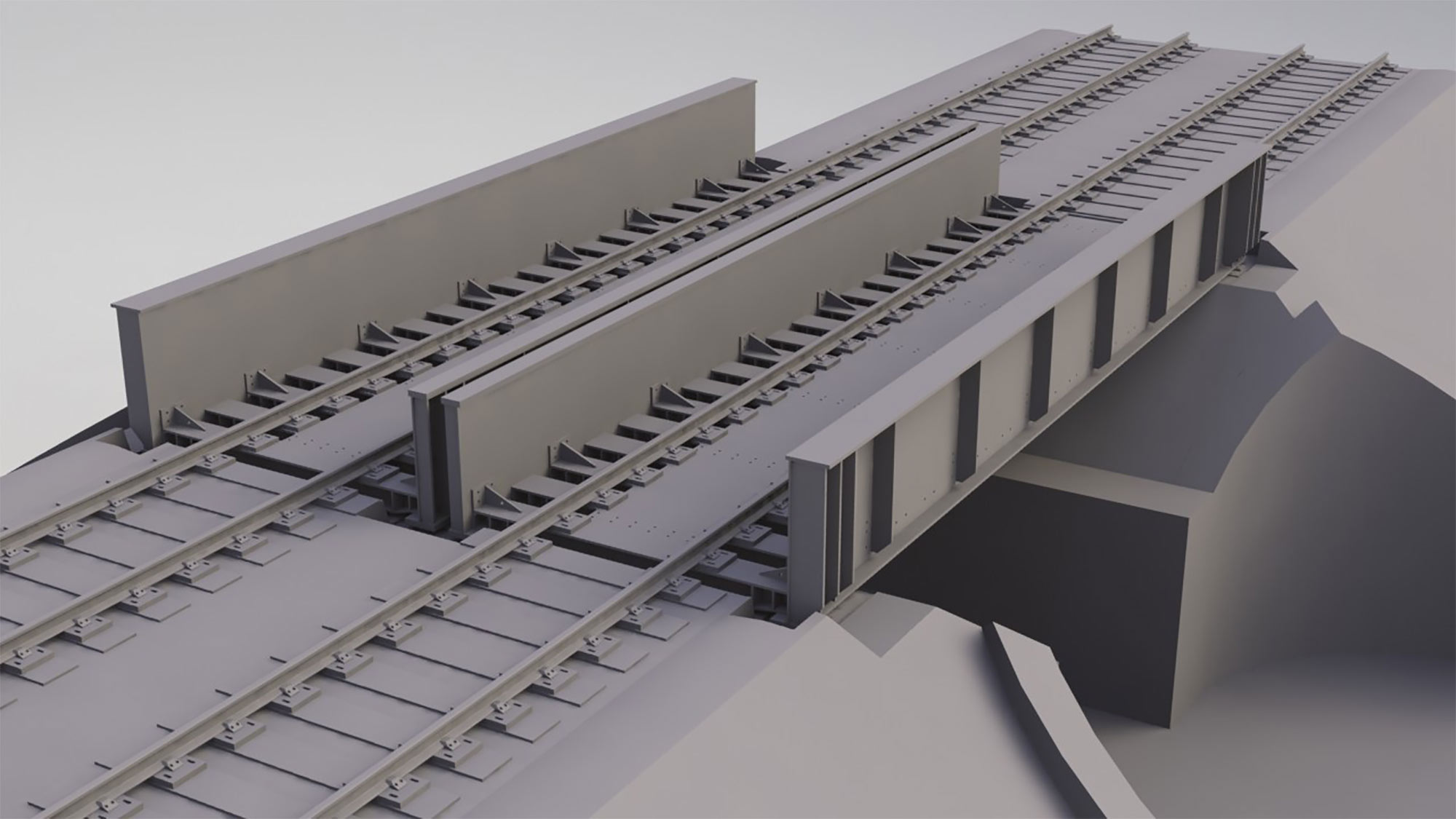 Modular railway bridge can be installed and removed in eight hours

Many of Network Rail’s bridges are coming to the end of their life – 20% are over 140 years old.

The eight-hour bridge initiative was set up to develop a strategy for replacing railway bridges in a series of eight-hour stages, as part of a vision of creating a modern 'seven day' railway.

Halting all rail operations for a single period of at least 54 hours has previously been favoured in order to control the costs and risks associated with carrying out these works.

Arup developed a modular temporary bridge system that can be installed and removed quickly without disrupting the railway. This allows the safe demolition and reconstruction of the permanent bridge.

The modular temporary bridge system would be applicable for the majority of critical bridges. 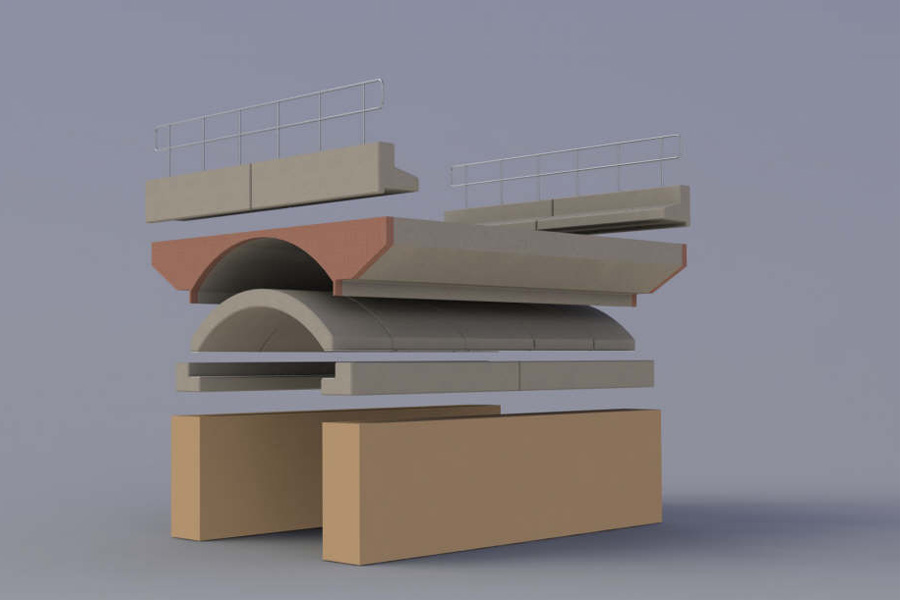 1 of 2
Arup developed a modular temporary bridge system that can be installed and removed quickly without disrupting the railway.

The project was commended in the Saltire Society Awards 2009 and the winner of 'Best Small Project' in the Network Rail Partnership Awards 2010. 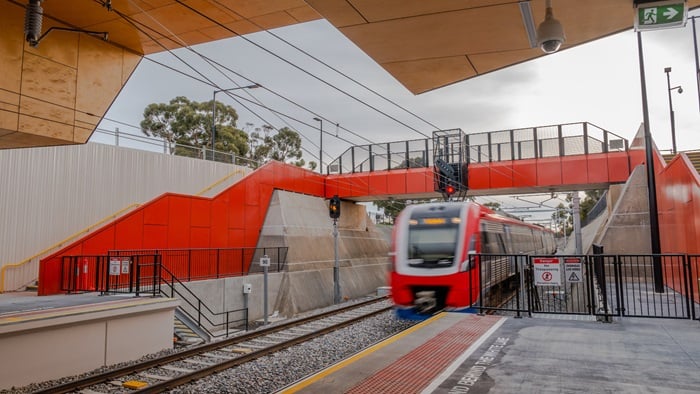 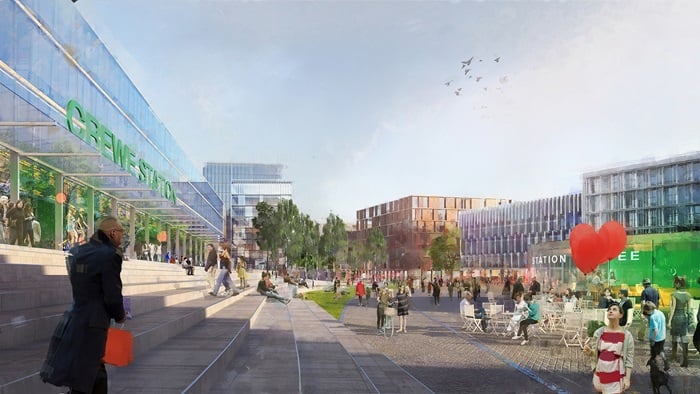