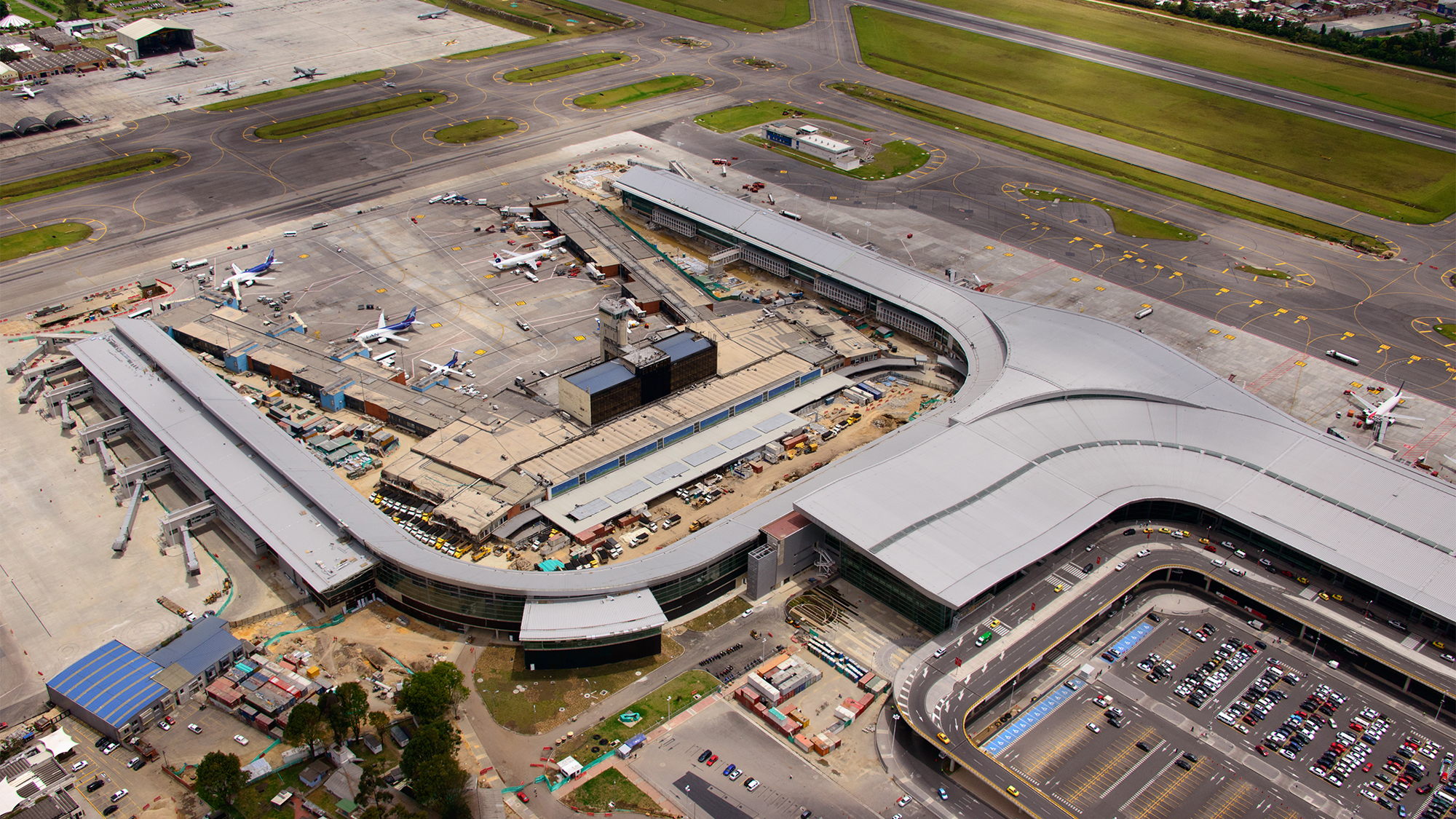 Expansion and modernisation of Colombia's most important airport

El Dorado International Airport is the most important airport in Colombia and is the third most important terminal in Latin America in terms of passenger traffic.

In 2006 the Colombian government awarded a concession contract to OPAIN, a consortium composed of Colombian construction and engineering firms and the Swiss operator Flughafen Zurich AG. The aim was to expand, modernise and operate the airport for the next 20 years.

The airport was expanded and modernised under a public-private partnership during its design, operation and management.

We were appointed as the technical adviser to project lenders. Our responsibilities included review of forecasts, capacity and demand for each development phase, planning for terminal and support facilities, capital and operating costs and overall risk assessment. After financial close we were retained as the lender's independent engineer, responsible for monitoring construction and operations.

In 2012, El Dorado International Airport was selected as the `Latin America Transport Deal of the Year´ by the magazine Project Finance. 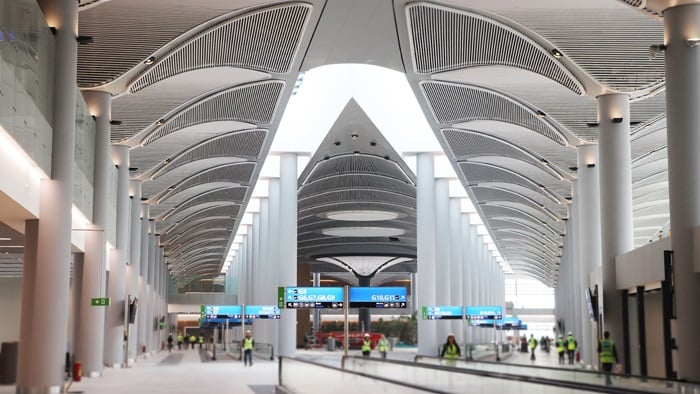 See all Finance and economics projects