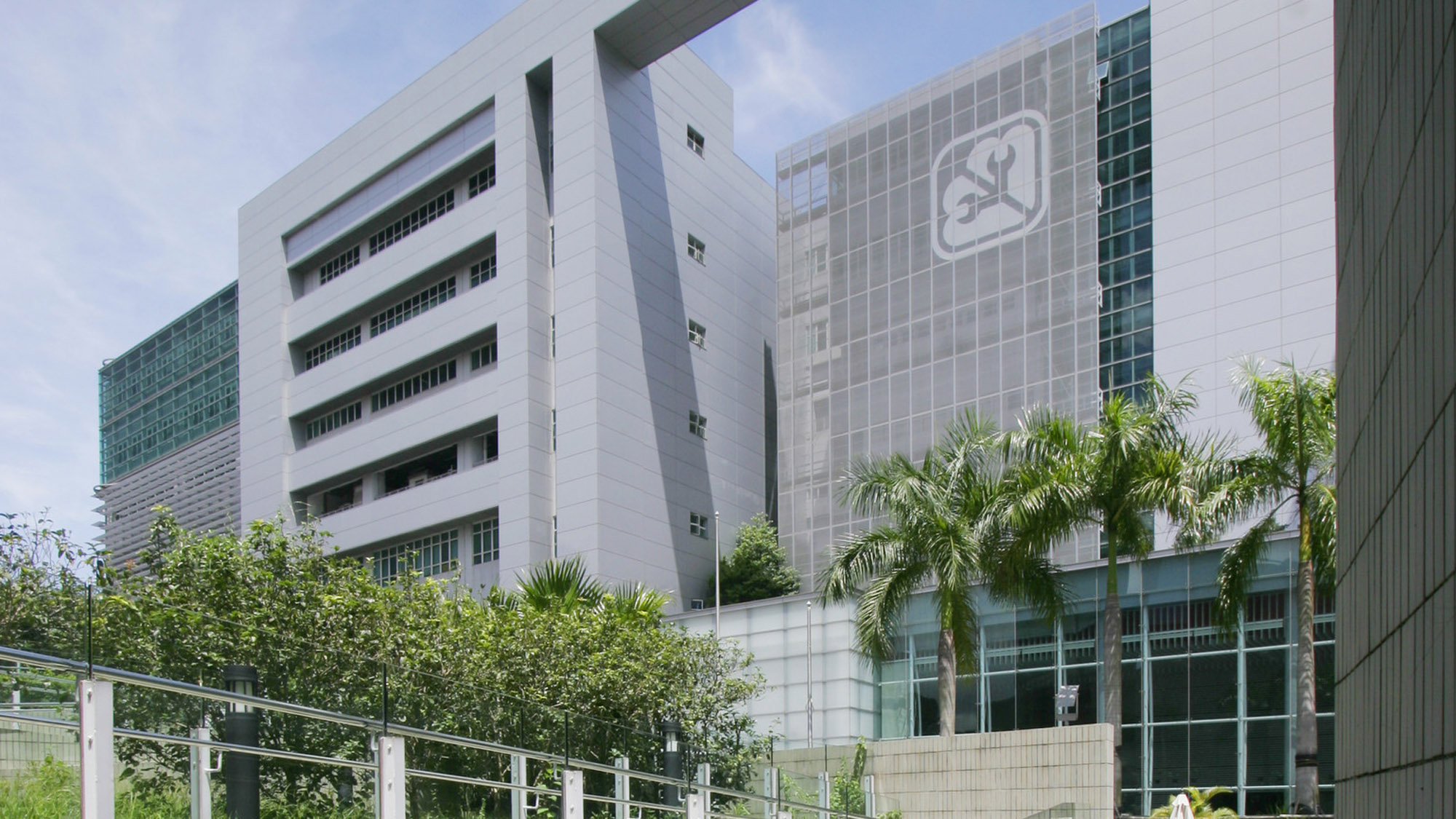 Redefining sustainability in a government building

Headquarters of the Hong Kong Government’s Electrical and Mechanical Services Department has been in operation since 2005 following conversion from one of the former Kai Tak Airport’s cargo terminals (an Arup project from the 1990s).

Many sustainable solutions, comparable to today, were applied during the transformation, such as PV, greywater recycling, lightpipes, motion and occupancy sensors and demand control.

170Mm² a total GFA for a government's headquarters building

Recently, we have been commissioned to rejuvenate the structure and help it meet modern standards of sustainability. The microclimate of the Entrance Piazza will be enhanced with appropriate measures to reduce the heat island effect; improvements will be made to the observatory skylight to enhance envelopment performance and ensure thermal comfort; and the exhibition lounge has been suggested for transformation to a zero carbon demonstration centre. Minor alteration works to conference rooms will introduce natural daylight and provide views.

With all these cutting-edge techniques and strategies, the building targets to achieve the BEAM Plus Platinum Rating.  We are also leading the certification process for the building to ISO 50001:2011 by providing them with professional consultancy guidance for developing an effective energy management system for continual improvement of building energy performance.

The project will set an example for improving on-going energy performance through energy management system and enhancing value of existing building assets in Hong Kong, which will be crucial to achieve the city’s low carbon target. 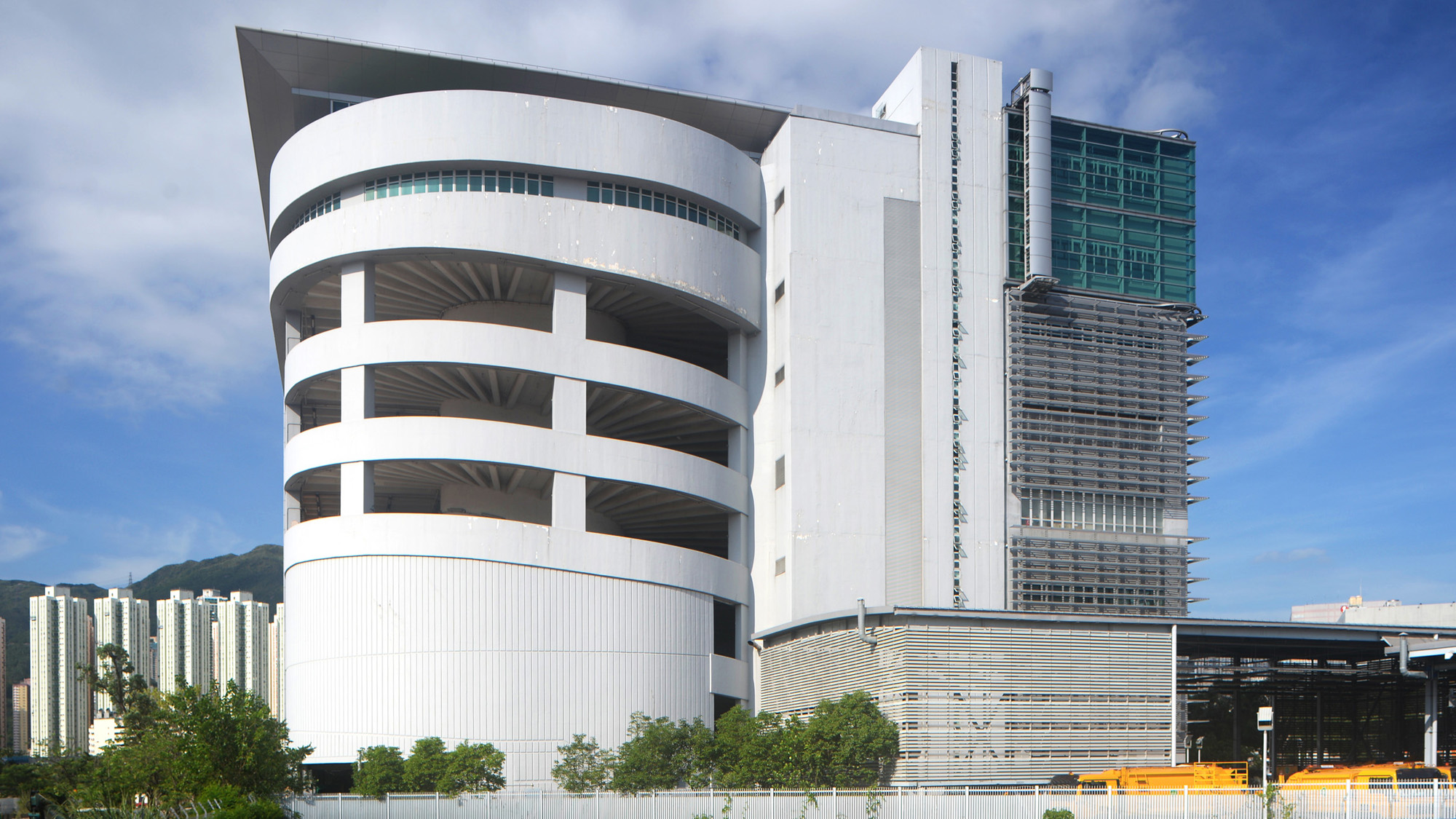 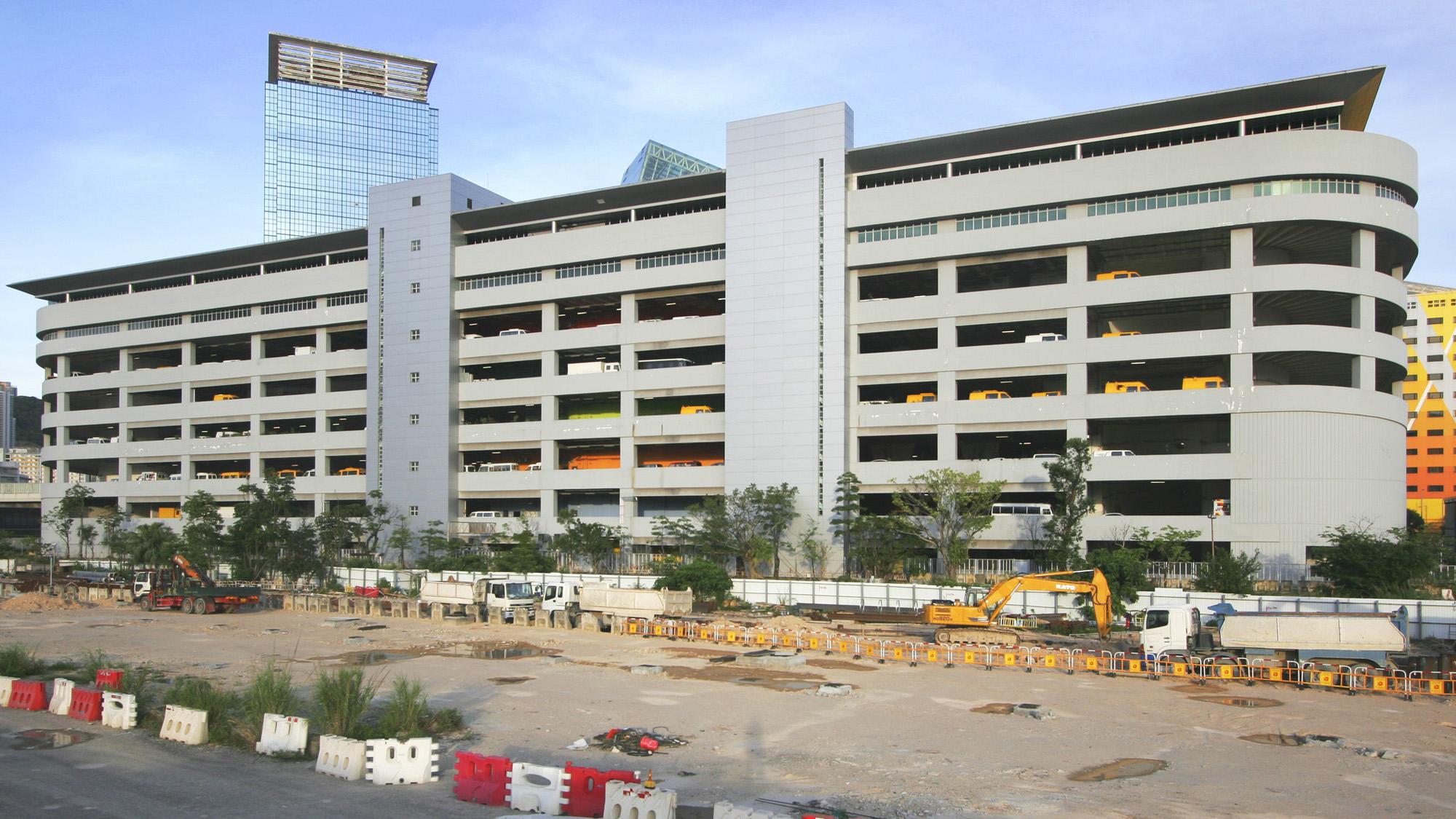 1 of 2
We are also leading the certification process for the building to meet the requirement of ISO 50001:2011 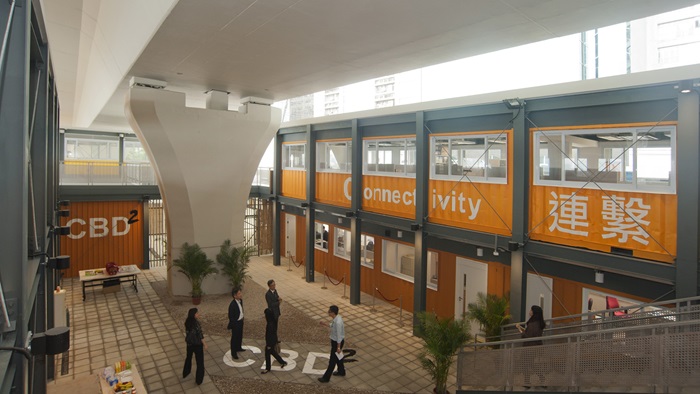 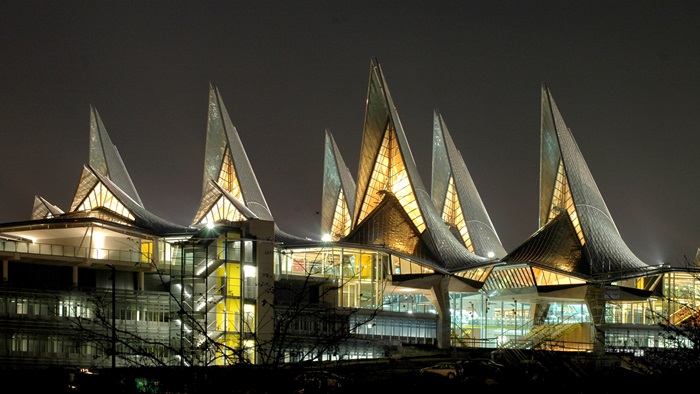 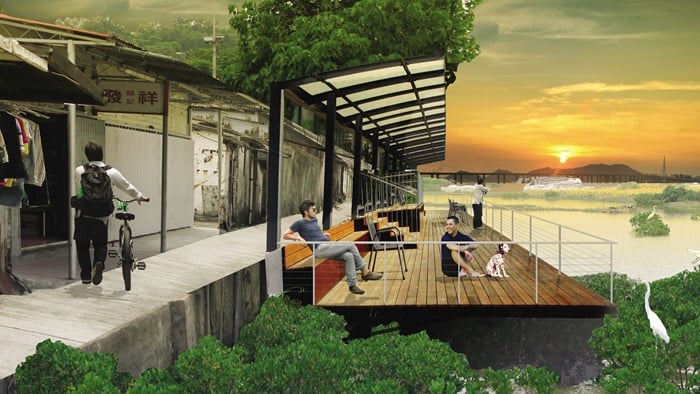