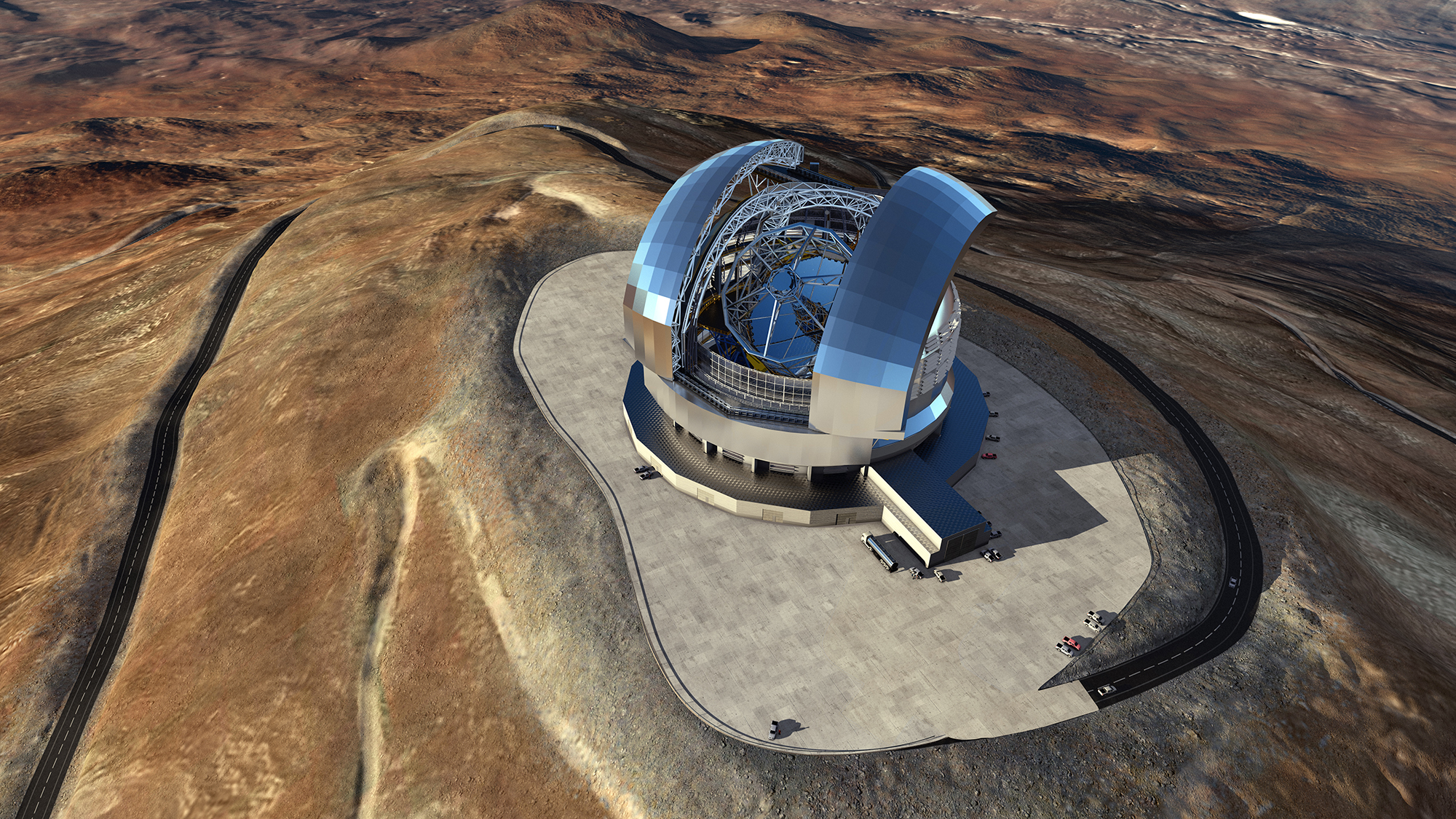 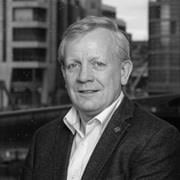 The European Organisation for Astronomical Research in the Southern Hemisphere (ESO)

Bringing together the firm’s expertise in movable structures and telescope enclosure design, Arup was contracted to undertake the preliminary design of the enclosure systems, structure and mechanisms for the 80m rotating dome and retractable doors that will house the European Extremely Large Telescope (E-ELT).

Seeing further than ever before

E-ELT will provide astronomers with a state-of-the-art 42m diameter telescope. Its power will be used to investigate the detailed characteristics of planets recently discovered by the European Organisation for Astronomical Research in the Southern Hemisphere.

Developed over eight years, the telescope is more than four times the size of current large optical telescopes. Its resolution is at least 100 times greater than the Hubble Space Telescope. 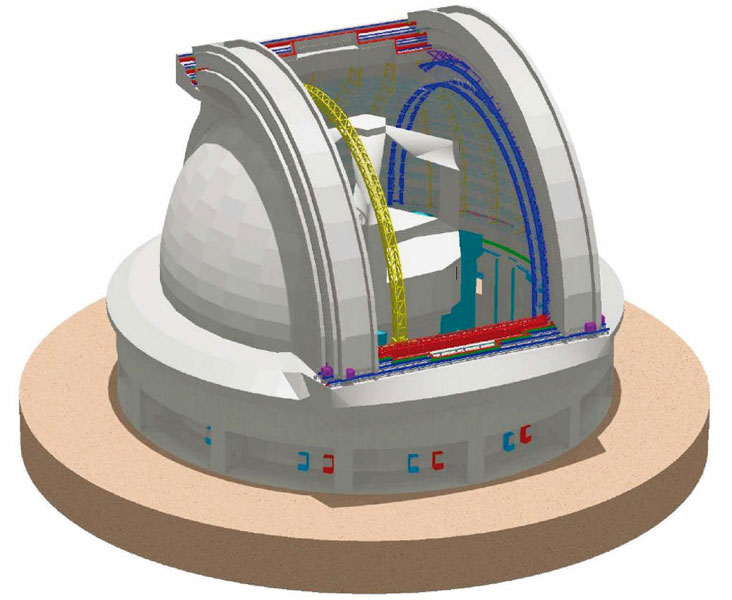 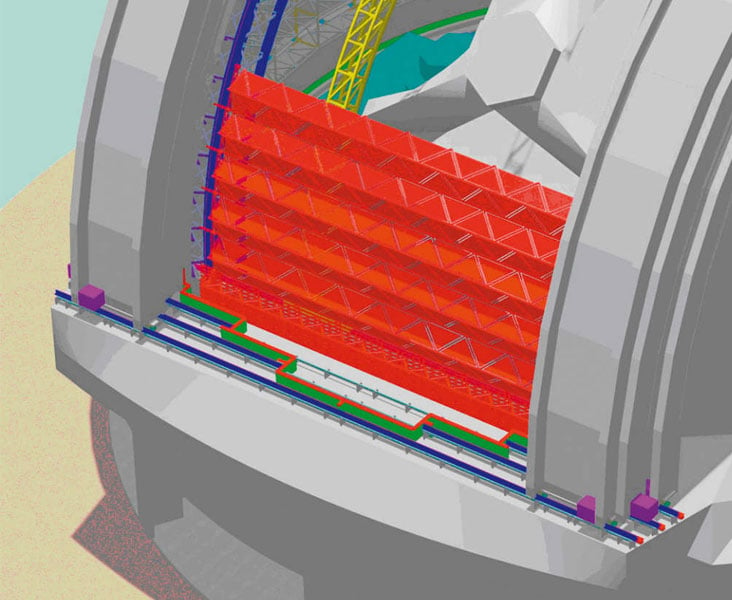 1 of 2
The enclosure works independently of the support structure, ensuring that it can fulfil its role of protecting the telescope against high winds whilst minimising vibration transmission.

The sheer scale of this structure combined with the challenging environmental conditions at the high altitude site required a number of novel technical solutions.

To protect the telescope from the dust and dirt of the daytime, whilst still allowing unobstructed night-time sightlines of as much of the sky as possible, the enclosure must include several systems that allow it to retract and rotate. The nesting door design draws on Arup’s movable roof experience and achieves greater efficiency than would be possible by simply scaling up existing systems.

The enclosure and its mechanisms work independently of the telescope support structure. This ensures that it can fulfil its role of protecting the telescope against high winds whilst minimising vibration transmission 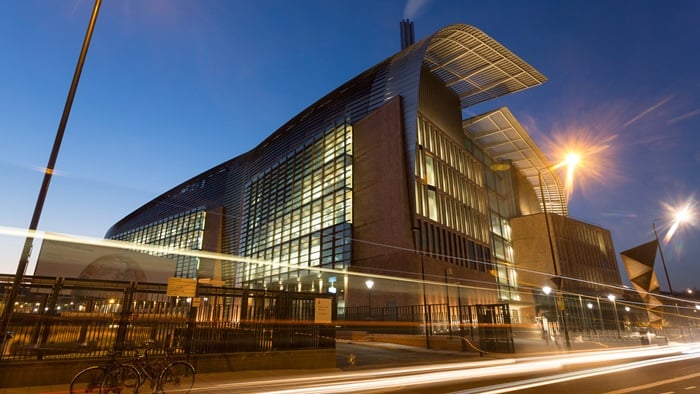 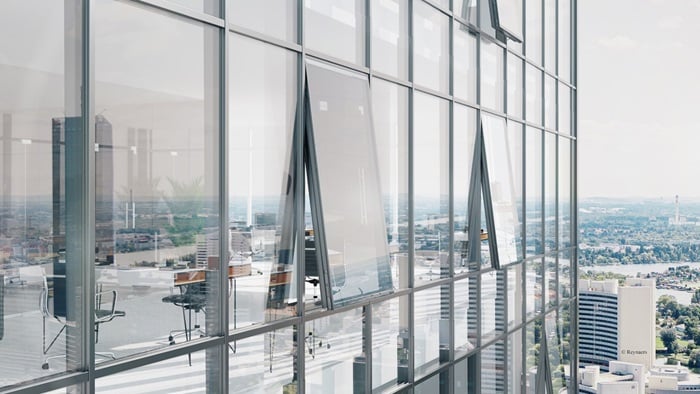 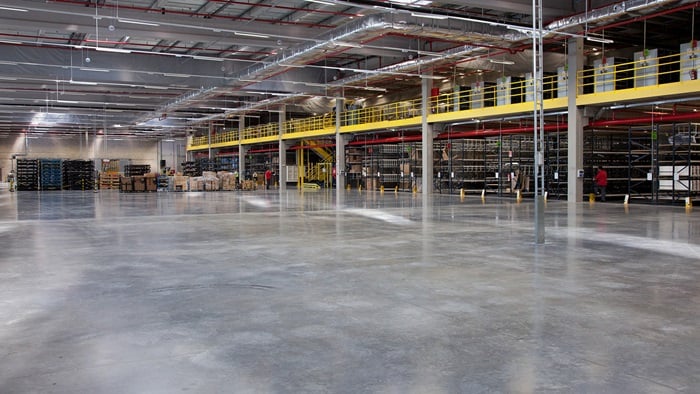