A design competition that explored resilient, sustainable development in the wake of Hurricane Sandy

FAR ROC (For a Resilient Rockaway)

Hurricane Sandy caused widespread destruction in low-lying waterfront zones throughout the greater New York area. The damages to infrastructure, buildings, and systems reinforced the need for redevelopment strategies for these coastal communities.

The FAR ROC design competition was organised to solicit creative ideas for resilient development strategies that can be implemented at Arverne East, an 80+ acre site on the Rockaway Peninsula in Queens, as well as throughout New York City, and in vulnerable communities everywhere. In collaboration with White Arkitekter from Sweden, Arup was awarded first place in the FAR ROC design competition.

The jury was made up of several city agencies, community activists, developers, industry representatives, and the New York Chapter of the AIA. The jury agreed unanimously on the plan presented by the White Arkitekter and Arup team. The scheme includes constructing new offshore sandbanks, an energy-dissipating boardwalk, and dedicated flood relief zones that double as public open space. A revamped subway station would open into a public square at the heart of the development and connect it to the city. The housing plan incorporates semi-private communal gardens, a wide range of public amenities, and a broad spectrum of retail opportunities integrated with the housing and community development. 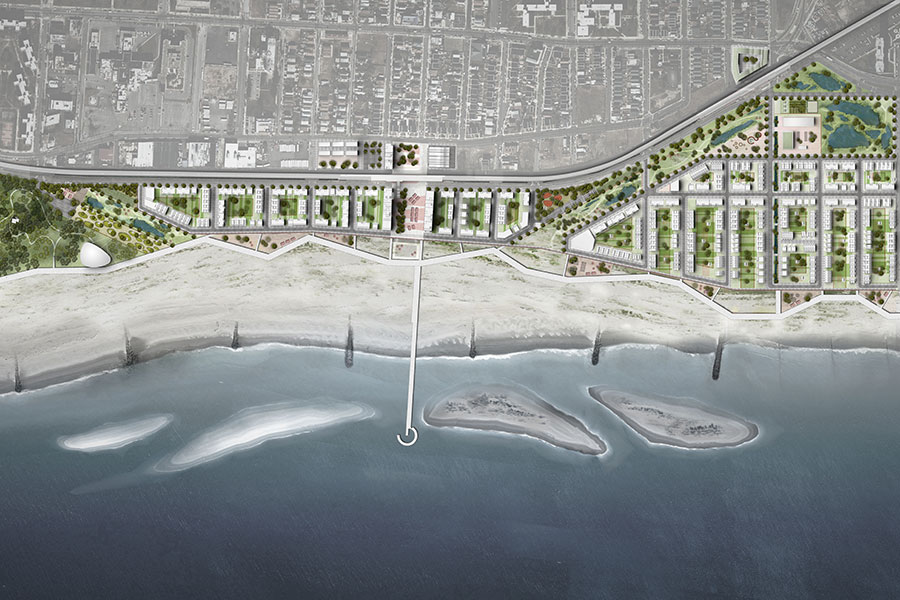 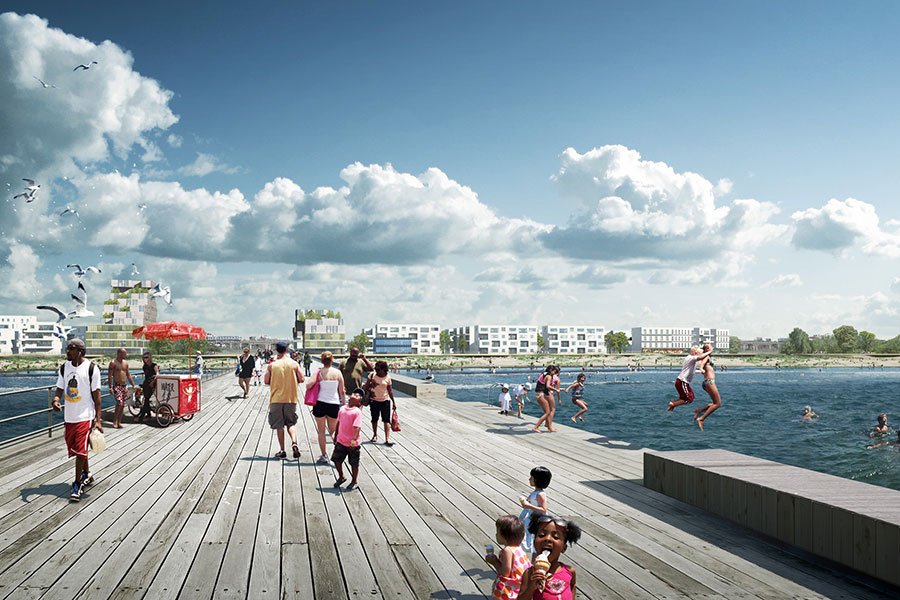 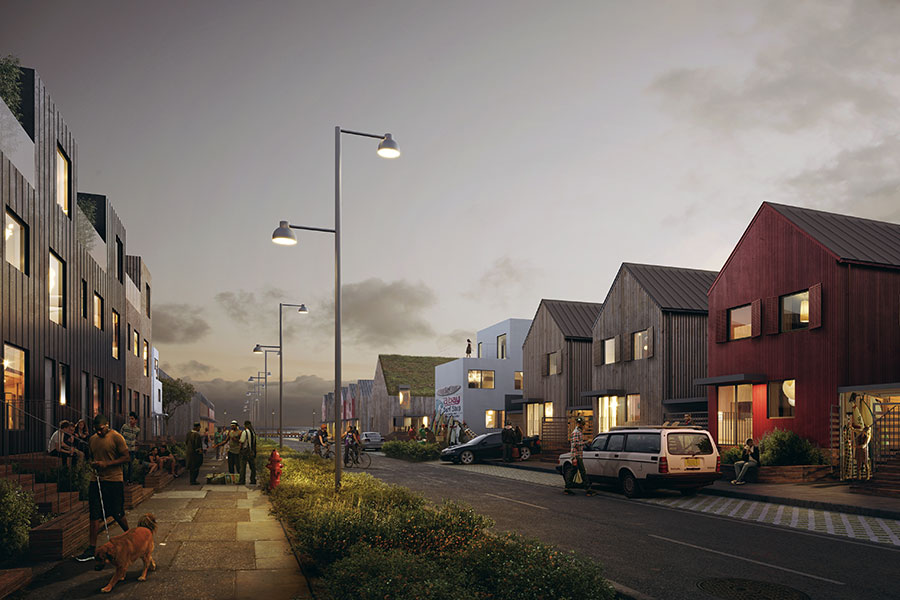 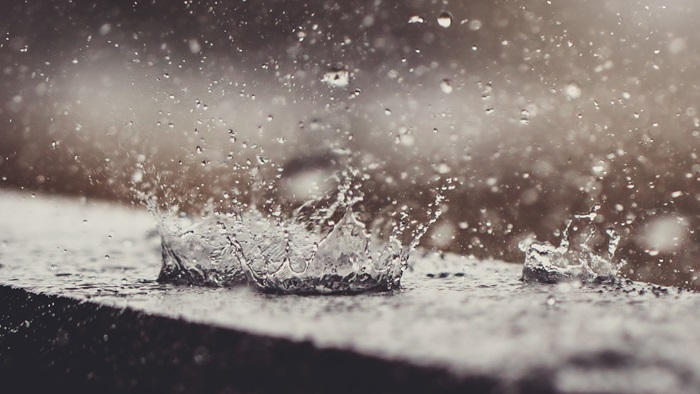 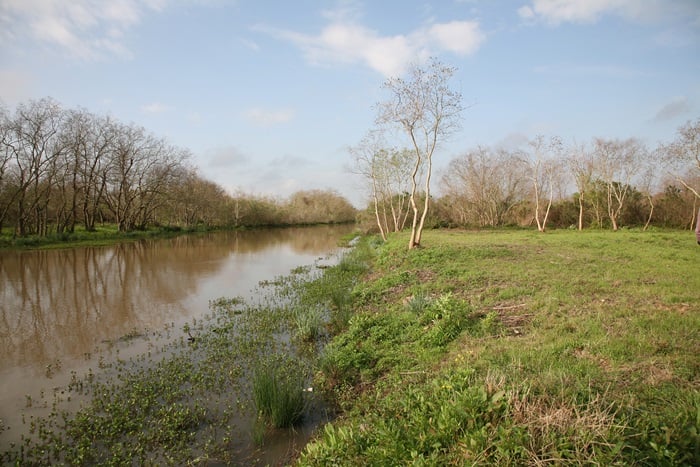 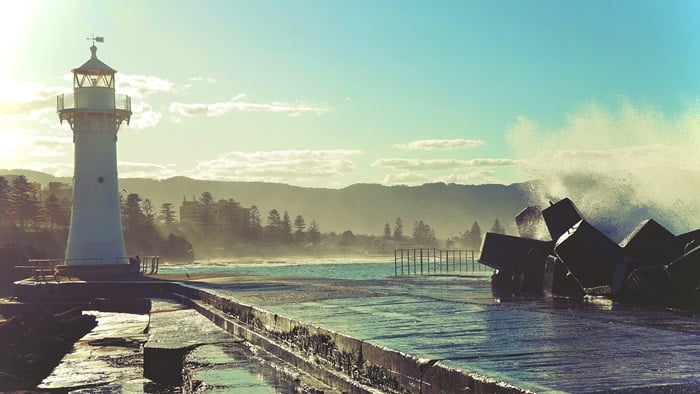