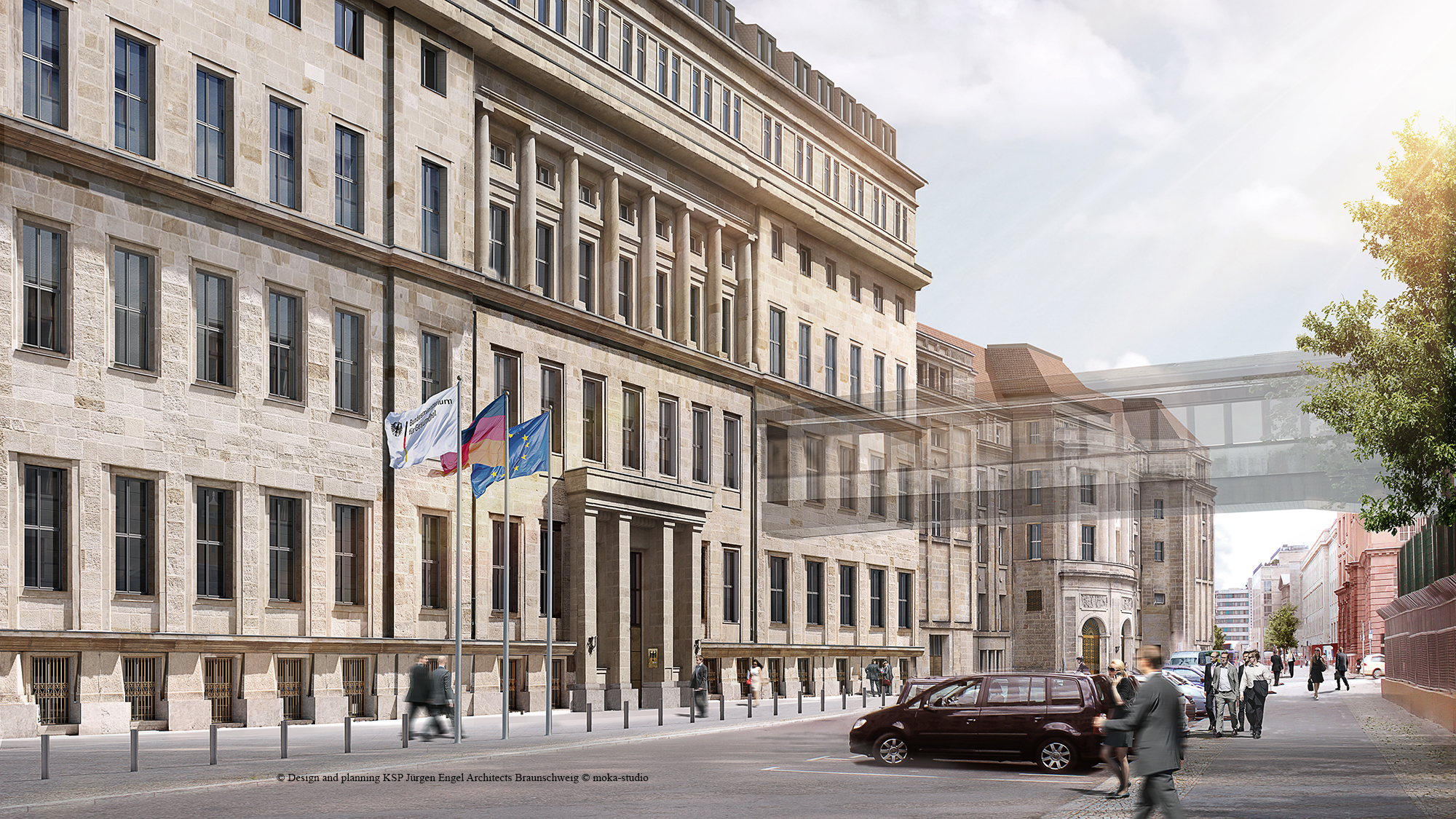 Holistic approach for the renovation of a historical building ensemble 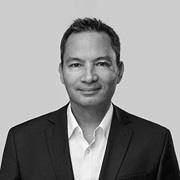 The Federal Ministry of Health has been hitherto divided between several locations in Berlin. Now it is to be housed within its own consolidated headquarters: in an ensemble of listed buildings in a prominent location in the center of the city.

The site consists of two historical buildings with a total gross floor area of 68,000 square metres. The so-called “House 1” will include office space and a visitor centre with press and conference areas. “House” 2 is intended for general ministerial use and a larger conference centre.

The design for the renovation was developed by renowned Braunschweig architects KSP Jürgen Engel Architekten in close cooperation with the Historical Monuments Authority.

Focus on quality and sustainability

Arup will support the refurbishment and modernisation of the future Federal Ministry of Health in a multidisciplinary manner. We are responsible for the structural engineering, MEP services engineering, fire protection, building physics, façade design and energy consulting.

The refurbishment and modernisation work will be completed by mid 2021.

Until 1945, the site was the headquarters of Deutsche Bank. Following extensive damage during the war, it was structurally modified during the post-war period and then used by the German Democratic Ministry of the Interior until the reunification of the country. From 1990 onwards, the German Parliament and various federal administrations used the two buildings.

After this comprehensive refurbishment and modernisation project, the two existing buildings will not only meet the requirements of today's users, but also meet the highest quality standards. Special attention is paid to energy sustainability and building efficiency. ” 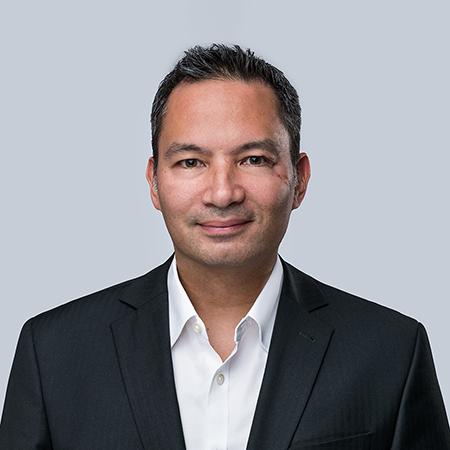 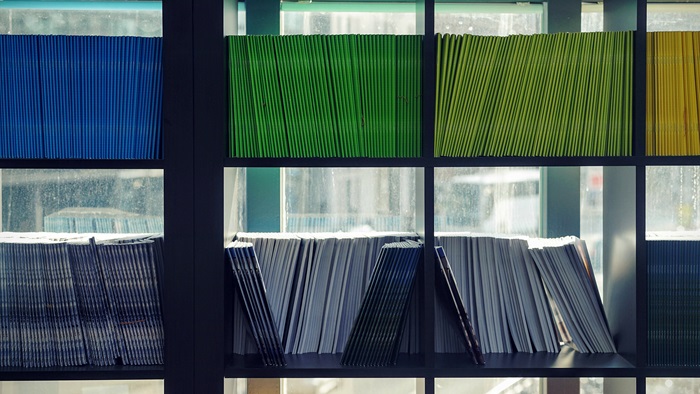 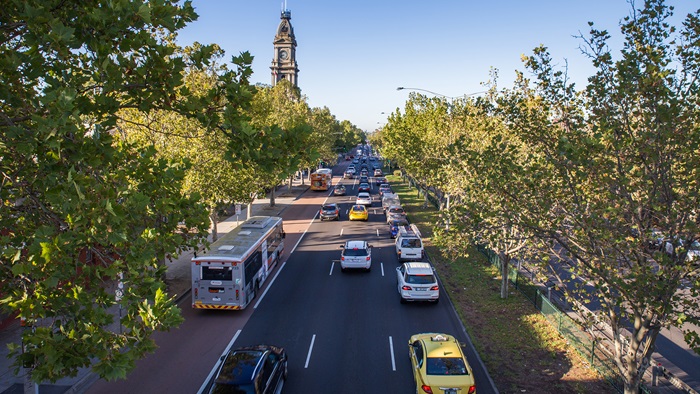 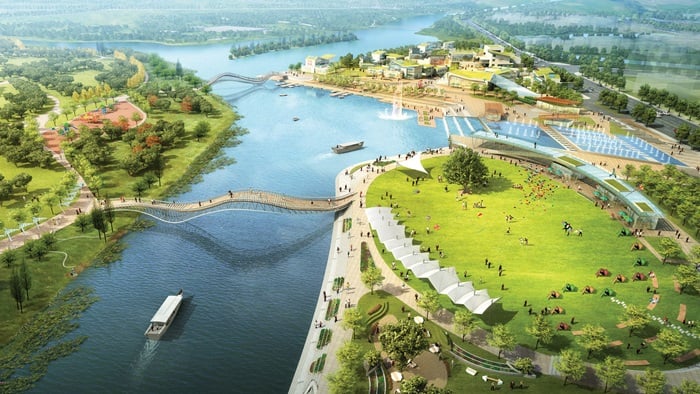