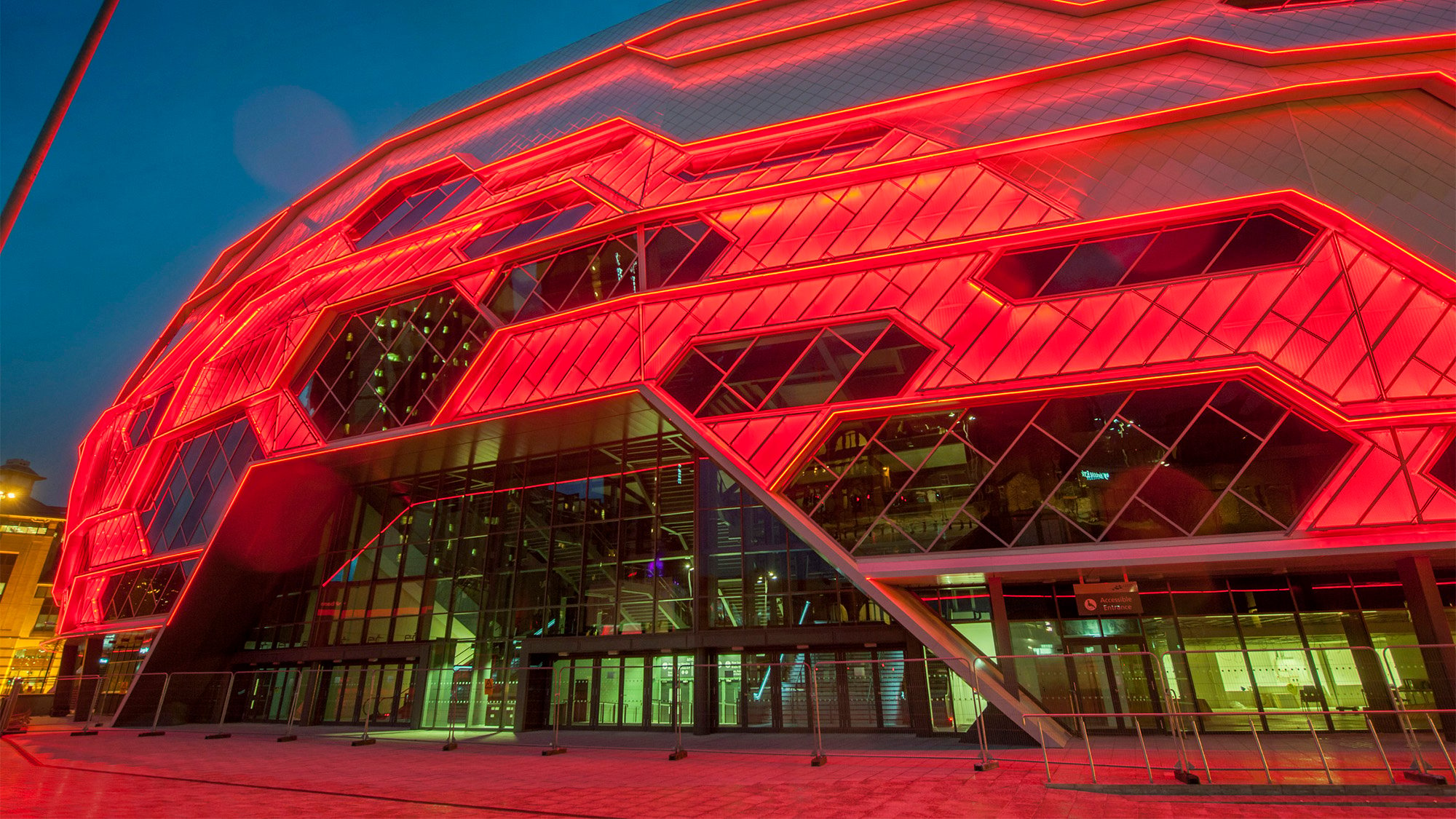 At night, the First Direct Arena is illuminated so that it can be seen for miles around

The First Direct Arena, Leeds was a Council-funded project in the midst of the recession. A world-class, proficiently sustainable music venue, the £60m arena has a 13,500 capacity. Lying in the centre of the city, the arena’s innovative super-theatre design aimed to enhance and re-generate the city by creating a vibrant atmosphere.

Creating an estimated 500 new jobs and contributing £25.5 million each year to the local economy, the arena showcases everything in terms of events from gigs, sports, theatre and awards evenings.

Surrounded by sensitive residential accommodation, the location of the arena site imposed tight constraints on environmental noise breakout for a venue of this type. This necessitated a high performance yet cost-effective facade and roof system.

We redefined and renegotiated the acoustic design criteria and created an optimised structural envelope solution using a double-skin facade with a solid precast concrete layer to minimise low-frequency noise breakout.

The Arup team devised an integrated, resiliently supported concrete roof layer, replacing the proposed costly acoustic cassettes and saving over £1m. Our innovation minimised the technical risk and ensured the commercial viability of the scheme, which had been jeopardised by tough economic conditions.

At night, the First Direct Arena is illuminated so that it can be seen for miles around. Innovative colour changing LED lighting concealed within the façade can be controlled to achieve dramatic effect, along with reflecting the nature of the events on show. This novel lighting effect allows the arena’s aims of enhancing and re-generating the city to be achieved through its creation of a vibrant atmosphere.

The project was delivered by a team of consultants and engineers from our Leeds and Sheffield offices.

The integration of the UK’s first ‘fan-shaped’ bowl allowed the desired capacity of 13,500 to be achieved. This alternative layout means that guests are never any further than 56m away from the stage, with the nearest seats being only a mere 3.4m away, allowing every seat to directly face the performance area. Utilising the early concepts of the amphitheatre, this layout optimises ‘sightlines’.

The UK’S Most Sustainable Arena

The UK developed BRE Environmental Assessment Method (BREEAM) was used to assess the environmental and sustainable impact of the arena. The First Direct Arena achieved the highest BREEAM score for a building of its type in the UK through its material selection which made use of recycled products and sustainable materials. With the arena striving to be as sustainable as possible, sustainable drainage systems (SUDS) were applied to the front of the new public plaza in the form of soakaway and infiltration drainage.

A main key constraint of the chosen site was its positioning. Surrounded by noise-sensitive residential accommodation, noise breakout from the arena had to be limited to 10dB below background levels, therefore, Arup’s acoustic services were at the heart of the design.

The close proximity of the adjacent residential accommodation posed a unique technical challenge. Arup acoustics’ extensive experience and benchmarking against similar venues allowed us to overcome this problem of noise breakout through tailoring acoustic build up requirements accurately, against the required performance for each elevation of the bowl. This enabled a best value system to be utilised in all locations to ensure that the requirements were achieved, rather than a more expensive blanket approach.

Rainwater from the roof is collected and used for the flushing of the venue’s toilets. From roof downpipes, rainwater harvesting tanks are sized to meet non-event toilet and urinal flush demand. Over an 18 day period, the tank collects 50% of non-event water consumption and runs it through a dedicated pipework system. These integrated drainage systems help make the First Direct Arena incredibly sustainable. 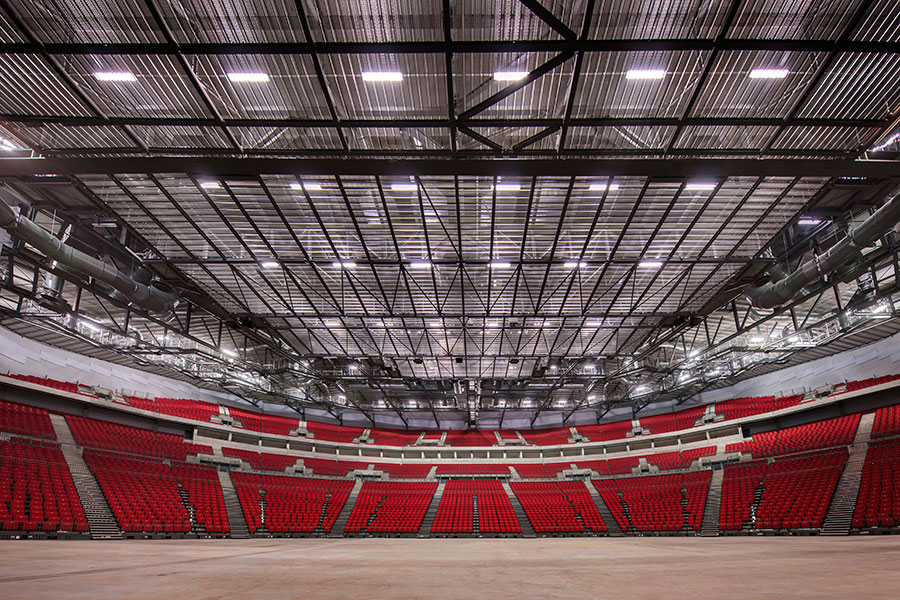 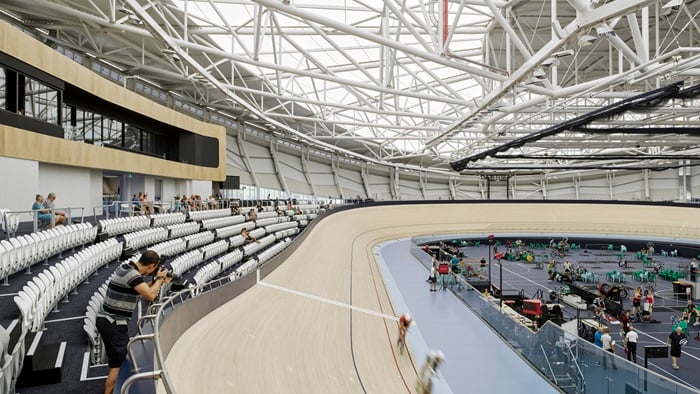 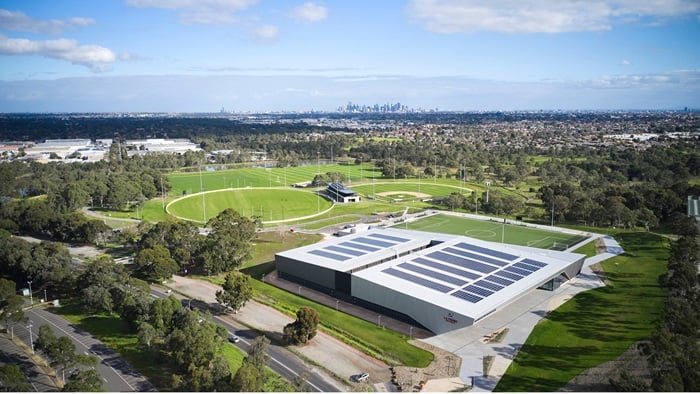 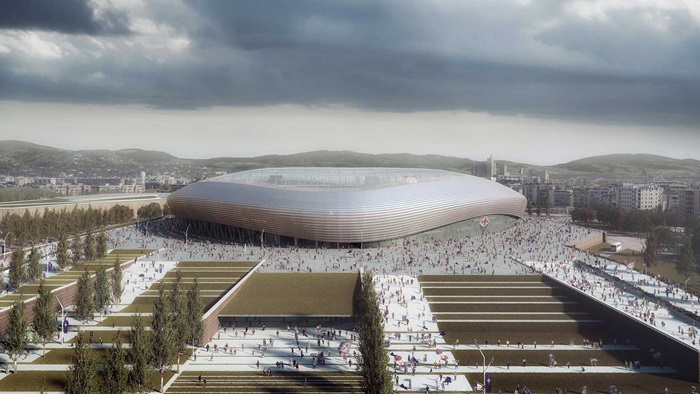