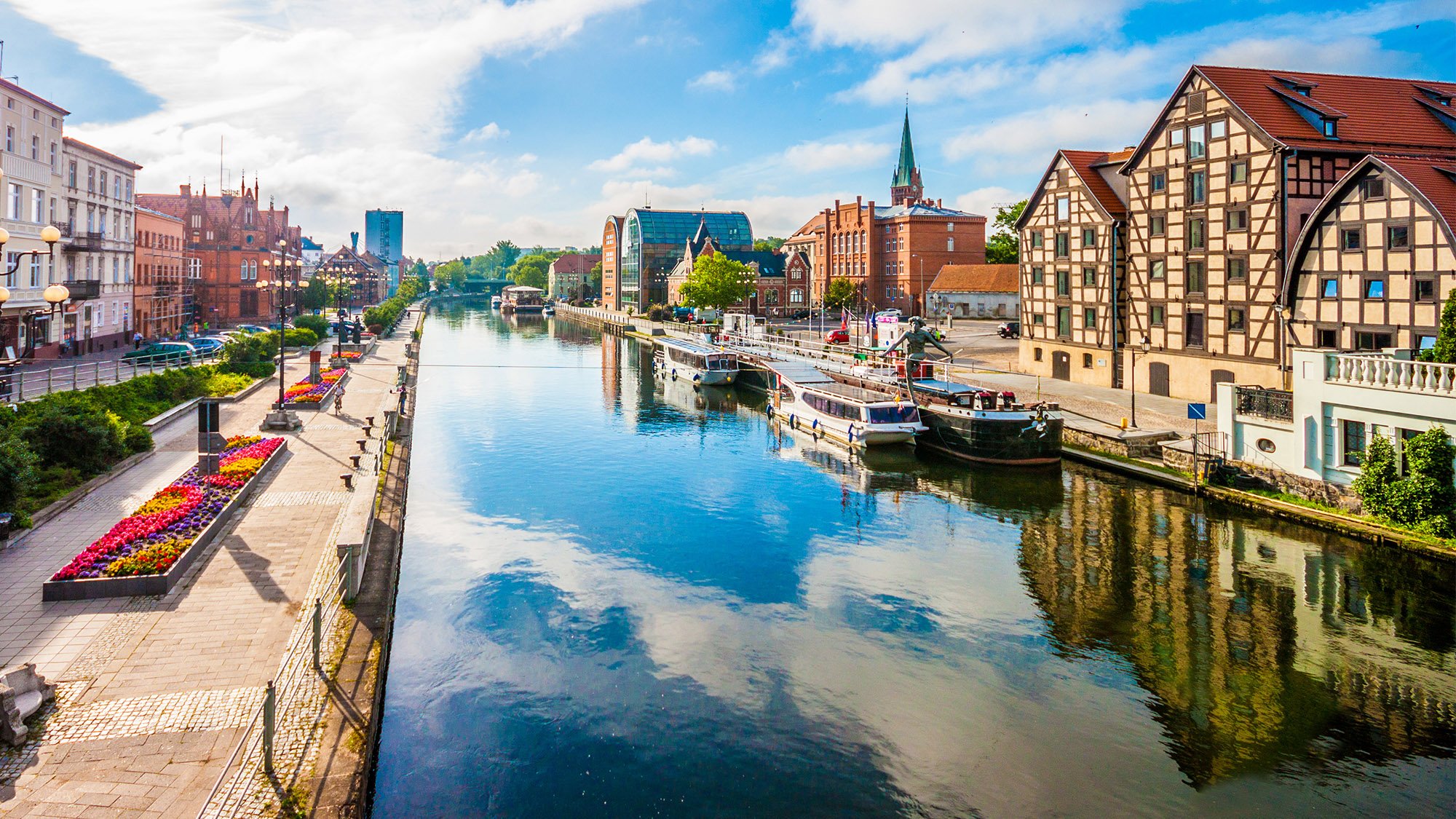 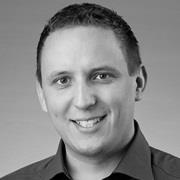 Improving a city’s water management system, including flood resilience and stormwater management, is key for its future success. Upgrading the existing water drainage infrastructure and designing blue-green infrastructure solutions to combat the widespread reach of impervious surfaces are some of the ways cities are now fighting to become more resilient by collecting, managing and re-using more stormwater more efficiently.

Water is the main protagonist in Poland’s northern city of Bydgoszcz.  Located on the confluence of the Brda and Vistula rivers, local trade flourished after the opening of the Bydgoszcz Canal in the 18th century, a ground-breaking masterpiece of water engineering at the time.  The city has faced challenges in recent years, with recent rapid growth and development placing its aging drainage infrastructure under stress, and increasing the risk of flooding.

Arup was appointed by the city’s Bydgoszcz Water and Sewerage Company to deliver a resilient water management system under a Green Infrastructure Framework, including a capacity assessment designed to increase local water retention and infiltration. 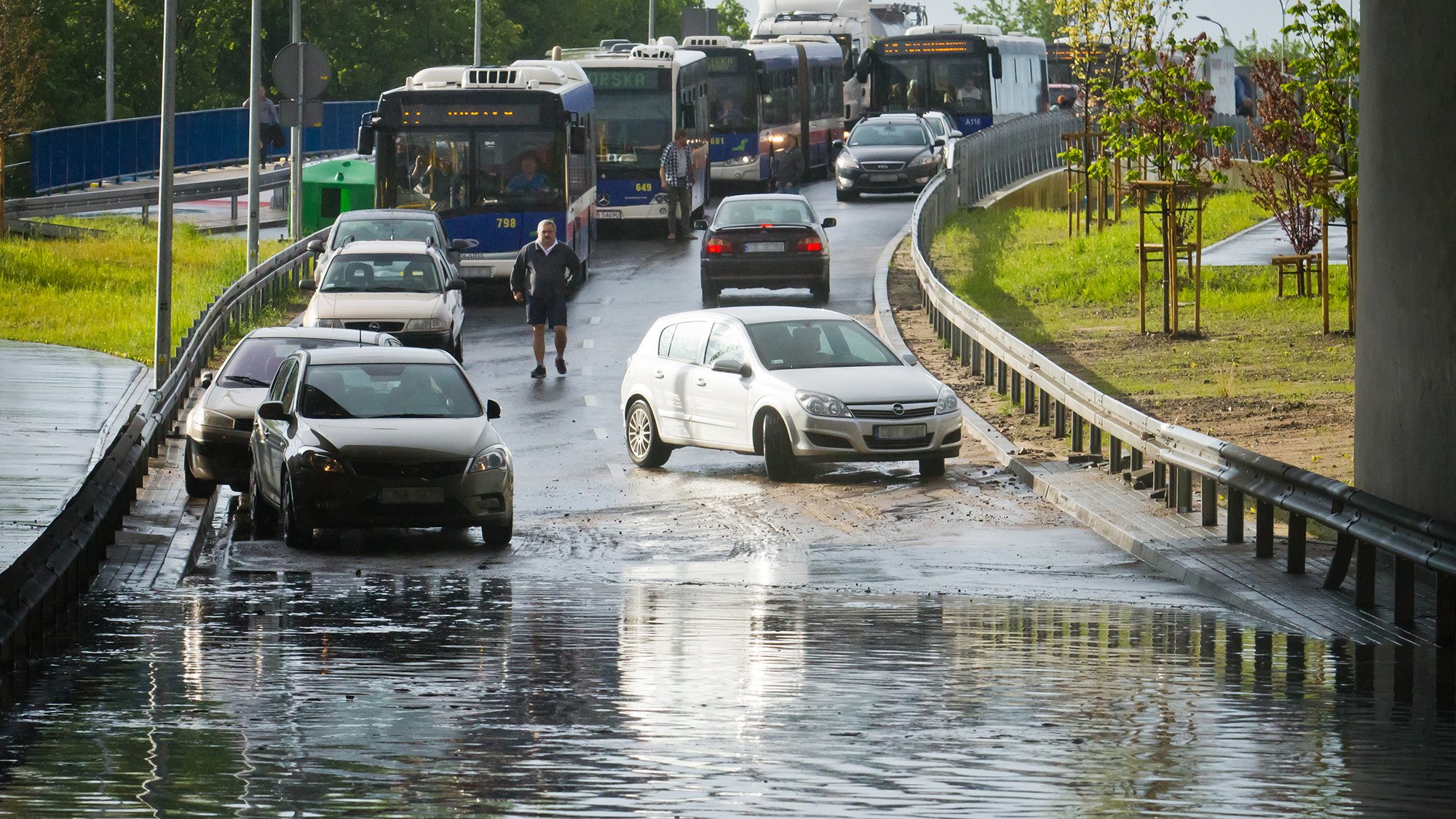 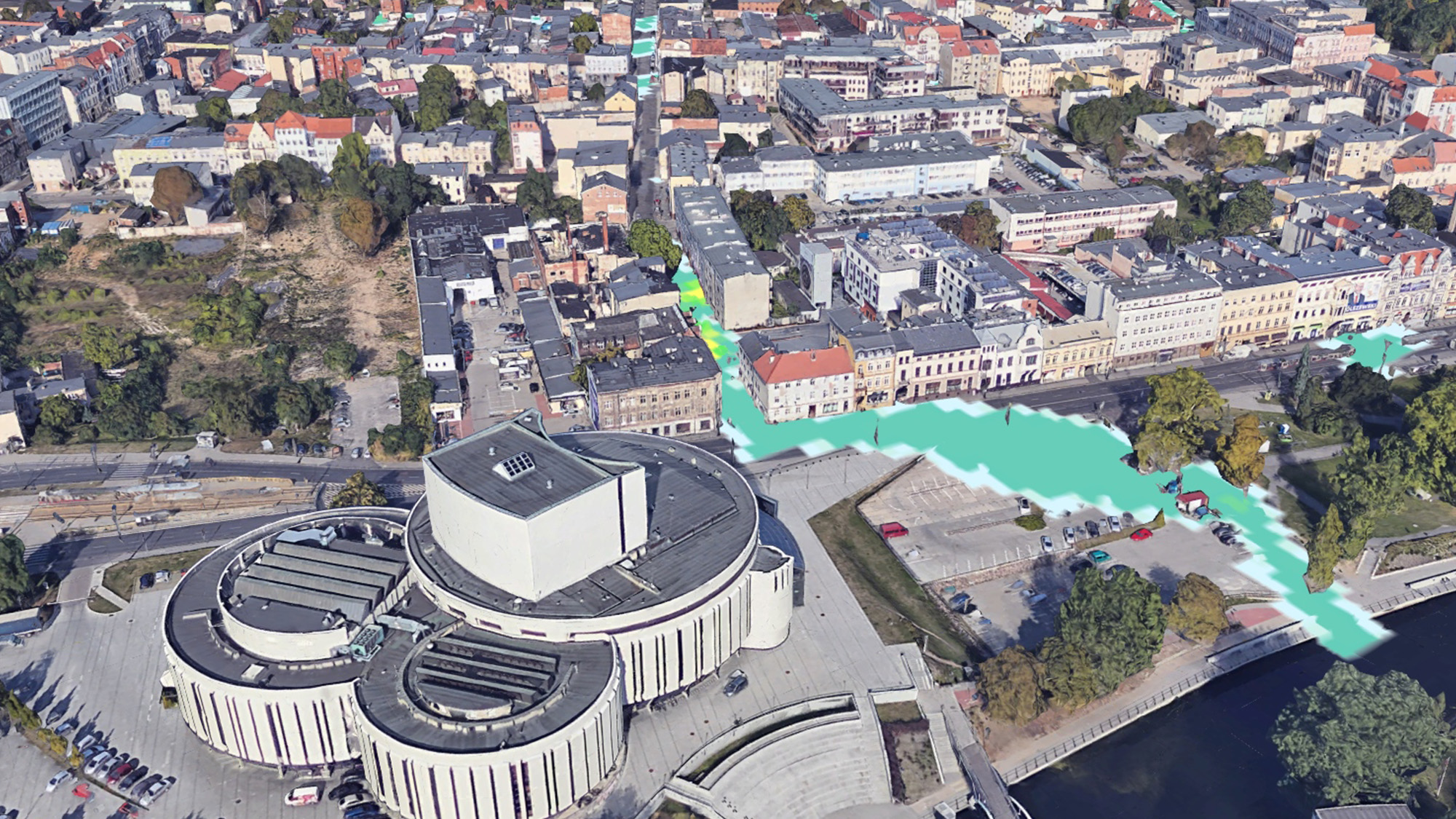 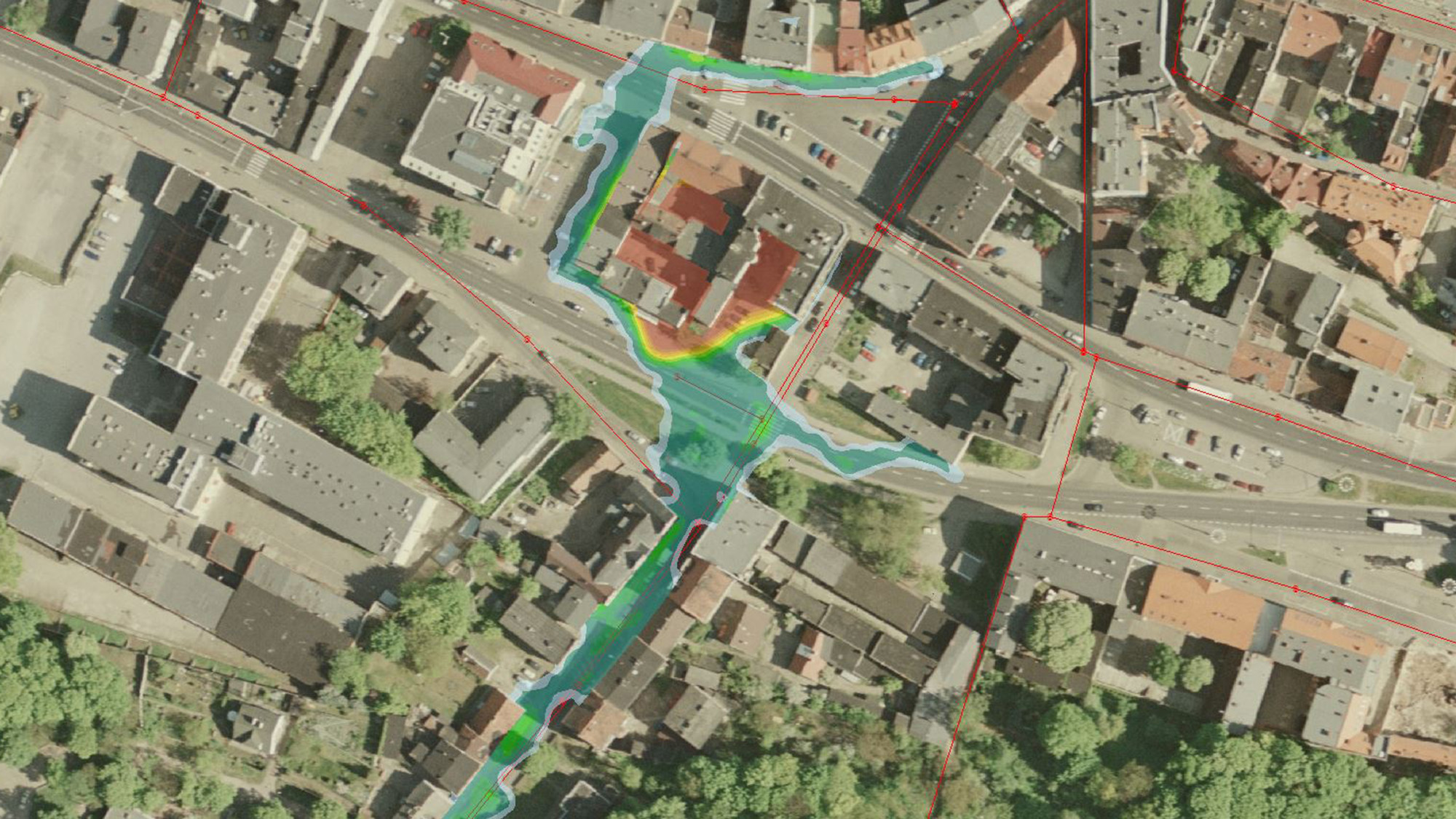 1 of 2
Arup provided solutions mitigating the risk of city flooding.

Our engineers carried out a technical feasibility study to estimate the likely extent of flood-related losses and identify a number of mitigating solutions. Our consultants also ran extensive hydraulic simulations of critical catchments in the city with flood inundation maps, while also assessing the hydrology of Brda river basin and the city, modelling different climate change scenarios as well as future changes in land use within the city. All this data was used to build reliable hydraulic models, forming the basis for various simulation scenarios and used to provide guidance for future asset management.

Our analysis and optimisation processes were based on a complex 1D/2D integrated catchment model of the surface water drainage. Vast amounts of spatial data was processed to produce the models, including base maps, utility maps, land use maps, Lidar data, orthophoto maps, site surveys of covering modelled drainage network, soil and geological maps. The resulting models helped identify and optimise a wide range of technical solutions ranging from detention and infiltration tanks to increased storm water drainage solutions, pumping stations and application of flow regulators among others; all of which we prepared technical concept design and tender designs for.

The ambition of the client was not only a reduction in the risk of flooding in Bydgoszcz, but also management and re-use of storm water, for activities such as street cleaning and irrigation of city green areas. A number of technical solutions were proposed to incorporate the idea of surface water reuse.

Supporting Bydgoszcz plan for a sustainable future, our engineers issued a guidance document on blue-green infrastructure for the city. Under this approach, the resilient city is designed to act like a ‘sponge’, harvesting and storing rainwater to be used during the dry weather seasons. Adopting a long-term view, the guidance document seeks to develop a number of tailor-made solutions for the city, identifying and assessing their impact of these measures on the city’s development into 2050; as well as supporting and educating all the stakeholders, including city authorities in charge of spatial planning, and residents and investors, helping to emphasize the importance of joint responsibility for living conditions in Bydgoszcz. 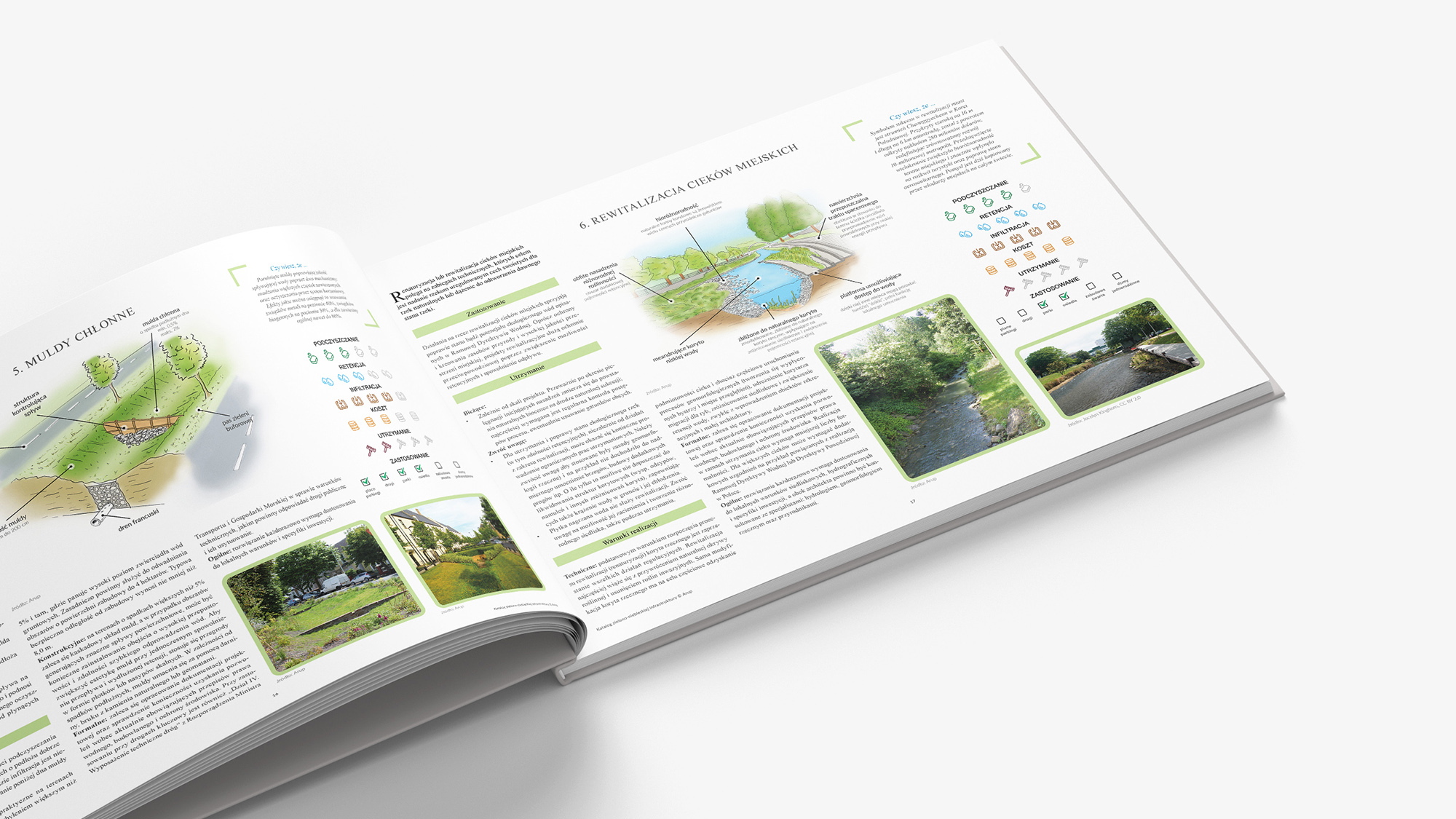 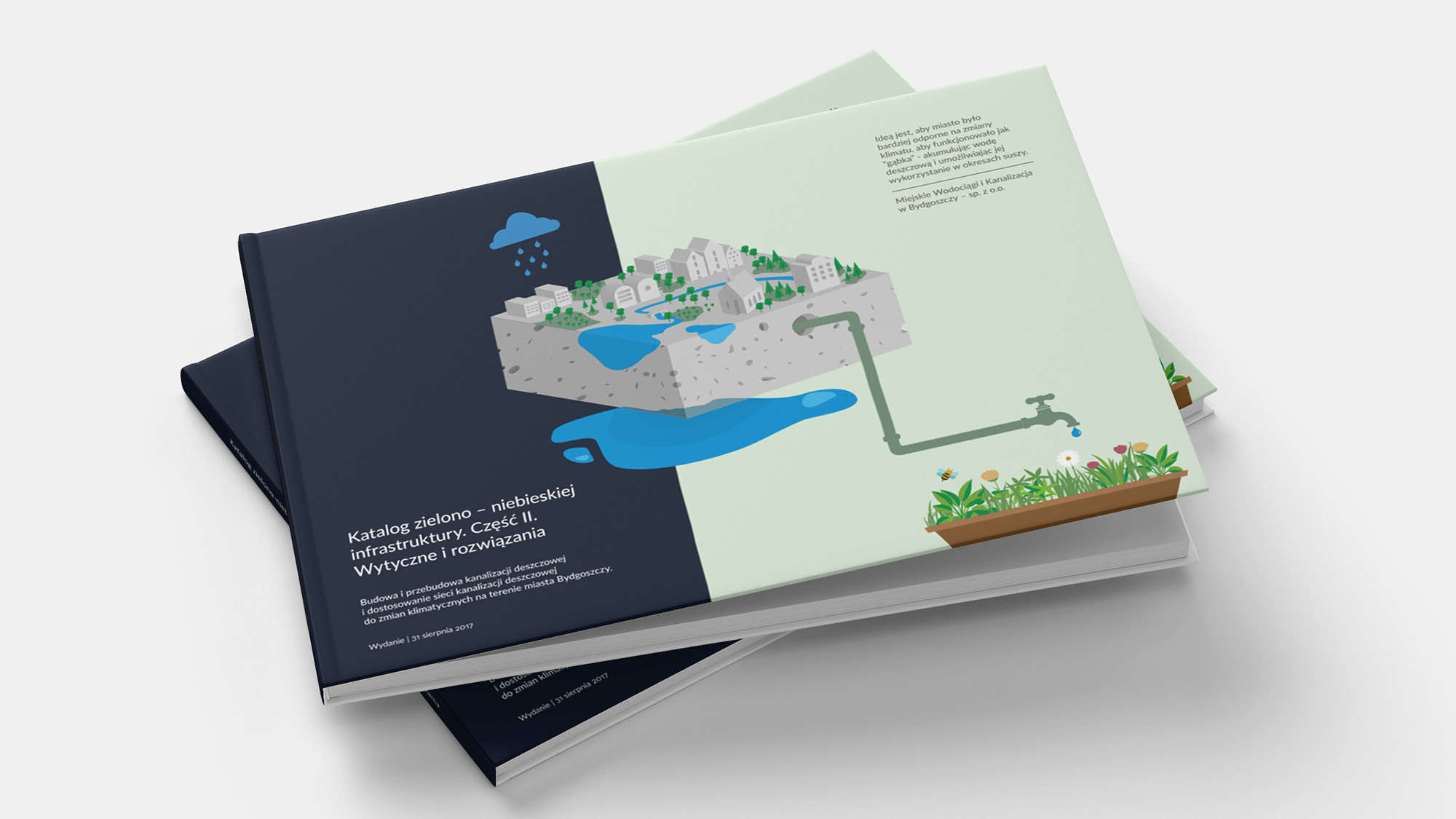 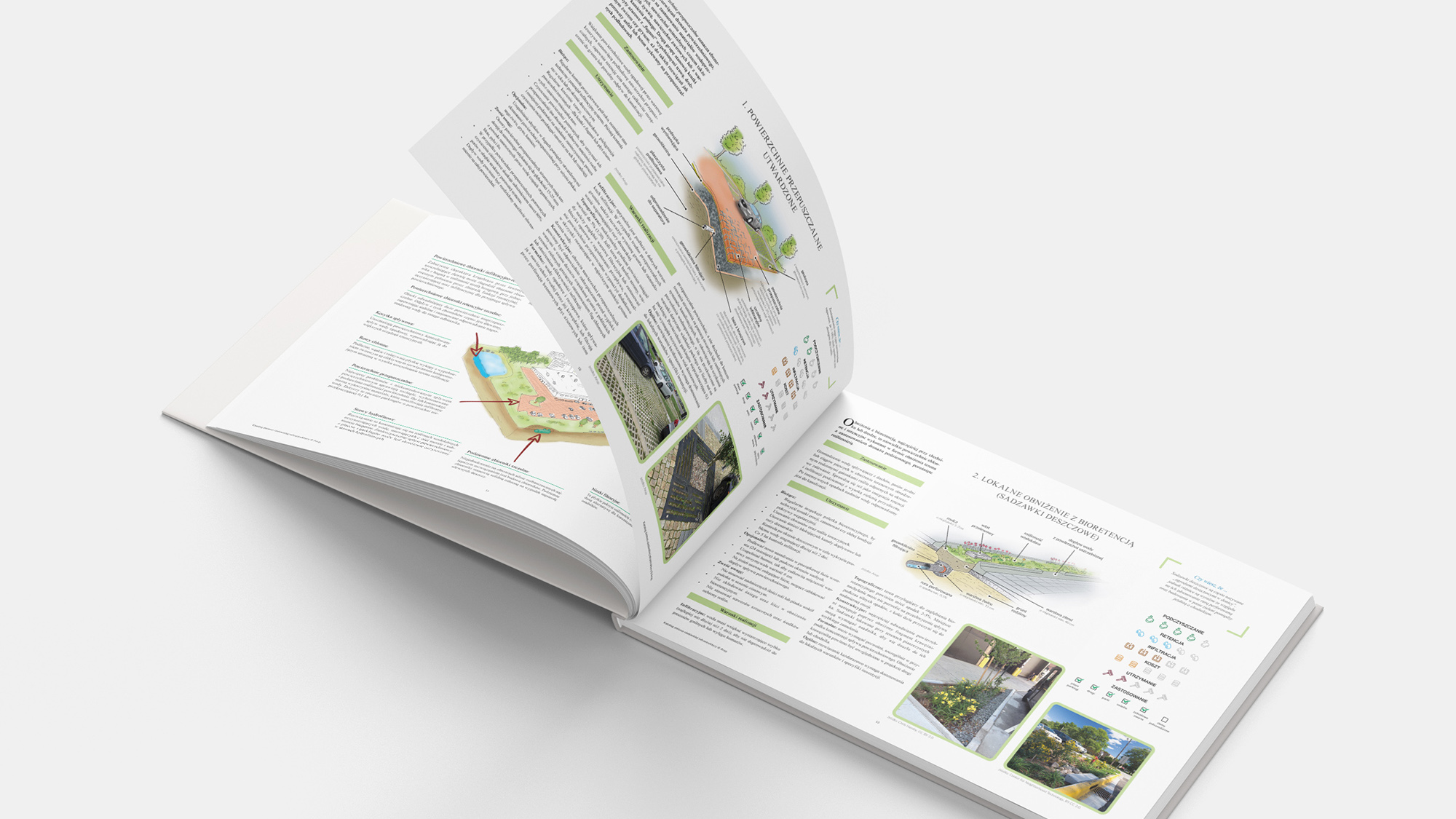 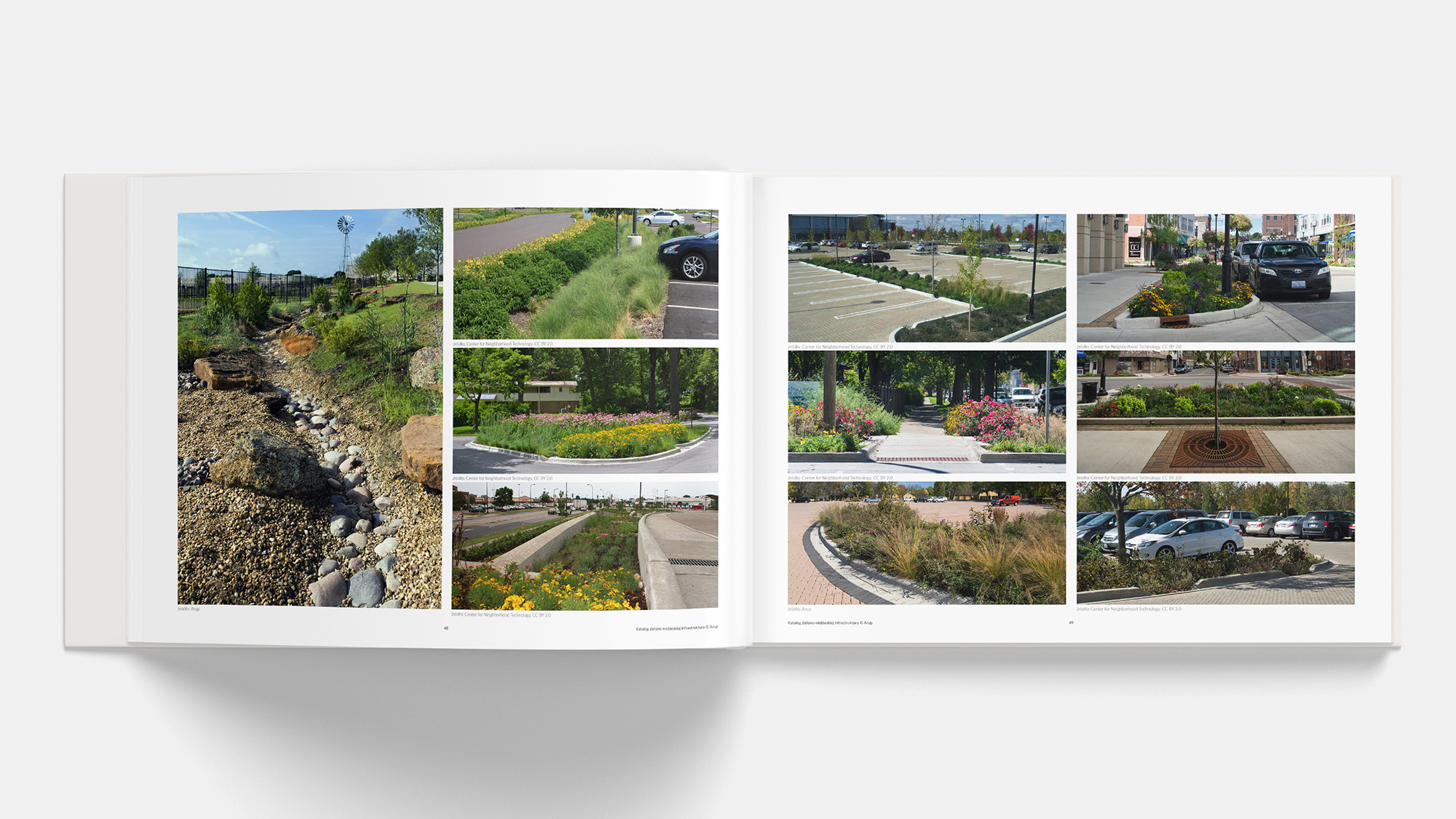 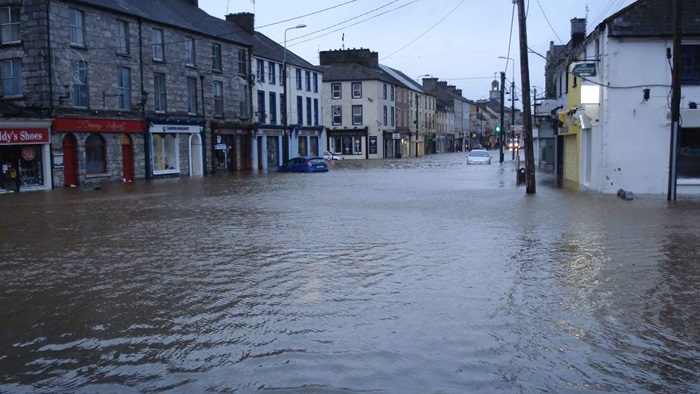 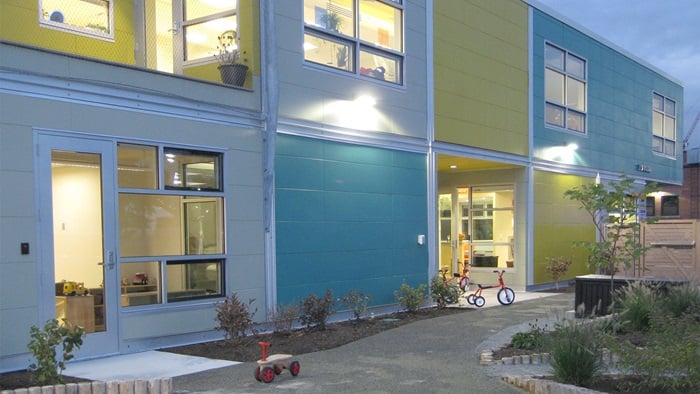 Cities Alive: In our mission to shape a better world, we must shape better cities

Cities Alive takes a human-centred approach to rethinking how we should design and manage cities in the future.