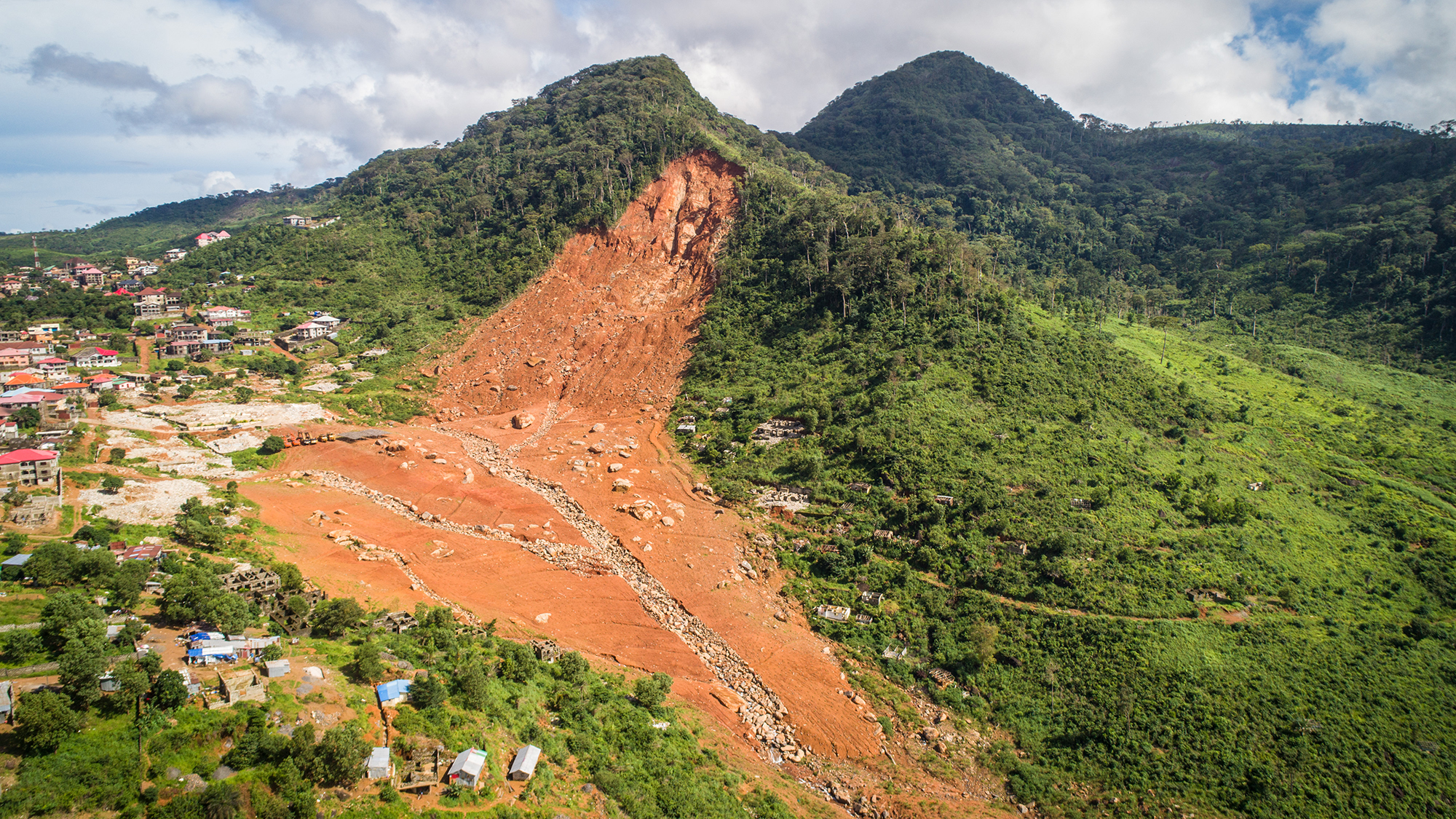 How do you help a city recover from a devastating landslide? 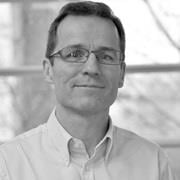 On 14 August 2017, a massive landslide occurred in Regent on the outskirts of Sierra Leone’s capital Freetown. The landslide developed into a debris flow which travelled 6km through the city and out to the coast killing over 1,000 people, displacing a further 5,000 and leaving a path of devastation. It was the deadliest natural disaster in the world that year.

On-the-ground assessment of the landslide’s impact

The team stayed in Freetown for the duration of the DaLA, expanding its on-the-ground knowledge of the city’s geology and exposure to natural hazards. This led to the United Nations Office for Project Services (UNOPS) approaching Arup for advice on the rehabilitation of the area at the base of the landslide and how to minimise the risk from further landslides in the area.

100,000m³of earth moved during the earthworks

130local people employed by the project 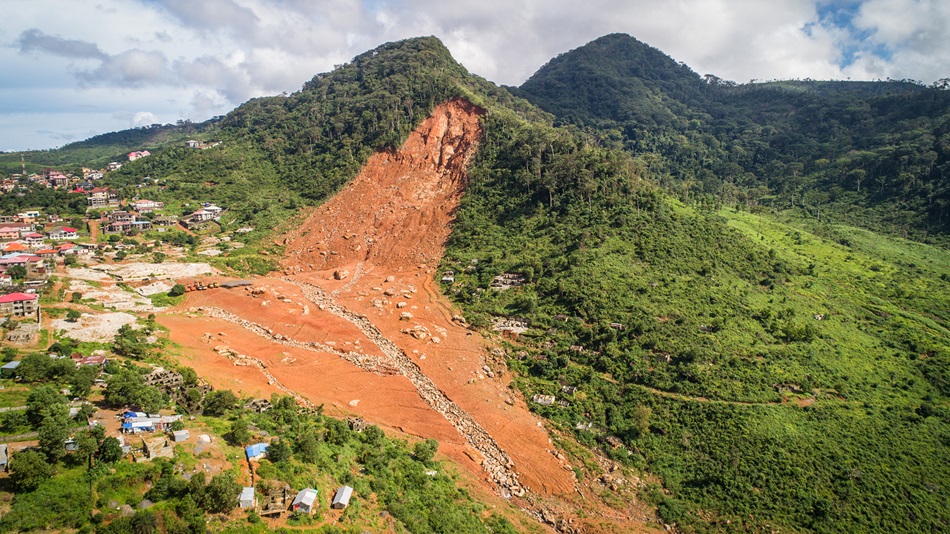 Aerial view of the landslide and the partially completed rehabilitation works.

As the hills above Freetown are susceptible to landslides, Arup and UNOPS decided that instead of trying to prevent a further landslide from taking place at this location with hard engineering alone, a more holistic landslide and flood risk management strategy should be adopted. UNOPS trained 40 local residents in forestry and tree husbandry who planted and maintained 7,500 native trees on the affected area to help stabilise the slopes and reduce rainfall runoff that leads to flooding.

Landslide viewed from the slope opposite.

We designed earthworks and drainage systems so the debris at the base of the landslide were less likely to move. It was essential to make sure the works were cost effective and could be completed before the next rainy season. The earthworks involved regrading slopes to make them less steep and compacting soils to make them less prone to movement. The natural drainage systems had been infilled by landslide debris, so the drainage channels were cleared and reinstated as there was concern that the area could flood during the next rainy season.

We undertook a 3D terrain analysis to assess the potential for secondary landslides at the site. As the high-risk area downslope is particularly vulnerable to landslides and rock falls, we advised on the establishment of a no-build-zone on the steep adjacent slopes and the river channel along which the debris travelled.

Over the course of 2017 and 2018, Arup, working with local sub-consultants INTEGEMS, the British Geological Survey and flood risk consultants, JBA Risk, developed a suite of reports and natural hazard and risk maps for Freetown along with regional capitals, Makeni and Bo for the World Bank. This guidance is being used to enhance urban resilience in Sierra Leone and ultimately to save lives.

The DaLA and risk assessment were financed by the Africa, Caribbean and Pacific – European Union Natural Disaster Risk Reduction program, which is managed by the World Bank’s Global Facility for Disaster Reduction and Recovery.

Find out more about Arup's work in International development 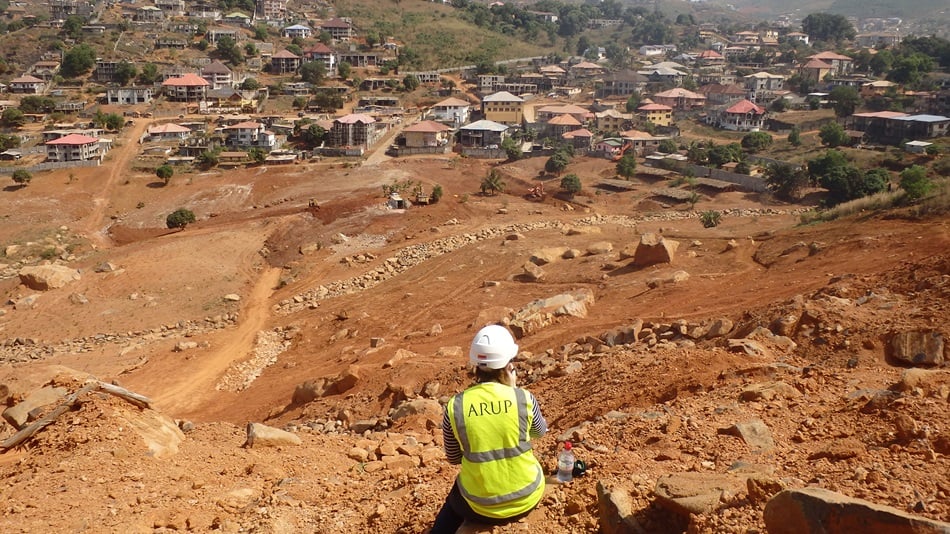 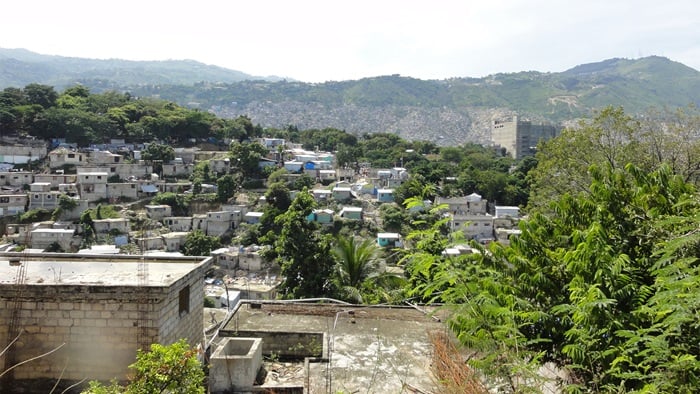 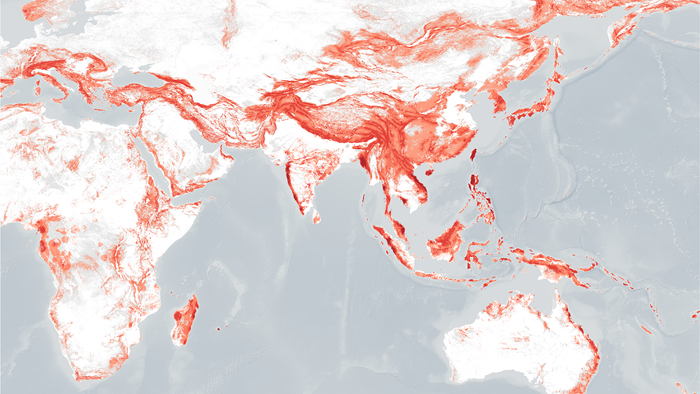 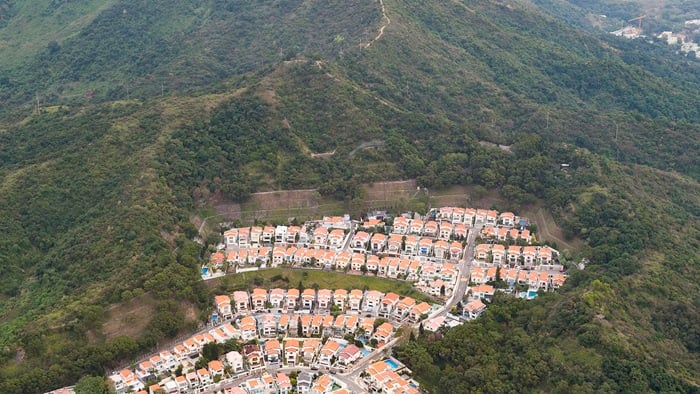 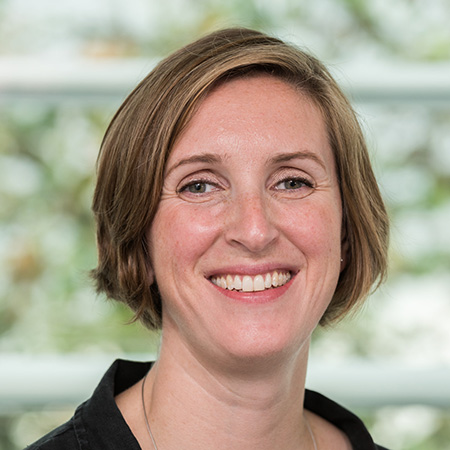