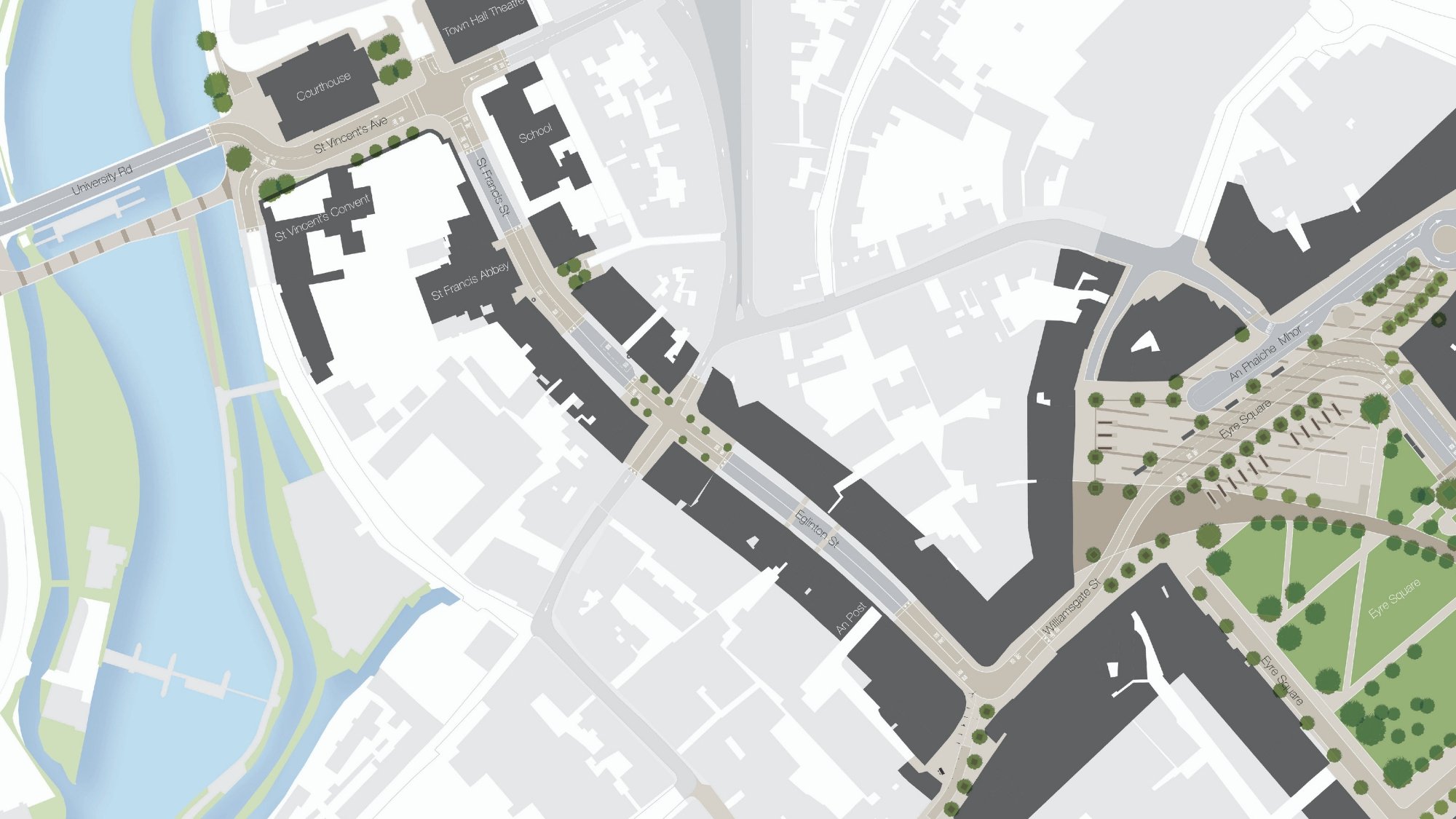 Helping Galway plan for the future: a transport strategy that helps the city work for residents

Galway City Council commissioned Arup to design a city-wide integrated transport strategy as the city looks to introduce a more sustainable transport system that will safeguard its vibrant city centre while future-proofing its economy.

Transport planning initiatives are designed to support local communities by providing improved accessibility and connectivity for everyone, helping cities plan for the future. The Galway Transport Strategy (GTS) is a holistic framework to assess whether a city meets the transport needs of local residents today and in the future, including an analysis of transport demand, followed by the creation of a framework for the phased implementation of a new transport infrastructure and services. It will safeguard the city whilst ensuring a robust foundation for future growth, with strong focused population growth of approximately 50% envisaged according to the National Planning Framework.

The strategy aims to remove non-essential motorised traffic from the city centre, freeing up space for public transport, as well as walking and cycling, while supporting the long-term economic growth of Galway and the West Region. Prioritising other transport modes over private car traffic within the core city centre and the creation of alternative traffic routes around the city form the basis of the strategy, placing the movement of people and goods ahead of individual vehicles.

The transport roadmap, developed by Galway City Council (GCC) and the National Transport Authority (NTA) as the lead government agencies and principal project consultant Arup, was completed and integrated into local and national planning policy in 2017. It provides a clear implementation framework over its lifetime and is being used to secure funding to deliver transport projects to alleviate Galway’s traffic issues, including the development of the Galway City Centre Transport Management Plan (GCCTMP) and the N6 Galway City Ring Road (GCRR), both key elements of the overall strategy.

€1billion transport investment plan for the city and suburbs

The transformation of Galway City to a sustainable, accessible place to live, work and study required the provision of targeted measures to allow people to make the most appropriate choice of travel mode for their journeys. ” 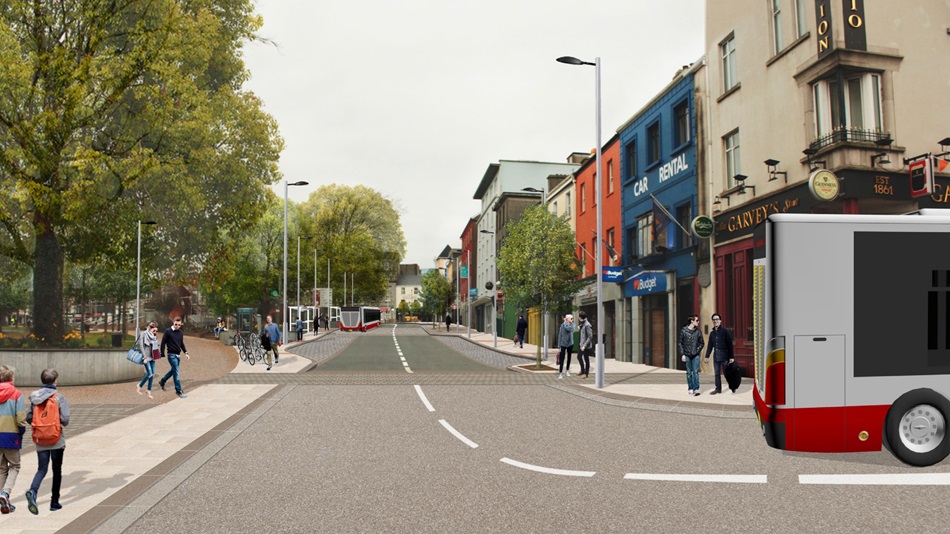 Prioritising other transport modes over private car traffic within the core city centre and the creation of alternative traffic routes around the city form the basis of the strategy.

Under the current plans, short and medium-distance local trips will use sustainable travel modes, and longer-distance trips across the city will be facilitated without traversing the city core area, which is currently heavily-constrained by prevailing traffic congestion, a lack of resilience across the network and the presence of natural features including Galway Bay and the River Corrib.

The strategy development required a comprehensive review of the existing transport network , including local & regional bus, rail, cycle, pedestrian, and road networks. An initial public consultation process received feedback from a wide range of stakeholders, including the local community and businesses, emphasising the need to address current and future transport needs of the city.

Current issues identified include, among others, an over-reliance on private car travel, significant dispersed traffic movements to, through and around the city centre area as well as key junctions operating over capacity.

Travel demand was analysed using data from the Census of Ireland. Together with transport consultants Systra, we developed and modelled transport network options using the Western Regional Model (WRM), a strategic multi-modal, network-based transport model used by the NTA for transport planning.

The modelling assisted the development of a wide range of proposals across the city and environs. Key considerations centred around determining the most appropriate public transport network configuration for the city, including whether an orbital cross-city bus service running outside the city would perform better than a similar service through the city.

The data showed that cross-city bus services via the city centre would be both more attractive to passengers and more financially viable than operating orbital services, due to their ability to serve more trip types throughout an average day.

The travel demand forecast models also showed that a potential Light Rail Transit (LRT) service would operate at less than 30% of capacity, making it less appropriate or cost effective than an equivalent bus service at this stage. Finally, the models also showed that without additional extra network capacity (such as the ring road), the deployment of additional public transport and cycle lanes in the city centre would only result in greater congestion, reflecting the significantly-constrained current transport network. 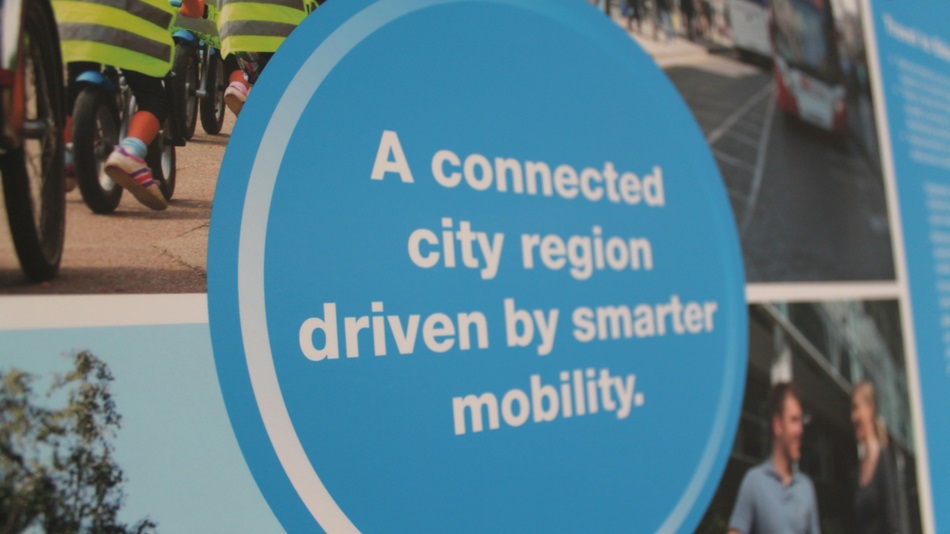 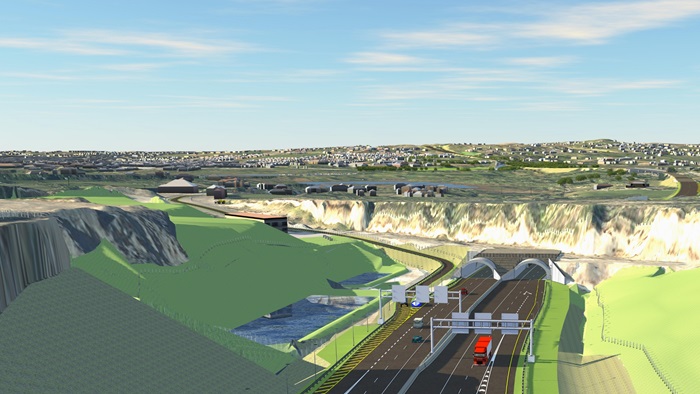 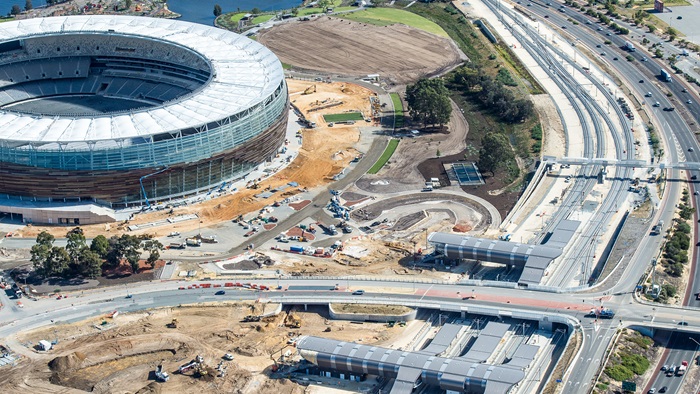 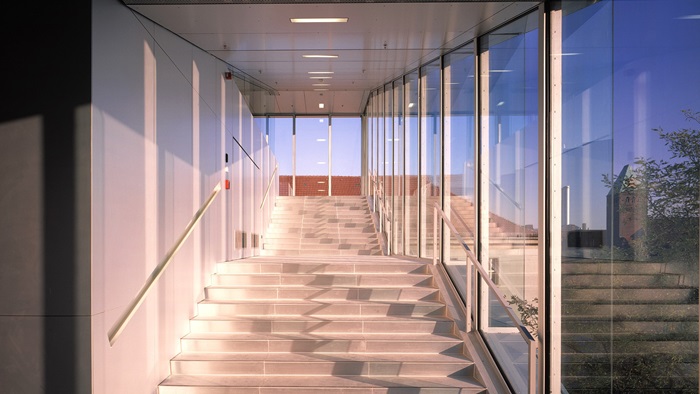 Embassy of the Netherlands