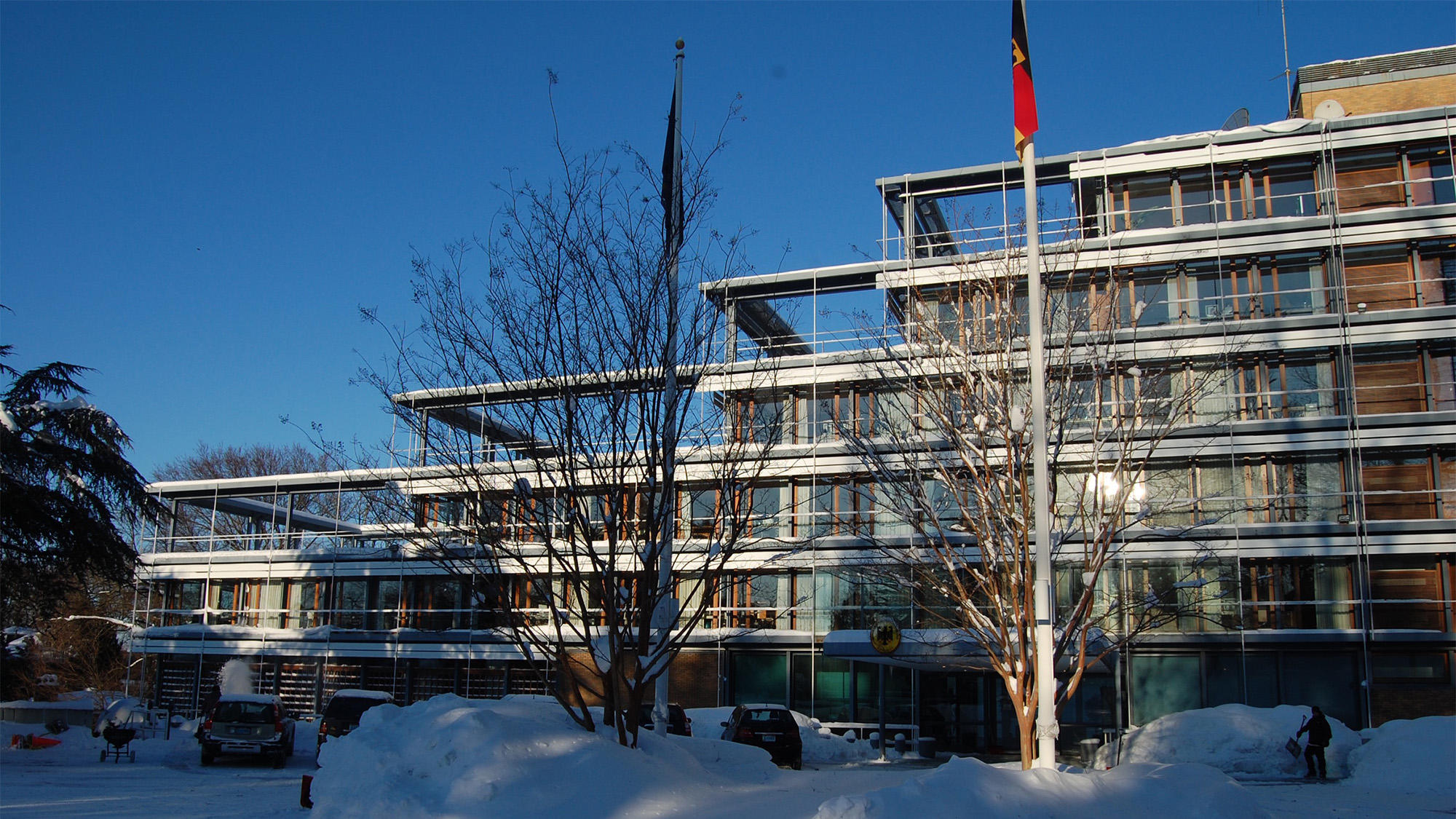 Arup was responsible for the structural engineering services for the refurbishment of the German Embassy in Washington, DC. As this is a public German project abroad, both the American and the German standards had to be taken into account during the design process. We provided the phases 1 to 6 according to HOAI and in addition regular technical inspections.

The relevant buildings were built in the early sixties of last century based on the design of the famous German architect Egon Eiermann whose projects are recognized as landmark buildings. The main building, called Chancery, is a lightweight steel construction.

Due to the historic nature of the architecture, monument preservation aspects had to be taken into consideration in the design process. A further intention of this renovation was to make the existing buildings ‘future-proof’ technically and structurally and to create an energy-efficient building.

As no structural calculations were available for the existing building, new calculations for the entire structure were prepared according to the current building design codes on Arup’s recommendation. This enabled the strengthening of the structure to be carried out without significant additional effort as the structure of the building was fully exposed as part of the renovations. This approach allowed for the building to now be future-proof.

In addition to the Chancery and the Visa Agency, two new entrance buildings were also part of our structural engineering services.

Arup was commissioned by the Prime Agent HPP International in Düsseldorf. 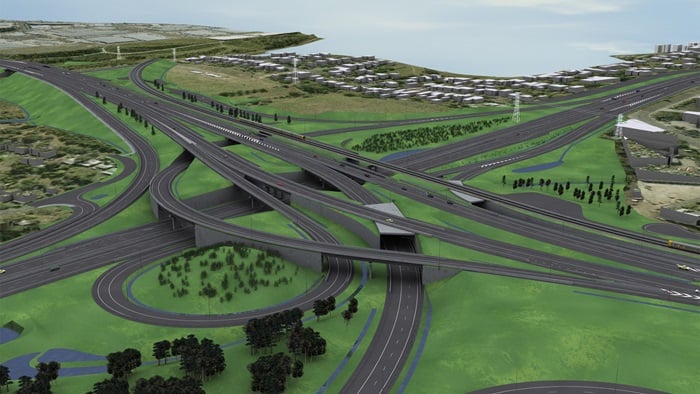 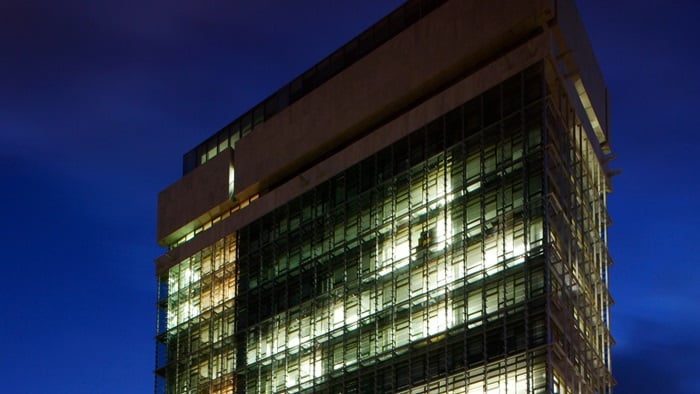 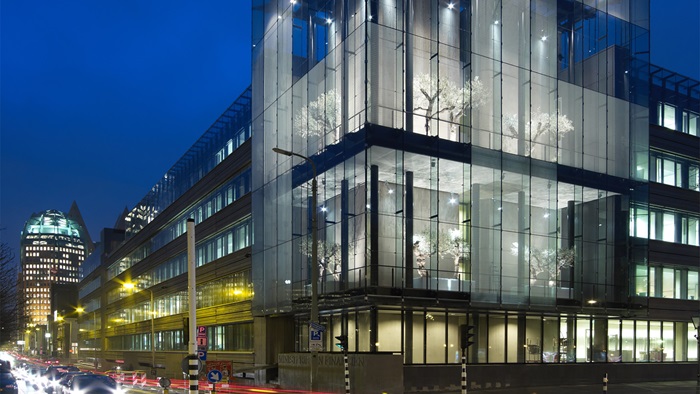 Ministry of Finance The Hague

Federal Republic of Germany represented by the BBR, Bonn