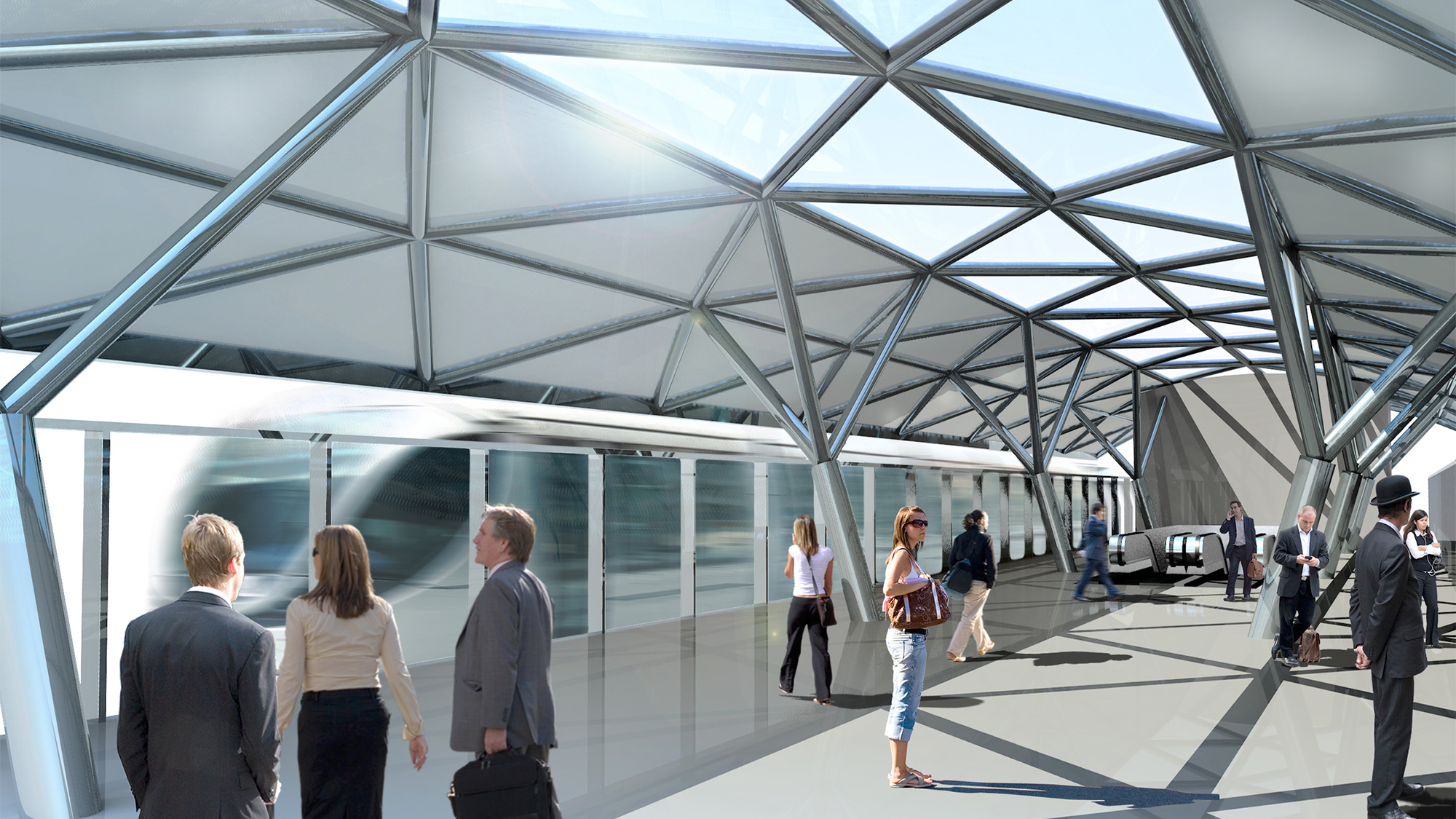 Arup was contracted to develop an implementation study for the Automated People Mover System integration between the airport terminals and the future train station, which will connect the airport to the state of São Paulo’s metro-rail network.

The Guarulhos International Airport is the biggest airport in Brazil in terms of the number of transported passengers, aircraft, and cargo operations. Thus, one of the main challenges of this project is to minimize any potential interference with the existing infrastructure, as well as being able to adequately account for transportation.

Arup’s study began with a demand analysis to establish premises for the conceptual project and system operation. The study concluded that an employees’ rotating shift must be taken into account in order to avoid queues and considerable delays. 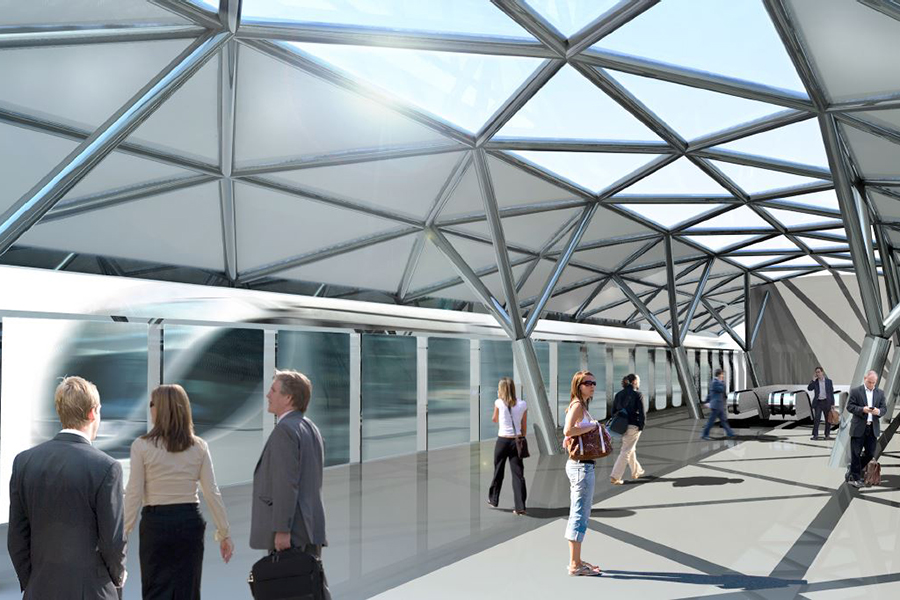 1 of 2
The Automated People Mover System will integrate the airport terminals with the future train station, connecting the airport to the metro-rail network.

The available technologies for this kind of service were researched, taking into consideration power, capacity, and costs parameters. The proposed outline presents two alternatives for the area between terminals 1 and 2, as well as a preliminary financial viability estimate. 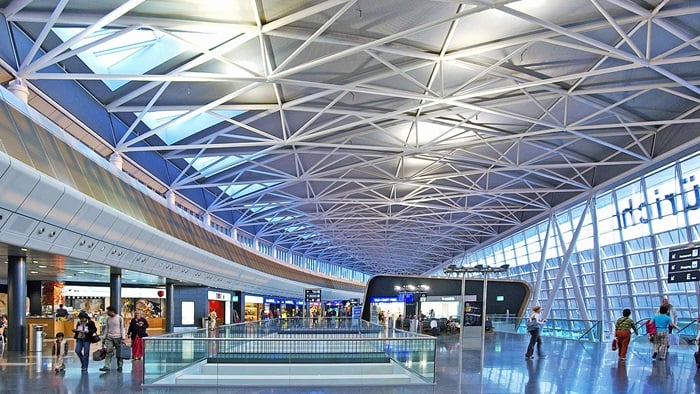 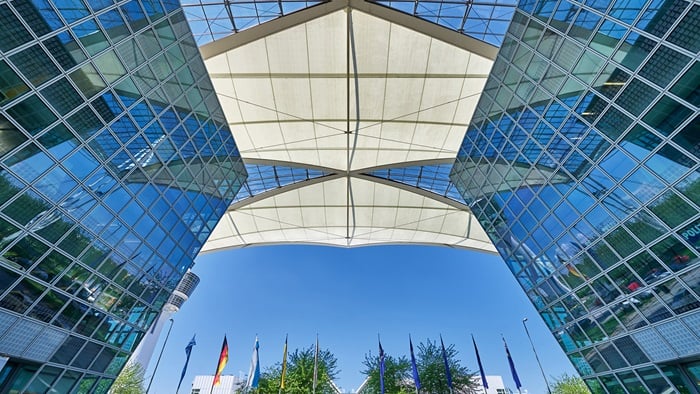 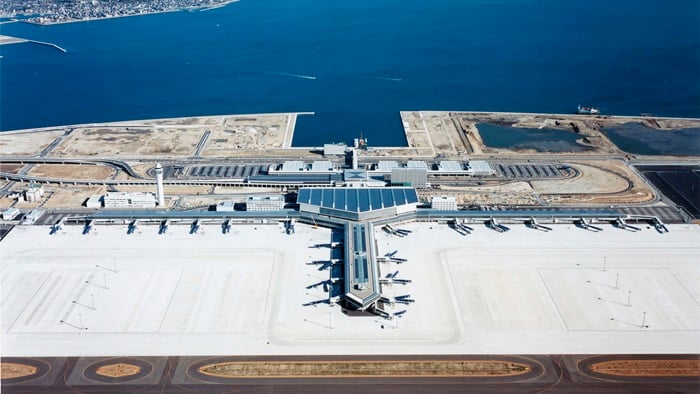