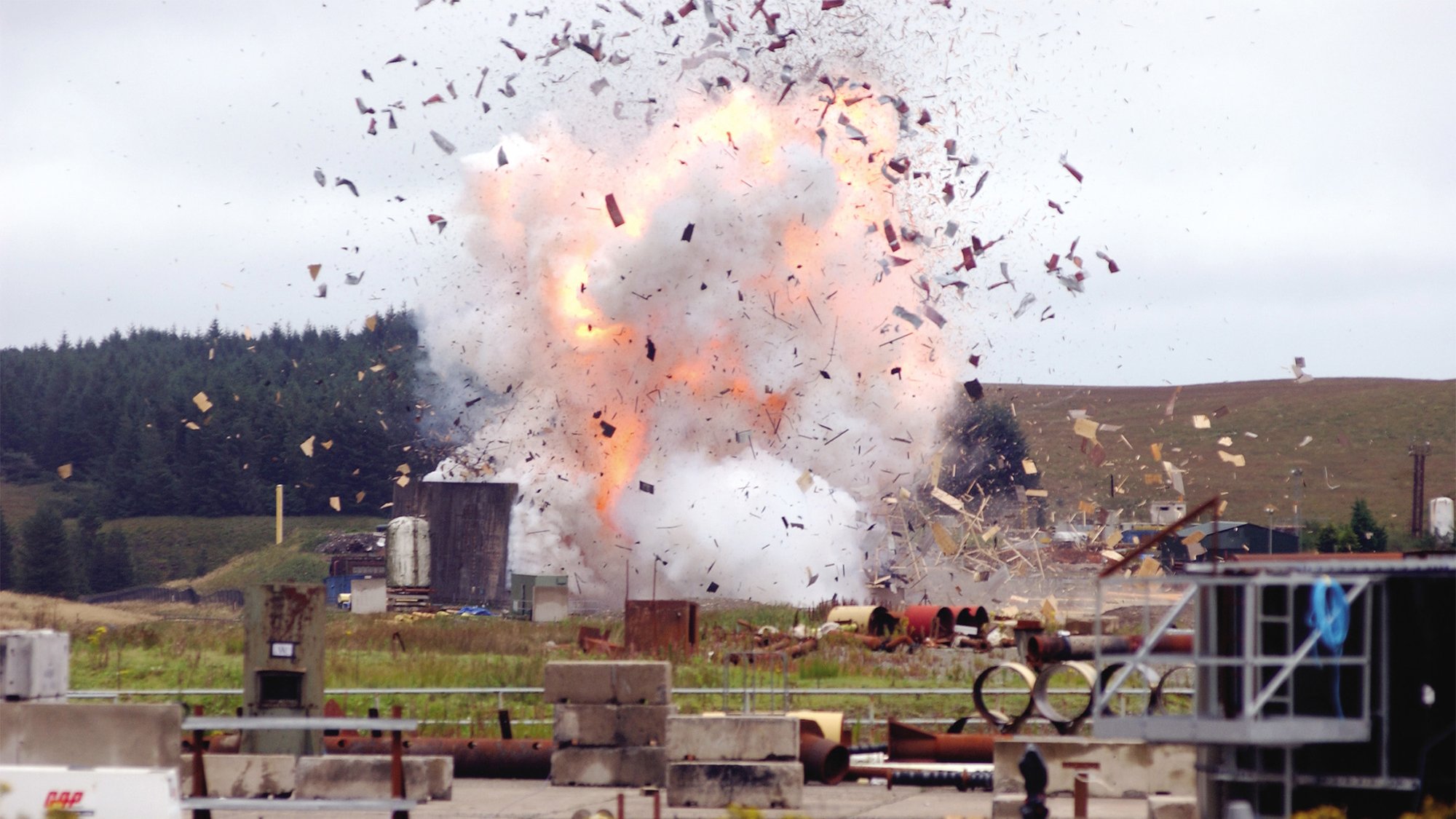 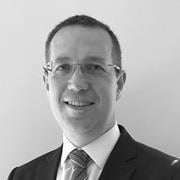 Arup’s blast and explosion analysis and advice provided a definite answer to a historical mystery – would Guy Fawkes have succeeded with the Gunpowder Plot?

Guy Fawkes attempted to kill King James I and almost every influential person in the land. He was captured directly below Parliament with 36 barrels of gunpowder and a slow-burning fuse. Since then, historians have speculated about the results if Fawkes had not been prevented from setting off the gunpowder.

To mark the 400th anniversary of the plot, a television programme was commissioned to recreate the event.

A reconstruction of the 1605 building was stocked with mannequins before the bomb, made up of the same quantity of gunpowder as Fawkes’s 36 barrels, was detonated.

Both the analysis work and the spectacular reconstruction of the explosion proved that Fawkes’ plan would have had devastating consequences for anyone present in the Houses of Parliament that day. 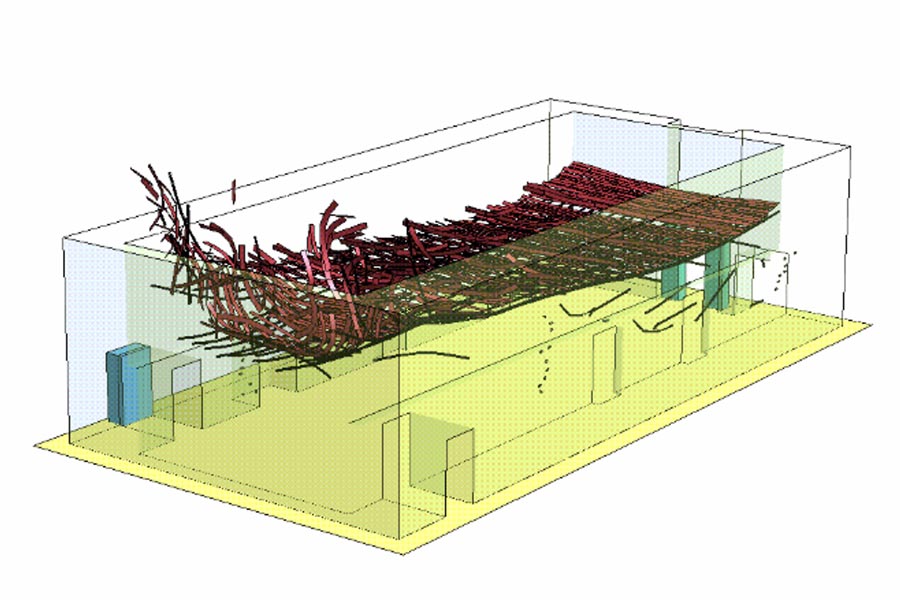 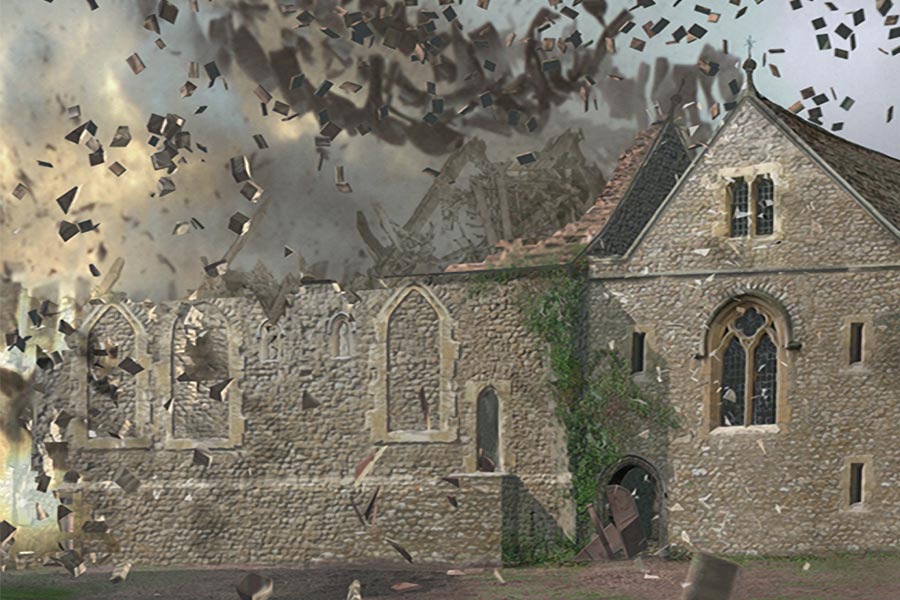 1 of 2
Arup’s advanced technology and research team used blast analysis techniques to predict the effects of the explosion.

Any of the physical effects of the explosion, such as direct blast pressure, heat, impact of high-speed timber fragments and the impact of falling back to earth could also have killed many, if not all, of those present. But the extreme upward thrust would have been the primary cause of death.

The power of the explosion would have been heard at least five miles away and seen from many more. The blast would have been directed mostly upwards, raining debris in a 200m radius. 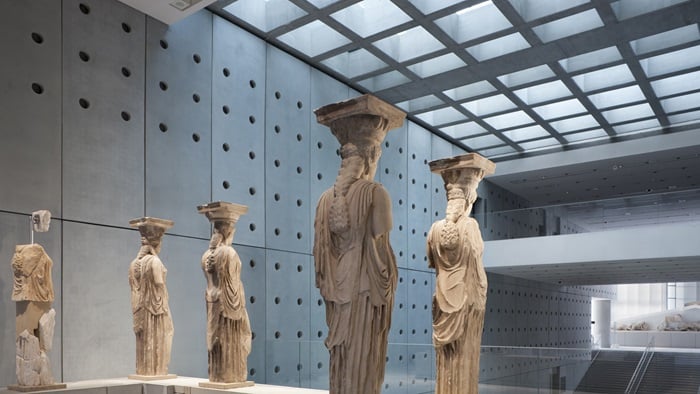 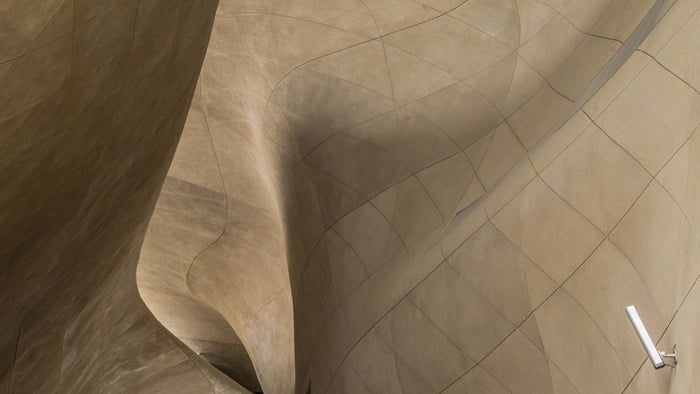 POLIN: Museum of the History of Polish Jews 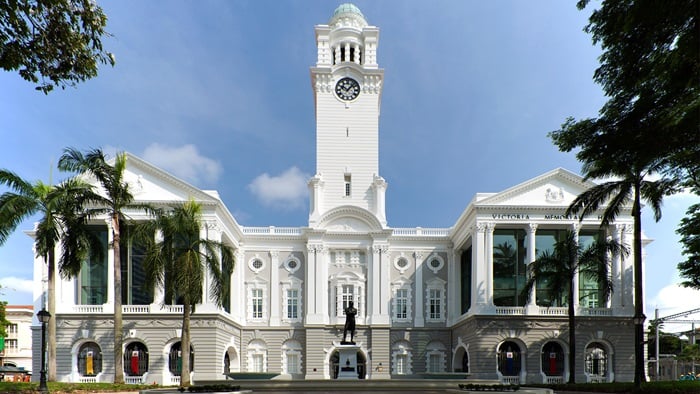