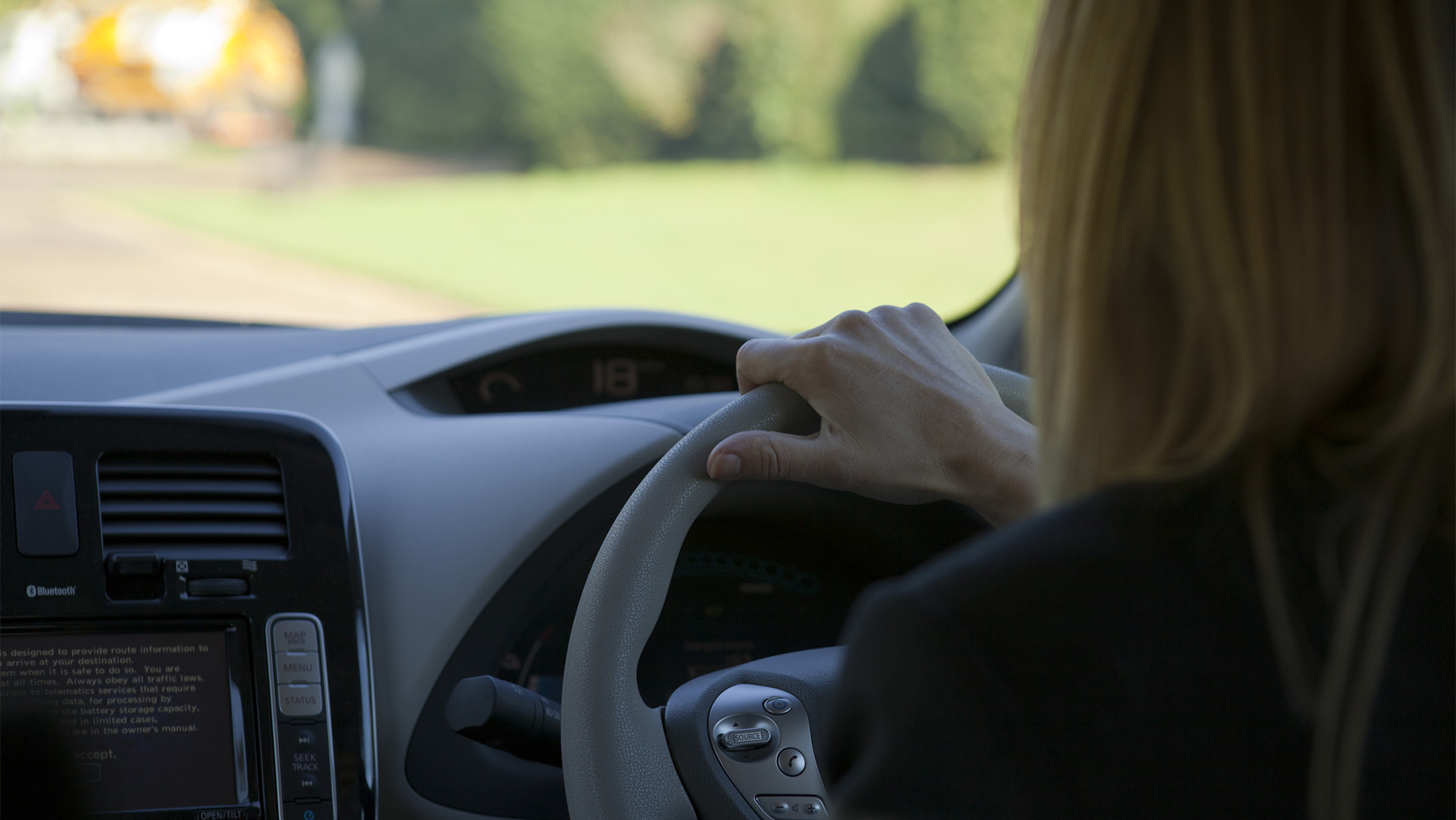 HaloIPT is a technology development company originally founded by UniServices, Arup and Trans Tasman Commercialisation Fund. The company – now part of Qualcomm Incorporated – is pioneering the development and production of wireless charging technology for the transport sector.

Investment in electric vehicles is experiencing a boom, as governments across the world look to an electric future to tackle the issues of carbon reduction, oil depletion and urban mobility in increasingly congested cities.

Public interest focuses on the vehicles themselves, yet behind the scenes urban planners, energy and infrastructure specialists are tackling the challenge of adapting cities to suit electric vehicles.

Electric vehicle technology is still emerging. One of the major challenges is in providing an easy to use charging method – and Arup, with a keen interest in low carbon mobility, is shaping the future.

Working in partnership with the Electric Car Corporation, the first car to be powered with HaloIPT technology was demonstrated in London in September 2010 - UK newspaper, The Guardian, discusses the benefits. Two of these small Citroen C1 electric vehicles are currently participating in the Arup-led CABLED electric vehicle evaluation programme in the West Midlands. 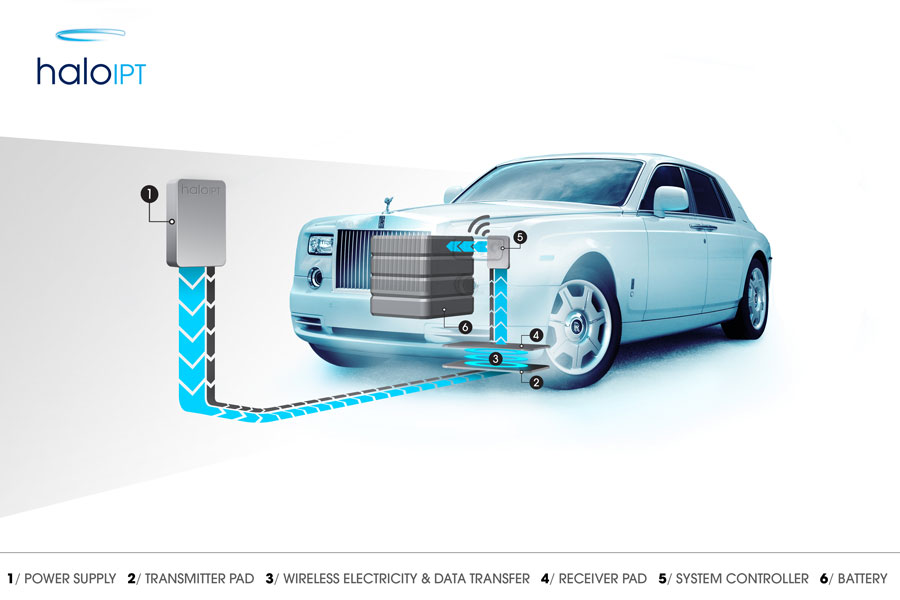 HaloIPT’s objective is to bring its wireless charging technology to market for road vehicle applications globally.

Inductive Power Transfer (IPT) technology works using inductive charging to transfer power to a receiving pad on an electric car via a transmitting pad on the ground. When the car is parked or driven over the pad, it is automatically charged.

The technology comprises two separate elements: a primary-side power supply with track and a secondary-side pick-up pad with controller.

On the primary-side, a lumped coil is energised by taking electrical power from the mains supply. This is usually in the range of 5-125A. The primary coil is inductive, and this power is then transferred to the pick-up coil, which is controllable with a switch-node controller.

The key benefits of IPT

There are five key benefits of IPT wireless charging, called the ‘Five Pillars of IPT’. These are performance, safety, durability, convenience and aesthetics.

Read more about the advantages of IPT technology on haloipt.com 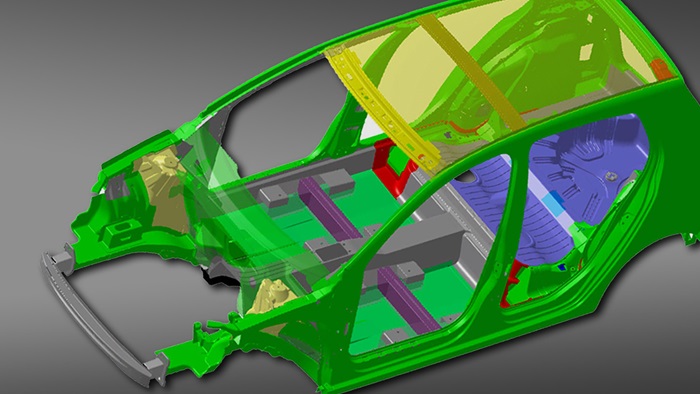 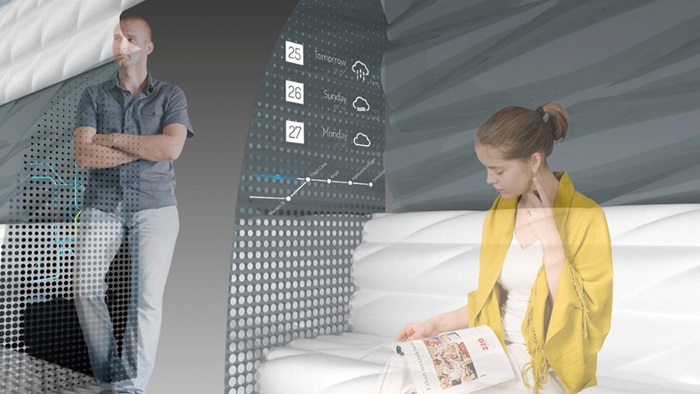 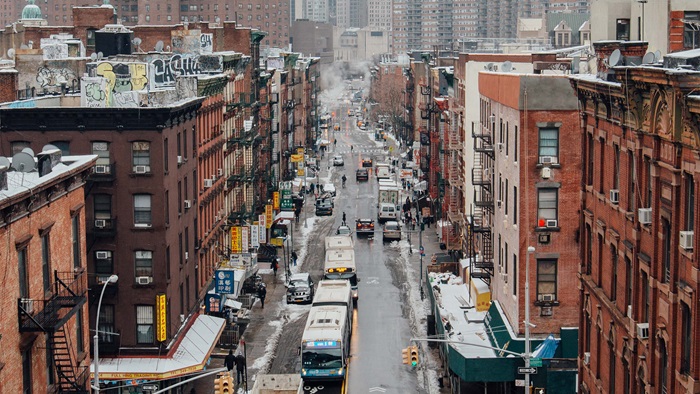