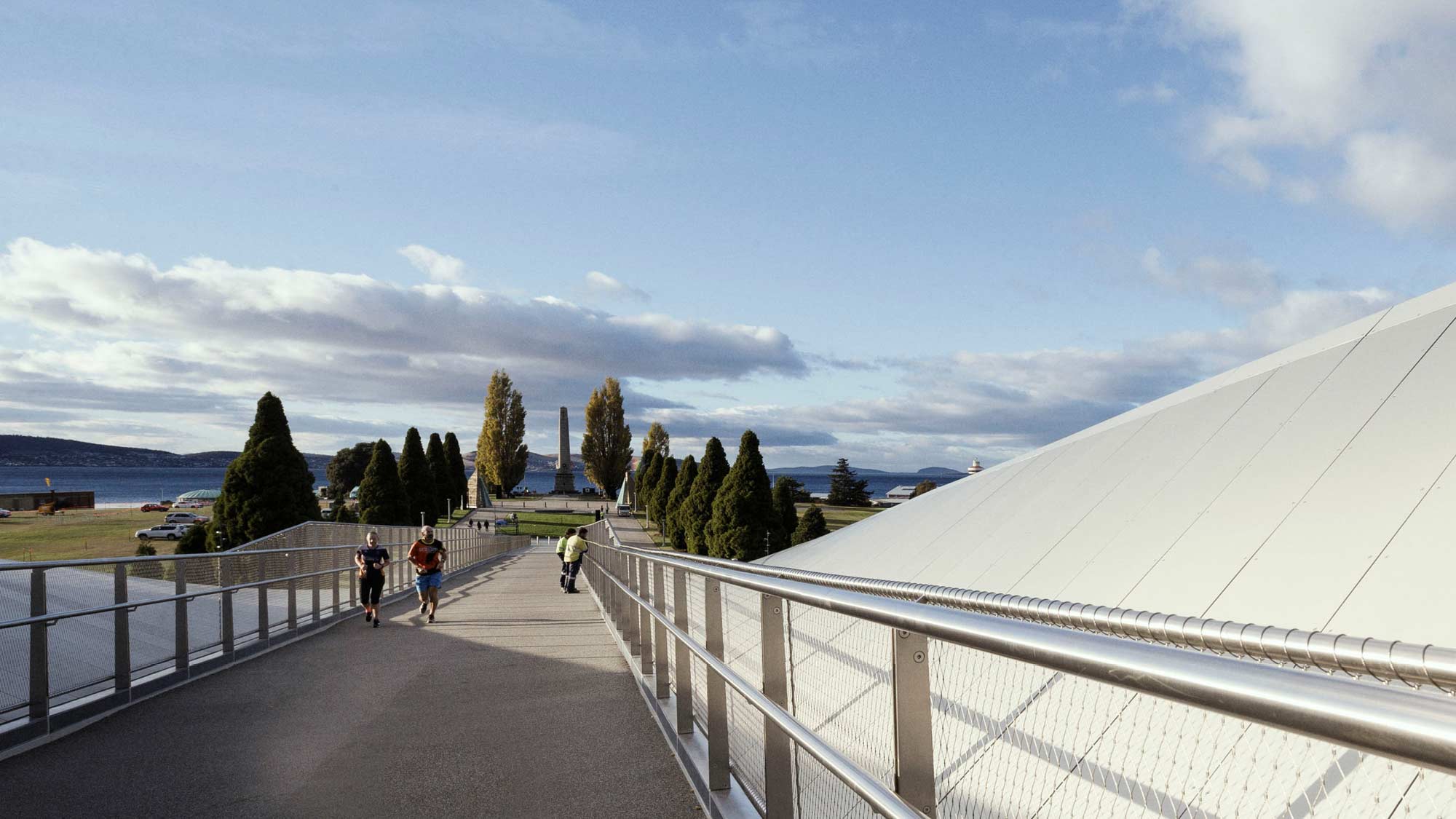 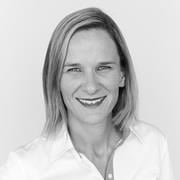 A visually stunning pedestrian and bicycle bridge now links two of Hobart’s most significant places of remembrance – the Cenotaph and Soldiers Memorial Avenue on the Queens Domain, with its trees and plaques honouring World War I soldiers.

The commemorative precinct has been unified by the 200m long Bridge of Remembrance, which provides visitors a spectacular crossing above the busy Tasman Highway.

The new bridge also provides a connection between other key features of the city, including the Doone Kennedy Hobart Aquatic Centre, the intercity cycleway, the Regatta Grounds and Sullivans Cove.

Commissioned by the City of Hobart, the Bridge, using Australian steel and local fabricators and contractors, is very much a local project which is improving intercity access. The City of Hobart’s funding partner was the Federal Government’s ANZAC Centenary Fund, which was established to commemorate 100 years of service and sacrifice by Australian service men and women in all wars, conflict and peacekeeping operations since World War I.

The Bridge of Remembrance was designed to be worthy of a memorial precinct and entry way to the city. Denton Corker Marshall (DCM) was the architect, working closely with Arup’s multidisciplinary engineering team which provided structural, civil, lighting, electrical and façade design services.

The bridge’s design is an elegant, twisting plane, growing from the ground and leaping over the main road entering Hobart. It comprises a hybrid three span continuous structural form based on a structural steel box girder deck combined with a hidden steel box structure for the wings that rotates 180° across the length of the bridge, varying the structural depth to match the bridge forces. The anodised aluminium cladding panels are secured to the bridge structure with a secondary non-structural frame and jointed to permit the structure to safely deflect.

We hope that as people walk across the bridge they will think of the sacrifice and courage of all Australians who served and lost their lives in all wars, conflicts and peacekeeping operations since World War I. ” Anna Reynolds Hobart Lord Mayor 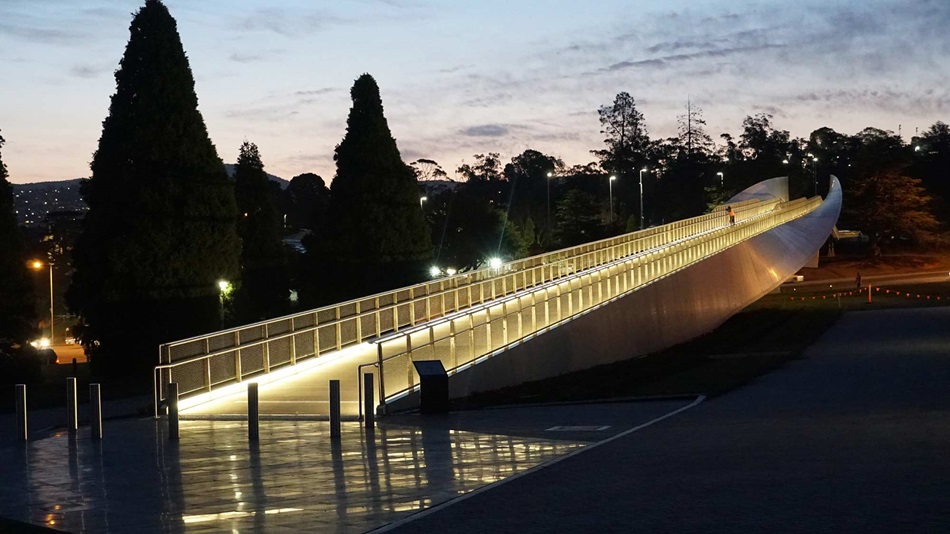 Our unobtrusive lighting design – with an absence of pole lighting – respects the bridge that unifies the commemorative precinct.

The project was not without its challenges. Besides maintaining the required highway clearances and accessibility requirements for bridge users, the site was heavily constrained, with the design team needing to consider the existing memorials, the protection of several large trees and significant underground services crossing the site in close proximity to footings.

To minimise disruption to traffic on the Tasman Highway during construction the bridge was designed to be installed within a single weekend closure.

The scenic location and precinct significance meant many stakeholders were involved, including the City of Hobart, the Tasmanian Department of State Growth, utility companies, veterans’ groups and the Aquatic Centre.

While the site constraints were a challenge on this project, we are proud to have delivered a bridge that provides a safe link to these important places of remembrance while achieving the architectural vision, creating a spectacular gateway to the City of Hobart. ” 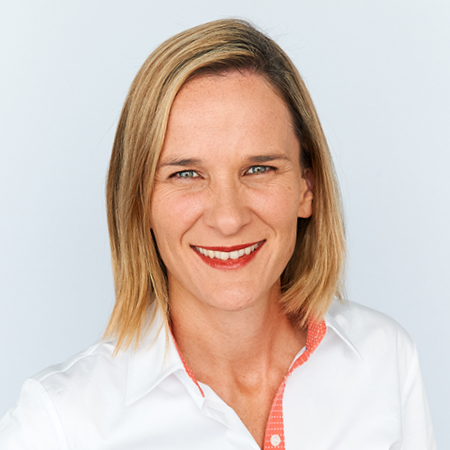 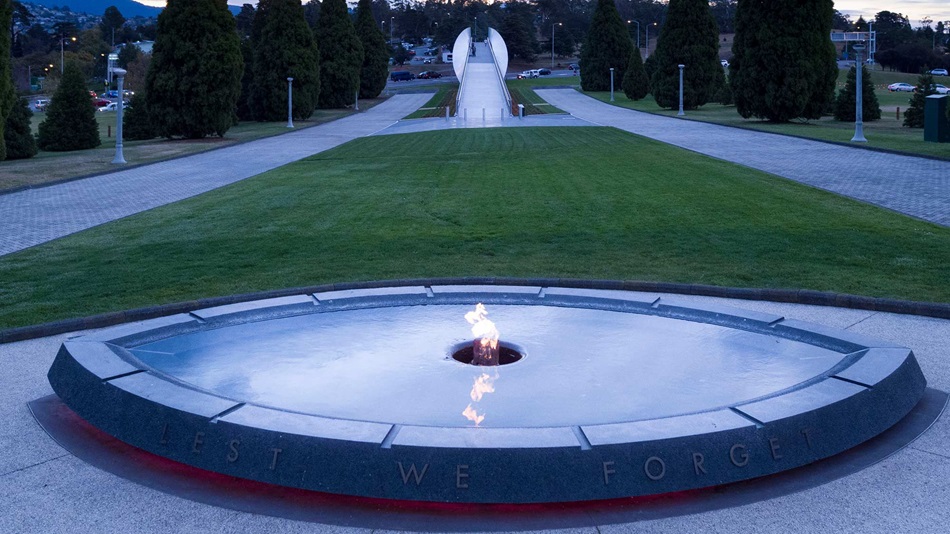 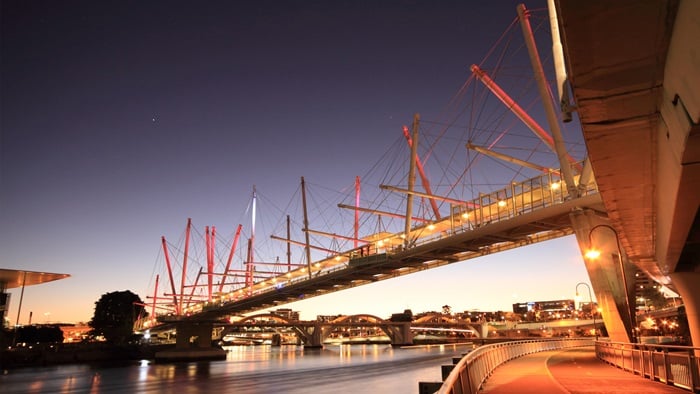 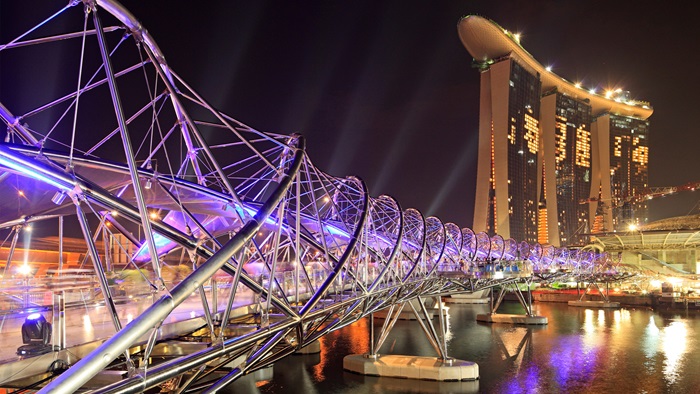