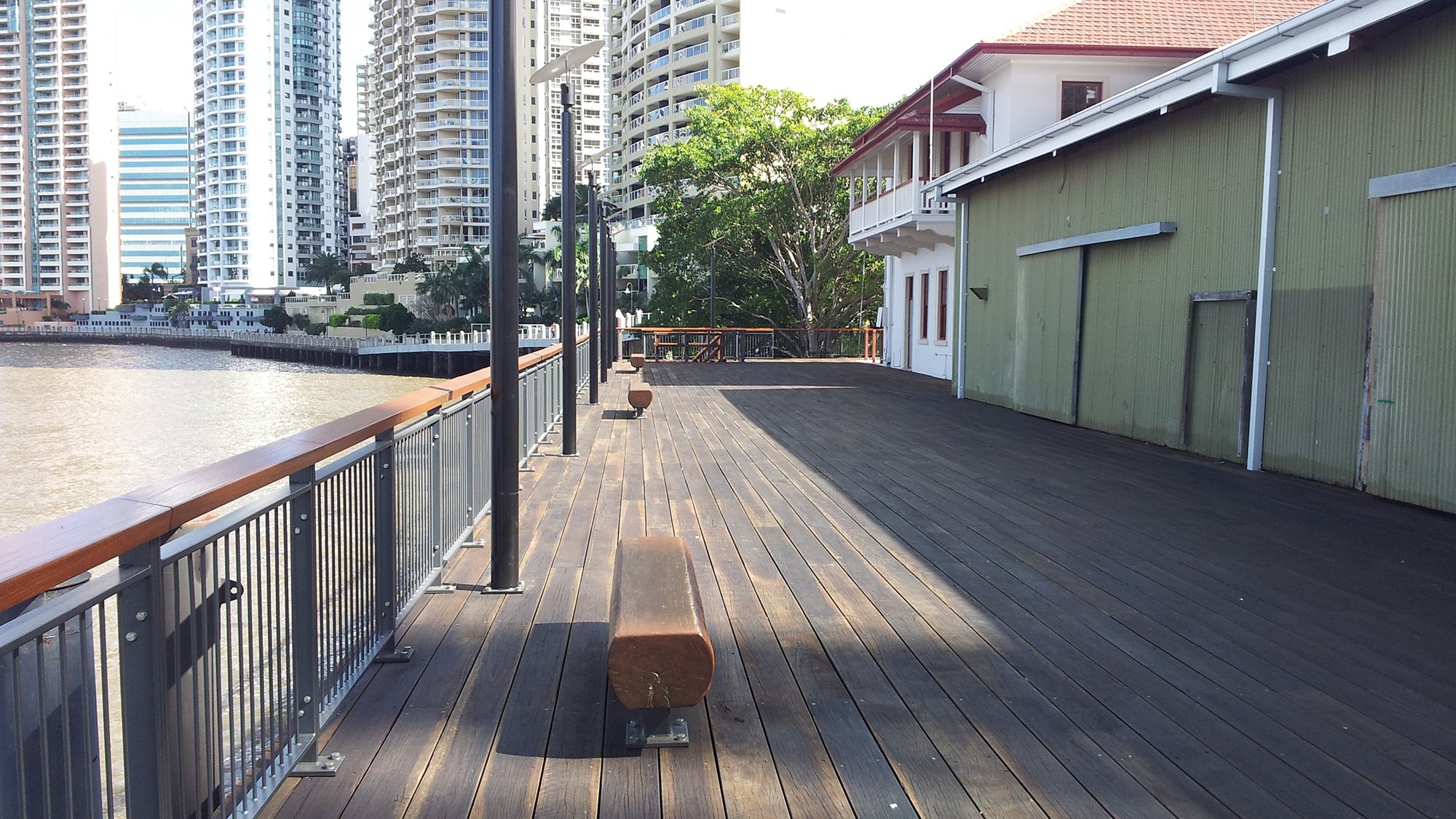 The Howard Smith Wharves were originally built between 1934 and 1940 in conjunction with the construction of the Story Bridge, one of Brisbane’s most iconic structures and the longest cantilever bridge in Australia. The wharves are located on the northern bank of the Brisbane River adjacent to the Story Bridge pier.

The heritage listed site contains multiple buildings, former air-raid shelters and approximately 170m of original timber wharf river frontage. As part of an overall site revitalisation initiative by Brisbane City Council, Arup was awarded the consultancy contract for the refurbishment of the wharves.

Damaging effect of the elements

Since the original construction, the wharves have suffered extensive degradation due to a combination of factors including marine borer and termite activity, general weathering, fire damage and fungal decay of the timber. Subsequently, the wharves and buildings have been closed to the public for a number of years. 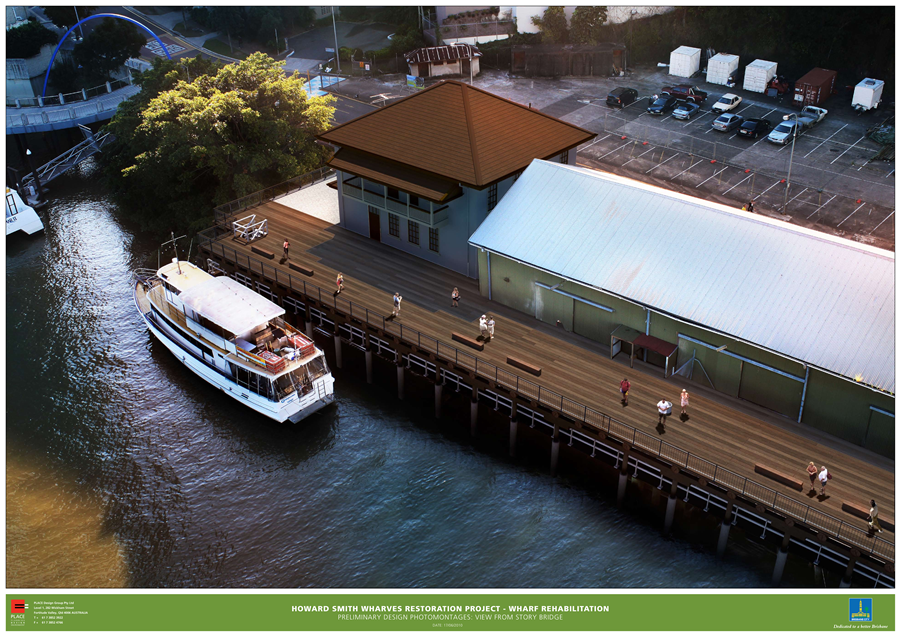 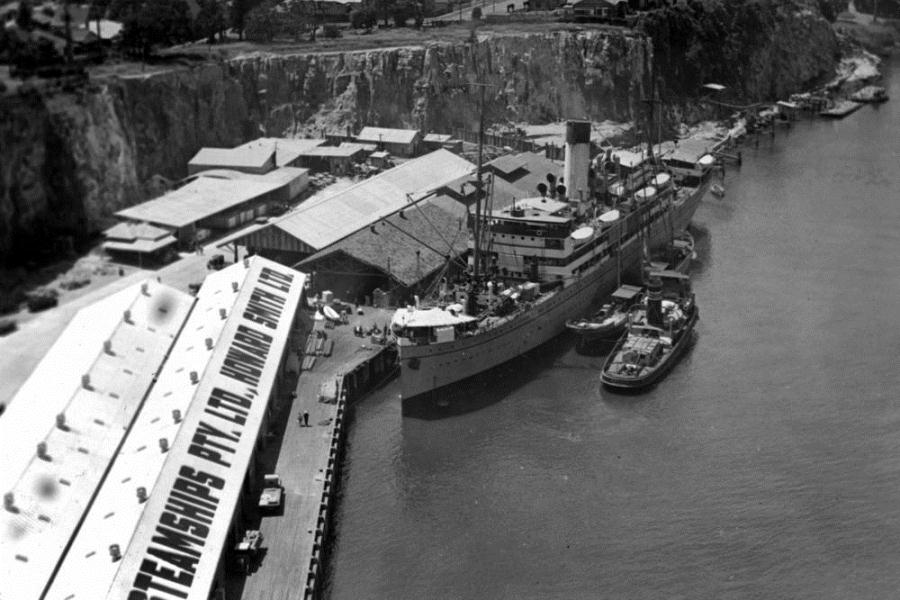 The design solution involved retention of as much of the original structure as possible and this was achieved through consultation with recycled timber specialists, timber treatment yards and specialist technical input by Timber Queensland. 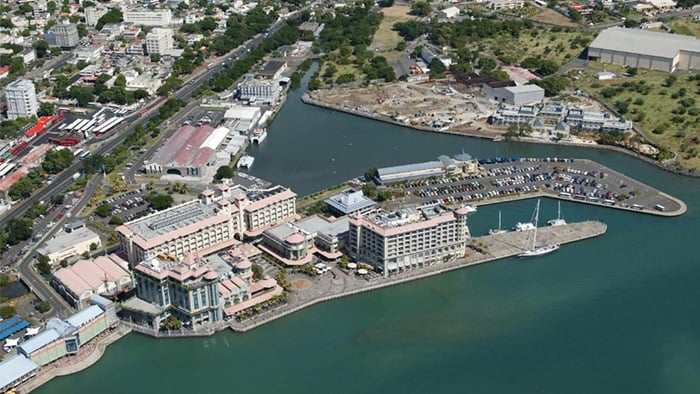 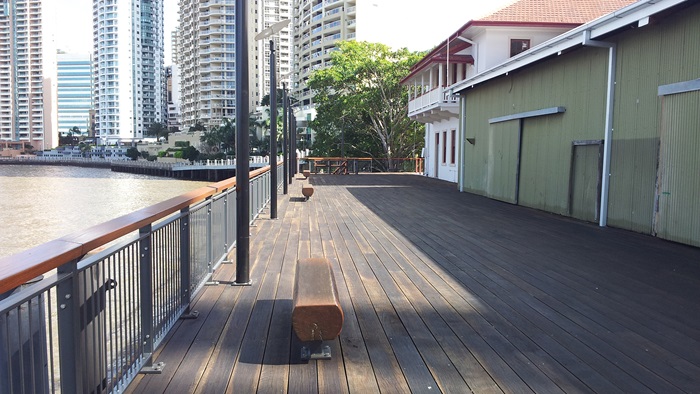