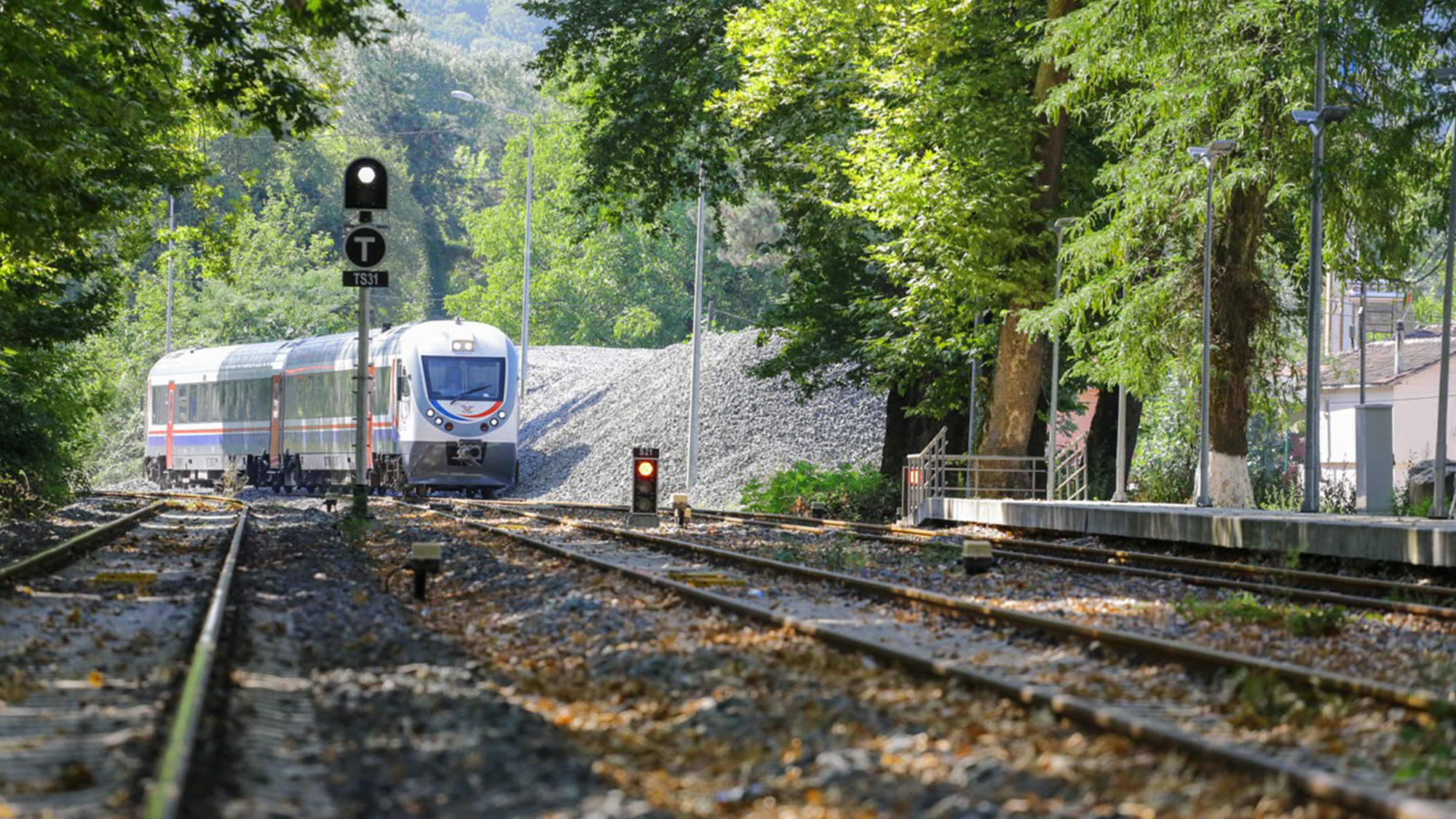 Implementation of a signalisation system for a 415km railway line

The project implemented a signalling system for the 415km Irmak-Karabük-Zonguldak railway line, while linking the Anatolia region with several ports on the Black Sea for freight and passenger transport. The line connects Irmak station junction — located close to Ankara — with the Black Sea harbour Zonguldak in the north.

With a total cost of €227m and The European Union providing a grant of €190m through its instruments for pre-accession (IPA) funds; this project has became the biggest one funded between Turkey and European Union so far. The project is also an excellent example of complementary use of EU grants and EIB loans for a priority investment in the sustainable transport infrastructure in the country.

The project scope included rehabilitation of slope stabilizations, tunnel portals, engineering structures and stations along the line, in addition to the rehabilitation of track infrastructure and superstructure, installation of the telecommunication and signalization systems together with their power supply (compatible with EU norms). 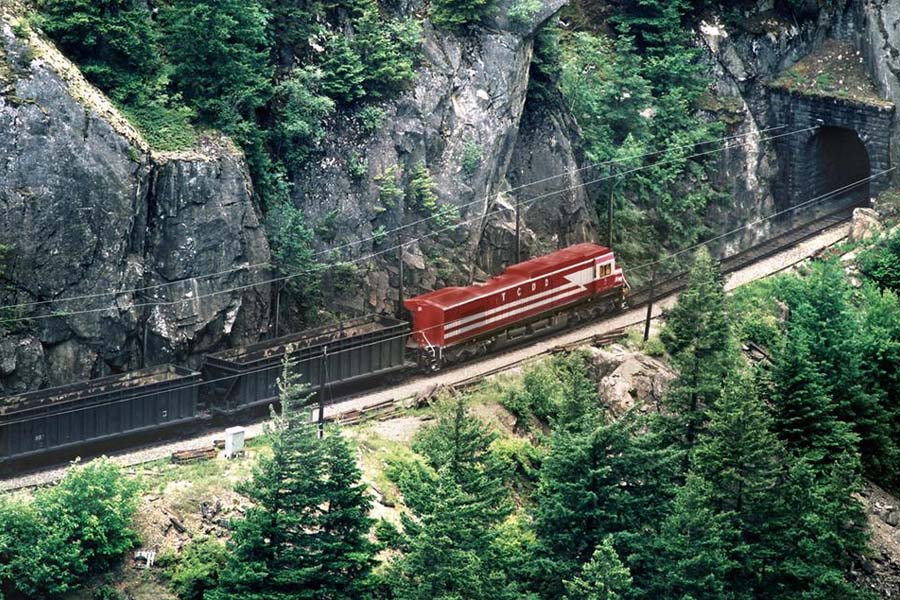 One objective is to shift mainly freight road transportation to railways in order to alleviate the imbalance among transport modes.

The project aims to shift mainly freight road transportation to railways in order to alleviate the imbalance among transport modes, decrease environmental repercussions of road transport and increase safety. The project not only will generate significant environmental benefits but also it will lead to time gains, improve security and boost economic development. The project also has a Pan-European dimension, as it links in to the extended Trans-European-Network (TEN-T) lines.

The project will be constructed by a Yapi Merkezi and MON Construction Company consortium and Arup is working as its subcontractor, providing track alignment design work for the 190km sections of the line including 12 stations and speed simulation study for the entire line. 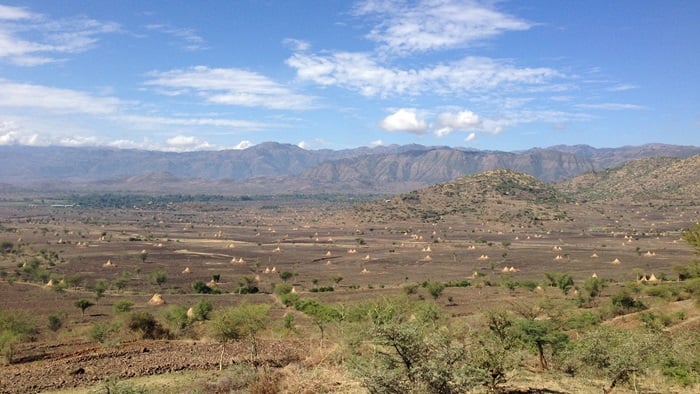 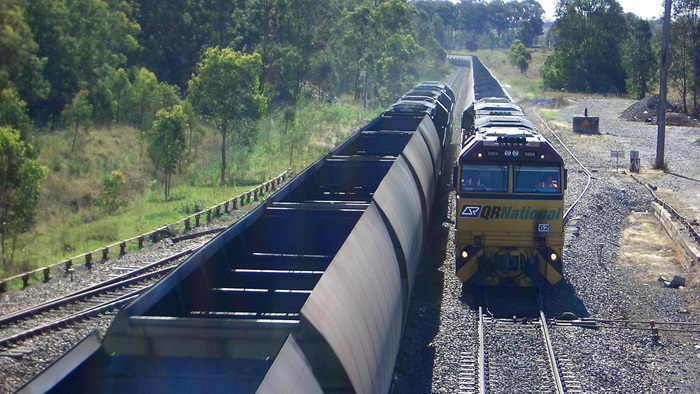 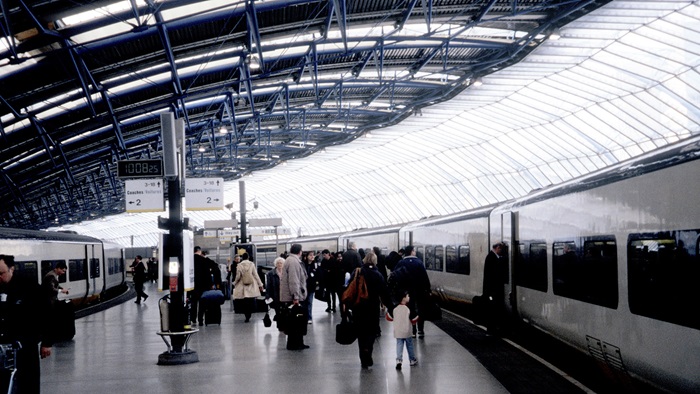