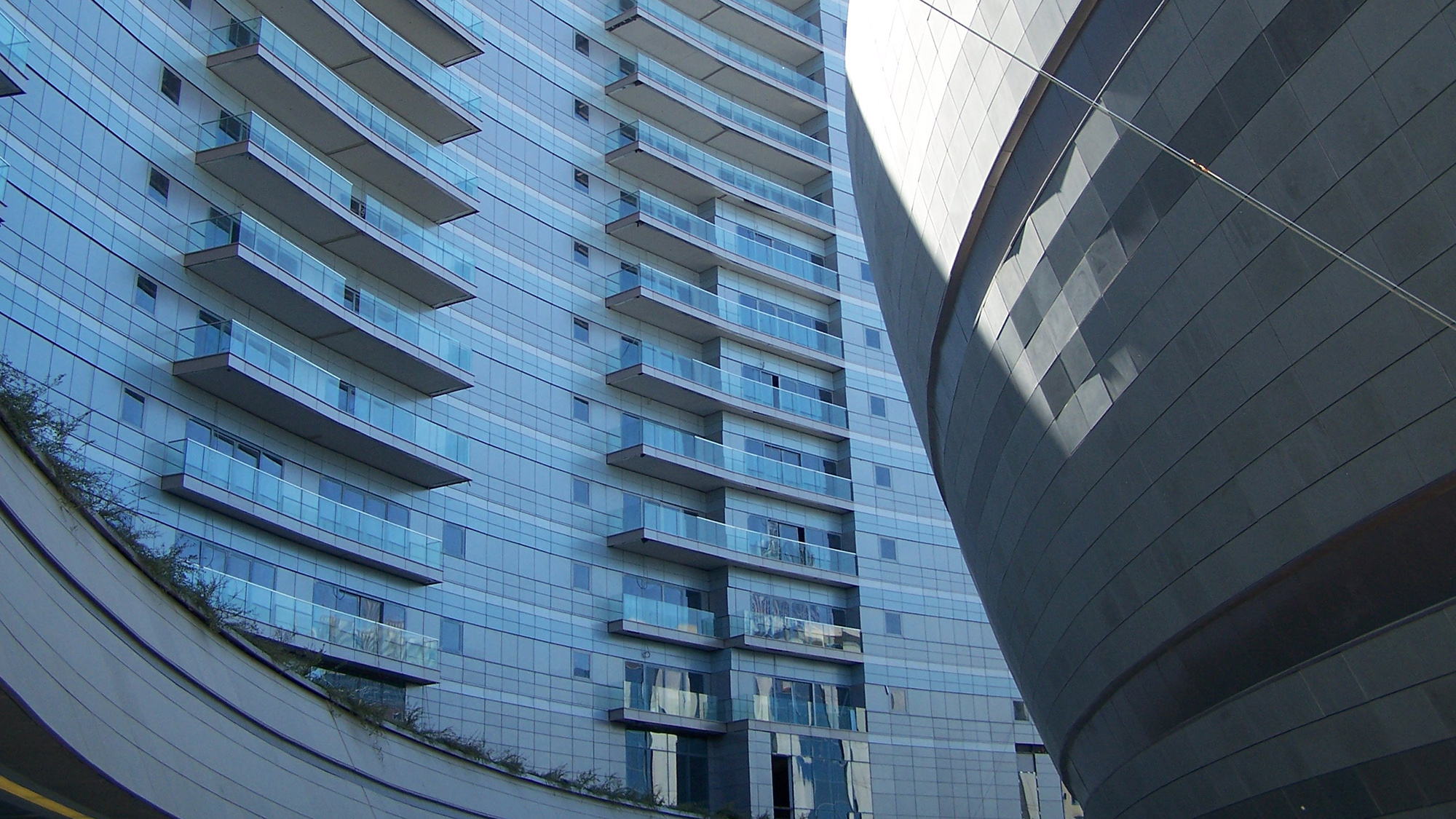 A city within a city - a vast multi-use development covering 250,000m2

Opened in spring 2006, the Kanyon complex is a city within a city, a vast multi-use development covering some 250,000m2. Its garden is dominated by the curved face of a tower that creates an iconic silhouette on the skyline.

Arup was the lead consultant on the project. The firm took charge of the mechanical, electrical and structural aspects of the development. The firm was also responsible for the civil, façades, acoustic, security, seismic, holistic and wind studies disciplines.

This multidisciplinary approach was needed to create the structure’s distinctive silhouette on the skyline, which sits well with the minarets and domes that define the city’s ancient heritage. Arup’s work provided the high-level technological design demanded by the development of the complex.

Istanbul has been the capital of the Roman Empire, the Byzantine Empire, the Latin Empire and the Ottoman Empire. Eager to be known for more than just its history, developments such as the Istanbul Kanyon are helping Turkey to be recognised as contemporary, progressive and at the forefront of modern culture. 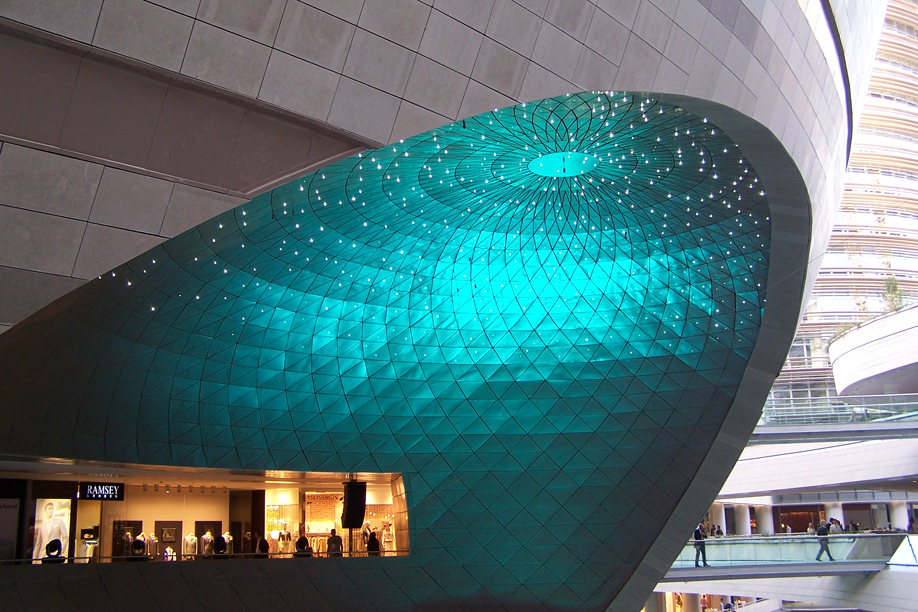 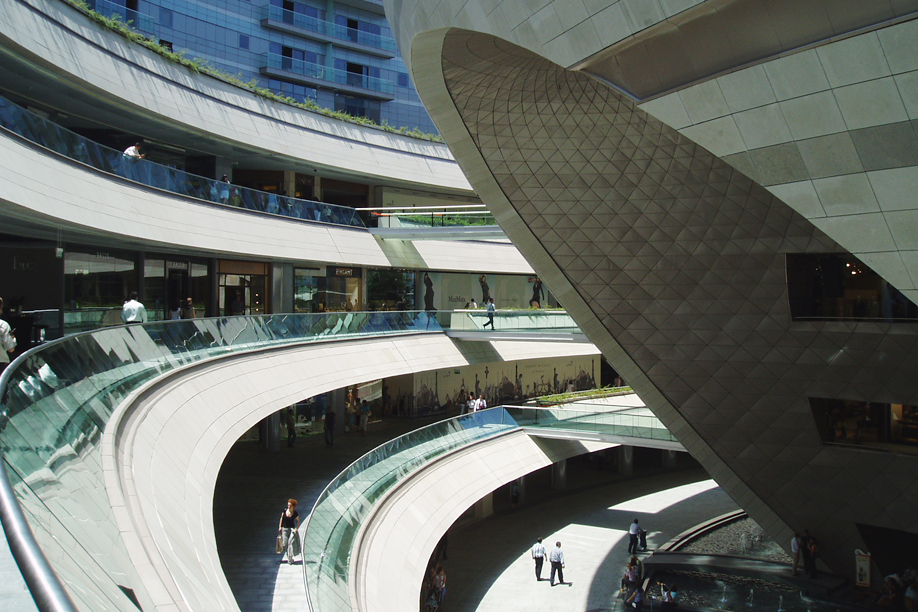 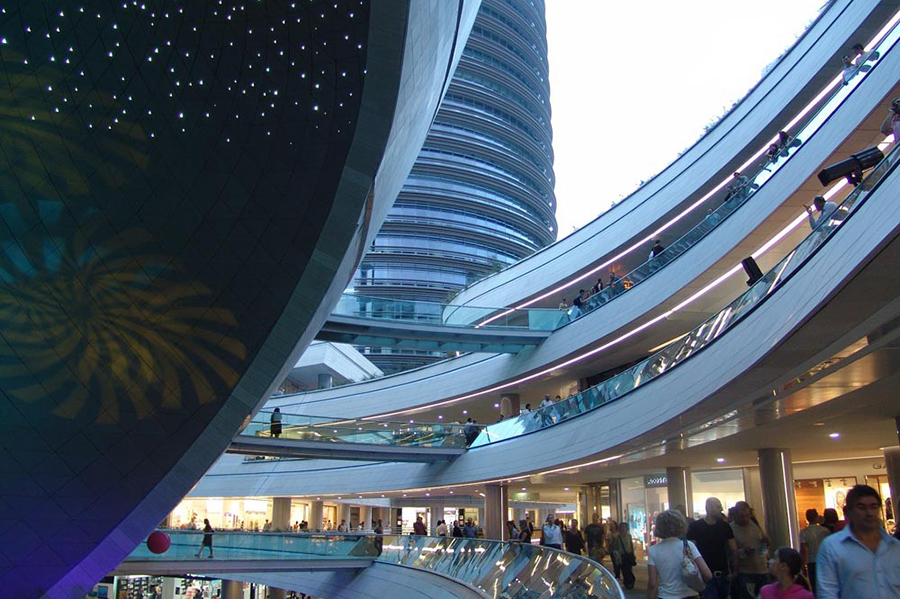 1 of 2
The facility features a dramatic interior street, creating a unique shopping experience. 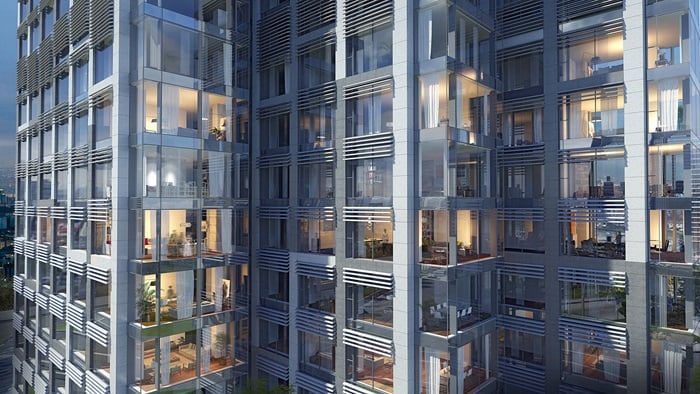 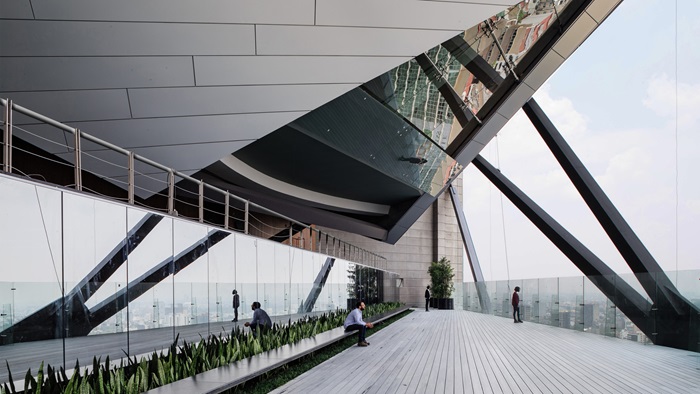 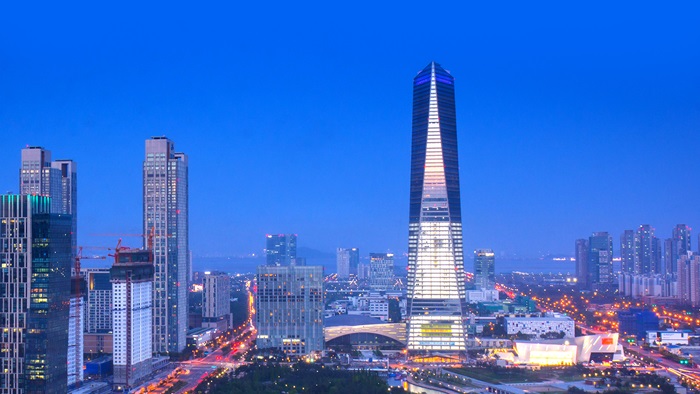 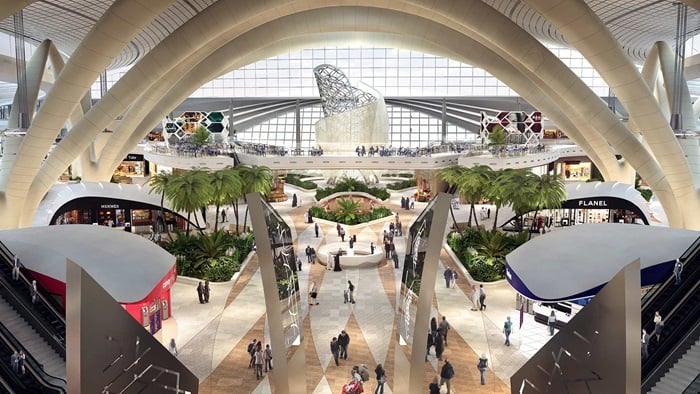