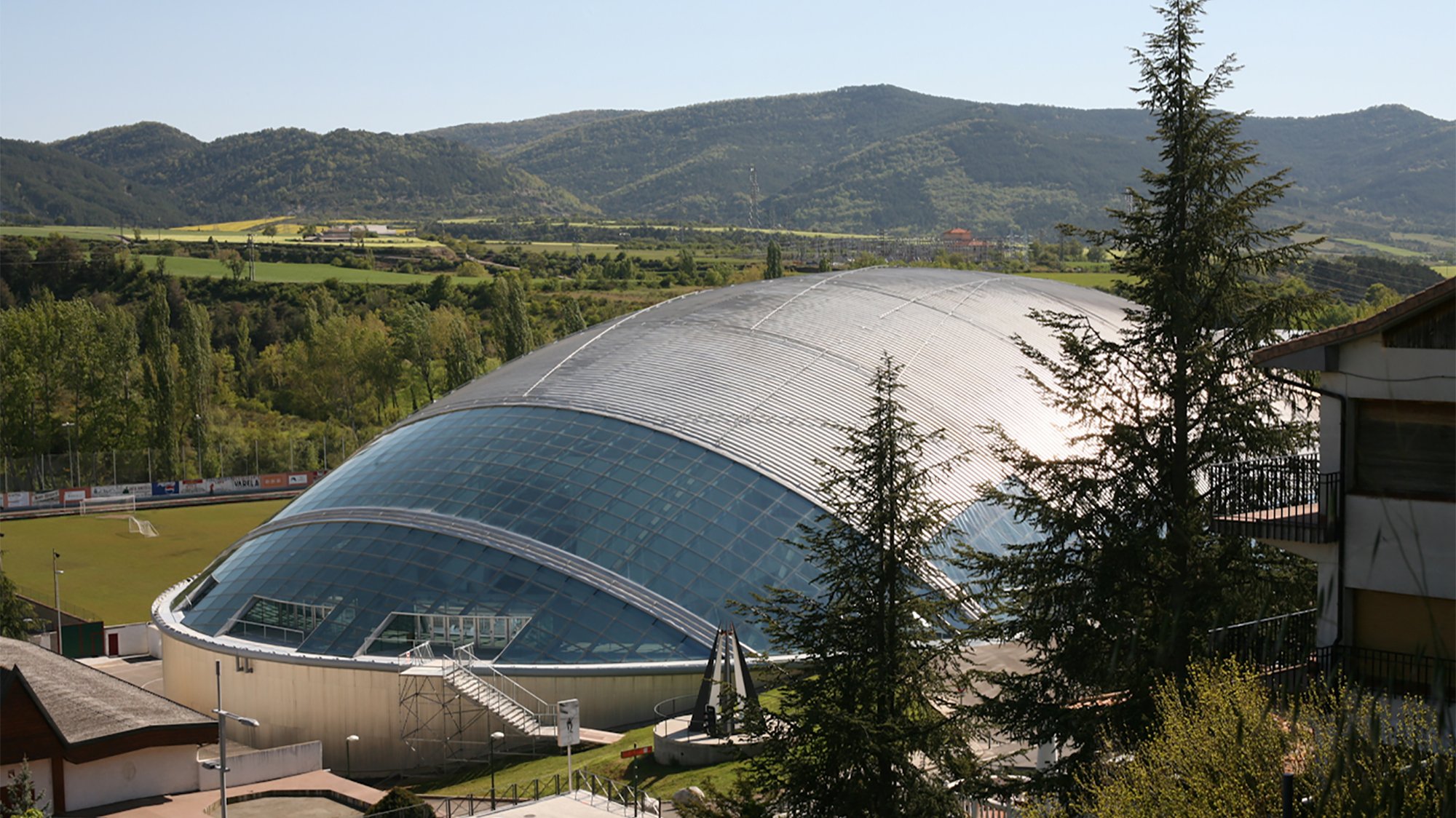 Arup and Coll-Barreu Arquitectos were responsible for the design and site supervision of a new ice hockey pavilion in Jaca, Aragon, in northern Spain at the foot of the Pyrenees.

This stadium held the 2007 Junior Euro Olympics, and became a central point for the city’s cultural life. The new pavilion was constructed next to the existing ice-hockey stadium, Spain’s oldest, dating from 1972.

The pavilion consists of two ice rinks, and has 12 modes of operation ranging from ice hockey matches to exhibitions and concerts. The lighting and environmental installations were designed to comply with International Olympic Standards.

Arup is responsible for the structural engineering, mechanical and electrical engineering, public health, building enclosure and energy efficiency design.
The structure is open and is exposed without the use of suspended ceilings. Arup offices in Spain and Italy worked with the architect to design the structural aspects. The structure was designed from a section of a larger toroid (doughnut) shape. 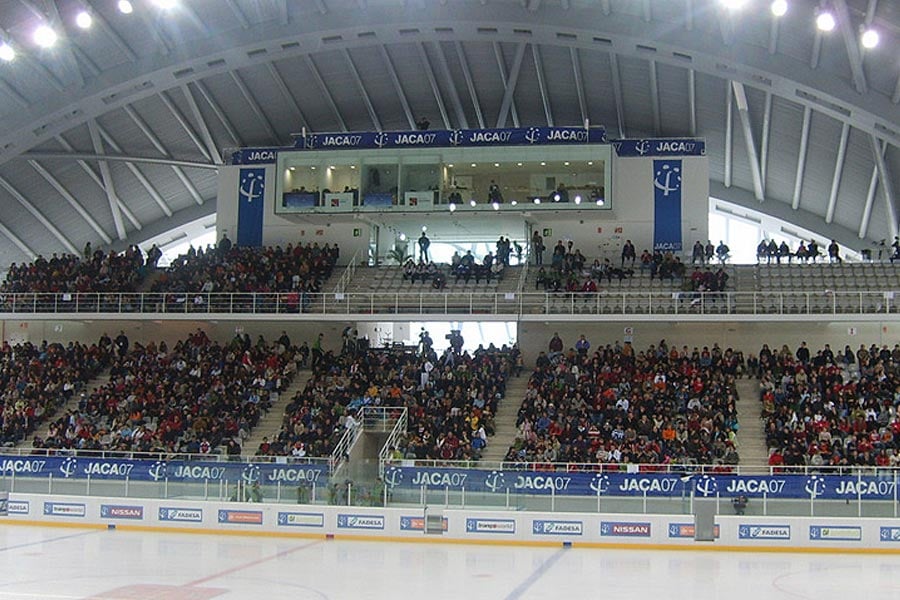 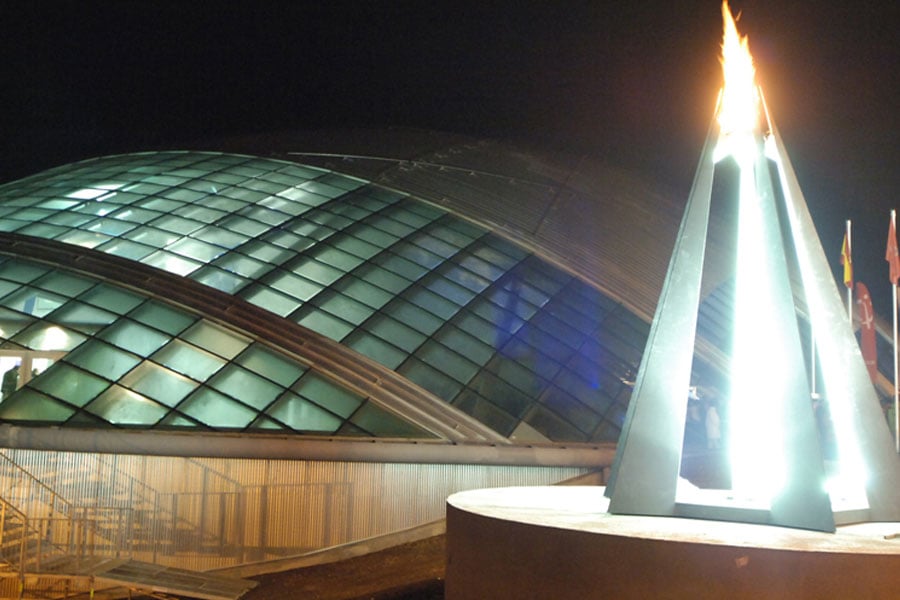 1 of 2
The pavillon consists of two ice rinks, and has to 12 modes of operation ranging from ice hockey matches, exhibitions and concerts.

As the pavilion would only have ‘intensive’ use (peak occupancy) a few times a year, one of the challenges for Arup was to engineer a system where ice storage tanks allow thermal energy to be stored overnight and used for such occupancy.

Storing the thermal energy allowed us to reduce the size of chillers and electrical supply. Lower-cost nighttime electricity helps the pavilion to reduce operational costs.
The energy efficient strategy also includes a system to recycle waste heat from ice chillers to heat water for showers and ice melting. 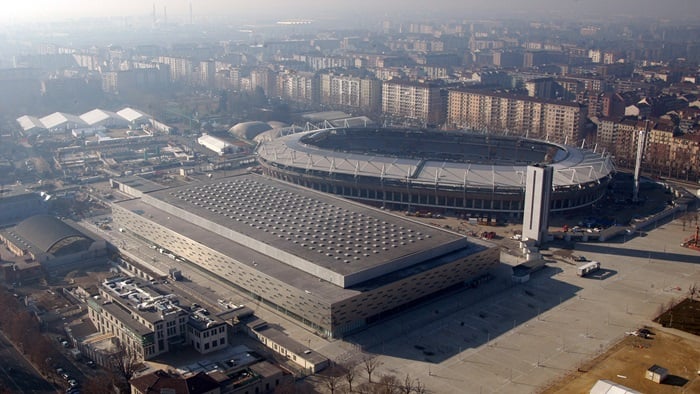 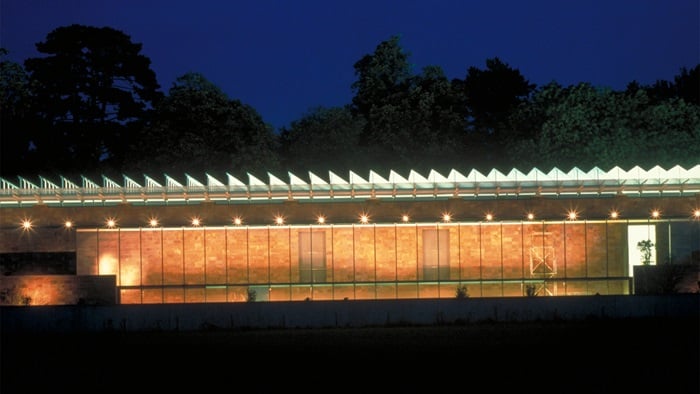 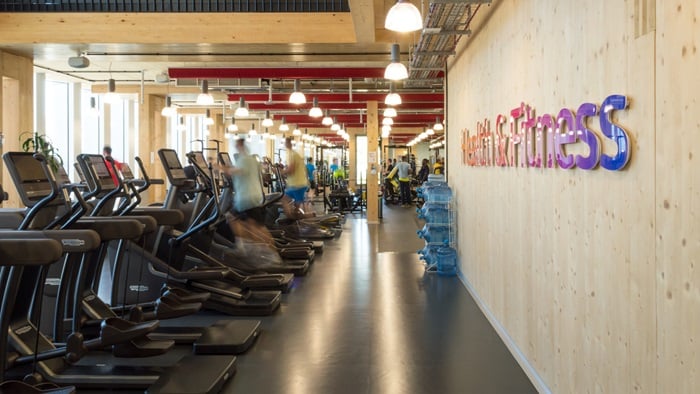