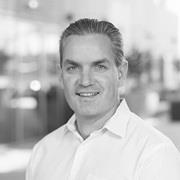 On 14 November 2016, a massive earthquake hit the coastline of Kaikoura on New Zealand’s South Island. Measuring magnitude 7.8 on the Richter Scale, it set off rockfalls and landslides that cut off all land routes into Kaikoura and its neighbouring communities. The district of 3,800 people was isolated.

The devastation to the road and railway line was unprecedented in New Zealand. Close to one million cubic metres (about 400 Olympic-sized swimming pools) of material dislodged by the earthquakes fell onto the road and rail line.The immediate priorities became to reconnect communities, rebuild the infrastructure and improve and future-proof the network.

To get the road and rail network up and operating as soon as possible, government agencies and contractors mobilised and created the North Canterbury Transport Infrastructure Recovery Alliance (NCTIR). This comprised over 1,700 workers from more than 100 different organisations, including engineers, abseilers, pilots, contractors, geologists, ecologists, surveyors and archaeologists.

Our geotechnical experts were seconded to NCTIR to undertake engineering geological field risk assessments. These involved monitoring active landslide and rockfall activity for the safety of construction activities and to aid decision-making around the risk posed to the highway and railway corridor.

The team completed review services assisting the NCTIR design team to achieve the required level of resilience for proposed landslide mitigation structures that supported the reopening of the corridor.

Arup personnel are very professional and complete their work to a high standard. It has been great working with the team and I would be happy to work with Arup in the future. ” Jonathan Claridge NCTIR Kaikoura South Geotech Lead

Arup, supported by NCTIR, also provided specialist input by undertaking pilot/validation studies to determine the life safety risk to road and rail users from landslides and rockfalls around Kaikoura, and remedial concept designs based on the findings.

The work included developing complete slope movement observation reports when there was a failure, monitoring active landslides with geotechnical instrumentation.

We were privileged to be a part of rebuilding the community of Kaikoura after such devastation and pleased to see the work we did making a difference. ”

Working in a post-earthquake emergency environment presented many challenges. The most important was ensuring that everyone was working in a safe environment when on-site. Robust health and safety procedures were constructed and followed. These included significant training and familiarisation of site hazards associated with not only active landslide activity, but also working in a constrained environment with earthworks contractors. Communication and knowledge sharing was the key in this situation.

The rebuilding work continues, and Arup remains ready to help should NCTIR need our services again to bring back connectivity and normalcy to the people of the South Island.

The Kaikoura earthquake recovery project won the Institution of Civil Engineers (ICE) People’s Choice Award 2018. This prestigious award in London recognises projects that have made the most positive impact on their local communities. 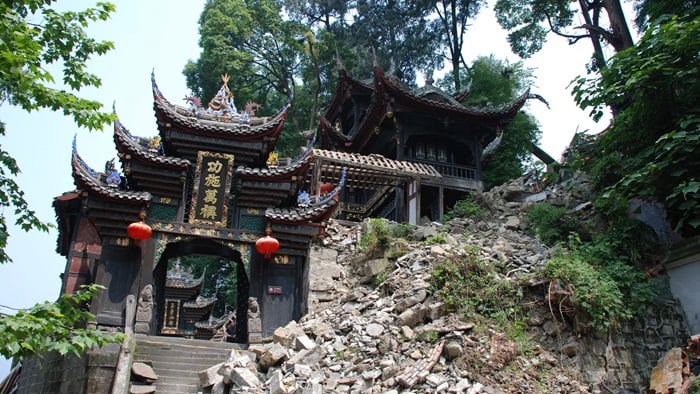 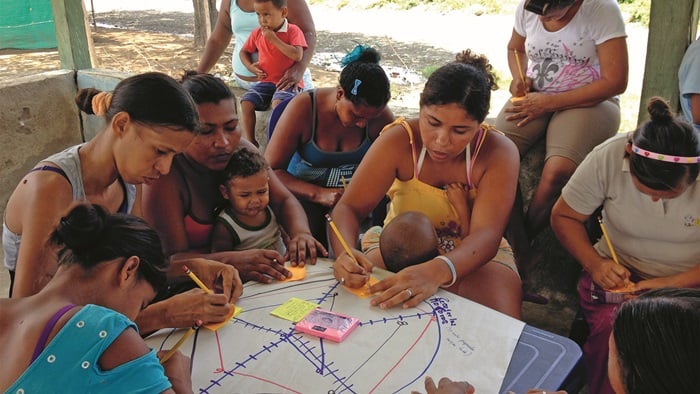