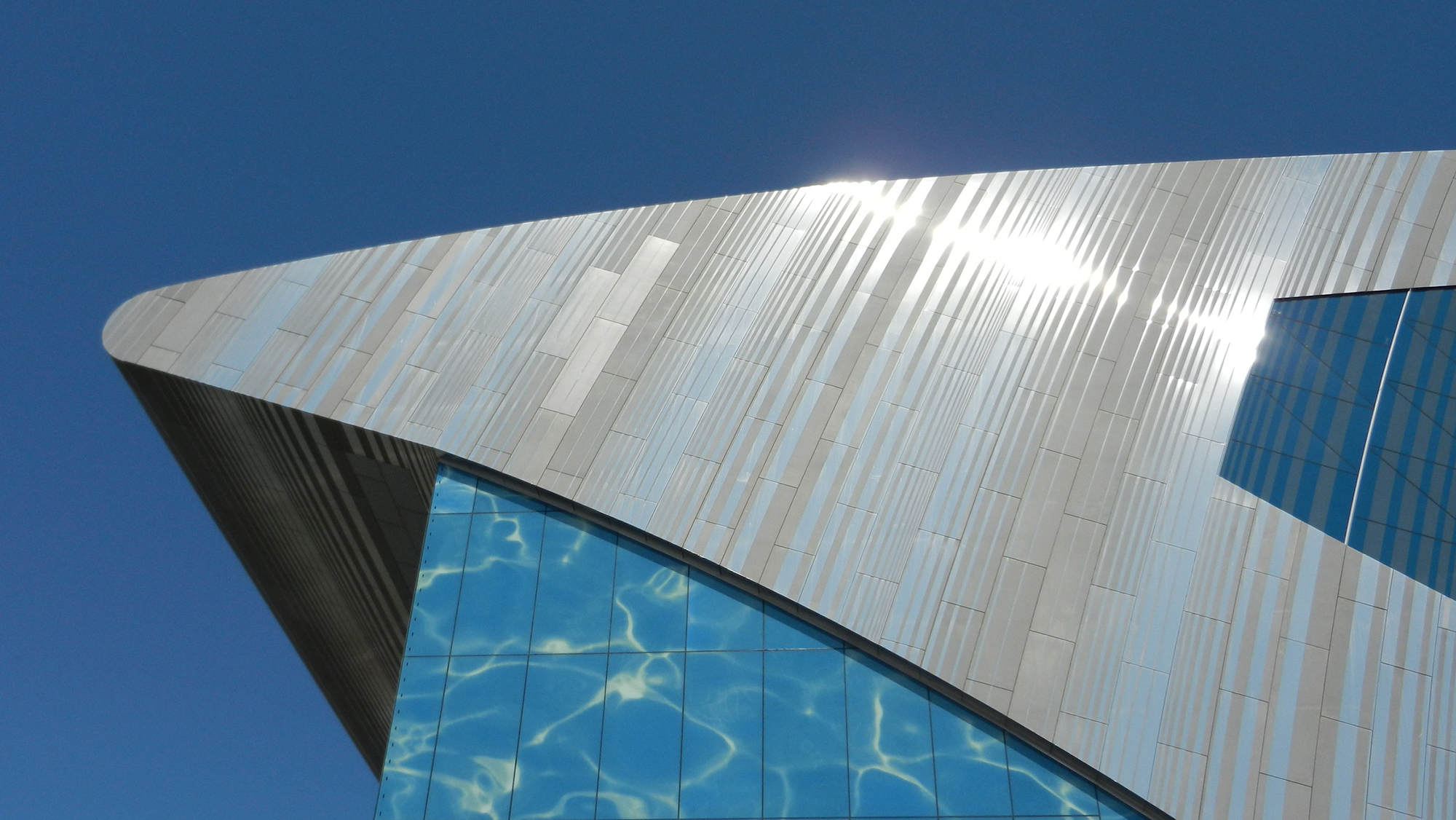 Competition, diving and training pool with space for 4,500 spectators

In the rapidly-developing city of Kazan, a beautiful embankment near an artificial lake was chosen to be developed as a centre of excellence for sports.

Kazan’s selection to be the host city of the World Student Games of 2013 was well-justified and the planned Aquatics Centre played an integral part in this sporting spectacular – as well as providing state-of-the-art facilities for the inhabitants of Kazan for decades to come.

Able to house up to 4,500 spectators, the design of the Aquatics centre was developed by Arup and SPEECH architects. With curved wooden beams specially treated to avoid rotting and corrosion, the interior of the Aquatic Centre has a thoroughly modern feel. 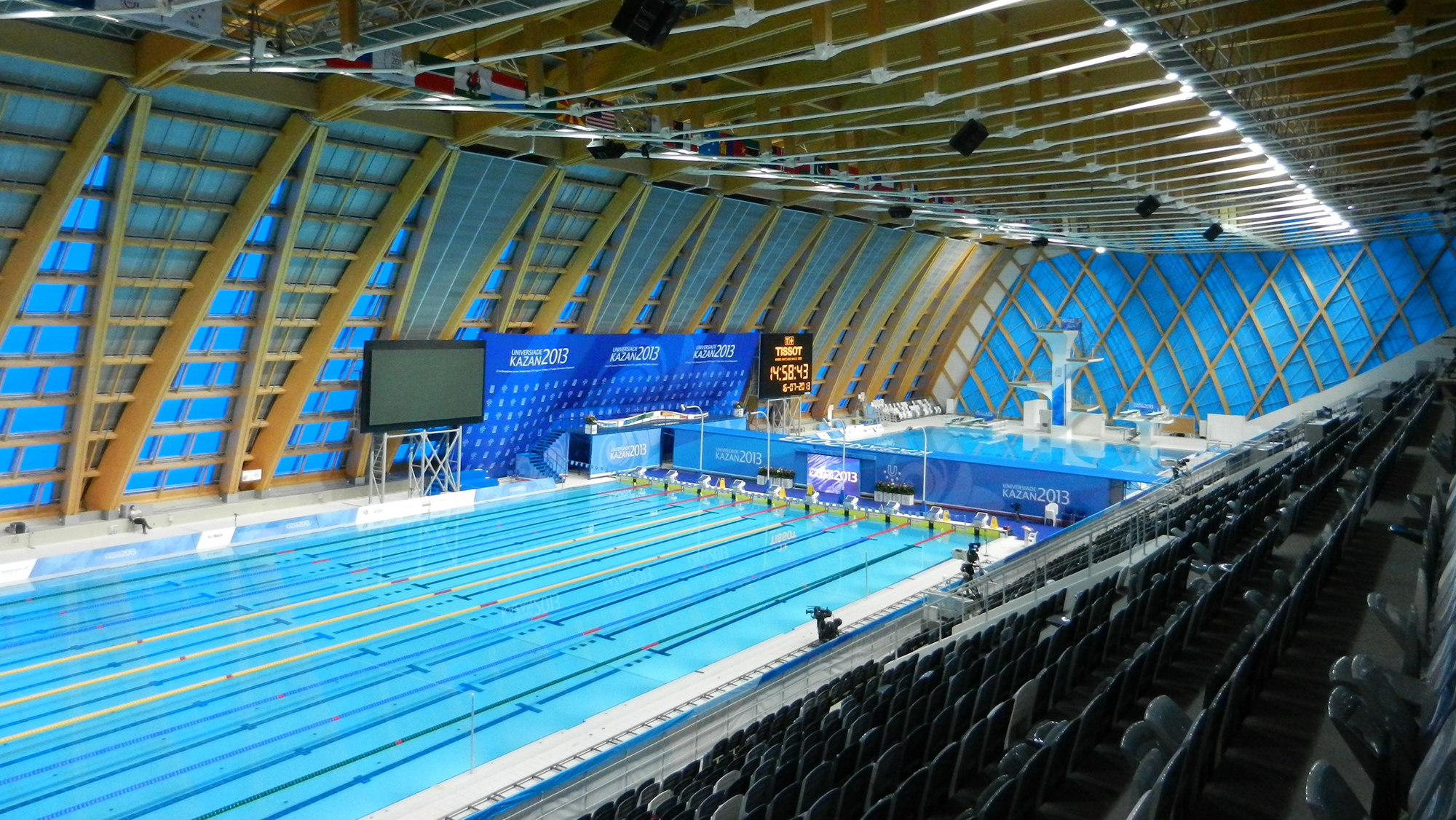 Our scope included the design of structural, mechanical, electrical and public health engineering services through to approval by local experts. 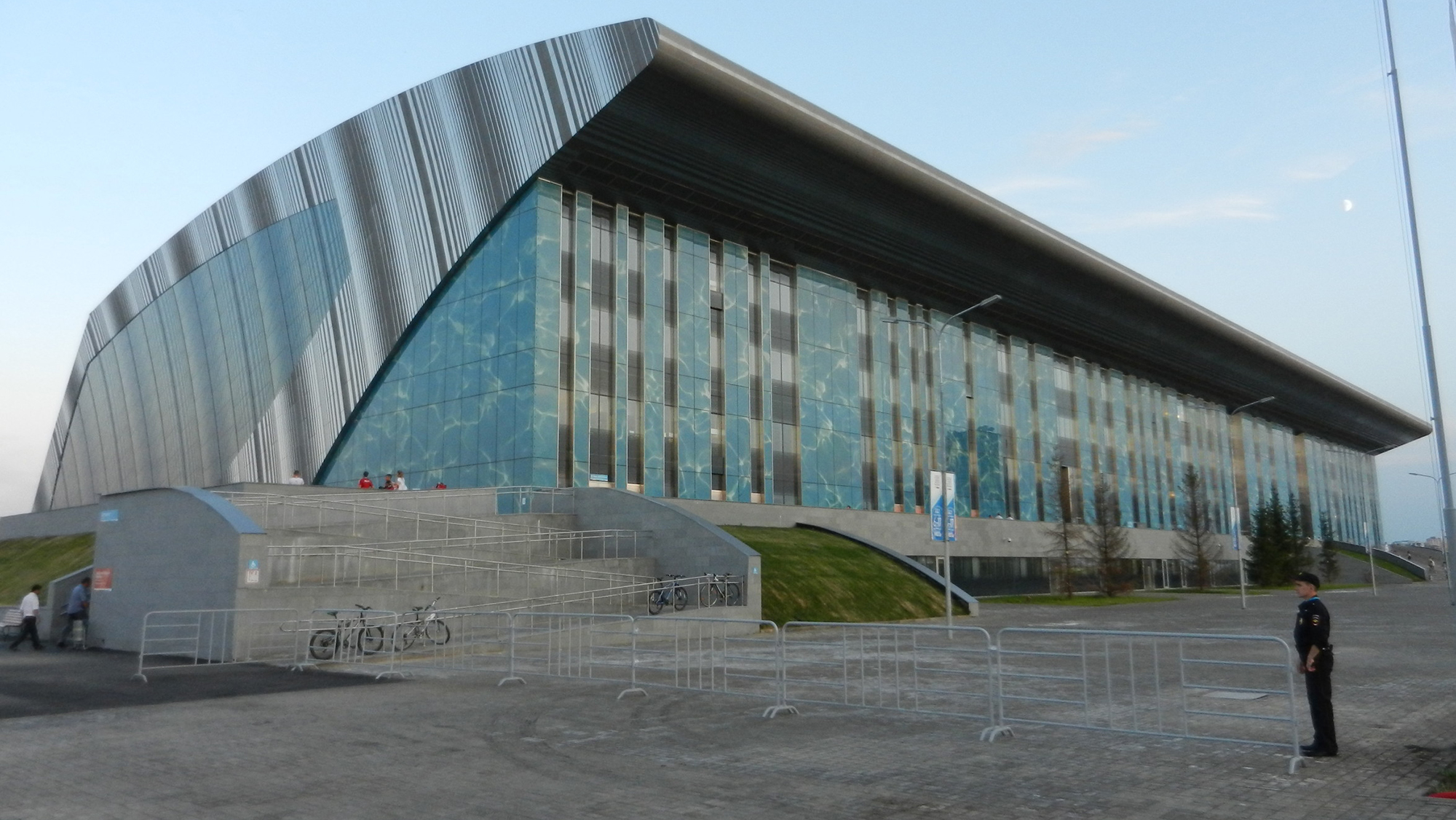 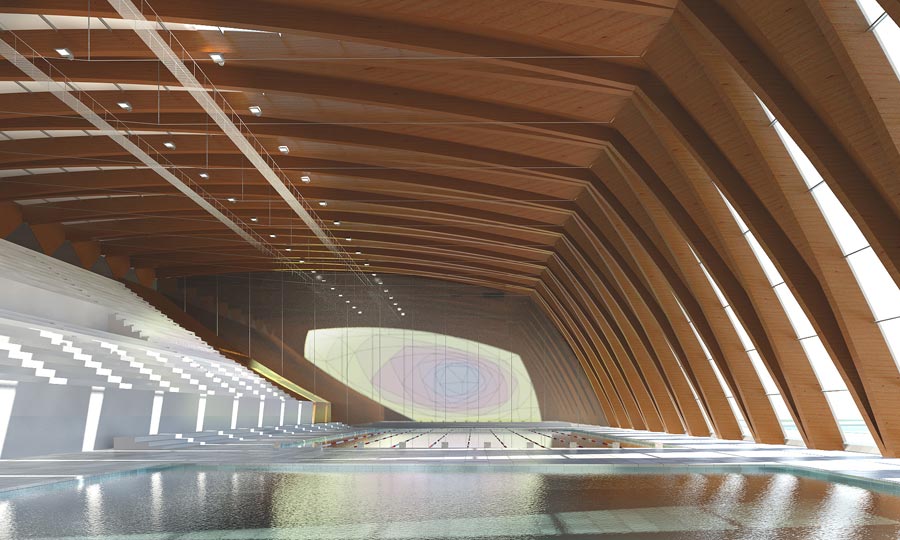 In addition, we have been able to bring specialist skills to the project, illustrating the advantages of the firm’s holistic service offering. In developing the sports technology for all of the facilities inside the complex, clear internal transport planning was necessary to carefully plan routes for sportsmen, journalists, spectators, VIPs and maintenance personnel. 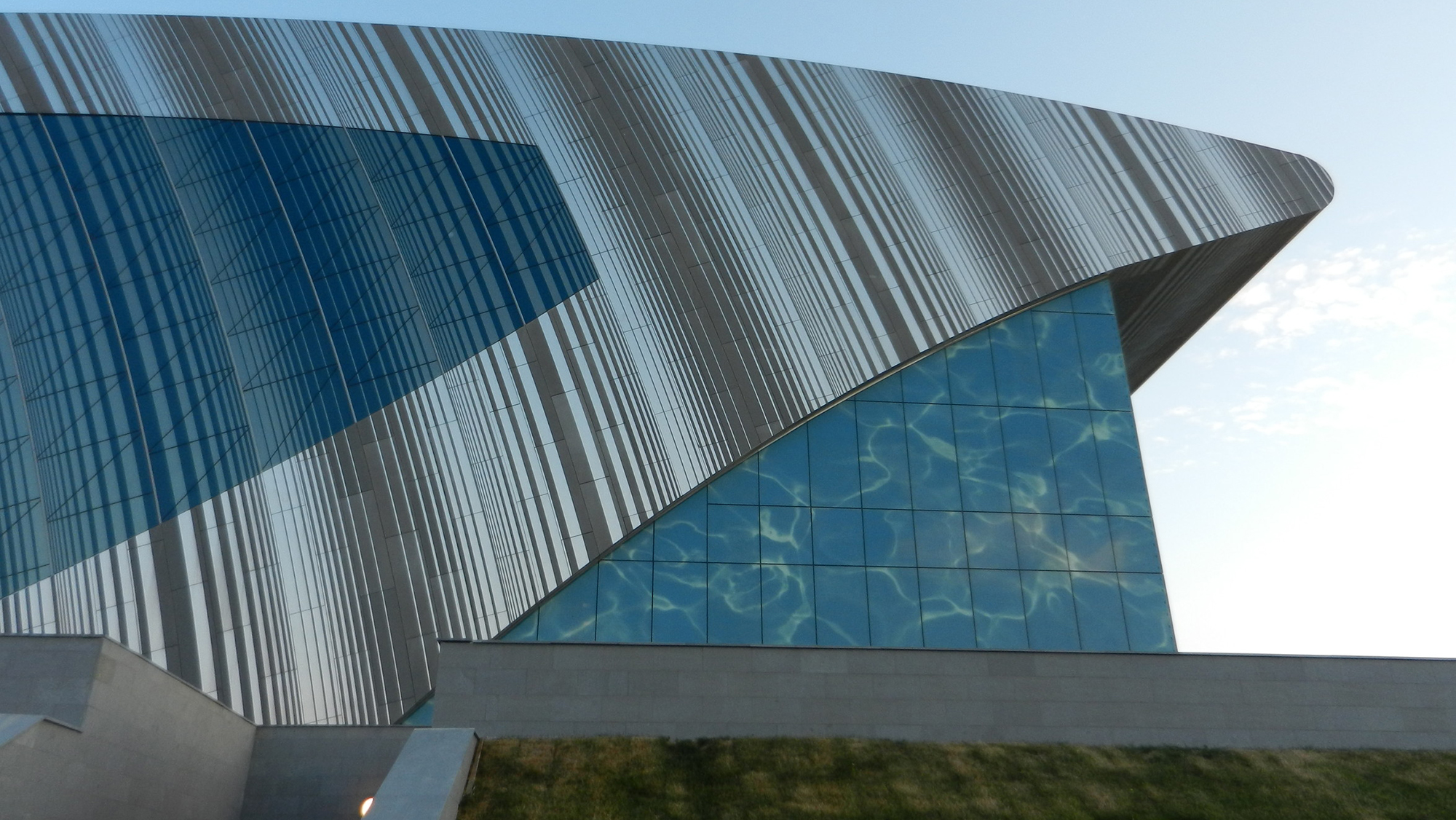 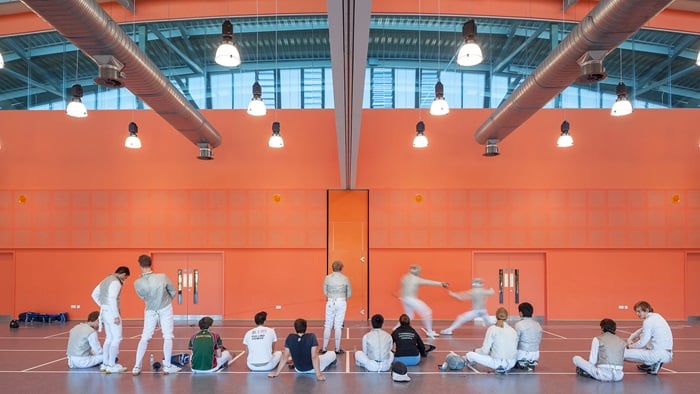 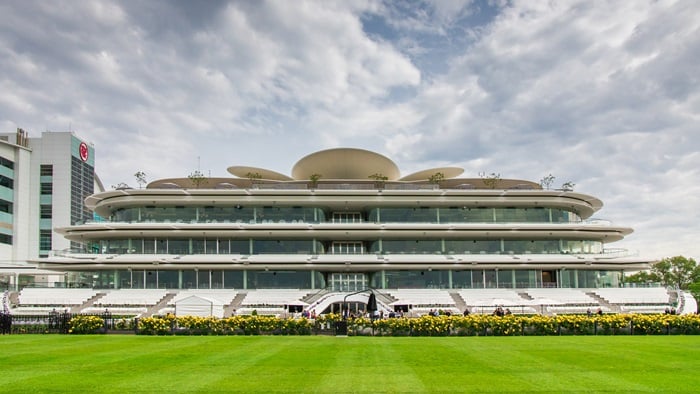