How do you design a hospital to continue to provide critical care after an earthquake? 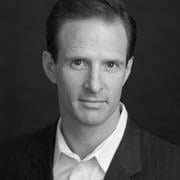 Hospitals play a critical role in communities subjected to earthquakes, such as those in Southern California, as they provide lifesaving services following major events. To improve community resilience and ensure that hospitals can resume normal operations after earthquakes, hospitals need to be designed to be earthquake ready.

Loma Linda University Health has replaced an existing, but seismically non-compliant, adult hospital with a new building that includes a 16-story adult hospital and a new, separately licensed ten-story children’s hospital. The entirety of the new building, called the Dennis and Carol Troesh Medical Campus, includes both the new towers and the shared six-story podium at their bases. The seismically base-isolated structural system combines buckling restrained brace frames and special moment resting frames in the superstructure with triple friction pendulum isolators and viscous dampers at the base. As a result, the new hospital meets California’s strict seismic performance requirements and will be ready to respond to the needs of the region in the event of a major earthquake.

Arup provided structural, mechanical, plumbing, and civil engineering, as well as fire/life safety and energy consulting for the new campus.

A resilient structure in a seismic zone

To meet California’s earthquake safety requirements for acute, inpatient care, hospitals need to be able to both withstand major earthquakes while also providing continued hospital services afterward. Loma Linda University Health Dennis and Carol Troesh Medical Campus is located near the San Jacinto fault, a major seismic fault which can produce a magnitude 7.9 earthquake. As the campus was designed to be 16 stories tall in order to accommodate more patient beds, this presented an additional challenge for creating a seismically resilient design. The design team used a comprehensive seismic performance-based design to combat both the high intensity of the seismic hazard at the site and the height of the building.

To ensure the new Dennis and Carol Troesh Medical Campus not only meets California’s seismic requirements but is intended to continue serving the community after an earthquake, Arup and the design team determined a base isolated building would be the best solution. In contrast to a fixed-base design, a base-isolated structure allows the ground to move beneath it during an earthquake, reducing the demands imposed on the building above and reducing damage resulting from extreme movement. With this design, the new campus “slides” on an underground system of 126 triple friction pendulum bearings that can move horizontally up to 42 inches in any direction to reduce the effects of violent shaking during an earthquake. In addition, the base isolation system features 104 fluid viscous dampers that act like giant shock absorbers to further dissipate energy from earthquakes, reducing the impact to the building. The new hospital’s structural engineering aims to protect the occupants and medical equipment within from damage and loss of function, as well as allow hospital operations to continue during and following a major earthquake event.

Since tall, narrow buildings can tip over in an earthquake, isolators are not often seen as an effective strategy. To overcome this obstacle, Arup and the team designed the Loma Linda University Health structure to rely upon its widened base, granting stability for the two towers in order to prevent them from toppling. The base isolation design also features nested sliders that, when combined with the dampers, allow for a wide range of movement to help the building resist the full range of earthquakes it may encounter over its design life.

In developing the base-isolated structural design for the medical campus expansion, Arup also took utilities — which connect through the ground — into careful consideration. All utilities that cross the plane of the base isolation system, including back-up generators and plumbing, need to incorporate flexible connectors. To allow for continuous operation during and after an earthquake, the design includes back-up generators, water reserves, and wastewater storage. With these resilient measures, our engineering ensures that the hospital can continue to operate even if municipal systems were made unavailable by a seismic event. 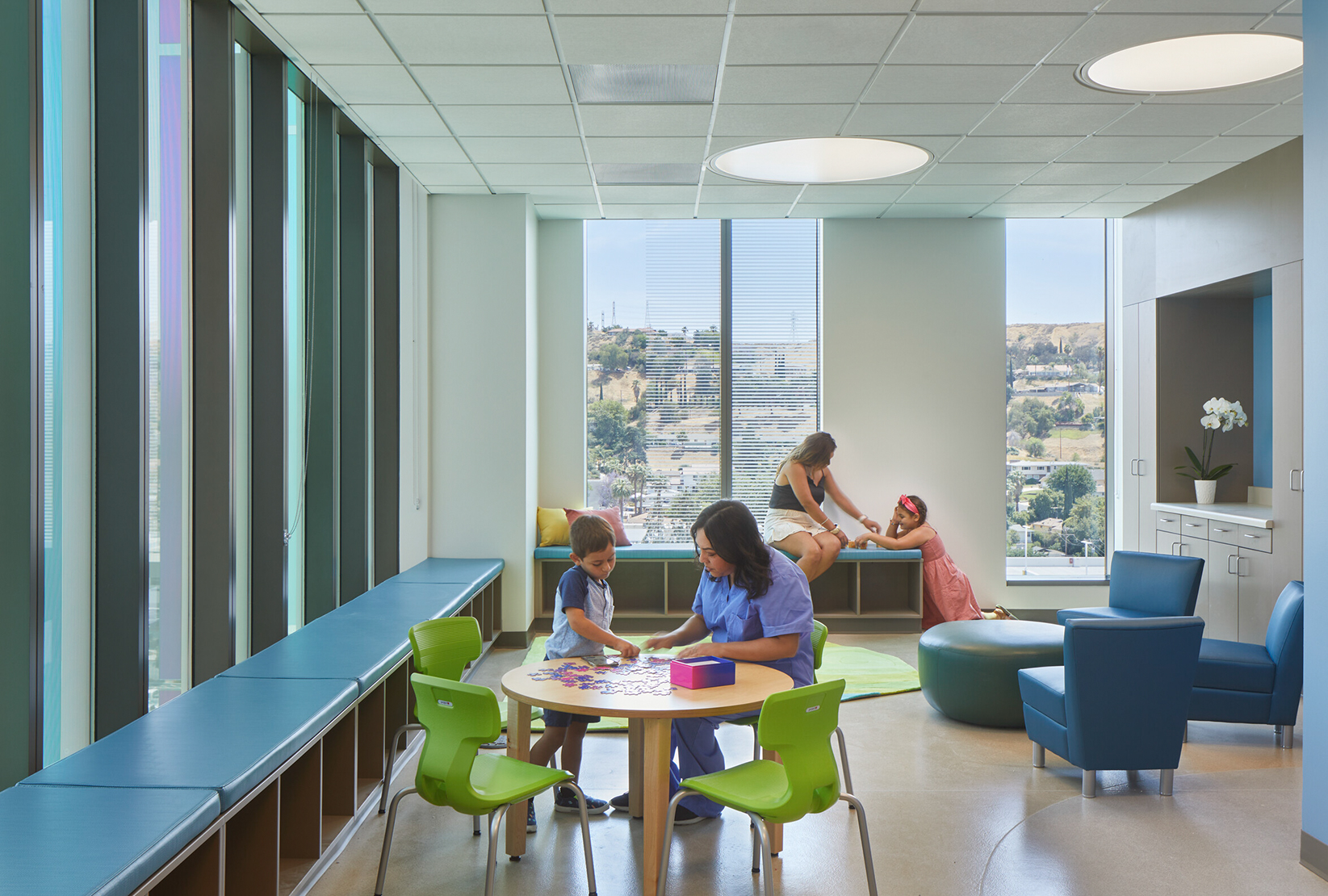 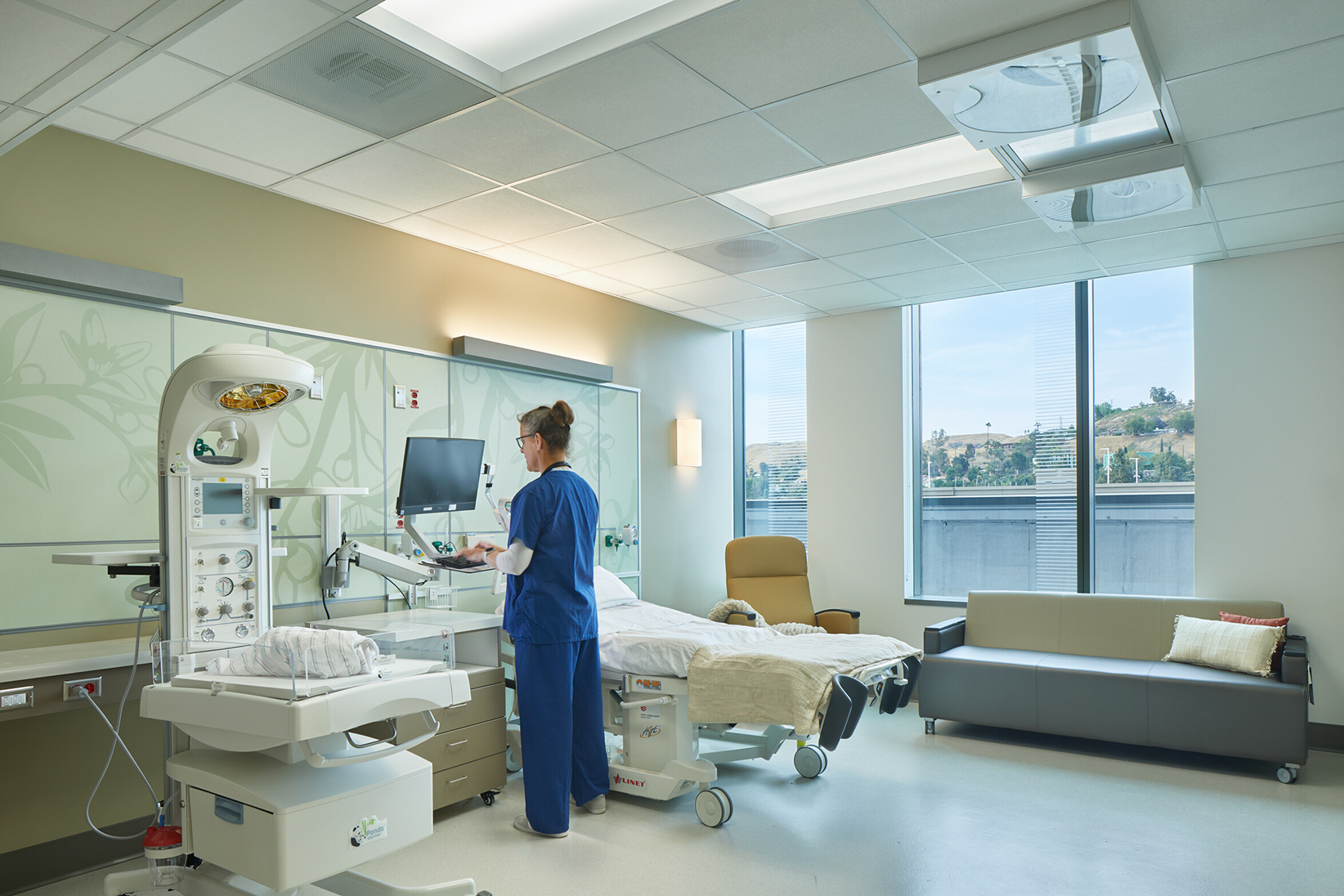 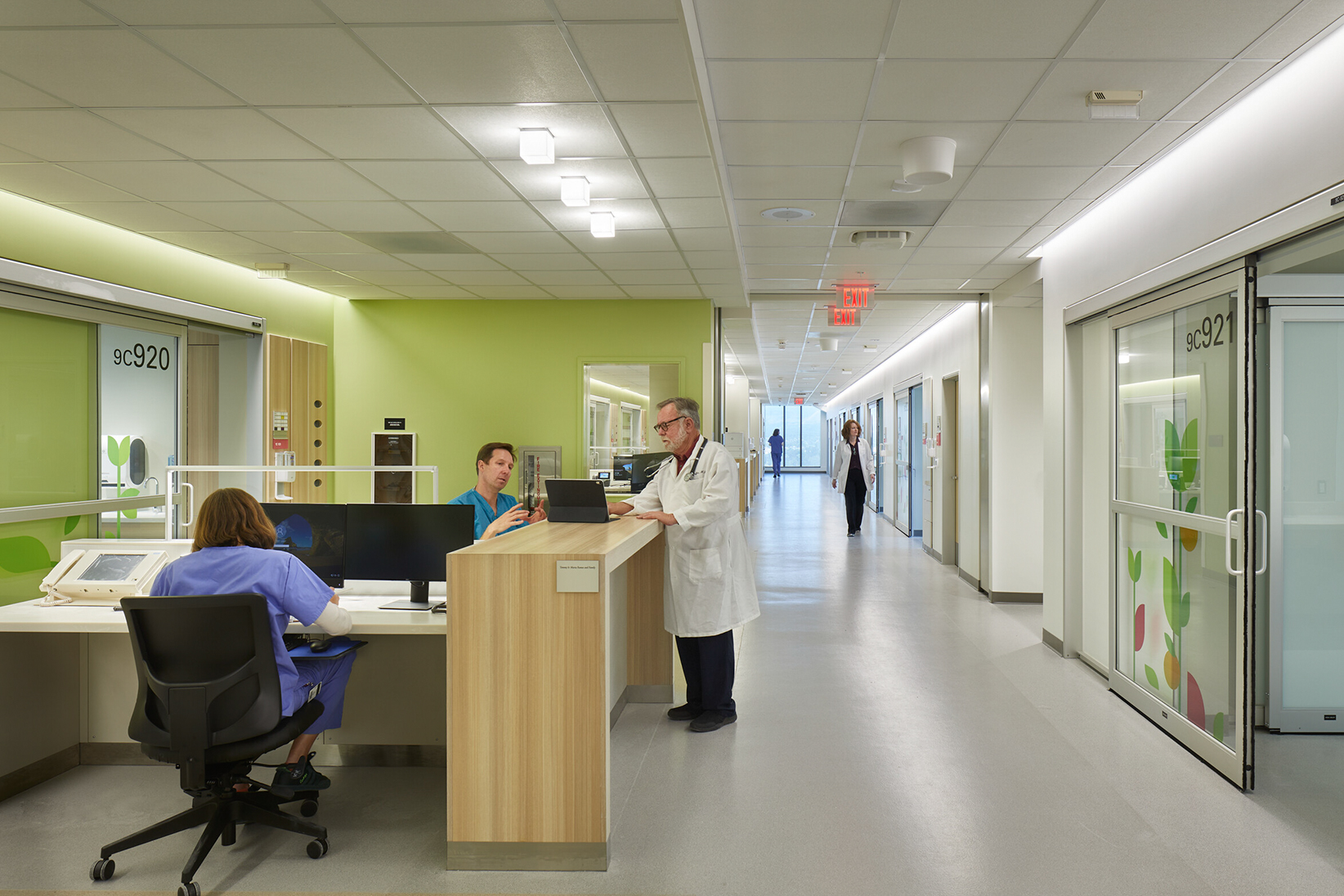 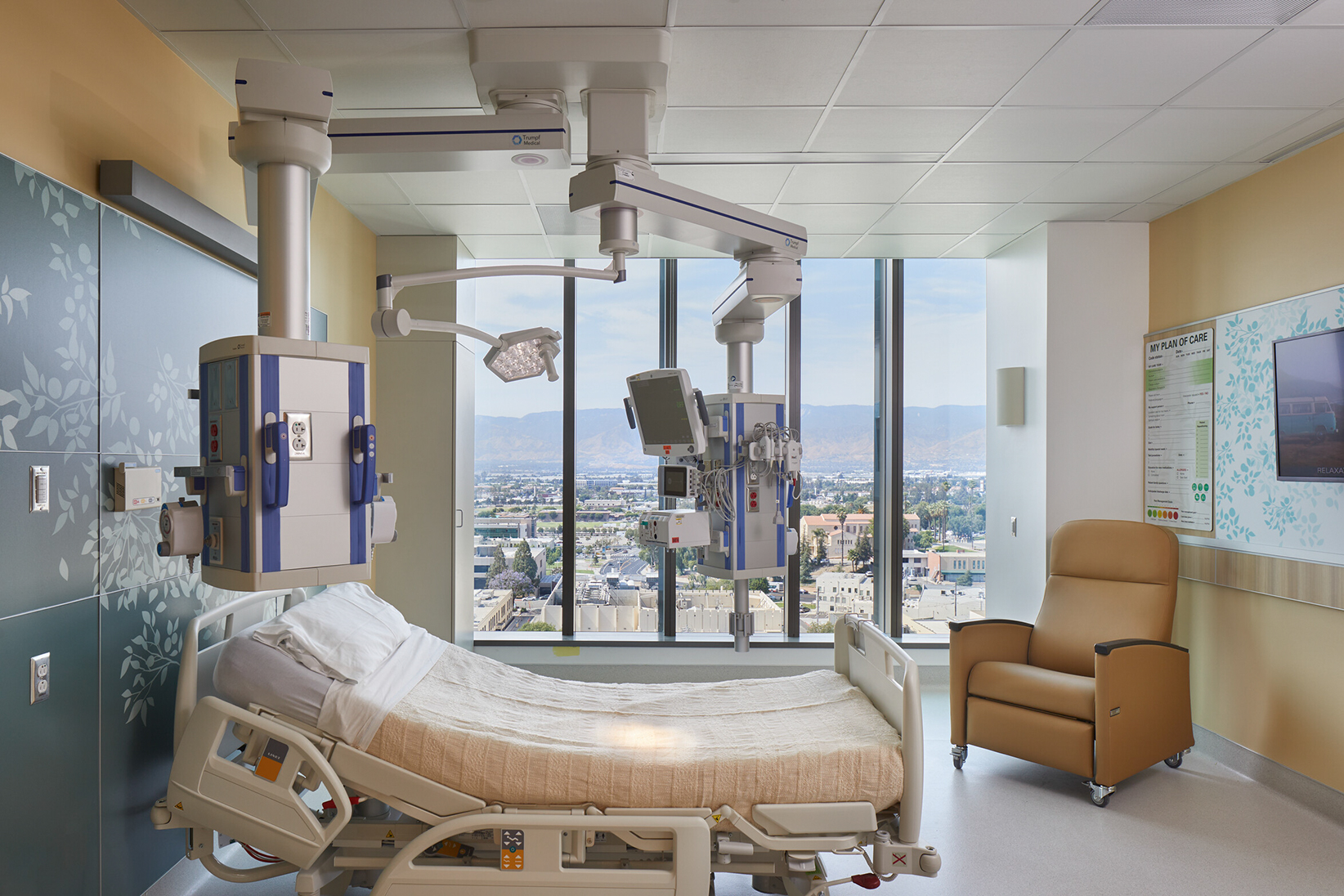 The City of Loma Linda features a climate with wide weather fluctuations. Additionally, given its inland location, it does not benefit from cool winds from the Pacific Ocean, creating an arid climate overall. Considering these unique climate conditions, the project team designed an HVAC system that is different from other hospitals in Southern California.

The hospital uses a return air system with capability to incorporate 100% outside air. However, as climate change and wildfires often result in bad air quality, the system can curtail outside air to minimize smoke intake. In addition, the HVAC system has a filtration strategy to mitigate impacts from poor air quality.

Investing in the community of Loma Linda

Loma Linda University Health is at the heart of the surrounding community, serving residents for over 100 years. The expansion of clinical spaces will expand existing programs, provide care to the community, attract leading physicians and employees, and enable teaching and research opportunities.

The state-of-the-art facilities, improved services, earthquake-ready construction, and increased capacity for care will enable Loma Linda to serve the community better and more efficiently than ever before. 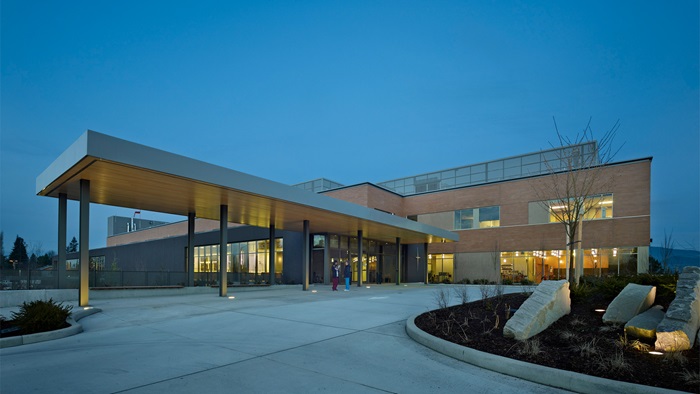 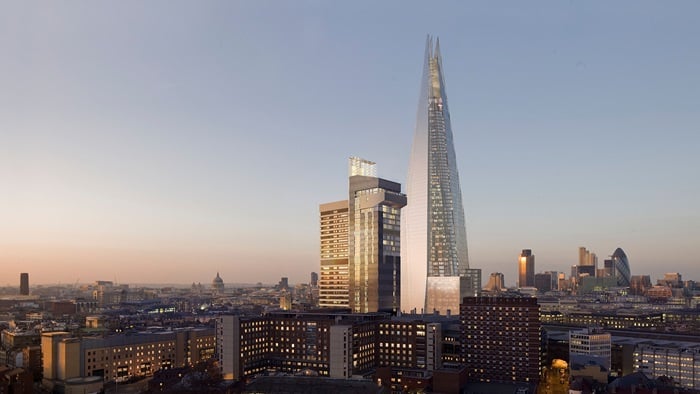 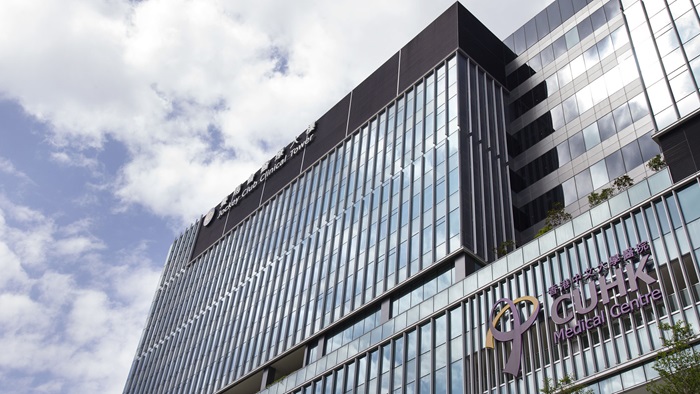