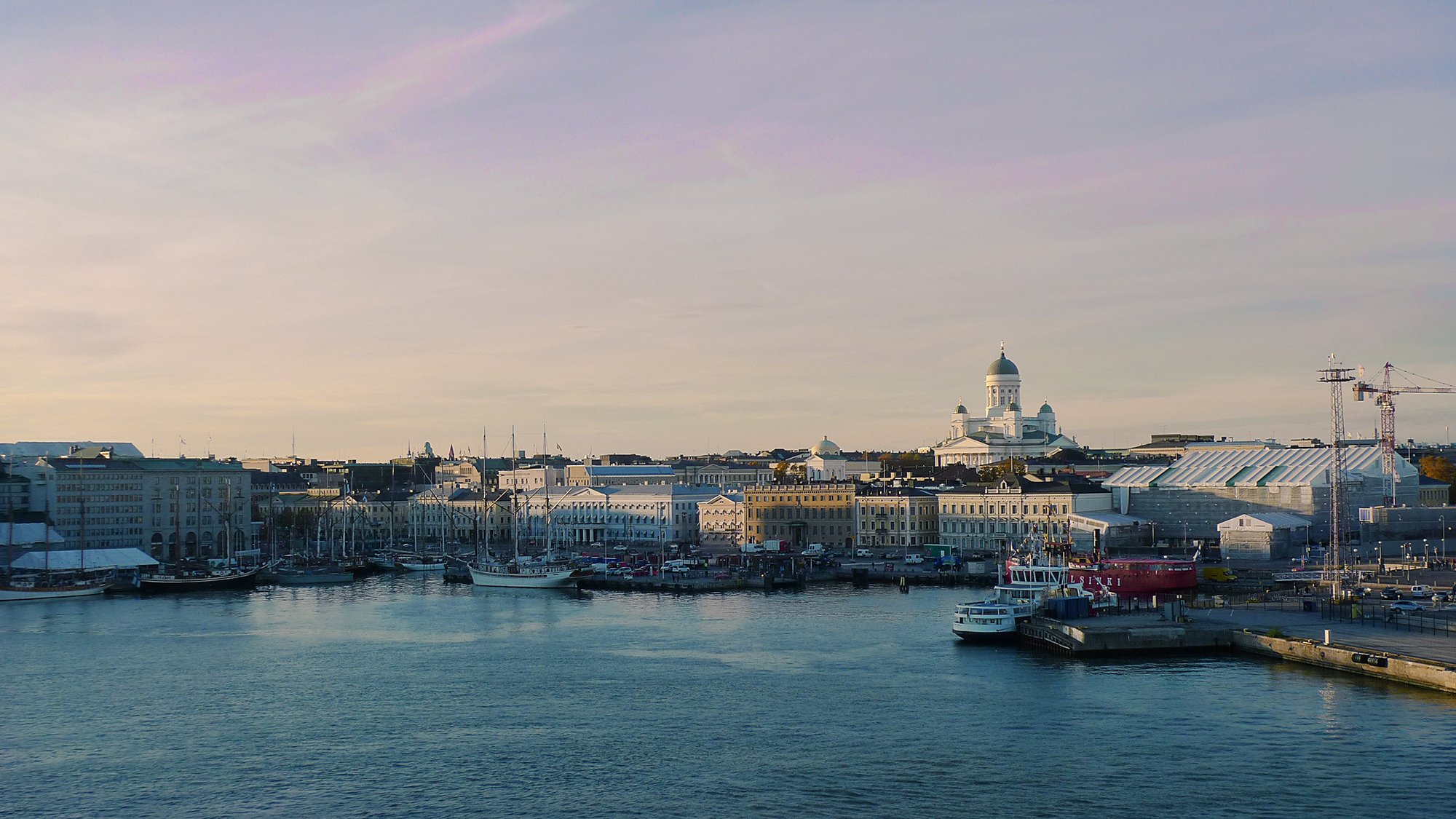 In 1990 Finland became the first country in the world to establish a carbon tax. Now, 20 years later, SITRA and Finland will demonstrate to the world a bold solution for cities and how they can address climate change.

Arup joined SITRA on this journey of design and delight that will demonstrate and ultimately diffuse the ideas, policies, technologies, strategies and economic frameworks that conceive the City as a Living Factory of Ecology (c_life).

Hence, c_life will attract Living, Leisure and Innovation + Entrepreneurship and, as a carbon negative initiative, people living in c_life will see their carbon footprint reduced by 37% in 2012 and by 43% in 2037, compared to living elsewhere in Helsinki.

An offsite wind farm will offset the remainder of the carbon, making c_life carbon negative by 2021.

c_life and Jätkäsaari will be a replicable, vibrant and a resilient carbon negative community, where businesses want to be and people want to live. 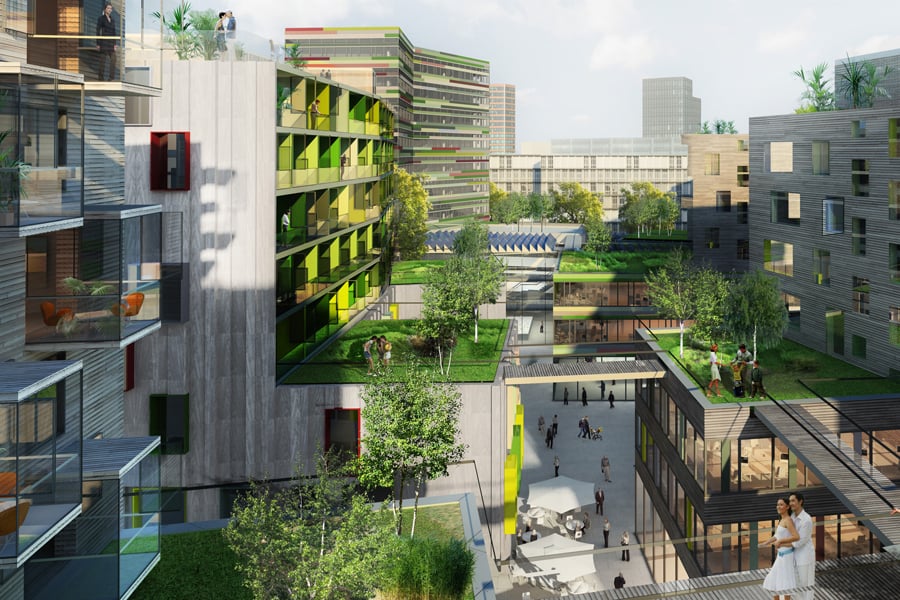 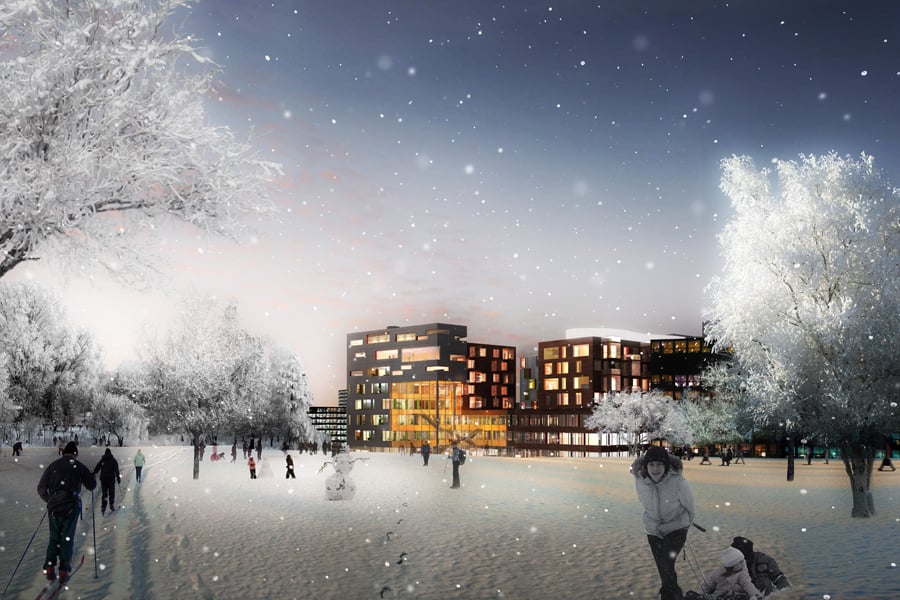 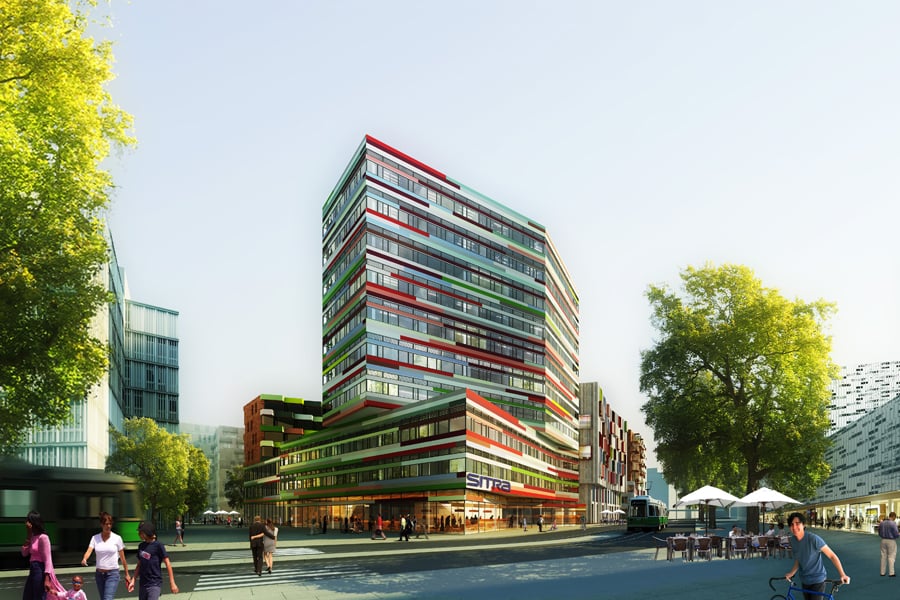 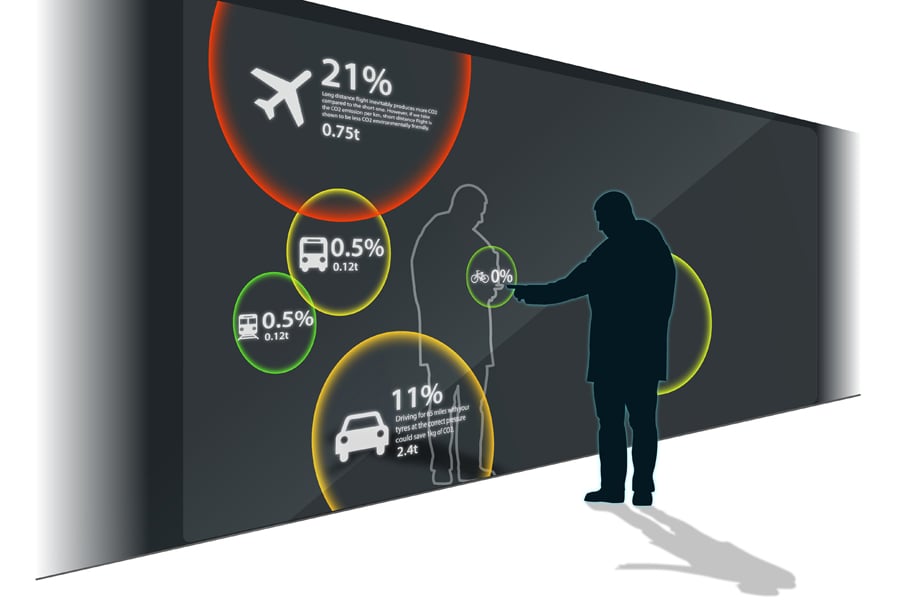 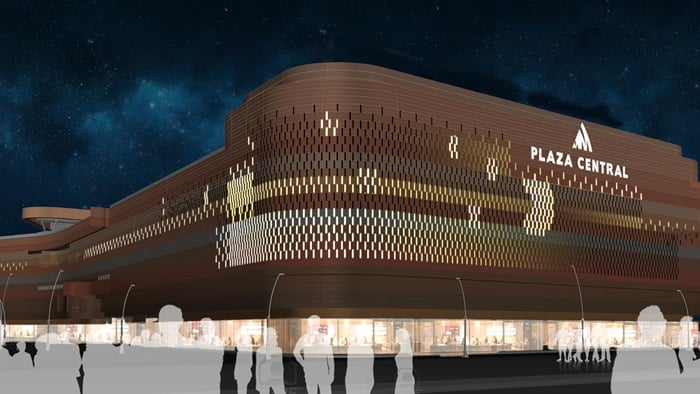 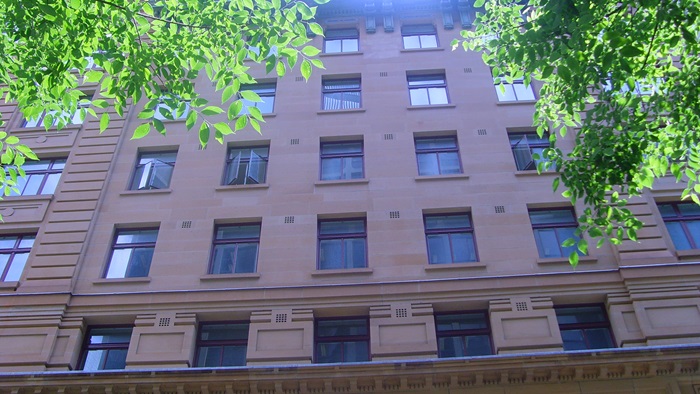