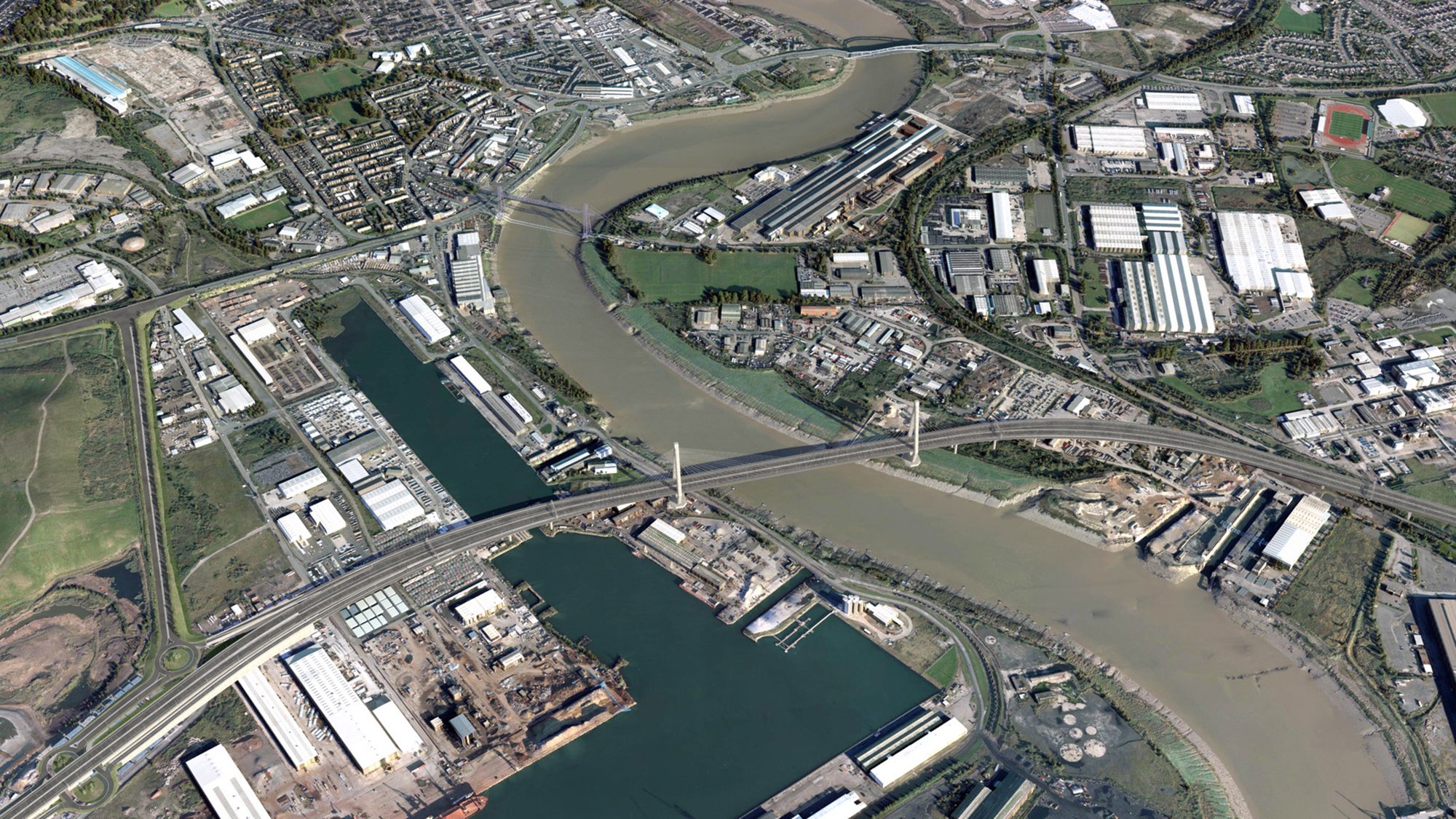 Together with our joint venture (JV) partner Atkins, we have delivered the preliminary design, public inquiry and draft orders for this Welsh Government scheme, working closely with our contractor client team of Costain, Vinci and Taylor Woodrow. This project’s aim is for safer, easier and more reliable travel east-west in south Wales by creating a 23km section of new dual three-lane motorway between Magor and Castleton, together with a range of complementary measures.

The project has been designed to include a 440m span cable-stayed bridge crossing the River Usk and major reconstruction of M4 junctions 23 and 29. If it proceeds, the route will pass south of Newport and along the northern edge of the Gwent Levels, which have several designations as sites of special scientific interest (SSSI). The Welsh Government’s budget for the scheme is approximately £1 billion.

Arup has worked closely with the Welsh Government to develop a solution that resolves long-standing problems with congestion along the M4 motorway around Newport. We assessed a range of options and led the strategic environmental assessment (SEA), equality impact assessment and health impact assessments, with support from sub-consultant RPS. This work was instrumental in laying the foundations for the Welsh Government’s announcement in 2014 of its plan for the project and the preferred route.

An early contractor involvement (ECI) team was appointed by the Welsh Government, comprising Costain, Vinci and Taylor Woodrow, with Arup and Atkins in joint venture to lead the scheme’s environmental statement (ES) and preliminary environmental and engineering designs. An ECI approach aims to prioritise value for money and to encourage innovative thinking with high levels of collaboration.

The Arup-Atkins JV team developed the scheme’s engineering layout and ES, achieving a significant milestone in spring 2016 with publication of the ES and draft orders. A public local inquiry was conducted between March 2017 and March 2018. If all statutory processes are successfully completed - and if a Welsh Government ministerial decision to proceed is forthcoming - construction could begin in 2020. More information and updates can be found on the Welsh Government’s site here. 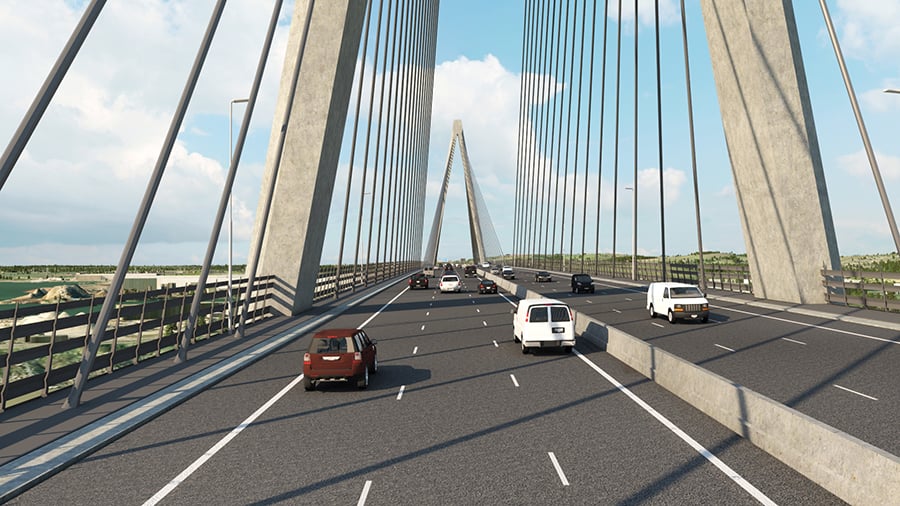 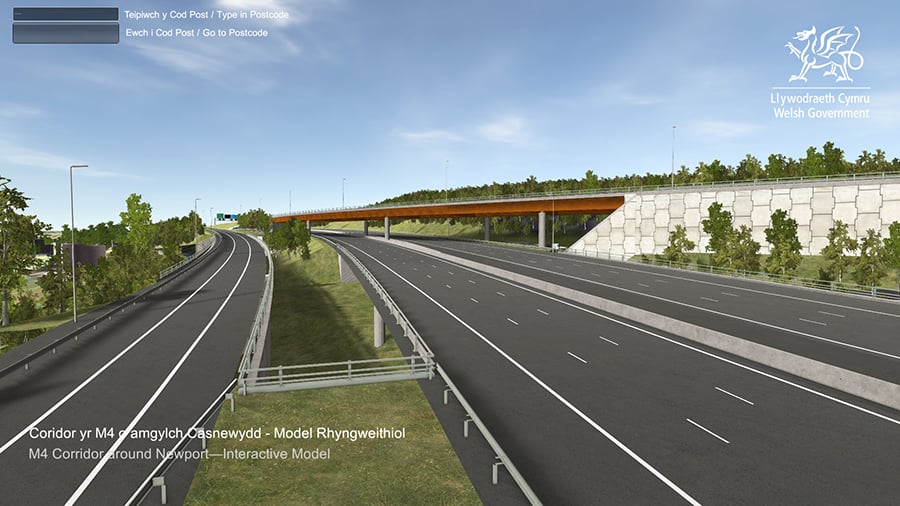 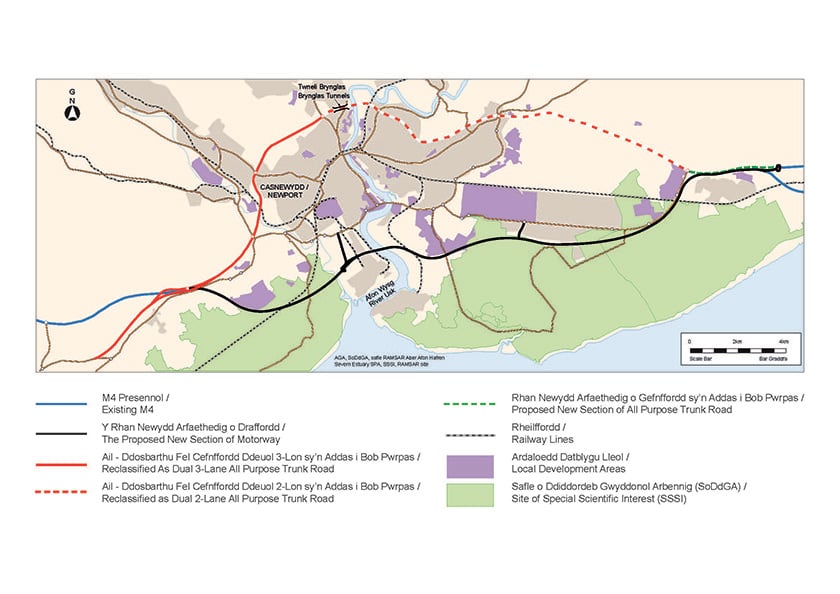 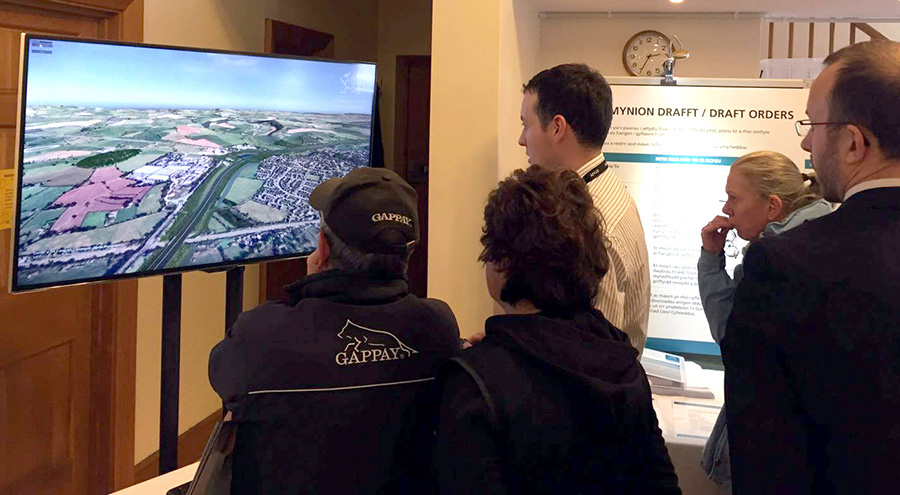 Minimising negative impacts of the project on the local environment and maximising the benefits that will come from reducing high levels of recurrent traffic congestion were identified as a priority from the outset. Sustainability has been adopted wholeheartedly by the delivery team and for the full project lifecycle. One way the project team measures the sustainability of the scheme, including its material use and efficiency, is via CEEQUAL accreditation. We are pleased that the M4 around Newport has been awarded a CEEQUAL Excellent ‘interim client & design’ rating. This rating represents a significant step toward the longer-term goal of achieving a CEEQUAL ‘whole team award’.

Arup used GIS to prepare compulsory purchase orders for sites that will be acquired in order to construct the new section of motorway. This approach shortened the time needed to prepare draft orders – allowing these to be published in just twelve months. Use of ‘big data’ and cartography-driven technology is a focus of Arup’s work on major infrastructure projects, and we aim to use these technologies to both improve design quality and to encourage more rapid and accurate project delivery. Sharing data seamlessly across the full project team has also played a crucial role. A ProjectWise-hosted shared data environment has allowed collaborative document preparation. Meanwhile, adoption of a BIM plan has enabled best practice implementation of BS1192 – and has laid the foundations for delivery to Level 2 BIM.

This is a complex infrastructure project that has attracted strong public interest in Wales. In order to communicate the proposed designs to local residents and businesses as well as to the wider Welsh public, the project team developed a number of tools, including a real-time 3D model for public exhibitions. This has allowed members of the public to explore the proposed new section of motorway by ‘driving’ through it using Xbox-style controllers. They are able to focus in on areas of specific interest and to see aspects of the design in greater detail. 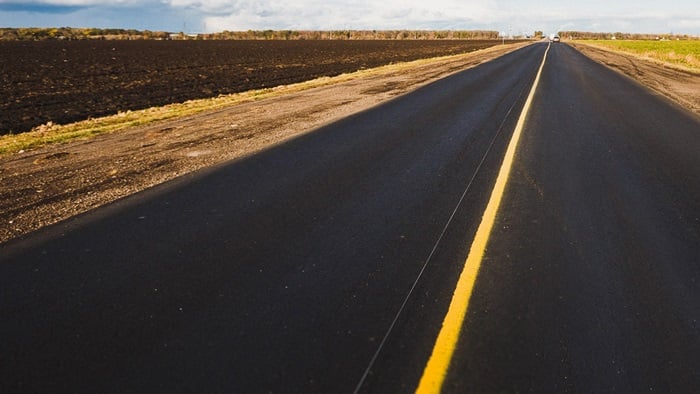 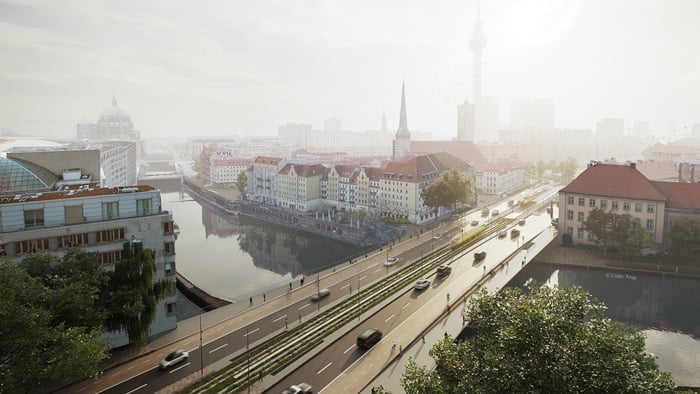