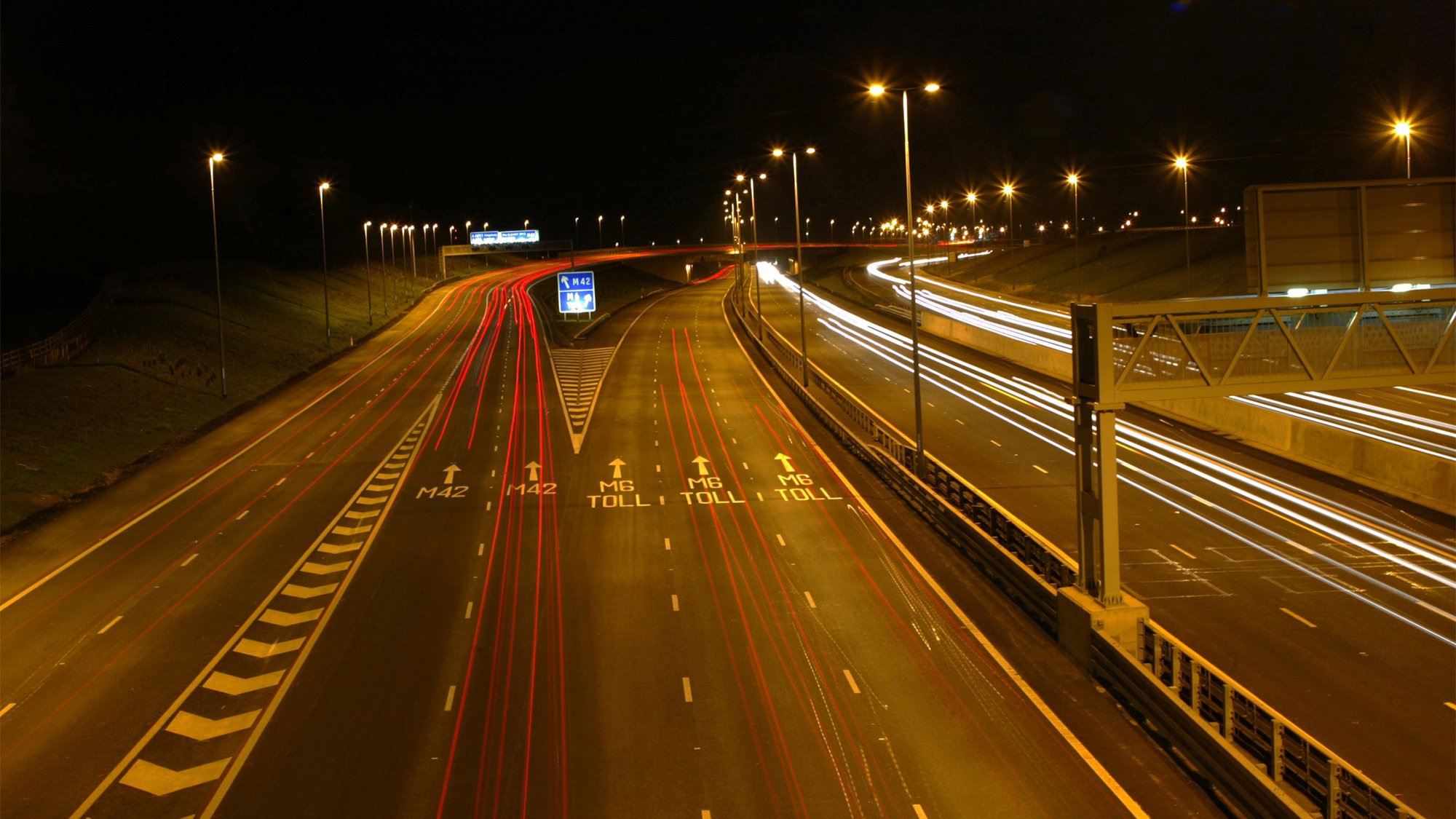 A congestion-free alternative through the Birmingham conurbation

At over 40km long, the M6 toll motorway was constructed to provide a congestion-free alternative to the M6 through the Birmingham conurbation. It incorporates ten junctions, two maintenance areas, 58 bridges, toll plazas and a motorway service area.

In 1992, Arup prepared and led the preliminary design that helped Midland Expressway Ltd (MEL) to win the concession to design, construct, finance and operate the UK’s first tolled motorway. Working with MEL, the Arup Highway team took the scheme through the UK’s demanding statutory procedures for it to be authorised for construction.

Following a competitive tender in 2000, Arup, in conjunction with design partner Atkins, was appointed by the construction joint venture CAMBBA to provide detailed designs of the route.

The commission also included site support, with a 30-strong design team located on-site support during construction until the road officially opened in December 2003. 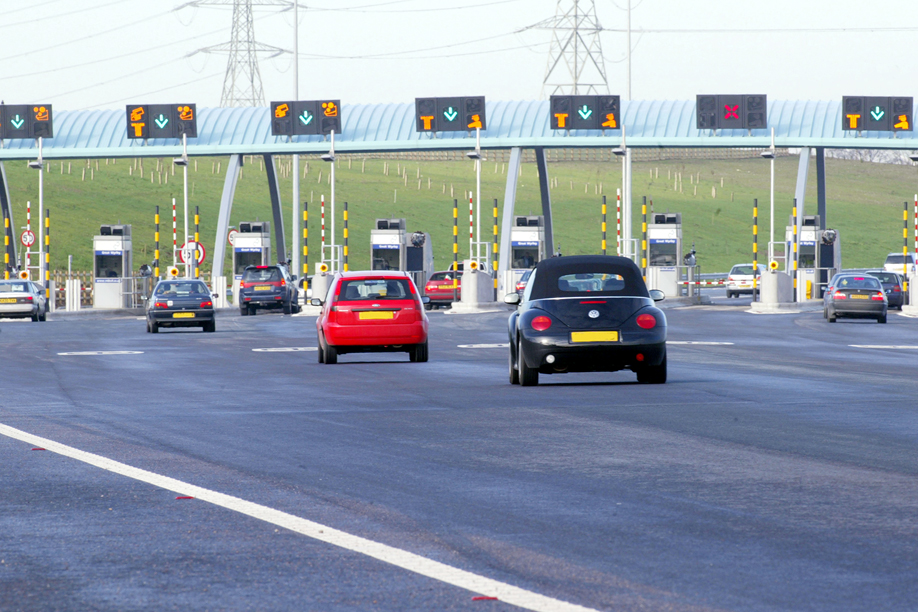 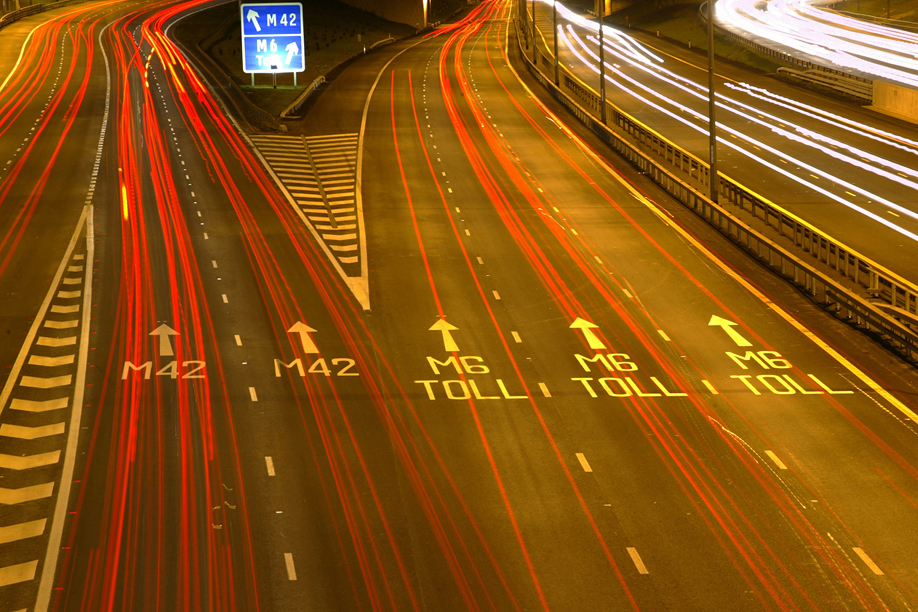 Sustainability was central to the design. Three million tonnes of sand and gravel excavated from the site was reused during construction as special fills and aggregates for concrete and drainage. Many measures were taken to mitigate the effects of the route on the local environment, including translocation of heathland, relocation of fauna and the planting over one million trees and shrubs. 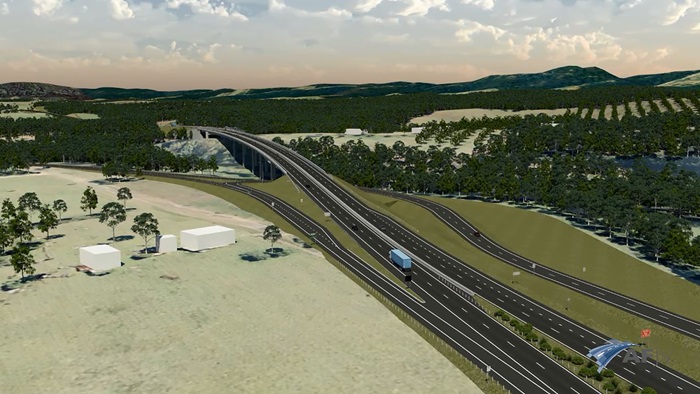 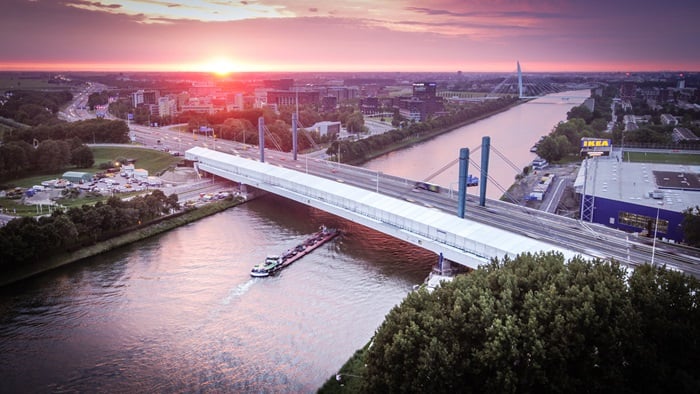