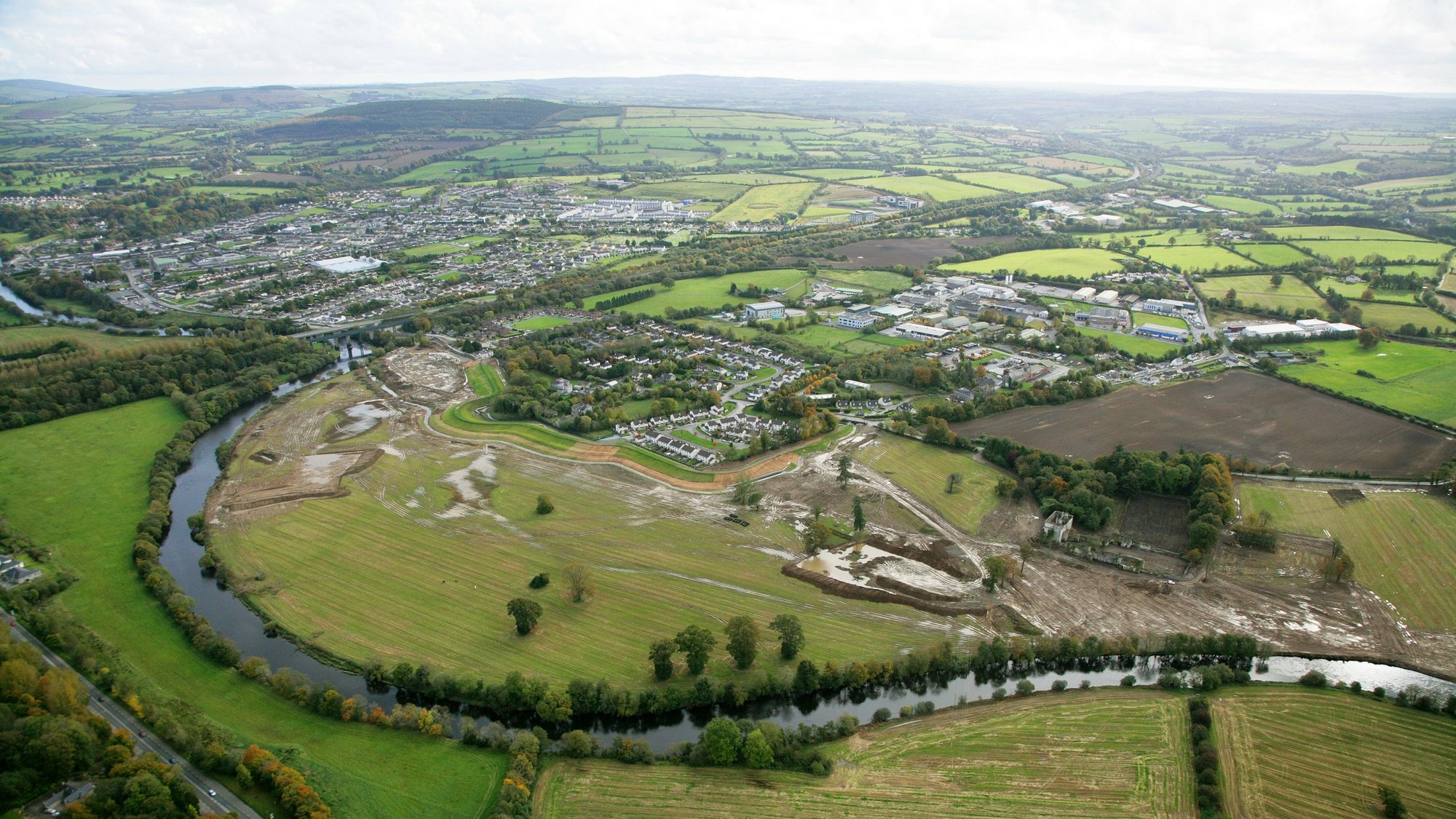 Comprehensive strategy for tackling flooding in the town of Mallow

The town of Mallow in southern Ireland has suffered from a long history of flooding from the River Blackwater. In 2002, the Office of Public Works (OPW), commissioned Arup to carry out a feasibility study for a flood relief scheme for the town.

A number of options were initially considered to protect against Blackwater flooding. Some of which included flood-proofing properties, river restoration and constructing a flood relief channel downstream of Mallow Bridge.

Following a detailed assessment of all options, Arup chose a solution for Mallow which consisted of defending against a combination of high Blackwater levels and high tributary flows, through the use of "Direct Defences".

These "direct" flood defences consisted of defence walls and embankments, pumping stations and demountable defences. This was supplemented by flood relief culverts in some areas and the realignment of the channel and floodplain at the Town Bridge.

To deliver the project, the works were broken into three distinct and self-contained schemes, named Mallow North, Mallow South and Mallow West. These schemes were publicly exhibited in June 2005. 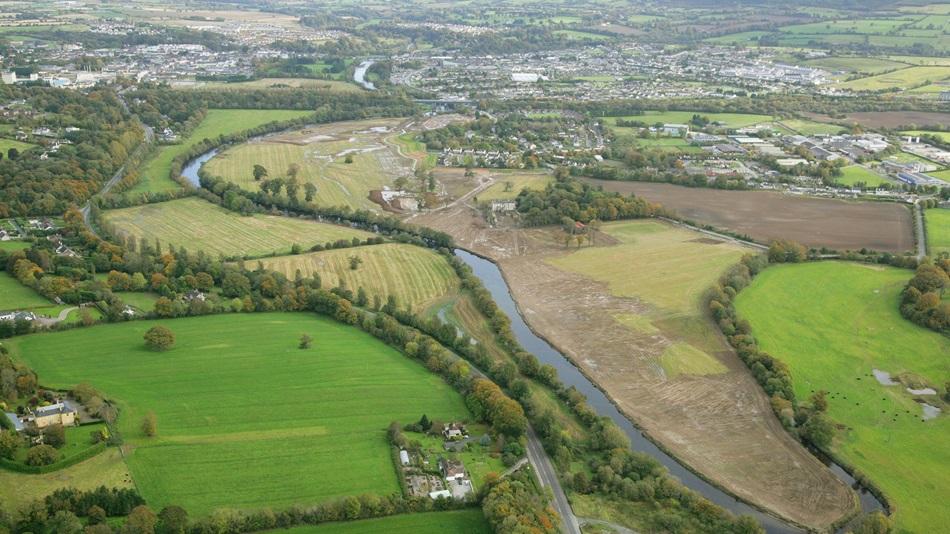 All three schemes were completed efficiently and cost effectively. Their success is an example of the delivery of a sustainable engineering solution developed in harmony with nature for the benefit of society. 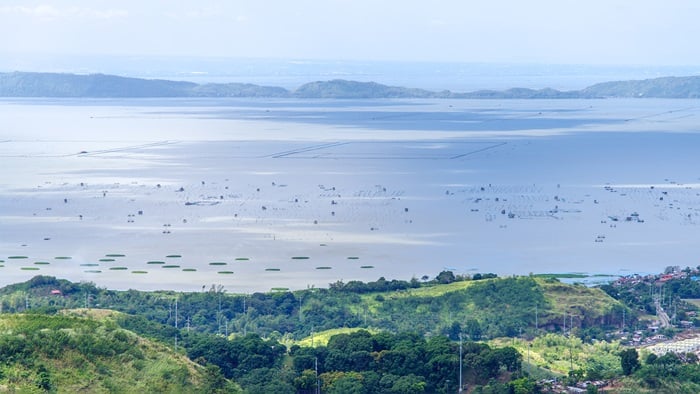 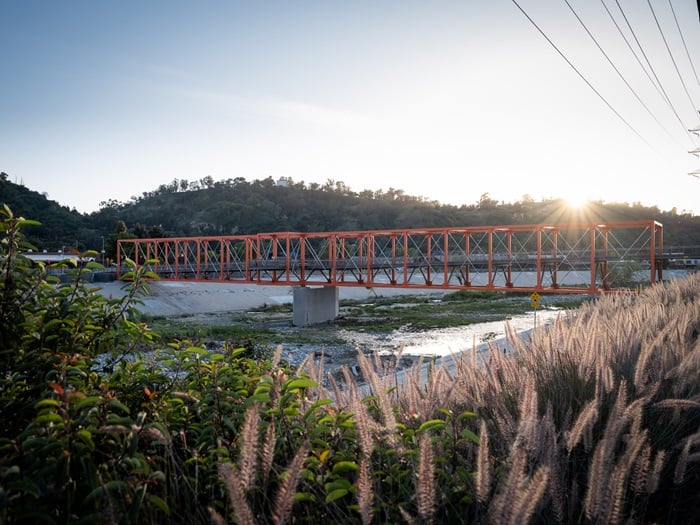 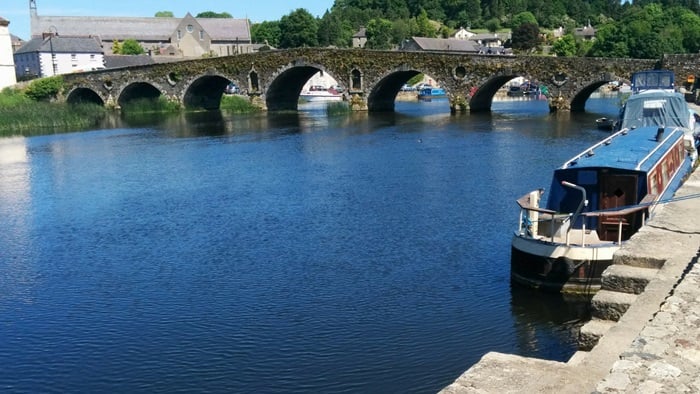