Midleton is located at the confluence of the Owenacurra and Dungourney Rivers, 24km east of Cork city, within Cork Harbour. Midleton has a strong history of flooding over the past 40 years.

Following the severe flooding event of winter 2015/16, Arup was commissioned by Cork County Council to undertake an emergency review of the flood event. The review, amongst other things, highlighted the significant groundwater component of the flooding and, thus, the importance of understanding the hydrogeology of the Midleton area to ensure that any future flood relief measures designed for the area are effective.

The aim of this scheme is to minimise risks to the existing community, social amenity, environment and landscape character.

The Midleton Flood Relief Scheme is being designed to address all four sources of flood risk, namely; fluvial, tidal, groundwater and pluvial flooding.

Stage 1 of the project is nearing completion. The data collection, baseline surveys, hydrology, hydraulic modelling and damages have been finalised, and a range of potentially viable options has been developed.

Arup presented the potentially viable options at a Public Participation Day (PPD) in Midleton where the general public and all interested parties were invited to give their opinions.

Following on from the PPD and feedback received, Arup was commissioned to undertake a Natural Flood Management (NFM) assessment, considering opportunities for NFM measures within the scheme. We have also developed a detailed Climate Change Adaptation Plan (CCAP) for Midleton, the first of its kind in Ireland, and which is to be used as an exemplar for all future CCAPs for flood relief schemes in the country.

A multi-criteria analysis on the range of potential options will be undertaken, considering the technical feasibility, costs, and the environmental, archaeological, social and visual impacts. Following this, an emerging preferred option will be selected.

Another PPD will be held to inform the public of the emerging preferred option and seek feedback. 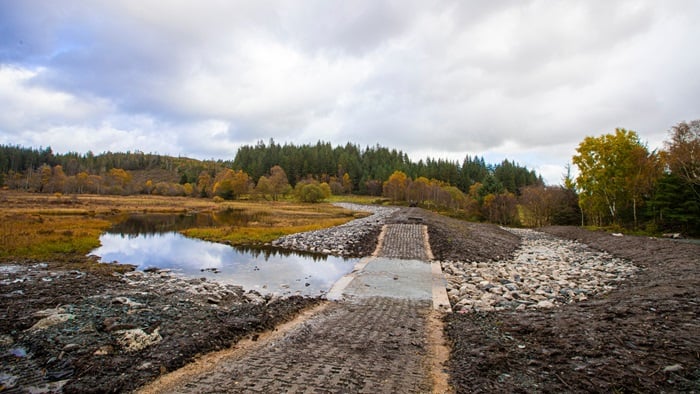 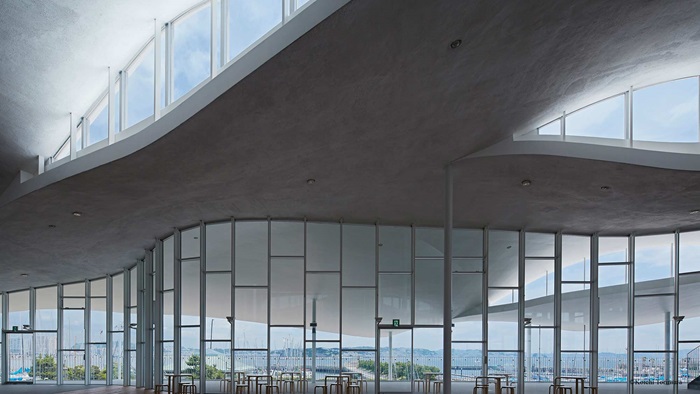 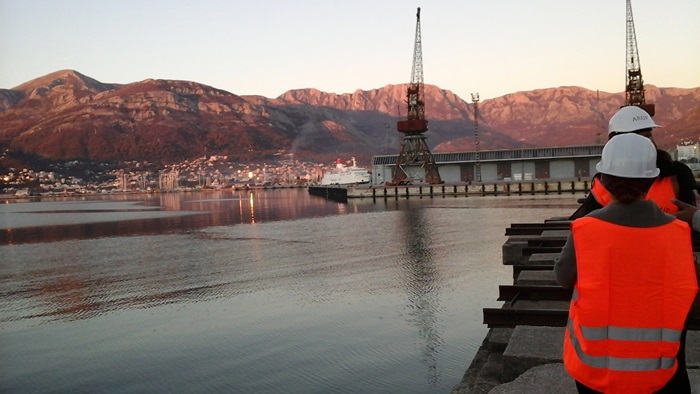