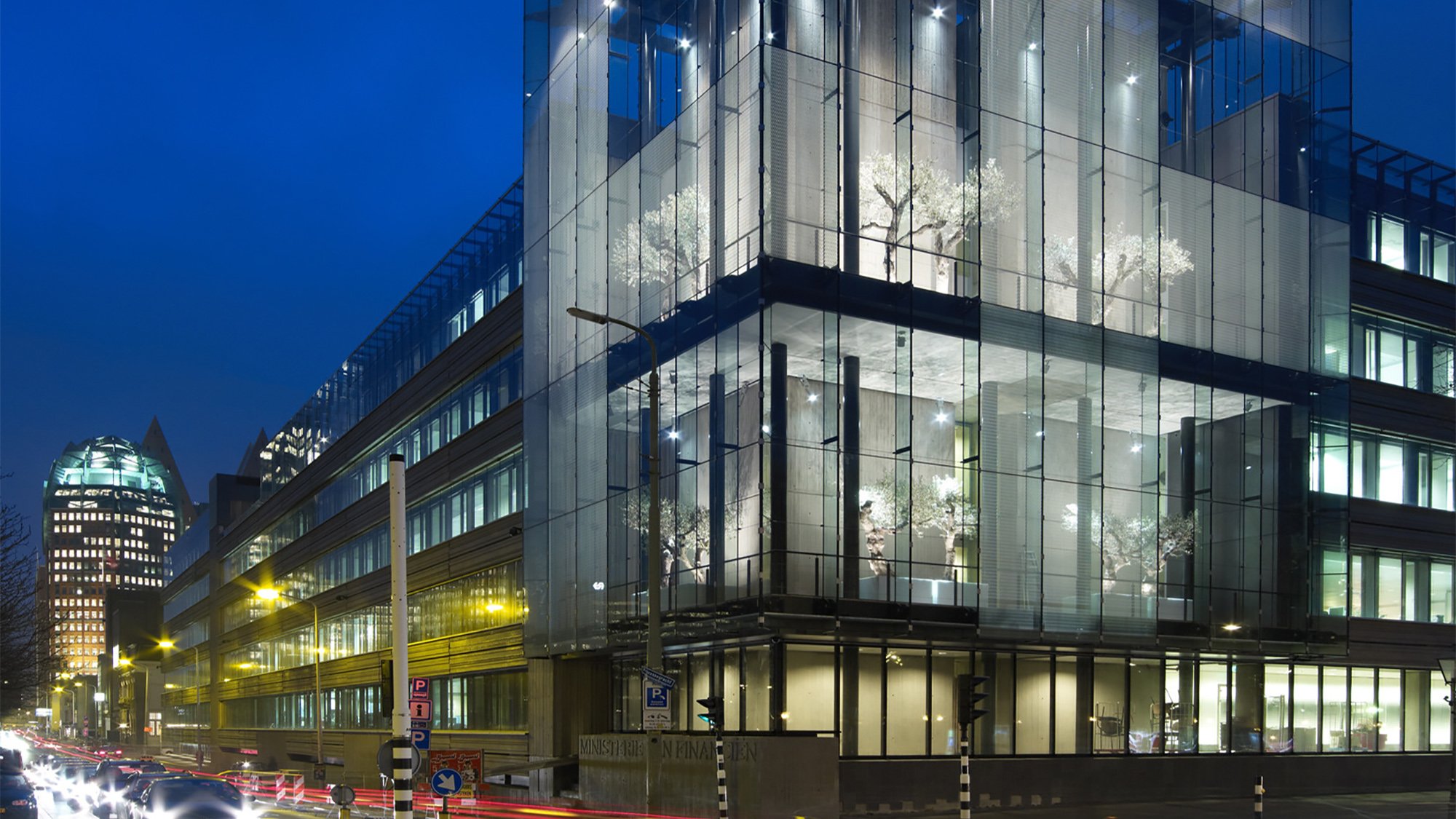 Ministry of Finance The Hague, The Hague

Modern comfort and performance for a 1970s structure

Ministry of Finance The Hague

The refurbishment of the Ministry of Finance building in The Hague was amongst the first and largest private finance initiative (PFI) projects in the Netherlands. Supporting the Safire Consortium, Arup helped to bring the 1970s structure up to modern standards of comfort and performance.

Judged being a groundbreaking project, this renovation became the overall winner of the Dutch PPP Awards 2011.

Existing beams in the building supporting the façade had the potential to become thermal bridges, allowing heat to flow along them to the outside. The design team’s solution was to create an extra façade around the building. This approach had the added advantage of creating a stack effect, making use of differing pressures to draw air through the building for natural ventilation.

To ensure that the design would work, Arup’s environmental physics team carried out computational fluid dynamics calculations to analyse how air would behave around the building. These showed that the second façade would indeed help to prevent thermal bridging and improve the building’s performance.

It's a successful reuse of an existing building. The architecture is beautiful, without denying what was already there. The building has been opened up towards the city, making it lively on a spot which formerly was a quiet and dull area ” 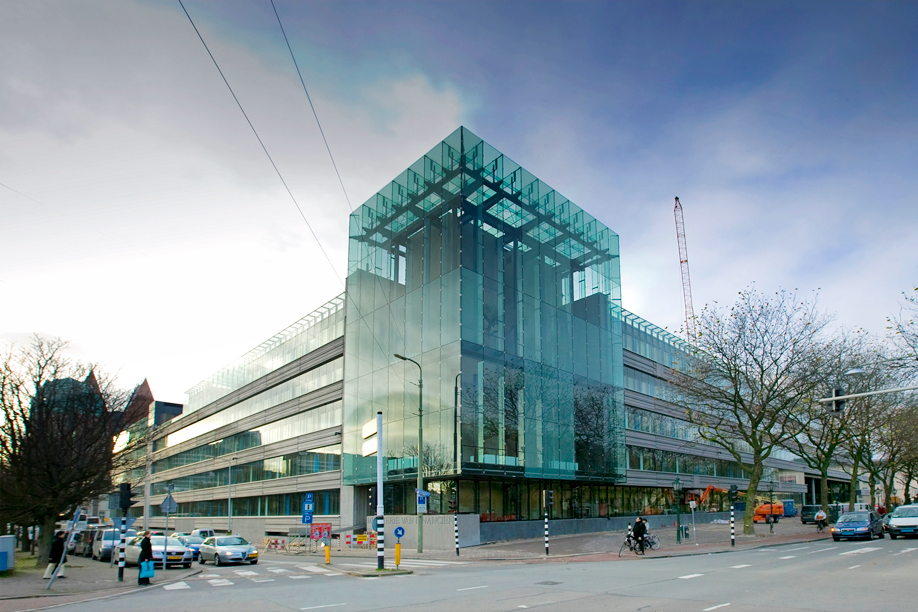 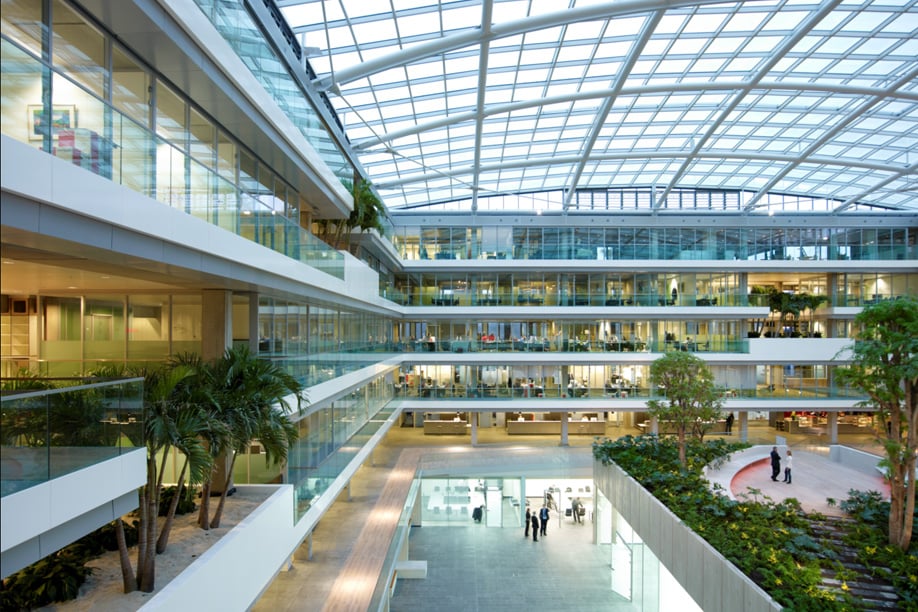 1 of 2
The design team’s solution was to create an extra façade around the building.

Heating and cooling are provided through long-term energy storage (LTES) and heat pumps, supplemented at peak times by efficient boilers and chillers. LTES  provides heating and cooling from aquifers in the ground with hot and cold ground water.

In winter, the hot water is used to heat the building and the associated cold is stored in the aquifer to be used in summer. This process is reversed in summer. By applying low temperature heating and high temperature cooling, the LTES is used as efficiently as possible. 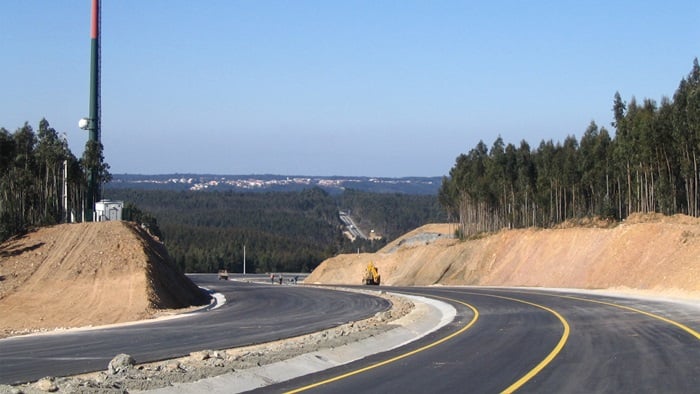