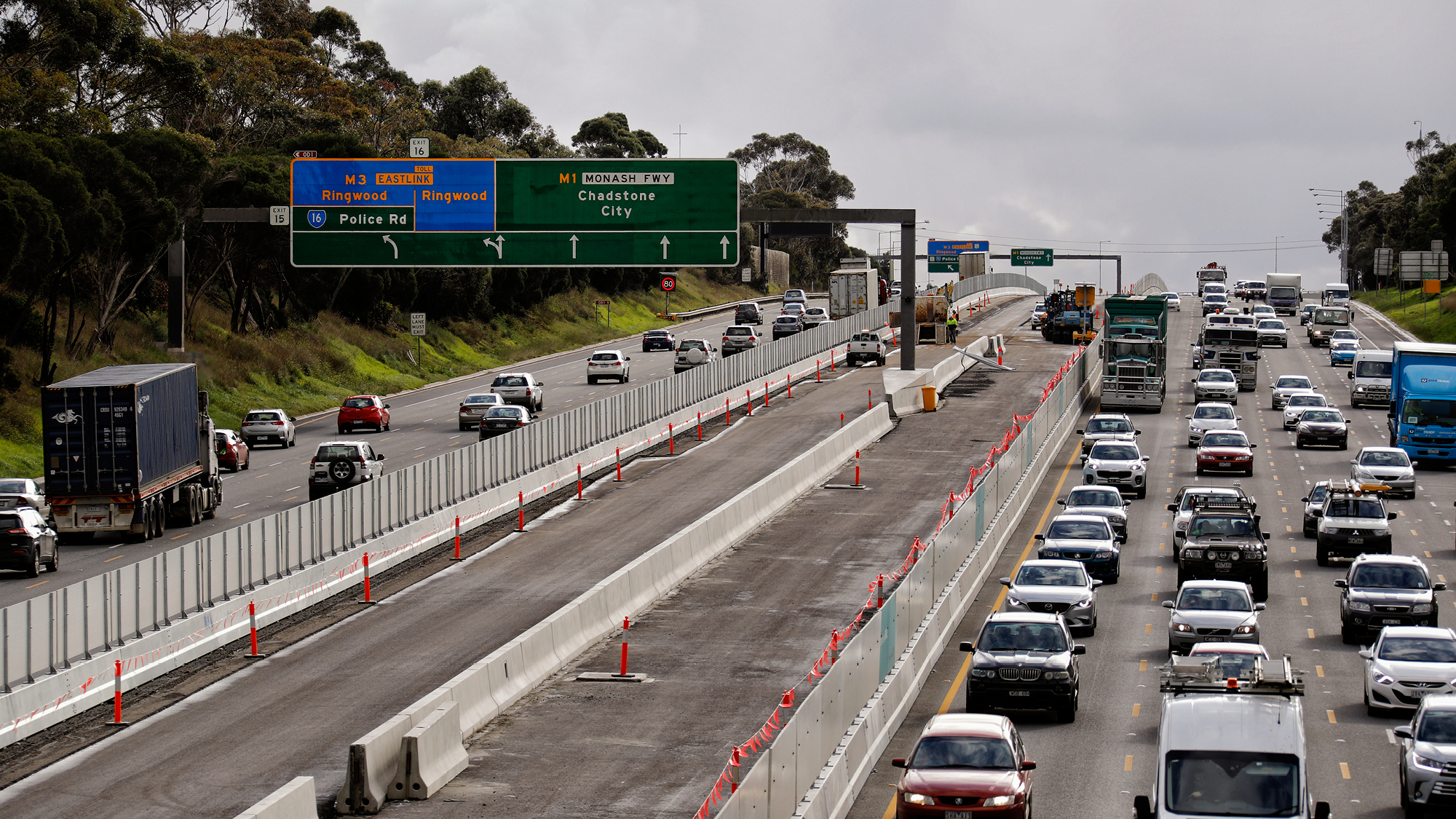 The M1 corridor, serving half of Melbourne’s workforce and a third of its residents, is critical to supporting Victoria's growth. This meant that the upgrade to the Monash, the section of the M1 which connects the CBD to the south-eastern suburbs, would be vitally important to the 200,000+ motorists who travel on it each day.

When Transurban appointed Arup as Technical Advisor on Melbourne’s Monash Freeway Upgrade Stage 1 (MFU), both parties knew that open communication was going to be key throughout their 2+ years collaboration.

The MFU was an ambitious project that saw much-needed enhancements to 44km of freeway. It provided extra traffic lanes, the widening of multiple bridge structures, the introduction of smart technology and major improvements to the managed motorway system.

To undertake the project, Arup pooled the expertise of 56 staff members from nine offices across six countries (Australia, New Zealand, Hong Kong, China, Vietnam and Thailand). Collectively, we reviewed all design proposals and other deliverables for compliance with statutory and contractual requirements – a gold-standard demonstration in multimodal communications.

The result is a freeway of outstanding quality, delivered ahead of schedule and substantially under budget. Aside from the economic uplift expected for the State, the increased road capacity is reducing travel times and is expected to make journeys safer. The introduction of smart technology allows the remote management of lanes, keeping traffic moving more efficiently, as well as faster responses to incidents.

2 months ahead of schedule

20 %reduction in crashes that cause serious injury

From the project’s inception in 2016, Arup and Transurban structured clear communication channels and protocols, recognising that a collaborative approach would be crucial to the project’s success.

One of the challenges was the complexity of potential probity conflicts with four other projects. Within these, Arup navigated relationships between SMEC, Aurecon, Fulton Hogan, VicRoads, MTM, Melbourne Water, Western Distributor Authority and ConnectEast, as well as Transurban.

This was managed through strict adherence to our probity register to ensure that staff working on the project did not break probity and were not placed in a position of conflict. This limited the availability and involvement of some Arup staff, necessitating early dialogue and the flagging of any possible concerns with the client to ensure the project ran smoothly.

Competing with the clock

Throughout the project, Arup reviewed more than 4,000 drawings and provided 170 pieces of specific technical advice to Transurban, consistently besting the contracted turnaround time of 10 business days by an average of 30%. No milestone went unmet.

This was achieved regardless of shifting timelines, competing interests and the public holidays throughout the Christmas and New Year period. Ultimately, this sustained approach contributed to the timely delivery of the infrastructure project.

Another presenting challenge was working on a program that was largely framed by external scheduling. This demanded a highly agile team able to adapt to last-minute changes in design package delivery, while still fulfilling the client's turnaround needs.

Being able to co-locate during the design phase proved to be valuable for all parties. Sharing space alongside Transurban and Fulton Hogan at the designer's project office allowed for an extraordinary level of cohesiveness. It forged trust and enabled design issues and changes to be proactively addressed.

Arup continued to support Transurban during the construction phase with site visits and facilitating staff secondments.

To further the principle of openness, Arup designed innovative reporting measures to capture the myriad technical lessons accrued during the project. The end-product is an invaluable internal resource shared with Transurban, VicRoads and Major Roads Projects Victoria – a repository of problem-solving expertise which could help to shape future roads projects and encourage technical excellence.

Working in a co-located environment with the Transurban Design Manager helped us build a trusted, open and collaborative relationship, and a robust and successful communication framework that enabled quick resolution of issues. ” 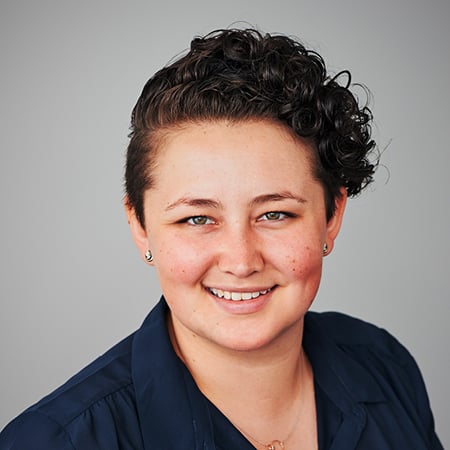 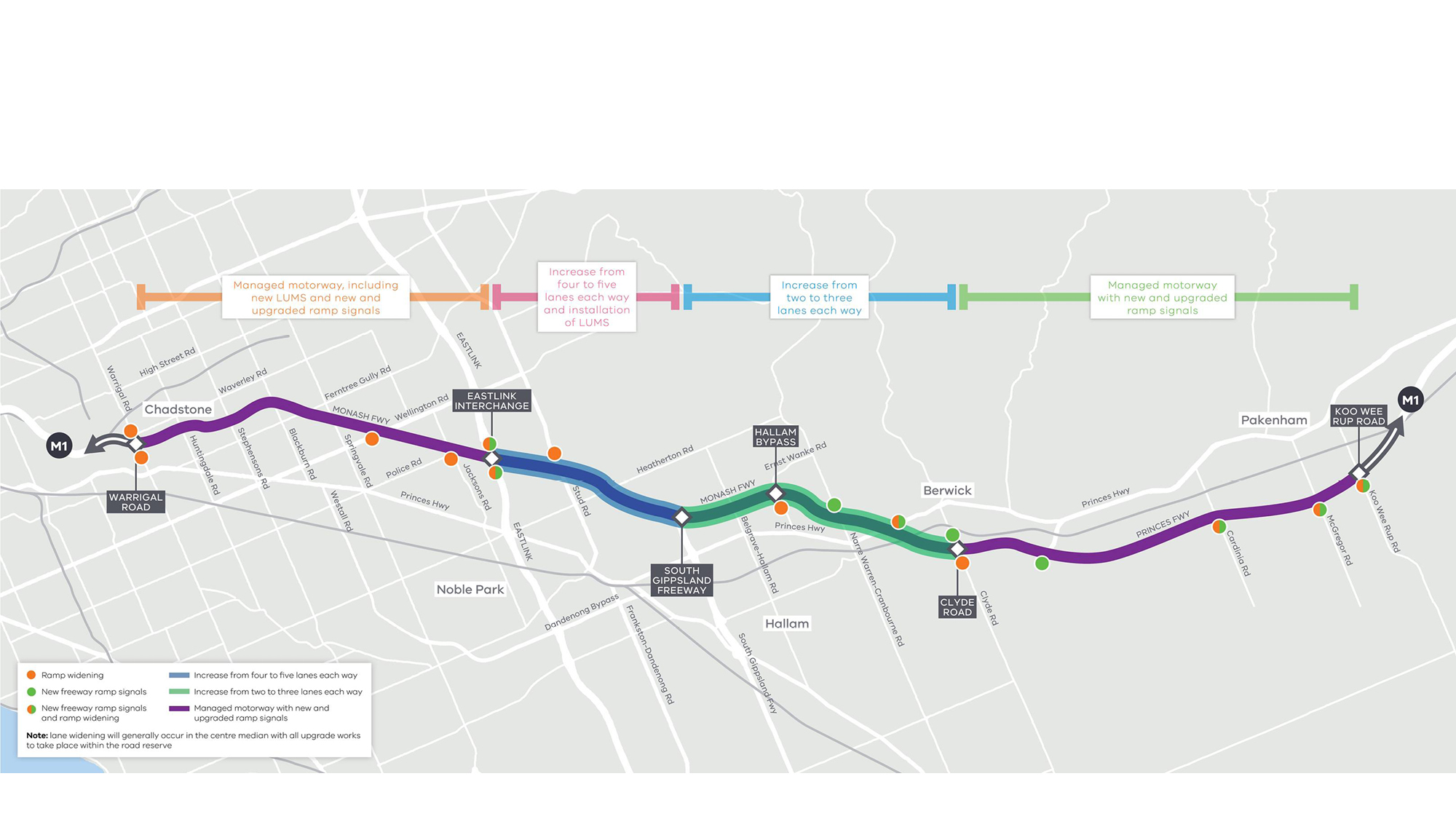 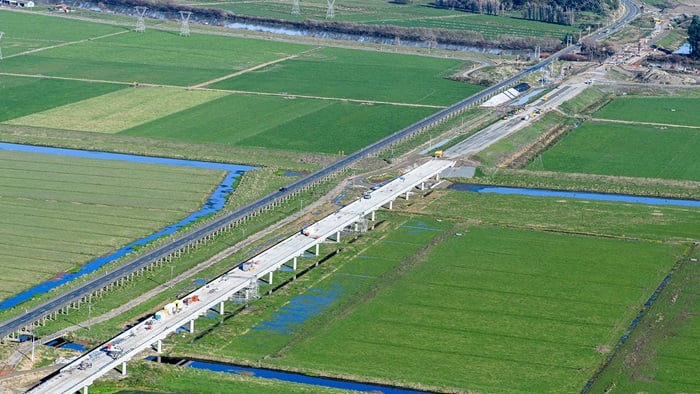 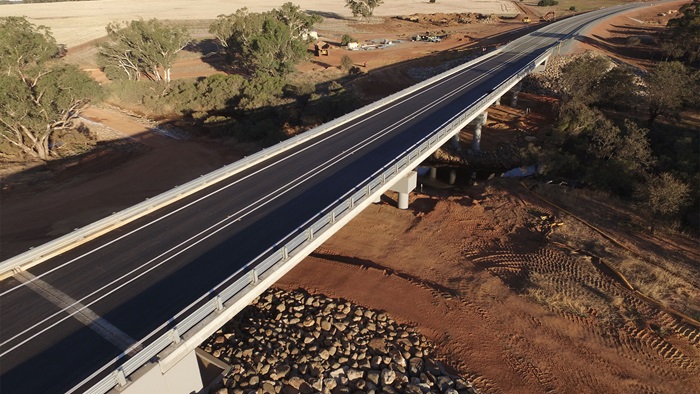 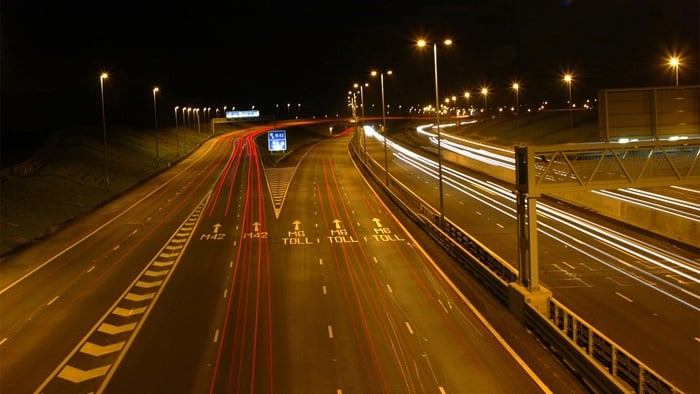