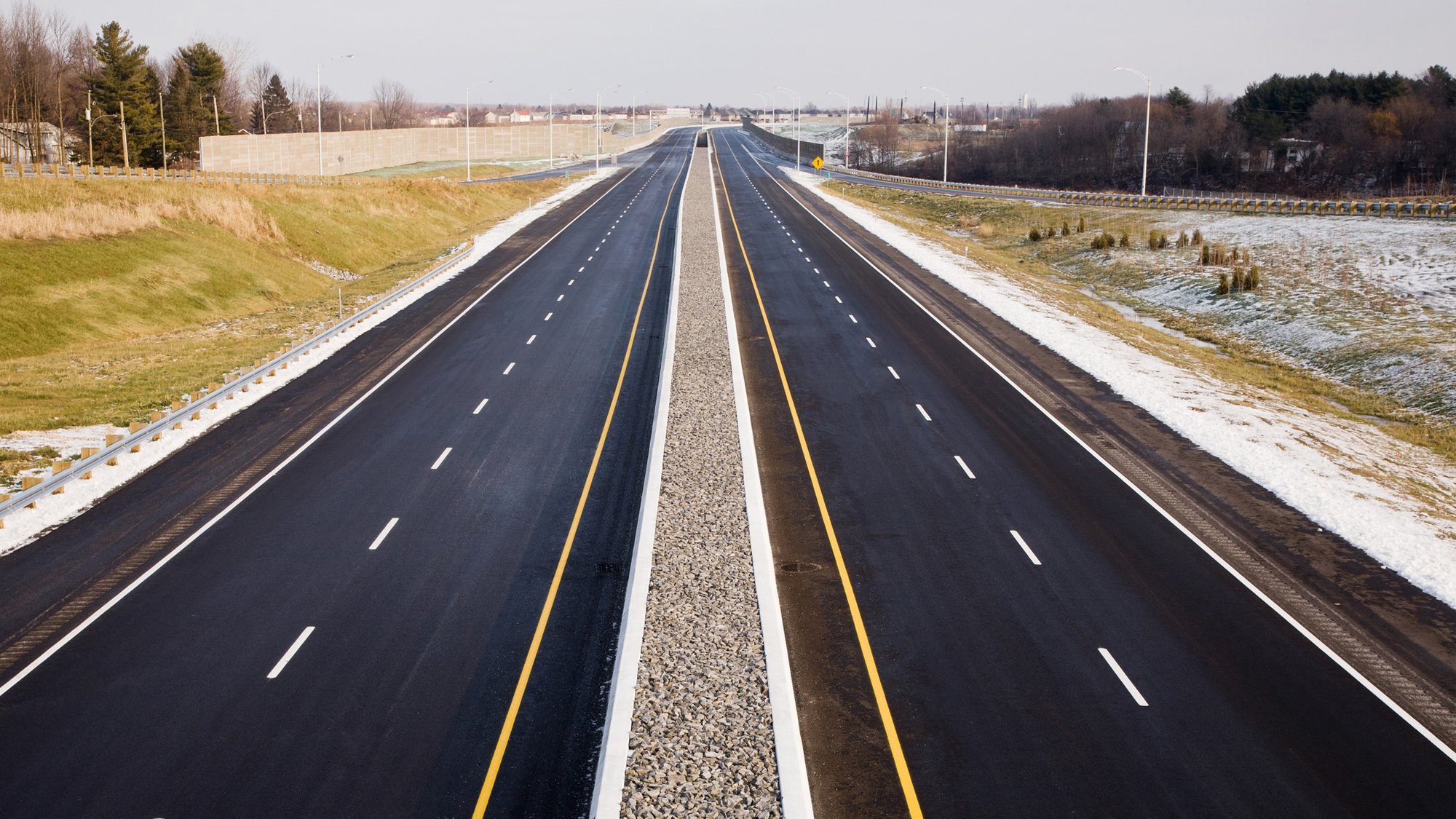 Public-private partnerships allow for private financing and management of major infrastructure projects like highways, tunnels and bridges. The A30 highway project in southern Quebec happens to involve all three.

The new 42km western section of the Autoroute 30 will alleviate traffic congestion by providing a southern bypass route around the island of Montreal. At the same time, it will improve access, ease congestion and promote economic development in the Montérégie, the southwest corner of Quebec province, and strengthen commercial ties to neighboring Ontario and the northeast United States.

Construction of the four-lane highway took place from 2009 to 2012, completing a highway link begun in the 1960s. The two-stage construction project involved a 35km western section between Châteauguay and Vaudreuil-Dorion. A 7km section connected the road to Salaberry-de-Valleyfield

The approximately C$1.5bn project included two major bridge crossings — a 2.5km bridge over the Beauharnois Canal, part of the St. Lawrence Seaway, and another 1.8km in length over the St. Lawrence River — and a 100m tunnel beneath the Soulange Canal. Construction created more than 14,000 jobs. 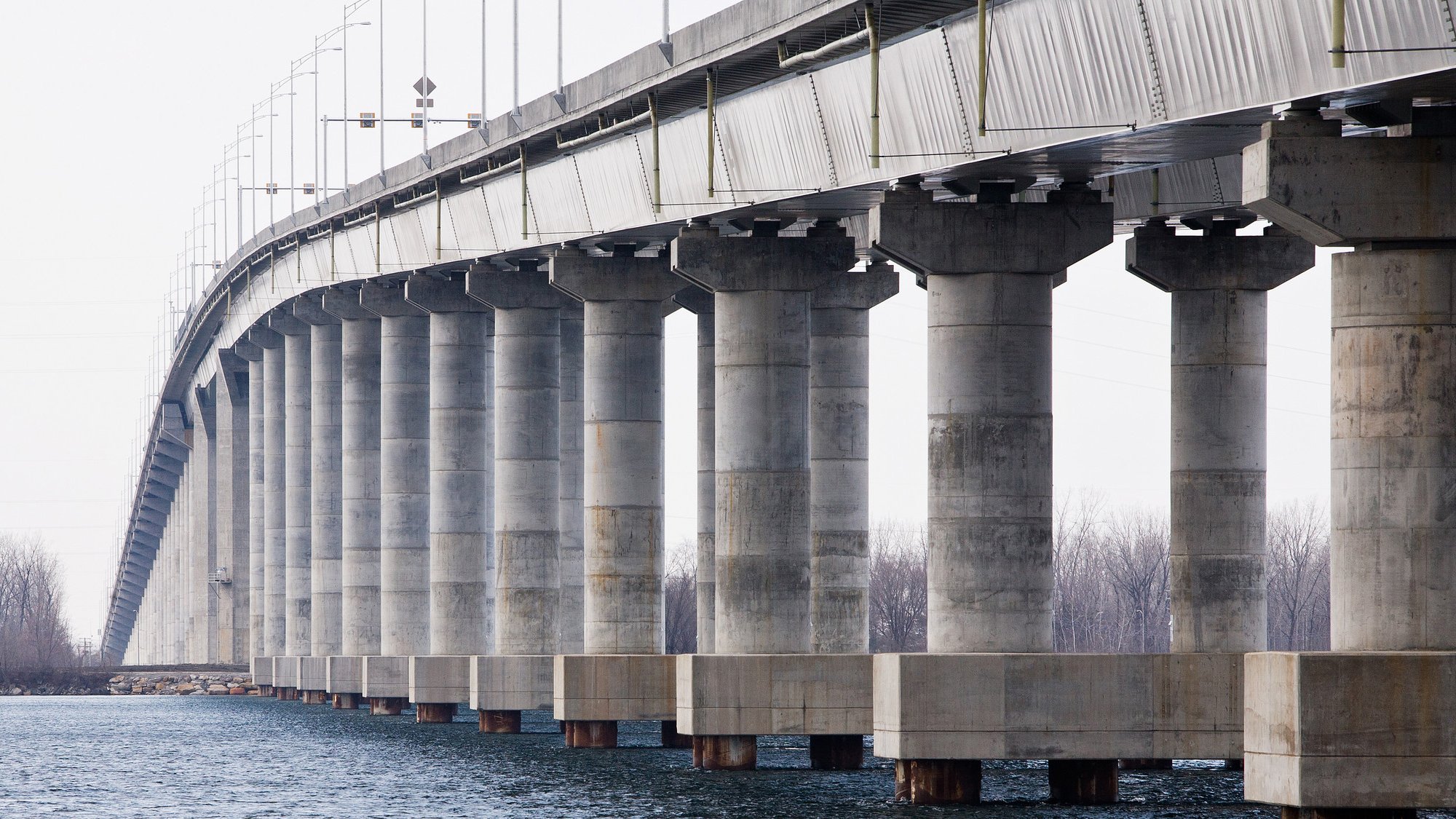 Quebec's Transport Ministry had several objectives for the completed A30 highway. First, the link had to serve as an effective bypass route through the metropolitan Montréal region to reduce congestion on the city's highway network. It also had to improve connections with existing highways in the region to create a more efficient high-speed network through southern Quebec. Finally, its design had to account for future population and business growth in the region with construction completed by 2012.

Arup's project staff, comprising teams based in Montreal, New York, the UK, and Hong Kong, worked with the concessionaire consortium operating and managing the highway for the first 35 years. The designers worked within environmental considerations that included noise, drainage into navigable waters, preexisting contaminated areas, and protection of marshlands and wetlands. Designers also had to factor in protections for endangered species of fish and their spawning grounds, along with frog and bird species whose habitats lie along the highway route. 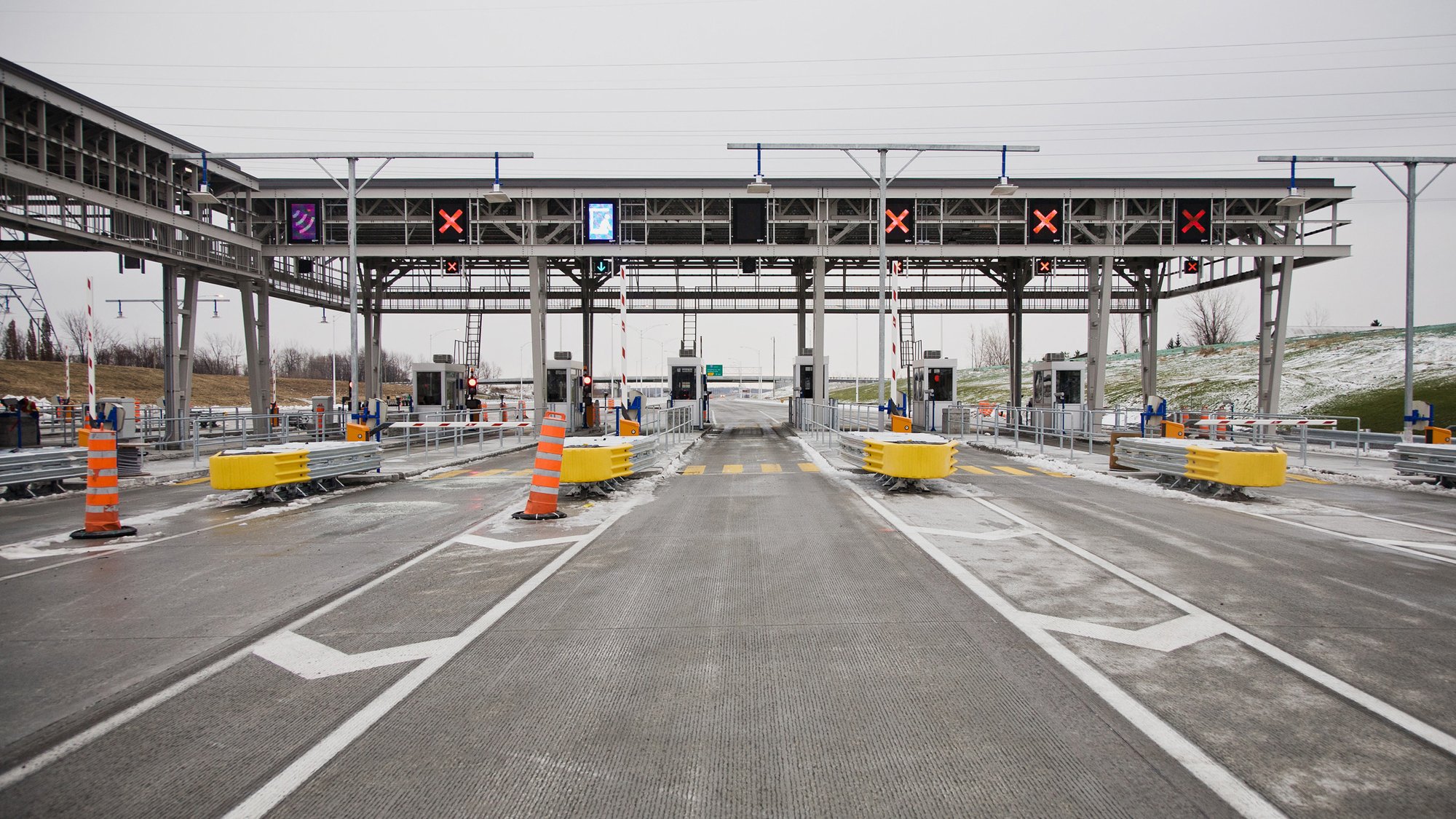 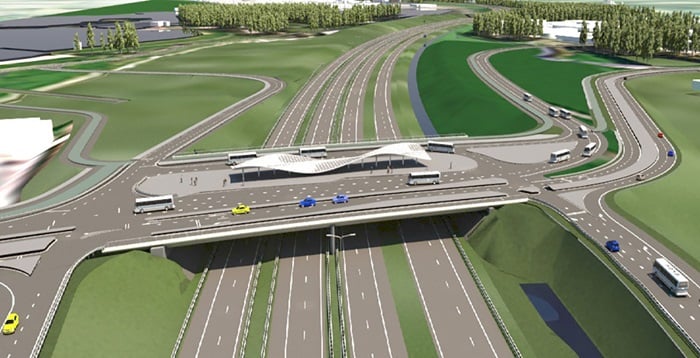 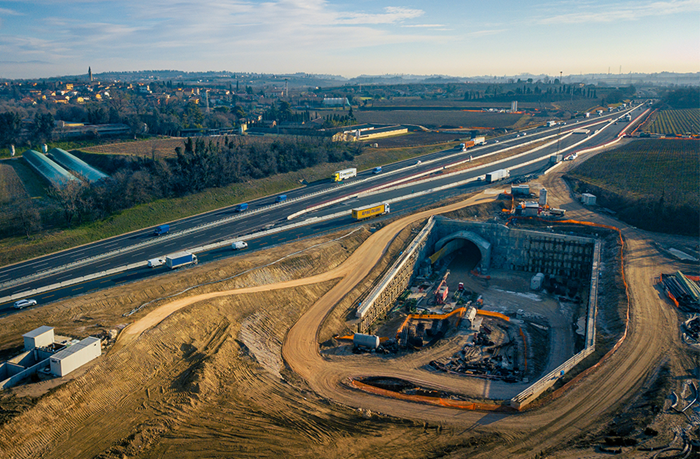 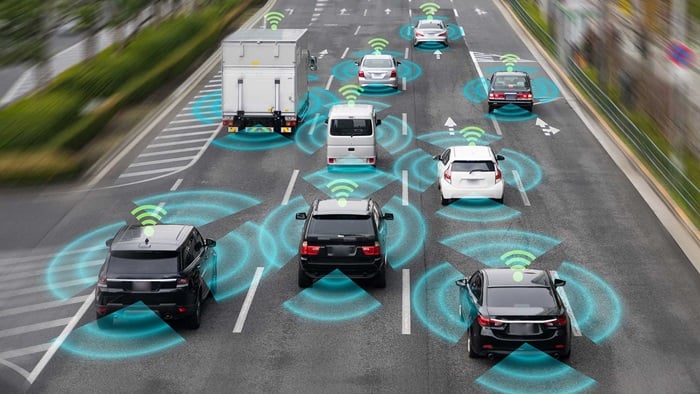 TII ITS strategy and implementation