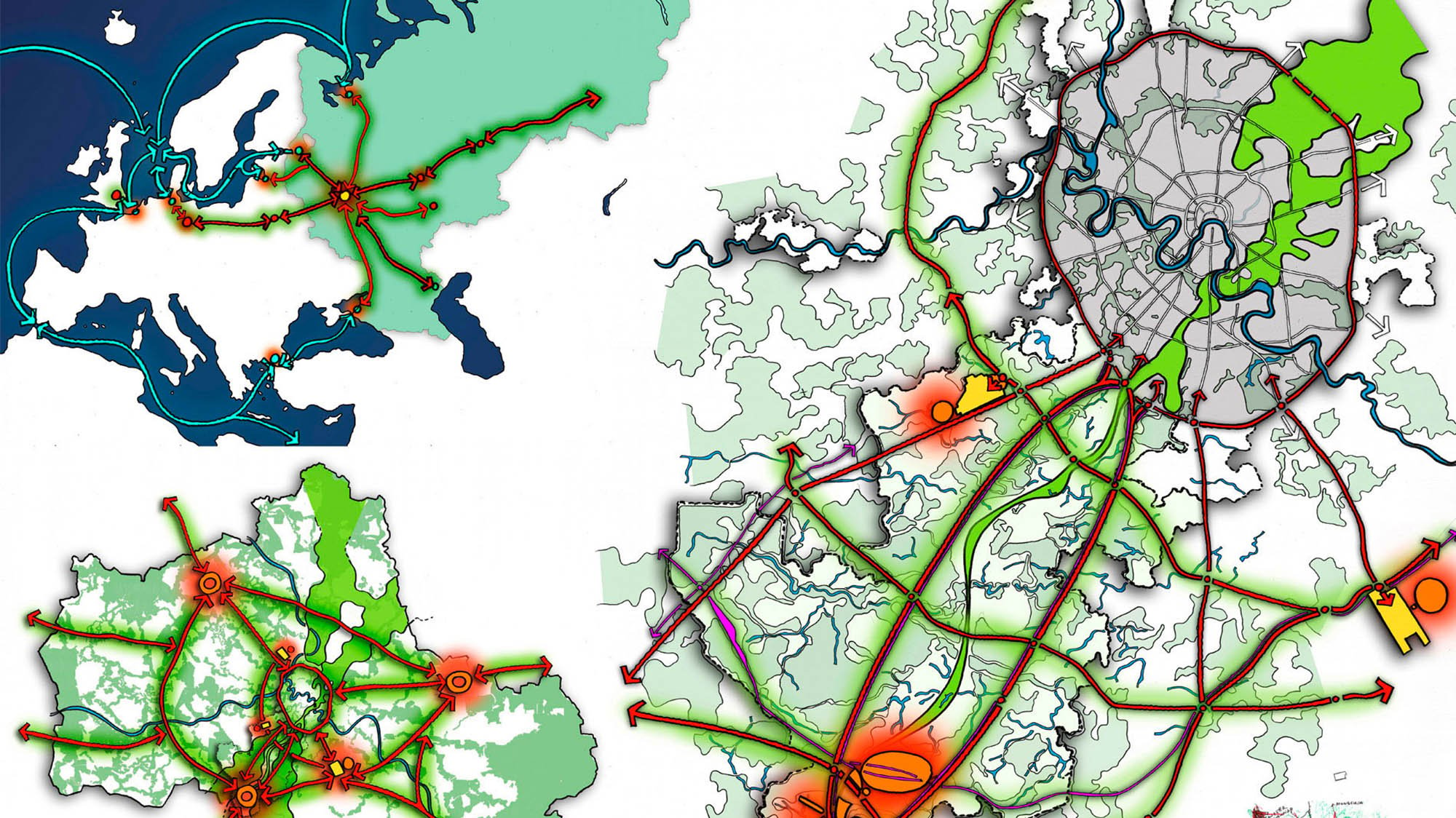 The city of Moscow, already one of mainland Europe’s largest urban conurbations, has experienced a rapid population growth during the last ten years. Moscow is highly centralised both in spatial and economic terms. The fact that most employment is to be found in the centre whilst most affordable housing is in the suburbs, means that there is a huge daily inflow and outflow of traffic which has put enormous pressure on the city’s transport networks and roads.

As a result, Moscow has become renowned for its traffic jams and it has been estimated that this costs the city several billion dollars per year in lost revenue. As a response to the growing pressure on the city’s infrastructure, the Moscow City Government announced a major competition to re-look at the development and enlargement of the city.

In 2011, Arup was engaged by RBTA to collaborate in the elaboration of the territorial development concept of the proposed new territories of Moscow Agglomeration. The team was challenged to find a way for the effective and sustainable development of the Russian capital and its adjacent developing territories.The plan was to ensure that the proposed solutions would enhance the role of Moscow and its region as strategic transport and freight centre at both national and international levels.

A detailed assessment was undertaken, taking into account the active urban planning zones, zones of natural preservation and the requirement to accommodate specialized clusters.

The impact of future distribution of population and working places within the different proposed development zones was also evaluated. We formulated innovative and feasible proposals to optimize freight and passenger transport in the growing Moscow conurbation. 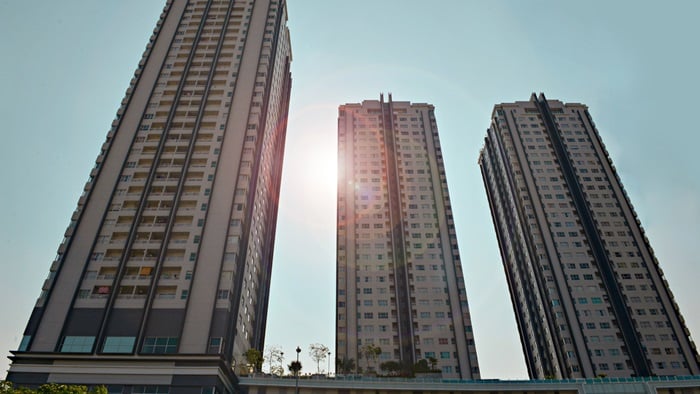 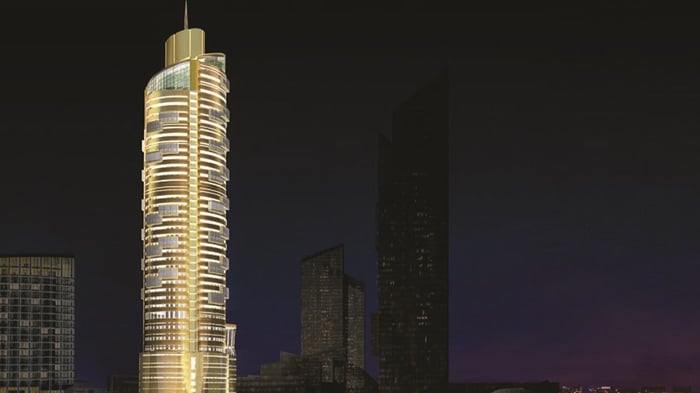 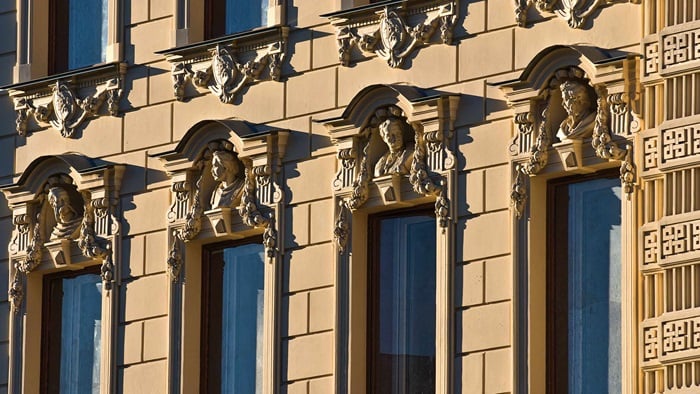