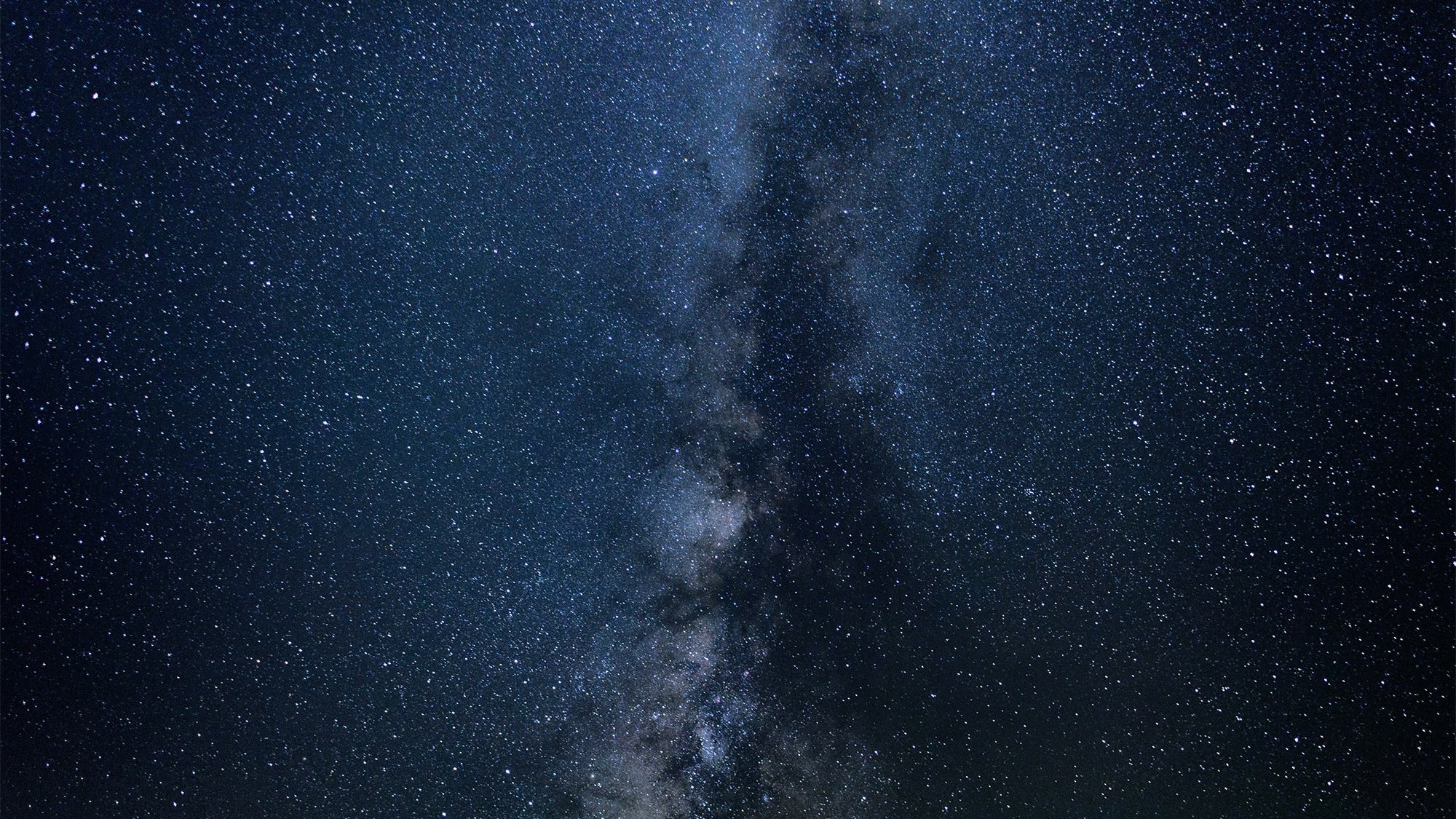 In 2009, Arup teamed up with Clark Energy Group to conduct an Energy Service Performance Contract (ESPC) upgrade at NASA’s Jet Propulsion Laboratory (JPL). JPL is NASA’s largest design and assembly campus of unmanned spacecraft, such as Voyager, Ranger, and the Mars Rovers. The ESPC program allows government agencies to partner with private companies to fund and conduct energy efficiency upgrades to public facilities. The cost of the upgrades is then paid from the stream of energy savings generated by the projects.

At JPL, the project included upgrades to 21 buildings across the base, ranging in type from offices, to laboratories, to high bay clean rooms and fabrication shops. Arup was brought on board due to our successful track record working with the client on past energy and capital upgrades.

To kick-start the project, the Arup team performed a thorough audit of the base’s buildings, some of which date back to before World War II. Based on these findings, the team masterplanned an energy strategy that supported JPL’s objectives to renew and upgrade the campus infrastructure. The plan comprised upgrades to the JPL plant, as well as chiller systems, boiler systems, air handling units, and control systems. In addition to engineering development of the energy saving opportunities, Arup’s role included construction administration and commissioning of new systems. Arup’s work also included monitoring and verification of the energy savings generated to help Clark ensure that the completed upgrades delivered projected energy savings. 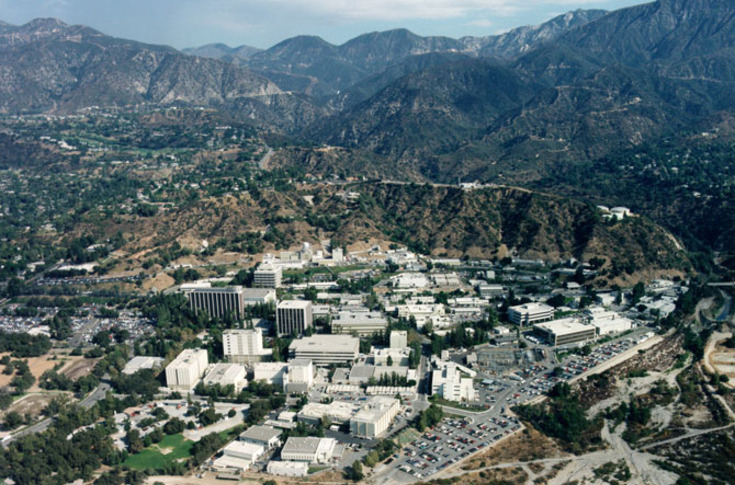 One of the project’s secondary goals was to establish a source of renewable power at the base to offset energy use. To help alleviate the cost burden on the government, Clark Energy Group developed an innovative renewable energy power purchase agreement (PPA) that would allow the government to select a third party to install a one-megawatt system of solar panels on rooftops throughout the JPL complex. Once on line, JPL would purchase solar power from the third party, who would retain ownership of the system for 20 years.

The PPA would enable JPL to construct a sophisticated, high-end renewable energy solution that would save money over time without requiring the client to make a burdensome initial investment. The PPA plan is currently under consideration by JPL. 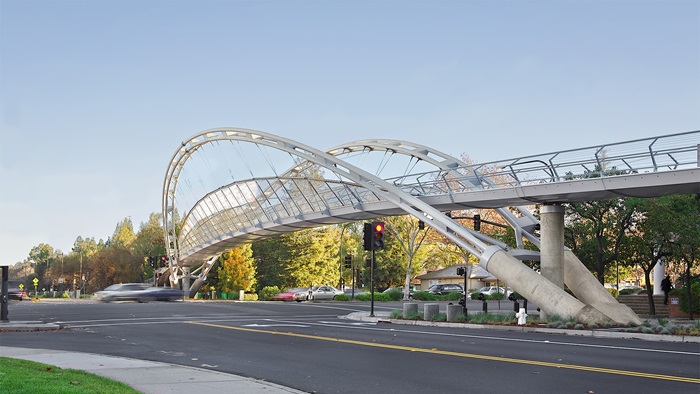 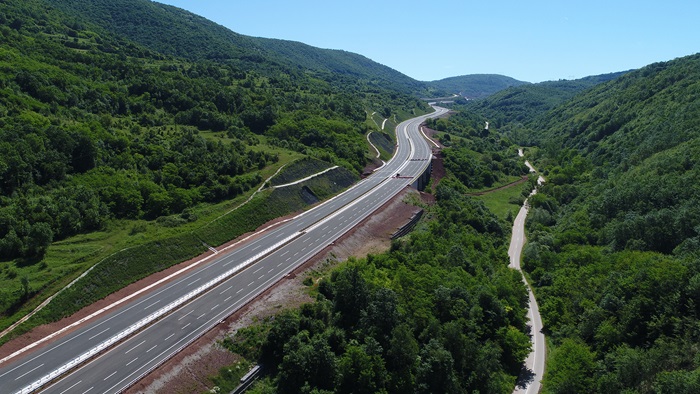 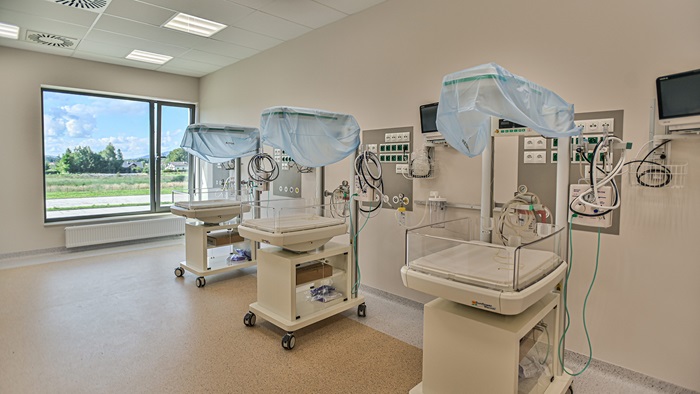