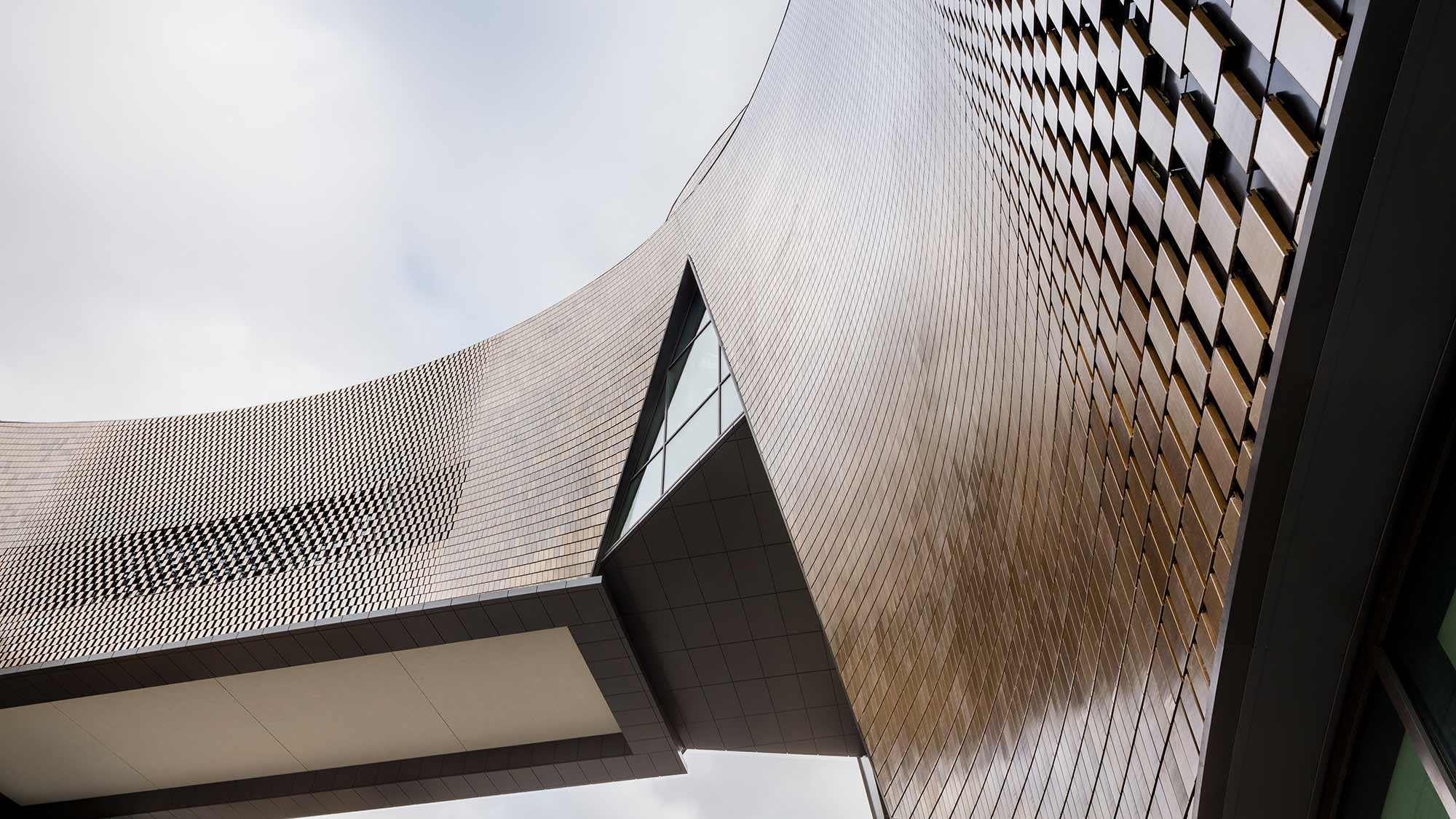 The National Music Centre of Canada (NMC) is a landmark project dedicated to exploring Canada’s rich musical history. Designed by Allied Works Architecture, the new 160,000ft2 facility will mark the first stage of redevelopment of Calgary’s East Village and the creation of a new music district within the historic heart of the city. The facilities will include a radio broadcast studio, recording studios, a 300-seat performance space and 23,000ft2 of exhibition galleries that will show collections such as the Rolling Stones Mobile Studio (a studio in a truck), the Canadian Music Hall of Fame Collection, and the Canadian Country Music Hall of Fame Collection.

Arup supported the client’s ambitious architectural vision by integrating elegant design schemes for lighting, mechanical, electrical, public health engineering, and facade engineering. Special care was taken to stabilise humidity and protect against moisture build-up and mould that might damage the museum’s artifacts. The NMC also incorporates a variety of green technologies, including passive solar heat reduction, a variable volume air system, and extensive use of daylighting. 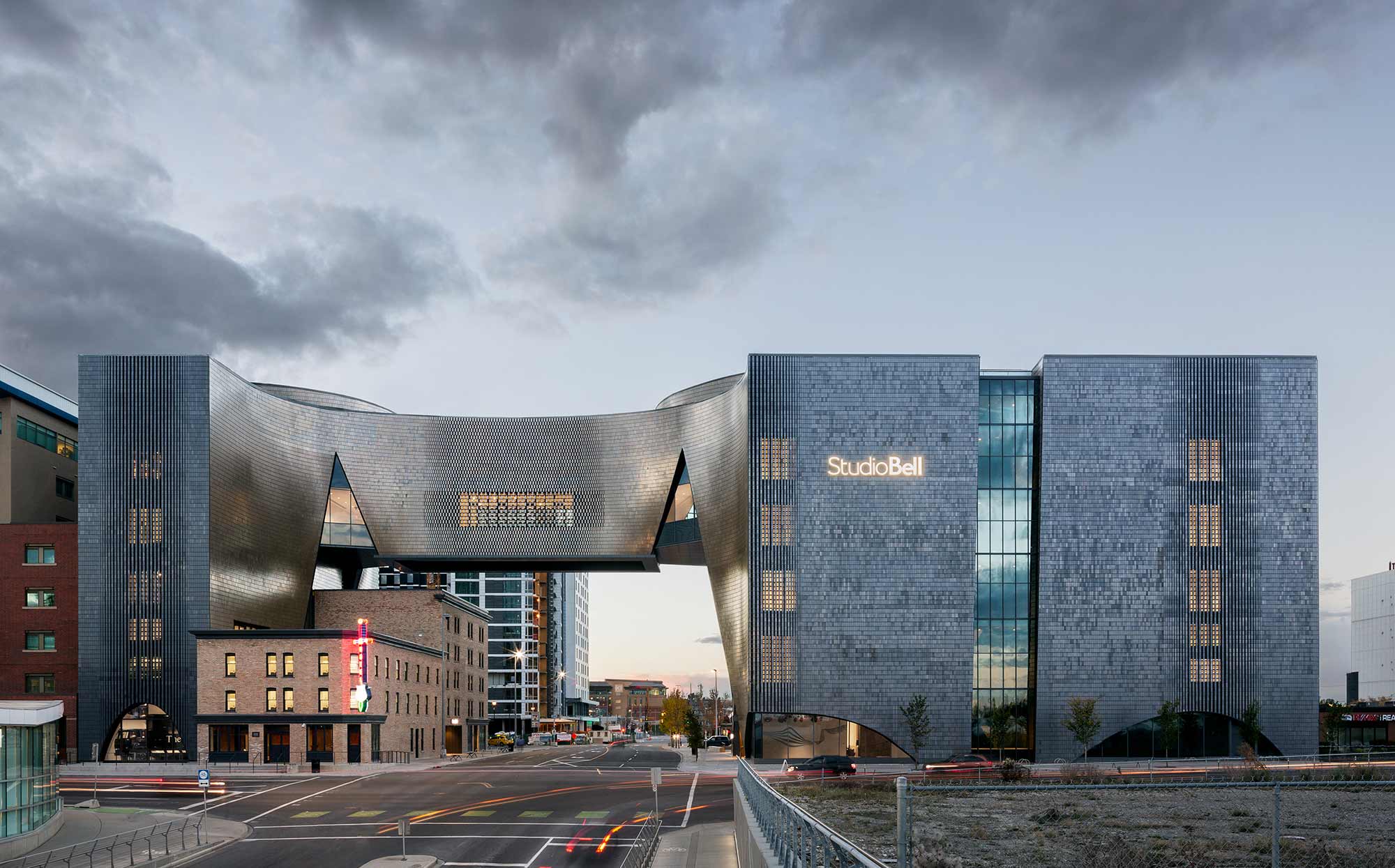 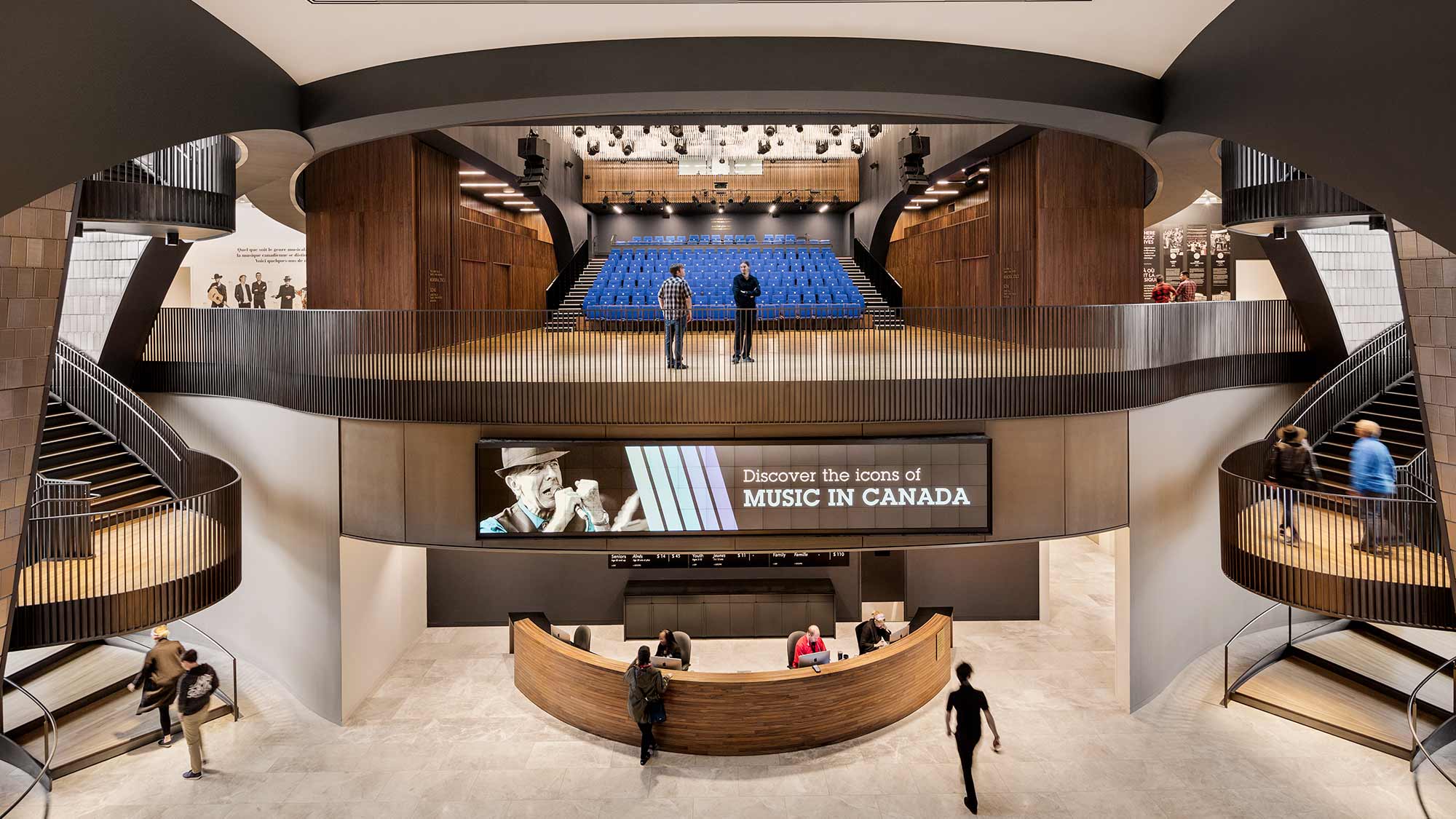 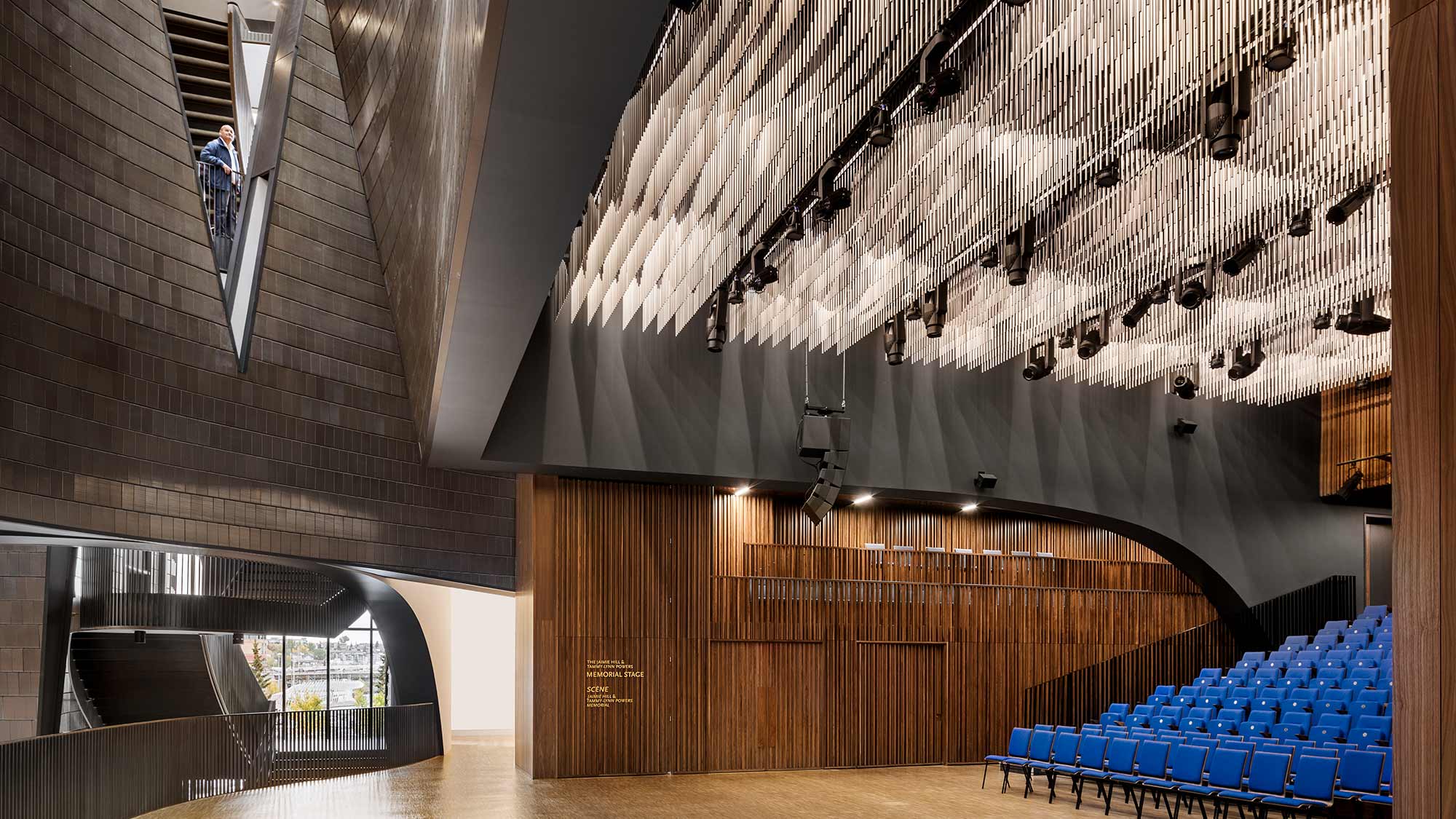 1 of 2
The new National Music Centre of Canada is an iconic museum that marks the revival of Calgary’s East Village.

Arup is providing daylighting, architectural lighting, exhibit lighting infrastructure, and lighting control services for the National Music Centre. The project includes the renovation of the historic King Edward Hotel which will be incorporated into the centre. 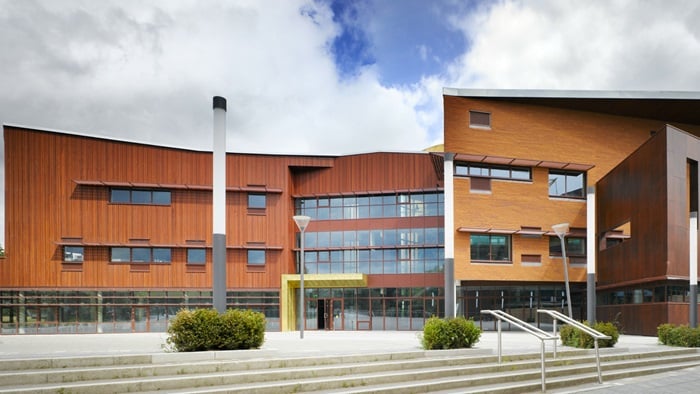 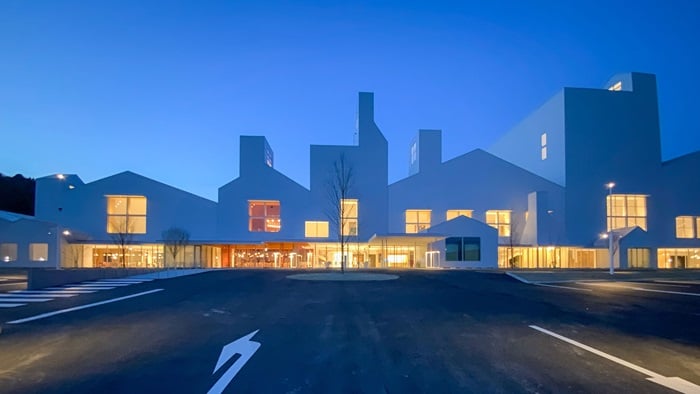 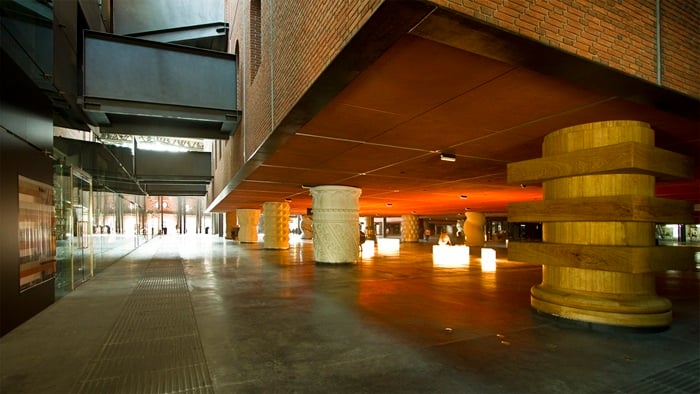