With its highest natural point at only 163m above sea level, Singapore is the unlikeliest of places for rare cool-climate orchid conservation.

Yet our project team defied altitudes by designing a cool house and climate-control system that would trick the flowers into believing that they are 1000m above sea level all year round.

The Tropical Montane Orchidetum is a part of the Singapore Botanic Gardens’ upgrading of the National Orchid Garden (NOG) – home to Asia’s largest collection of orchids, including Singapore’s national flower.

We provided the site-wide Mechanical, Electrical and Public Health (MEP) engineering and façade engineering services for the infrastructure including fire brigade access roads, pathways and eight structures across seven phases of development.

Nestled in the UNESCO World Heritage Singapore Botanic Gardens, the project involves an upgrade of Burkill Hall, a heritage building constructed in the 1800s, and new structures including an MEP block, mist house, cool glass house, a Bromeliad plant collection and nurseries, some of which include the climate-controlled environments.

The revamped NOG opened its doors to the public in 2021.

1000+orchid species, hybrids and other plants

50%of the cooling energy is met by renewable energy 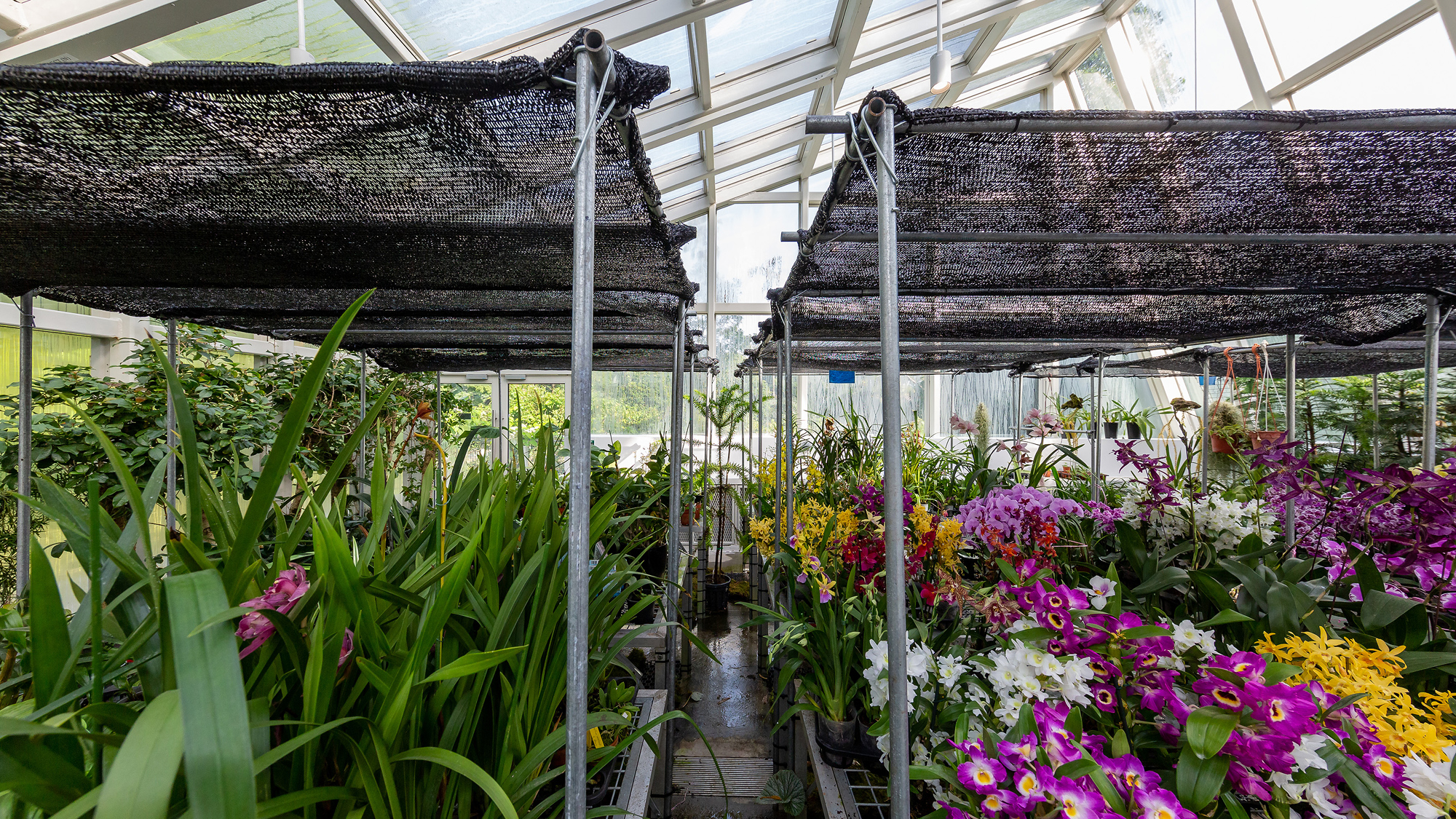 A place for orchids to thrive

Working with our partners, we helped to realise a conducive environment for orchids from high-elevation tropical montane forests – one of the most vulnerable ecosystems in the world facing threats from poaching, deforestation and climate change.

The solution to ensuring they survive and thrive was the design of a cool house with dynamic daytime temperatures from 16 to 23 degrees Celsius that dip to 13 degrees Celsius at night. This bespoke cool house design and climate-control system are tailored for Singapore’s equatorial climate with its high humidity and only slight diurnal variation all year round.

We helped work on a combination of systems to reduce the amount of cooling required in the cool house:

Working in tandem, the cool house’s smart Building Management System communicates with the ventilation windows located near the roof to improve air circulation and minimise heat build-up by allowing air that rapidly heats up beneath the roof to escape. 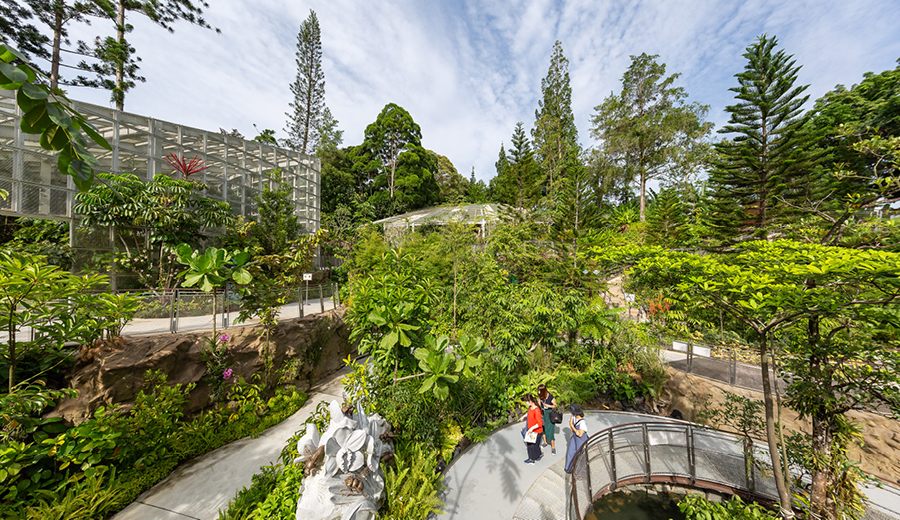 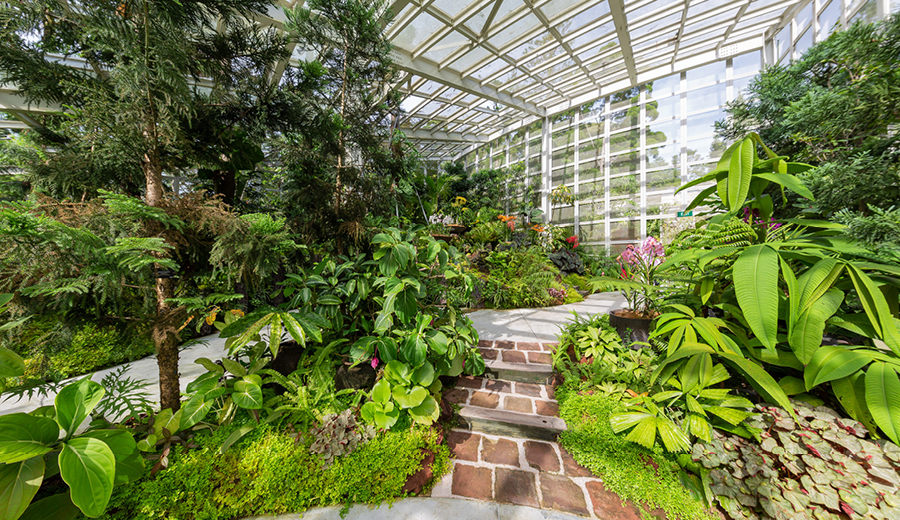 1 of 2
Entrance to the National Orchid Garden

Gardens by the Bay South 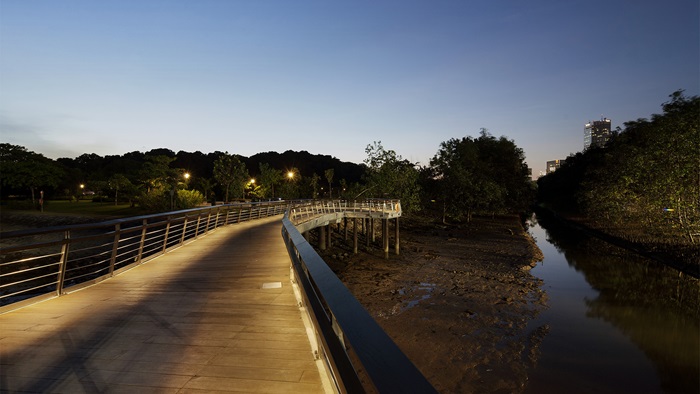