Netball Central is the new headquarters for Netball NSW 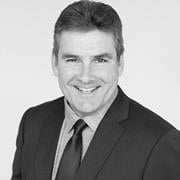 Netball Central is the new headquarters for Netball NSW. The complex is adjacent to the Sydney Olympic Park Sports Centre and includes six indoor netball courts of international standard, one being a Show Court that provides seating for approximately 850 spectators. The complex also provides amenities for players, officials and the public, a café and merchandise area, medical rooms and storage and equipment areas.

In collaboration with the architect, Arup’s multidisciplinary team have designed an energy efficient building that maximises natural ventilation of the courts reducing the need for high levels of air conditioning typically used for similar sporting venues. The large roof structure is formed by a series of 38m span LVL timber portal frames using an innovative connection detail that saved time in assembly on site. 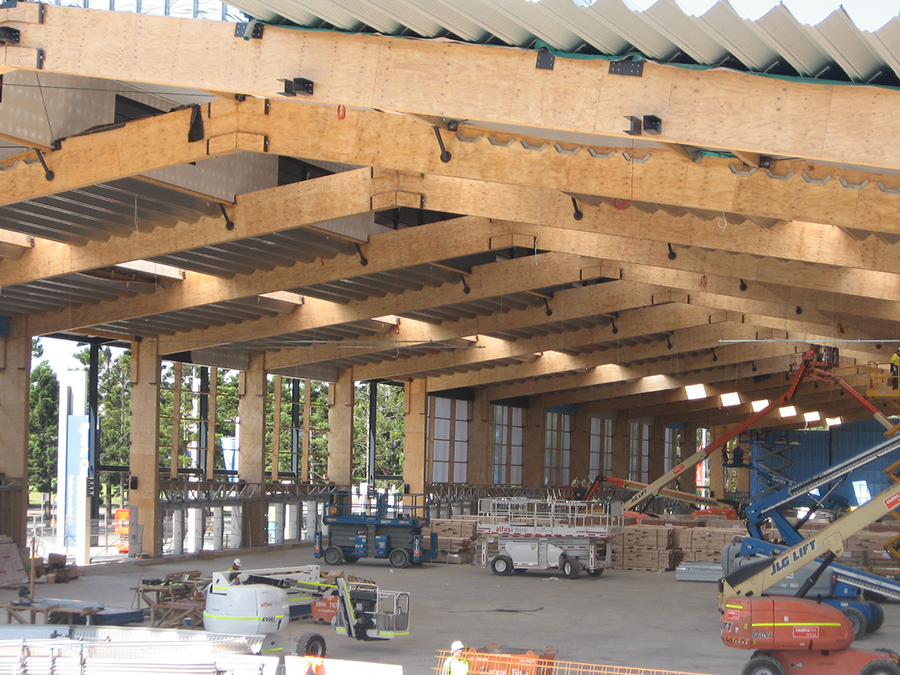 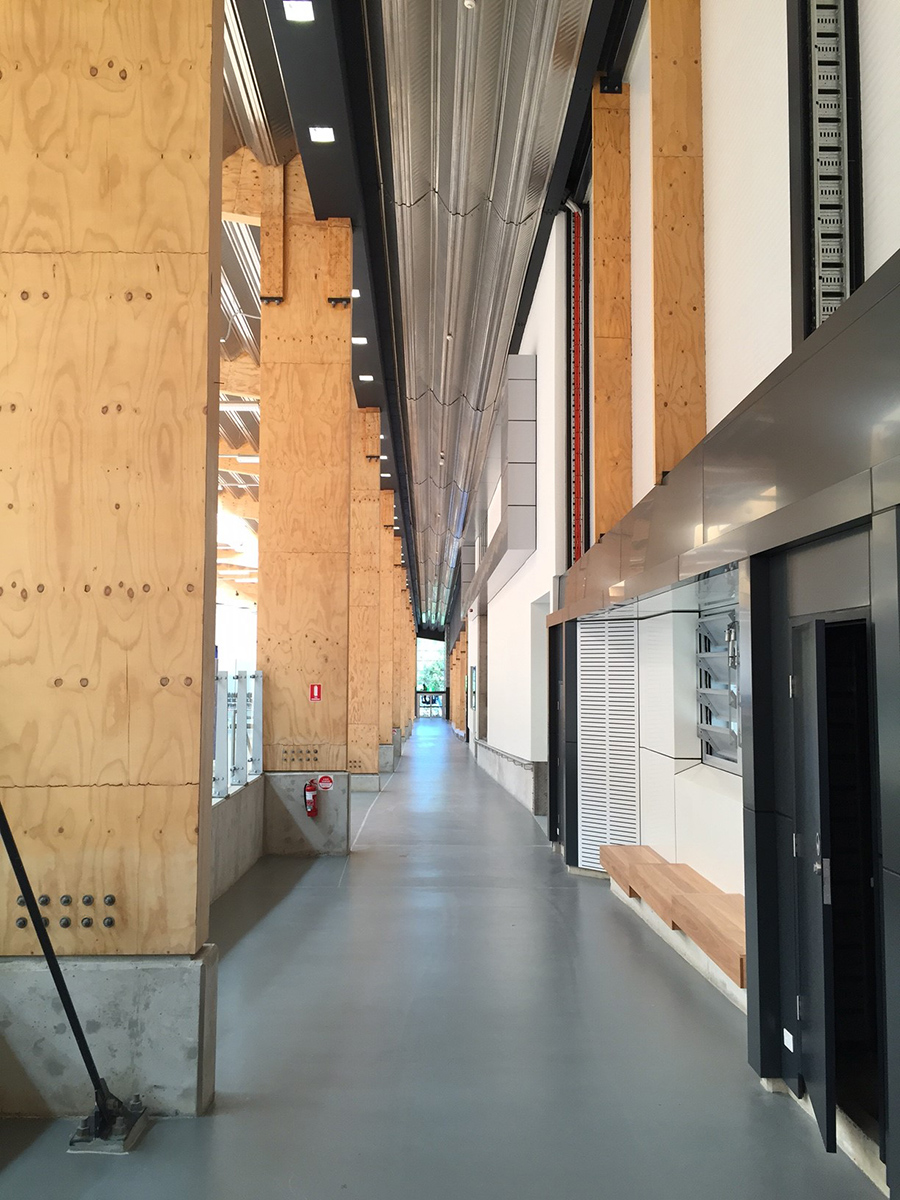 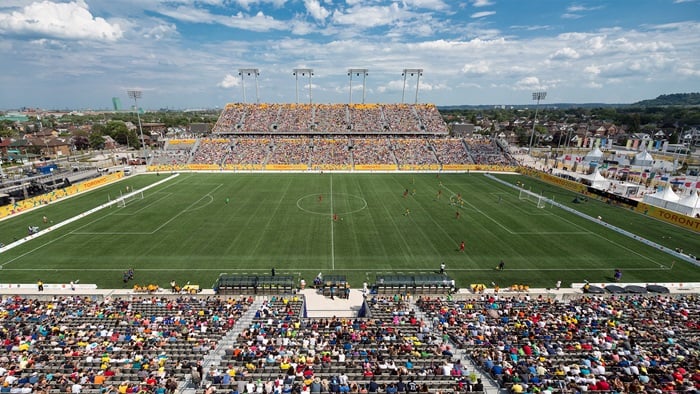 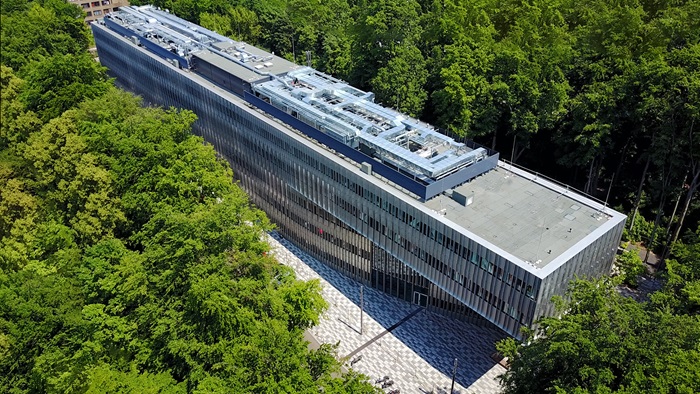