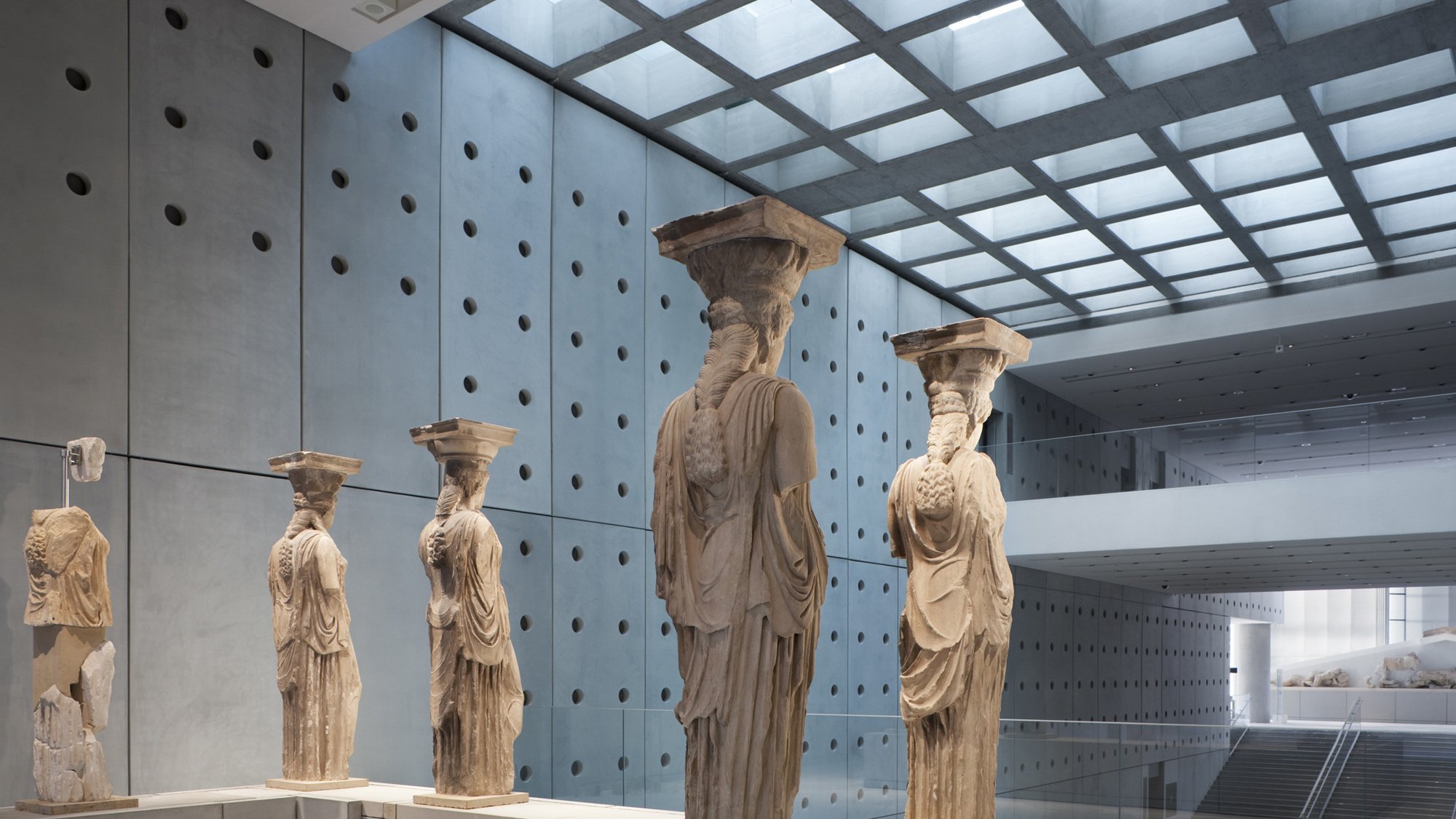 1,000ft southeast of the Parthenon, the New Acropolis Museum stands on more than 100 concrete pillars suspended over an excavation site.

Glass filled holes in the floor reveal ancient ruins and the glass walls of the Parthenon Gallery provide visitors with a panoramic view of the Acropolis and modern Athens. The sky-lit space is rotated to sit in alignment with the Parthenon. At its centre, a rectangular concrete core hosts a Parthenon frieze, placed in the exact same orientation as when it adorned the monument.

The structural scheme included a seismic base isolation between the base structure and the middle block. This helped to reduce the seismic forces in the structure and to allow a thinner structure through the active archaeological dig.

The mechanical scheme included a strategy to provide a displacement air conditioning system in the Parthenon galleries.

More than any other quality, light is the theme of the New Acropolis Museum and a central requirement of the architectural design. Large glass surfaces on the facades and roof optimise the opportunities for natural light. Our design ensures optimum lighting for the artefacts balanced with ambient natural light throughout, to replicate the outdoor conditions under which many of the architectural sculptures were originally seen.

Theatrical lighting principles are used in designing the skylights to reveal the character of the marble reliefs, and subtly distinguish the surviving collection from the missing pieces. The six caryatids that held up the Caryatid Porch of the Erechtheion temple at the Acropolis are displayed so that, from certain vantage points, they appear to hold up the gallery roof. Stage lighting techniques make them stand out from their background, accentuating the effect. Arup’s lighting designers positioned and focused the spotlights to ensure that visitors can fully appreciate the detail of the caryatids’ hair braiding, recently revealed by laser cleaning. 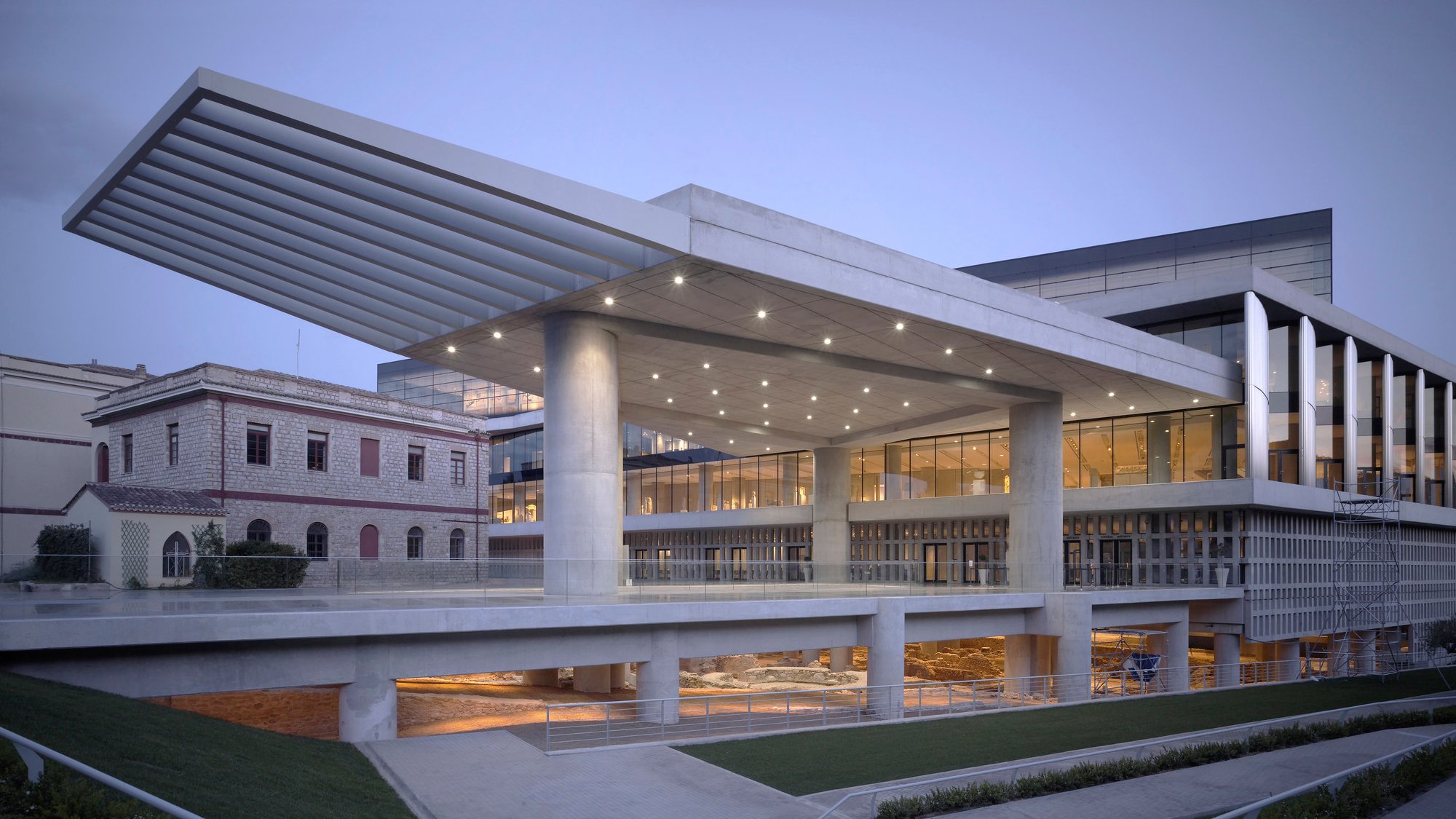 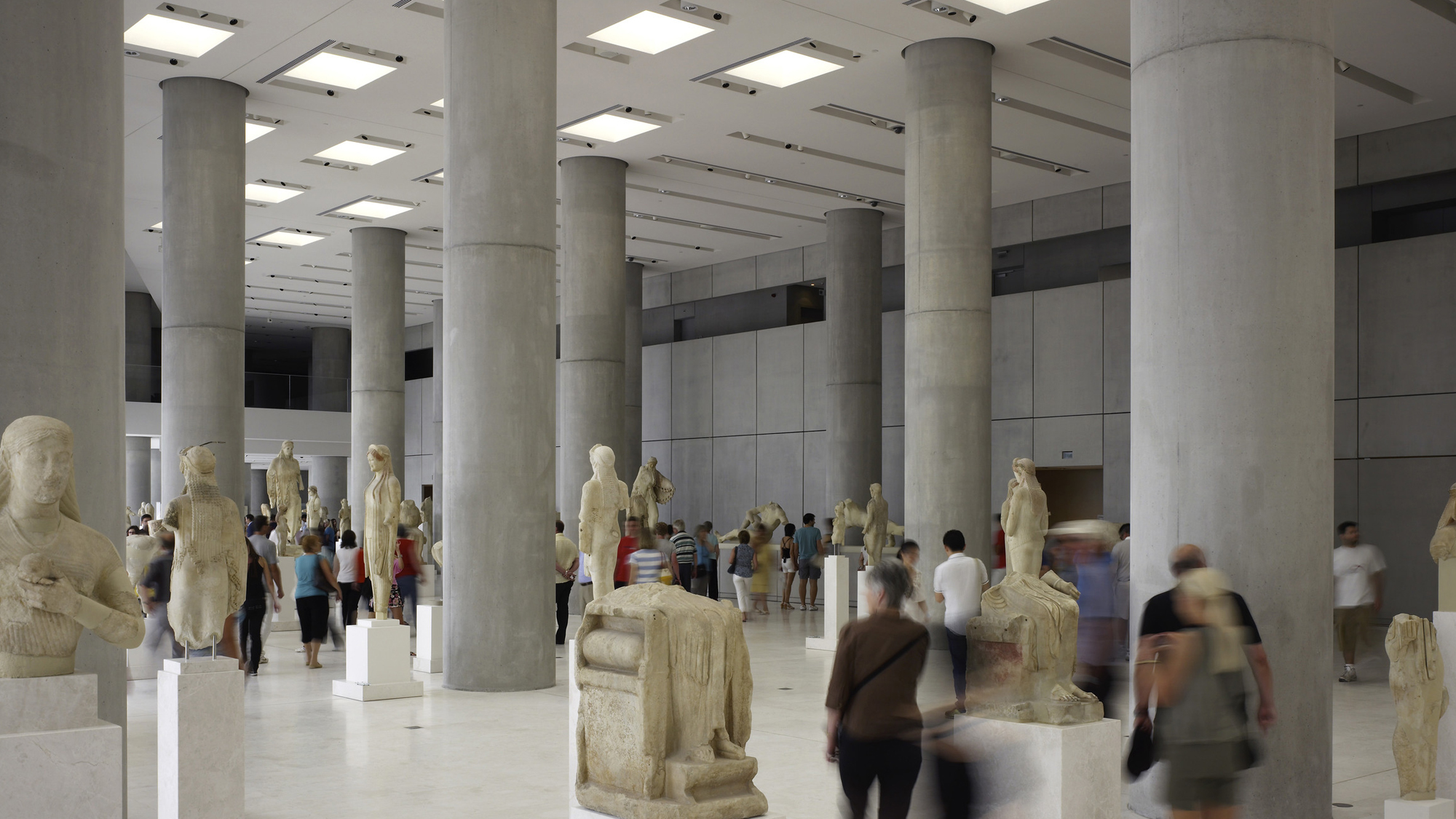 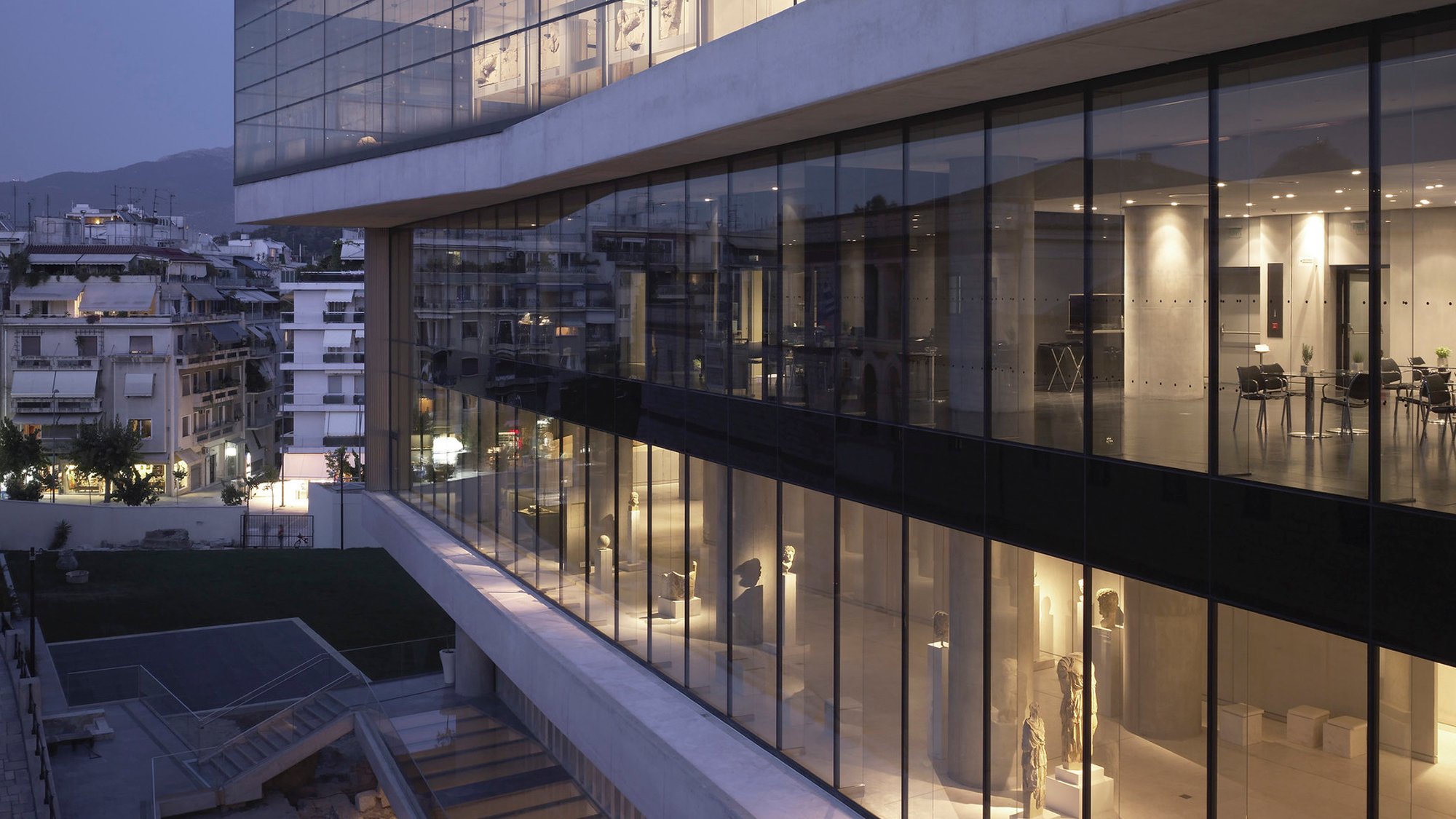 1 of 2
Light is the theme of the New Acropolis Museum and a central requirement of the architectural design. 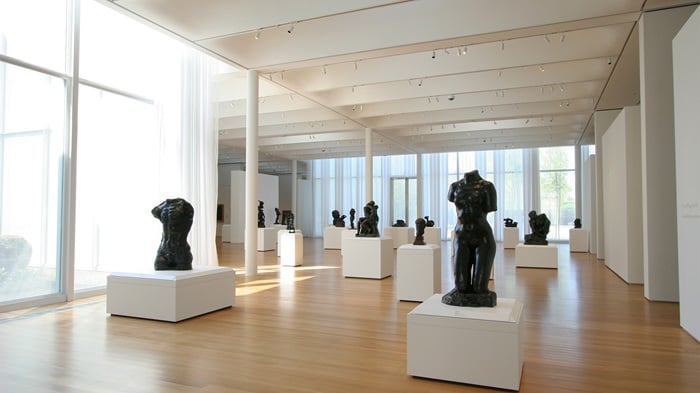 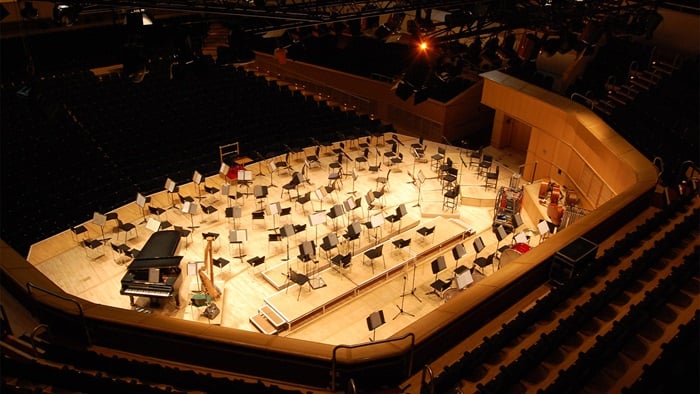 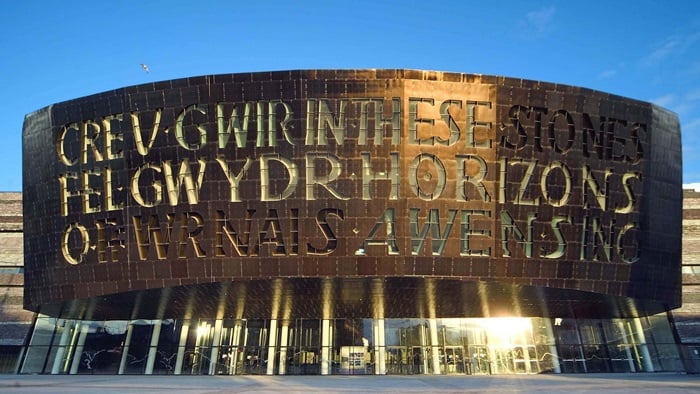