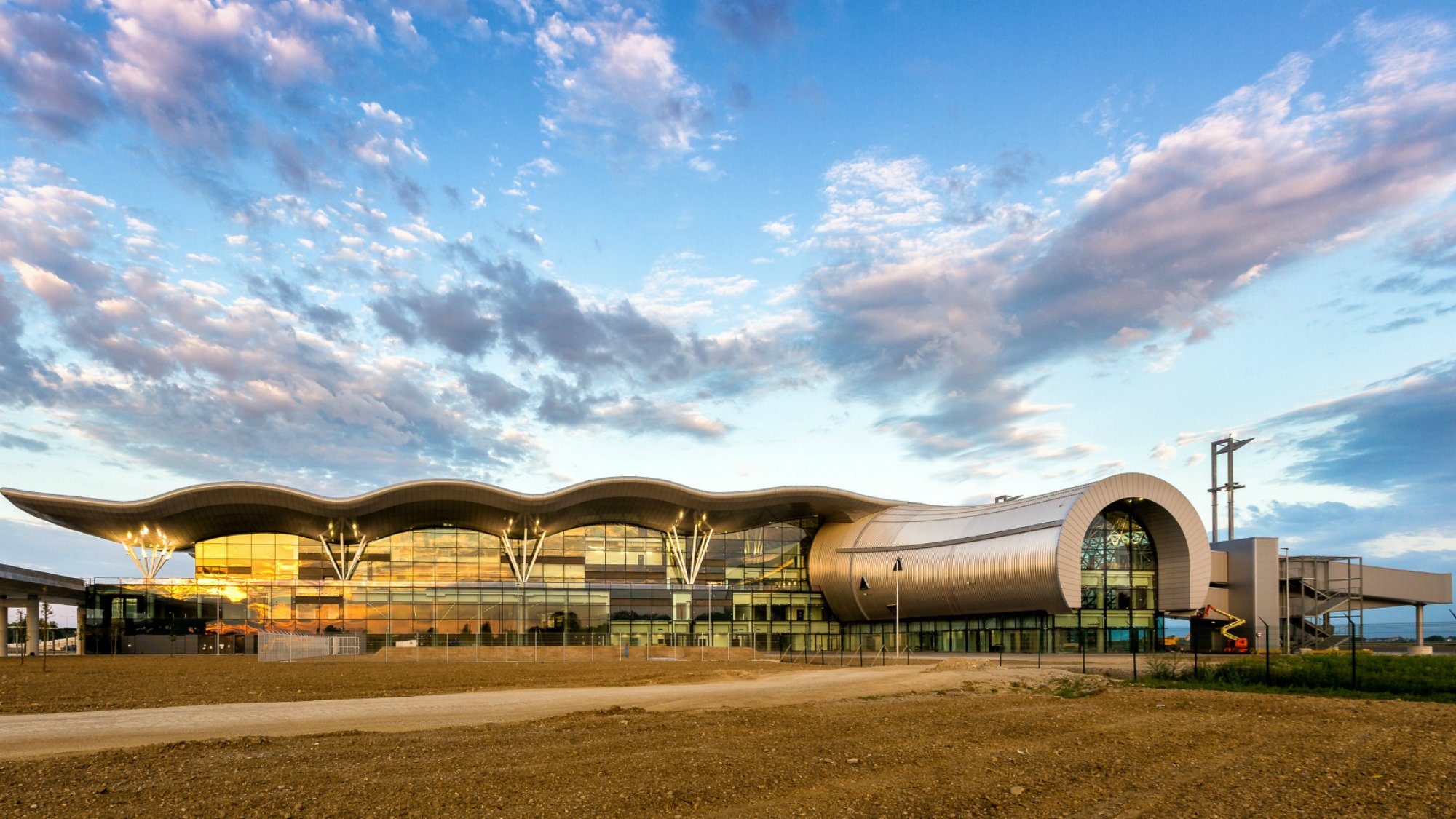 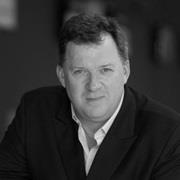 The new Zagreb International Airport terminal building has been designed for an annual passenger throughput of 5.5 million passengers per annum, with added resilience to allow further extension to accommodate 8 million passengers. The terminal was constructed by MZLZ (a consortium of Bouygues Bâtiment International, Aeroports de Paris Management and Viadukt) who were awarded the Airport Concession by the Croatian government in December 2013 to operate the airport for a 30-year period, including the Design and Build of a new terminal building.

Arup was appointed to act as the Independent Engineer for the New Passenger Terminal at Zračna Luka Airport in Zagreb, Croatia. The team reviewed designs for compliance with local and international standards. We were responsible for tracking performance, quality and compliance of the construction works over the lifetime of the project and also supervised and witnessed the testing and completion of elements of the works as they developed. Arup also acted as Employer's Representative and Supervising Engineer since project conception.

Arup reported jointly to the Concessionaire (MZLZ) and also the Grantor (Croatian Ministry of Transport), providing monthly reports of compliance and performance tracking.

The project consisted of:

The project consisted of:

The terminal was constructed by Bouygues Bâtiment International, with construction starting in April 2013. The full service opening took place on 28 March 2017. After six months of testing and commissioning, and a further three months of ORAT, more than 100 aircraft were serviced without incident on opening day. This was the first major project for Arup Ireland in Croatia. 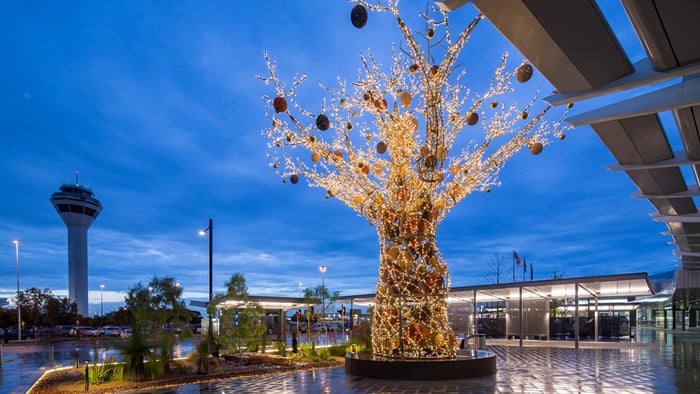 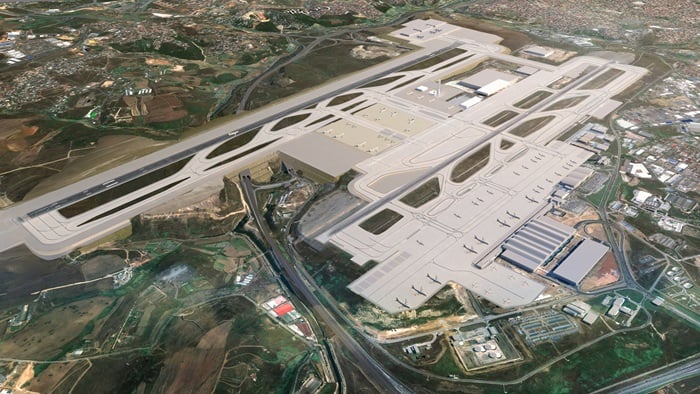 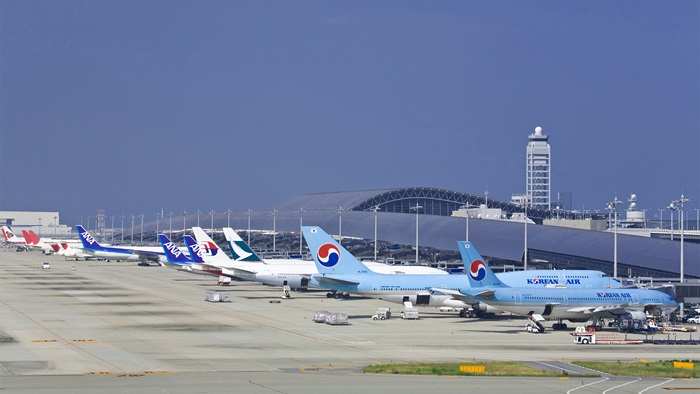