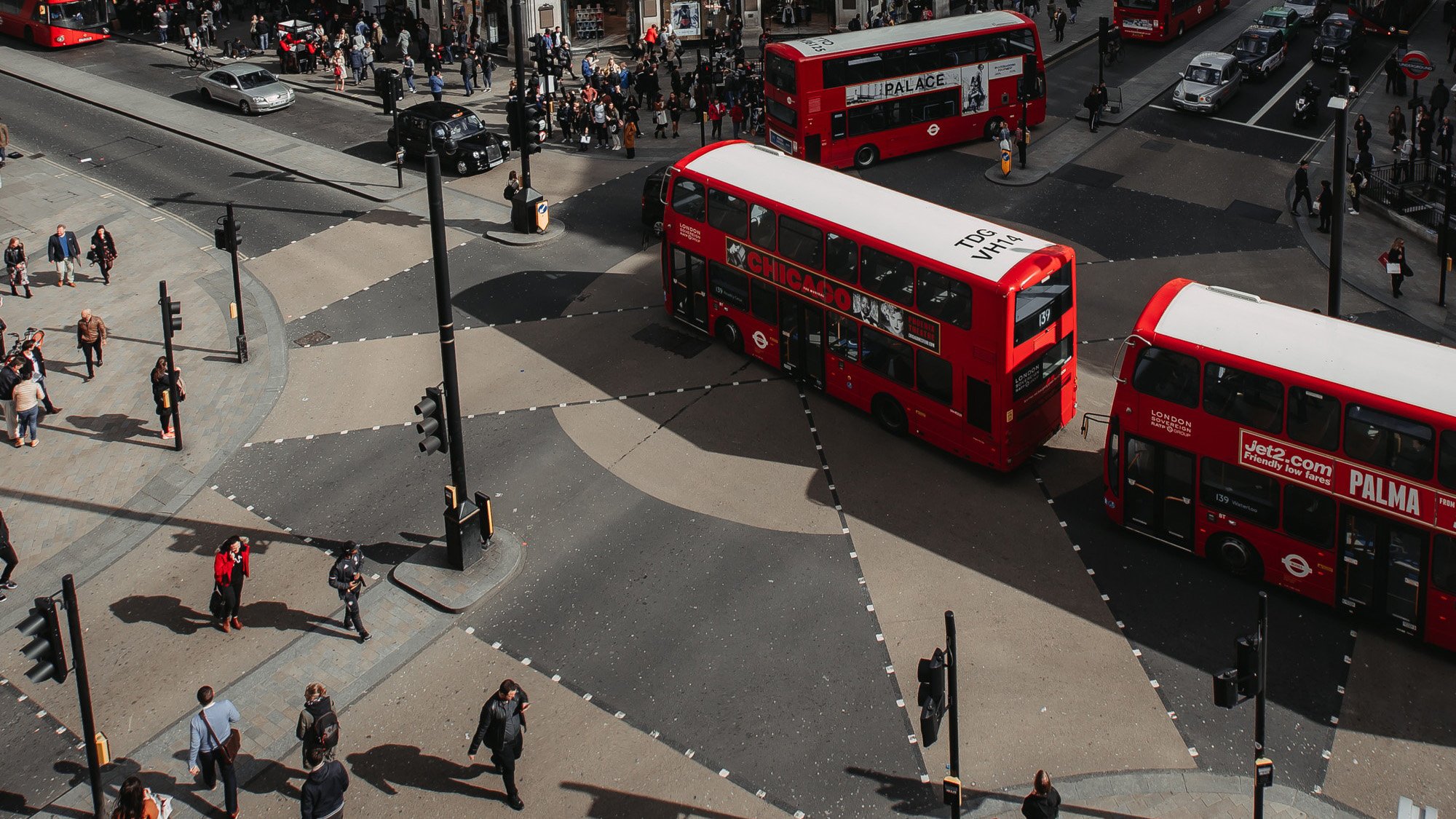 How do you create a mobility pricing system Londoners will want to use? 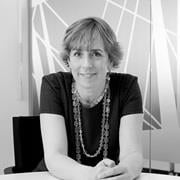 The congestion charging zone in London was first introduced in February 2003. A time before Facebook, the iPhone, or the idea of a cloud being something other than a collection of water droplets in the sky. While the introduction of higher charges and low emissions zones have meant the road pricing system has evolved from its initial iteration in 2003, it remains a product of its era.

We have provided support to think tank Centre for London to look at what the next generation of road pricing in London could look like, with the aim of providing advice to guide future leaders about the direction and principles of road pricing in the city.

Road pricing has long been perceived as a politically difficult and challenging issue for leaders to discuss let alone pursue. Despite this, the social and economic rationale for pricing roads has long been understood. To make the next generation of road pricing a reality, the challenge of political palatability must be overcome. Centre for London's work strives to resolve this problem by placing the user at the heart of the design for any future scheme.

6millionadditional trips per day expected by 2040

In conjunction with the Centre for London, we hosted stakeholder workshops with a series of experts from across various sectors in London. Workshops included representatives from traditional industry groups, transport authorities and leading thinkers. To gain a broader perspective, workshops also included representation from a series of emerging stakeholders in the tech, financial and green sector who all provide highly valuable alternative perspectives.

Workshop participants were provided with an understanding of the challenge facing London roads as well as the limitations and restrictions of current charging mechanisms. To encourage fresh thinking and to challenge participants’ existing notions of road pricing in London, we highlighted the technological and lifestyle innovations that have taken place since the introduction of the congestion charge in 2003. We asked participants to think about why services like Uber, Netflix and Spotify are successful as well as the role of modern technologies like smartphones, GPS, and big data can play in the design of a future pricing scheme. This structure led participants to put the user experience at the core of any future charging scheme. Stakeholders were asked to design a next generation charging scheme for London based on the question: How can we create an effective road pricing system that Londoners want to use? 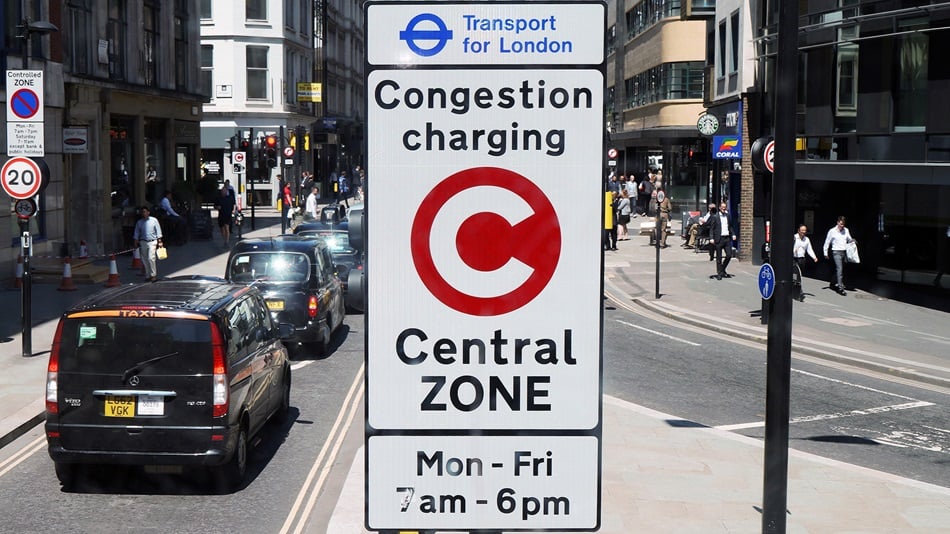 London’s congestion charge has been running since 2003. What should the next generation of road pricing in the city look like?

Through the workshops it became clear that there are a number of areas of consensus around the future design of road pricing in London. The importance of a solution that integrates multiple transport modes and harnesses the abilities of modern digital technology was critical. There was also cross-cutting recognition of the need to provide a solution with both incentives and disincentives, rewarding people for choosing active travel modes while at the same time penalising undesirable transport behaviours that could be reasonably avoided.

We were able to offer a holistic approach to tackling the challenge of understanding the behavioural as well as the mobility challenges of travel in London. Our integrated team involved economic, digital and transport consultants who were able to provide the strategic context to initiate constructive and progressive discussion about the future of road use and mobility in London.

London, like many cities around the world, is facing increasing challenges in maintaining an efficient and reliable road network. Mobility pricing, if pursued correctly, can be one highly effective component of urban mobility solutions. This means harnessing the available technology and putting the user at the heart of any future scheme design. ” Ben Rogers Director, Centre for London 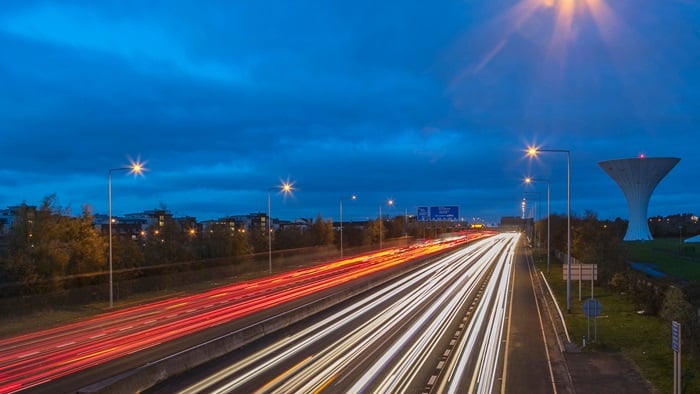 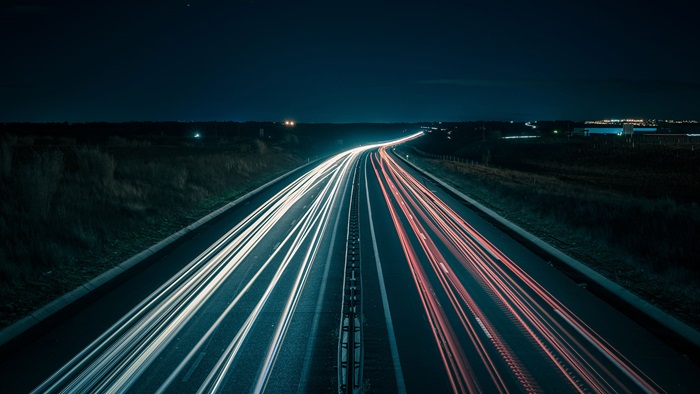 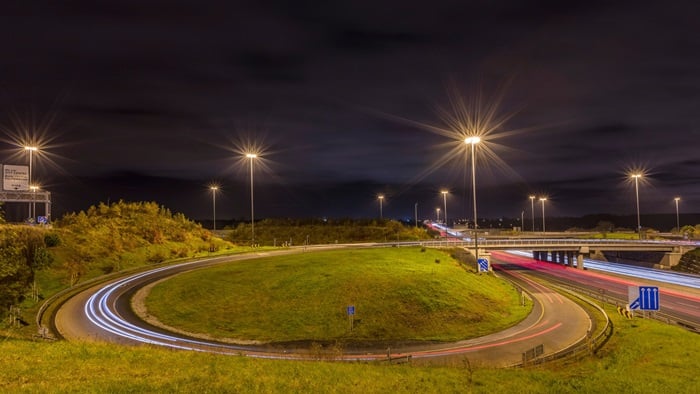 Road pricing is an obvious way to manage demand for roads, but has traditionally been seen as a politically unpopular one. In today’s digitally connected world, we argue that now is the time for road authorities to take a second look at road pricing.