Restoration of a listed building to be turned into a museum.

Nuovo Belfiore is an integral part of the ongoing construction of the new high speed railway station in Florence. The project entails the creation of new commercial facilities and offices on the existing railway site together with three levels of underground parking for the nearby station.

The project also includes the restoration of a listed 1930s building to be converted into a museum.

The challenge was the need for the tramway to cross the building at the ground level, exiting on the front façade.

The project is currently awaiting approval by the local authorities prior to be being issued for tender. 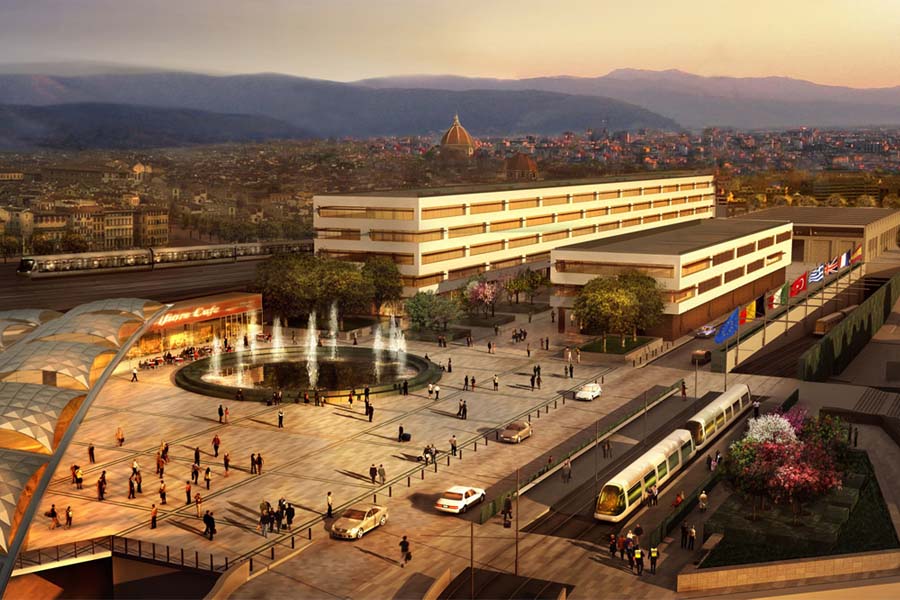 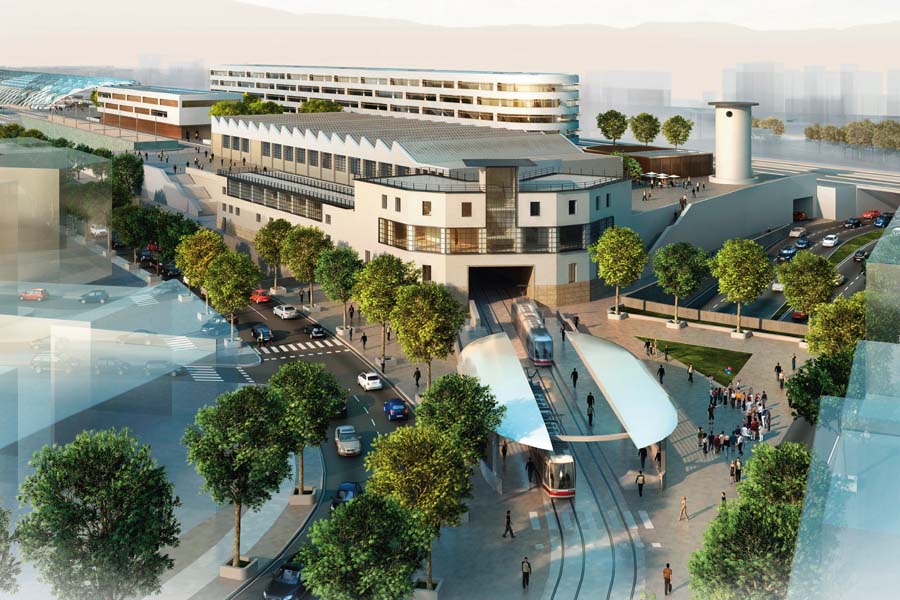 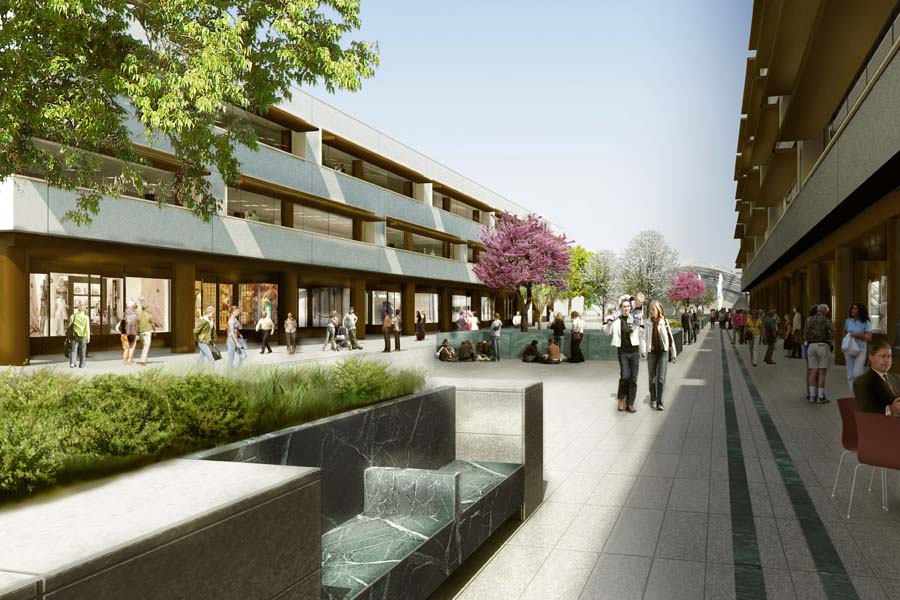 1 of 2
A commercial and office development connected to the high-speed rail station in Florence. 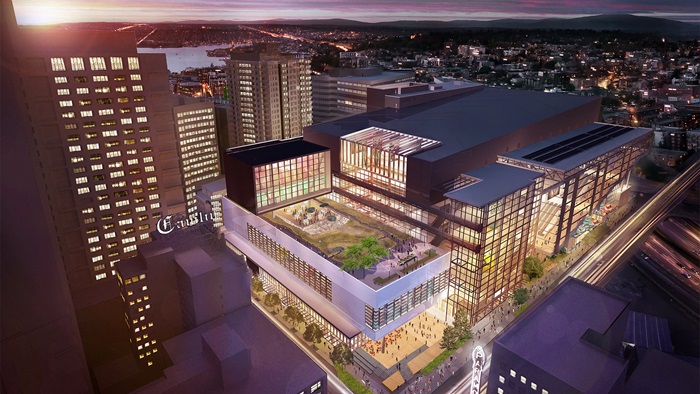 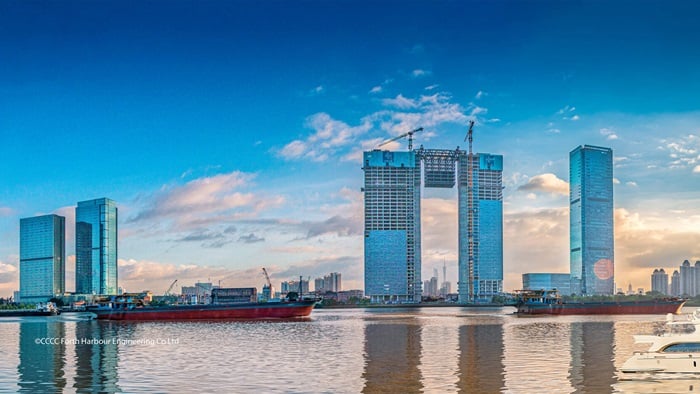 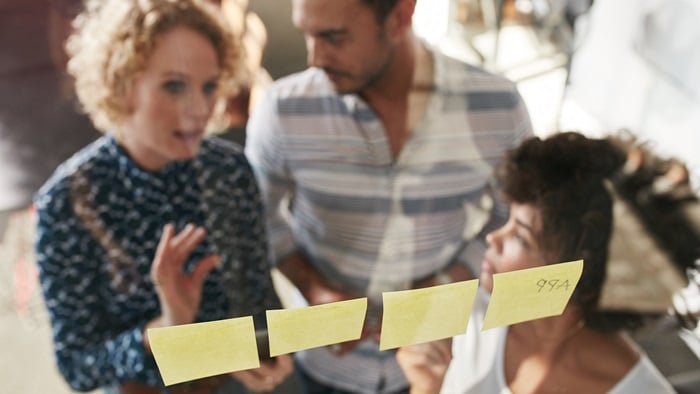