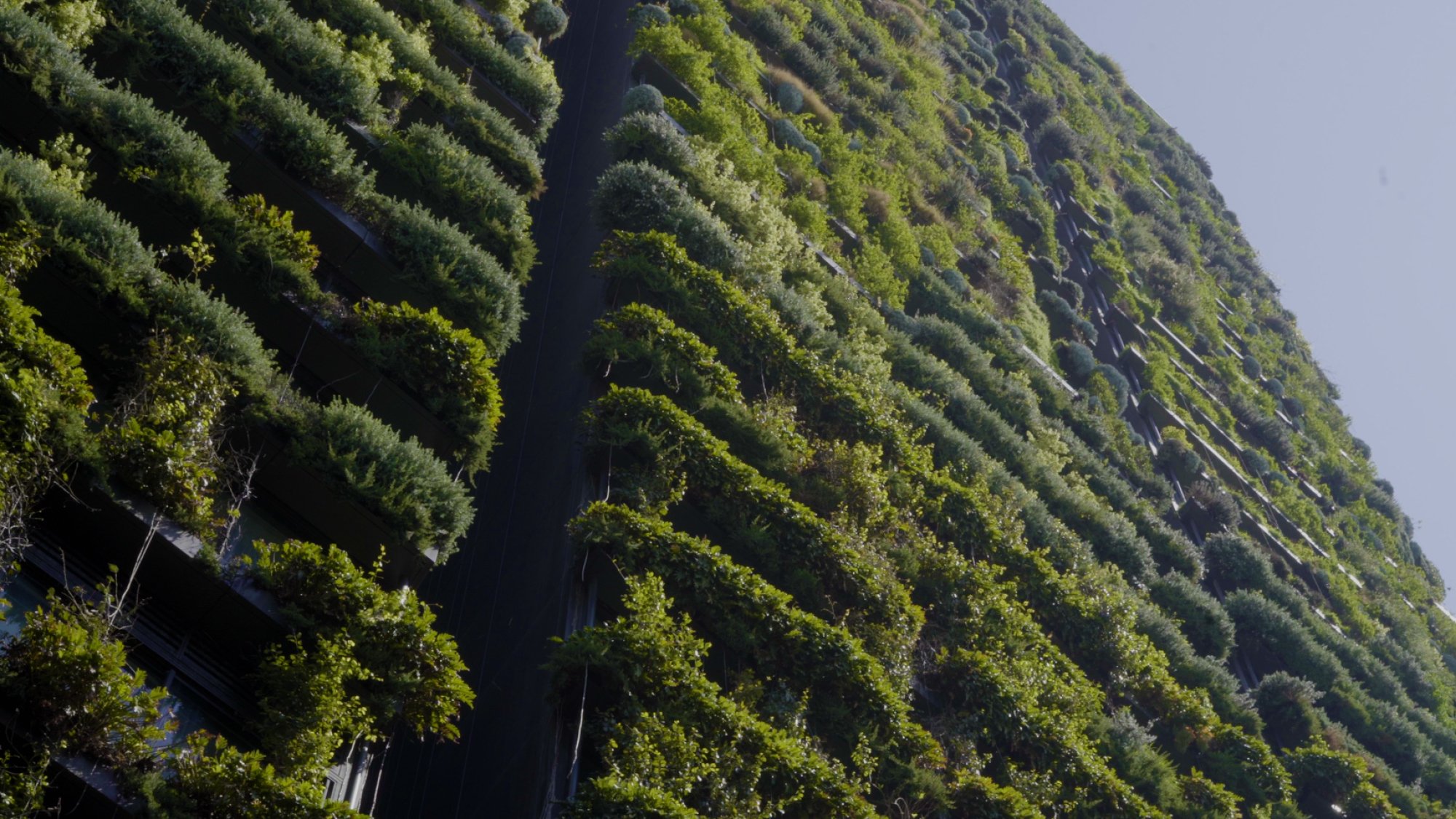 The green walls are the tallest such installations in the Southern Hemisphere.

One Central Park blends artistic vision, the natural world and public benefit into one striking mixed-use building. Sitting alongside Sydney’s CBD, it stands as a green column distinct from the surrounding towers and warehouses. Architecturally sculpted, the irregularities of the building’s balconies, use of glass and enormous cantilever create an impressive aesthetic, even before considering the thousands of flowering plants that line the exterior.

The strategic use of greenery is significant however; One Central Park was named the Best Tall Building – Worldwide 2014 largely due to the innovative and sustainable approach these plants represent. Arup provided a multi-disciplinary service including mechanical, electrical, fire and public health engineering, lighting design, waste and vertical transportation consultation. Our environmentally sustainable design provision contributed to the strategy for the entire precinct.

One Central Park approaches sustainability broadly, attracting 5 Star Green Star ratings for its retail and residential sections while aiming to provide a wider, public benefit. The essence of the engineering and architecture revolves around amenity; the creation of spaces and environments which people can embrace, emphasised by the focus on public land and abundance of plant life.

The sustainability framework was developed by Arup in collaboration with WSP Lincolne Scott. A central tri-generation plant provides low carbon electricity to the complex and its properties. Enhancing this, each apartment is fitted with smart metering screens which provide interactive, real-time monitoring of electrical, gas and water consumption, enabling them to better track and moderate usage. Arup performed thermal analysis on each apartment to inform the integration of individual façades, their articulation and materiality. These allow for a reduction in mechanical services for the building despite an improvement in occupant comfort.

The heliostat maximises beneficial use of the sun, providing natural light into the park and retail recess which would otherwise be lost in the building’s shadow. Arup technicians contributed daylight modelling to inform this feature.

One Central Park is a joint venture between Frasers Property Australia and Sekisui House Australia.

Lighting is a key aspect of One Central Park’s appeal; the building and adjacent internal park each feature artistic lighting accentuations and installations. Each night, beneath the heliostat, Yann Kersale’s ‘Sea Mirror’, is brought to life by the interaction of 320 mirrors and 2880 LED lights. Drawn from video footage in Sydney’s Harbour, the lights mimic the surface of the ocean in four short performances designed to represent the seasons.

Our lighting designers worked within a team of consultants to bring Kersale’s vision to reality. Close consultation was required to determine his intended visual impact from 100m in the air, while minimising the obtrusiveness of the light array on the apartments directly surrounding the heliostat. We then worked alongside the architectural design team and specialist contractors to integrate the huge number of LED nodes into the reflector system and the technology that seamlessly translates the video into its final abstract display. 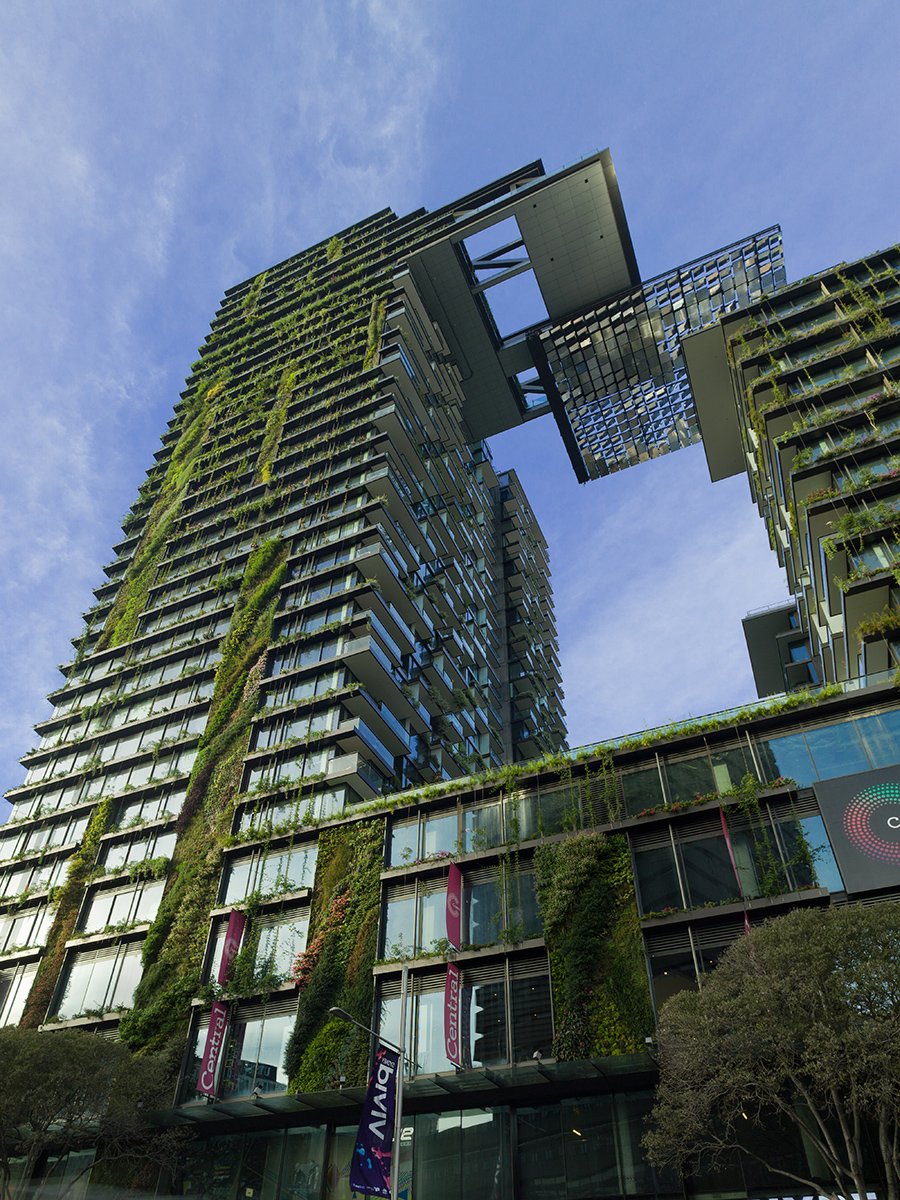 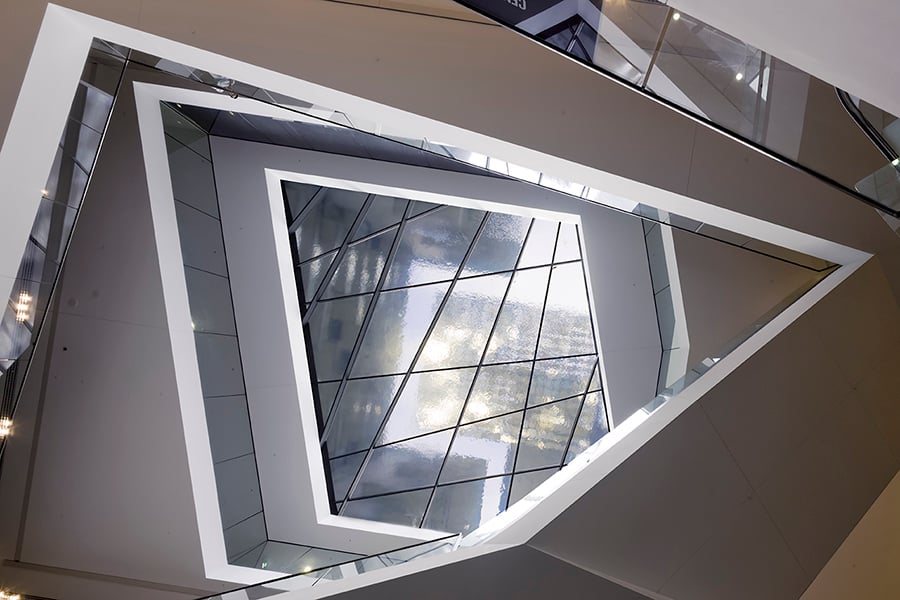 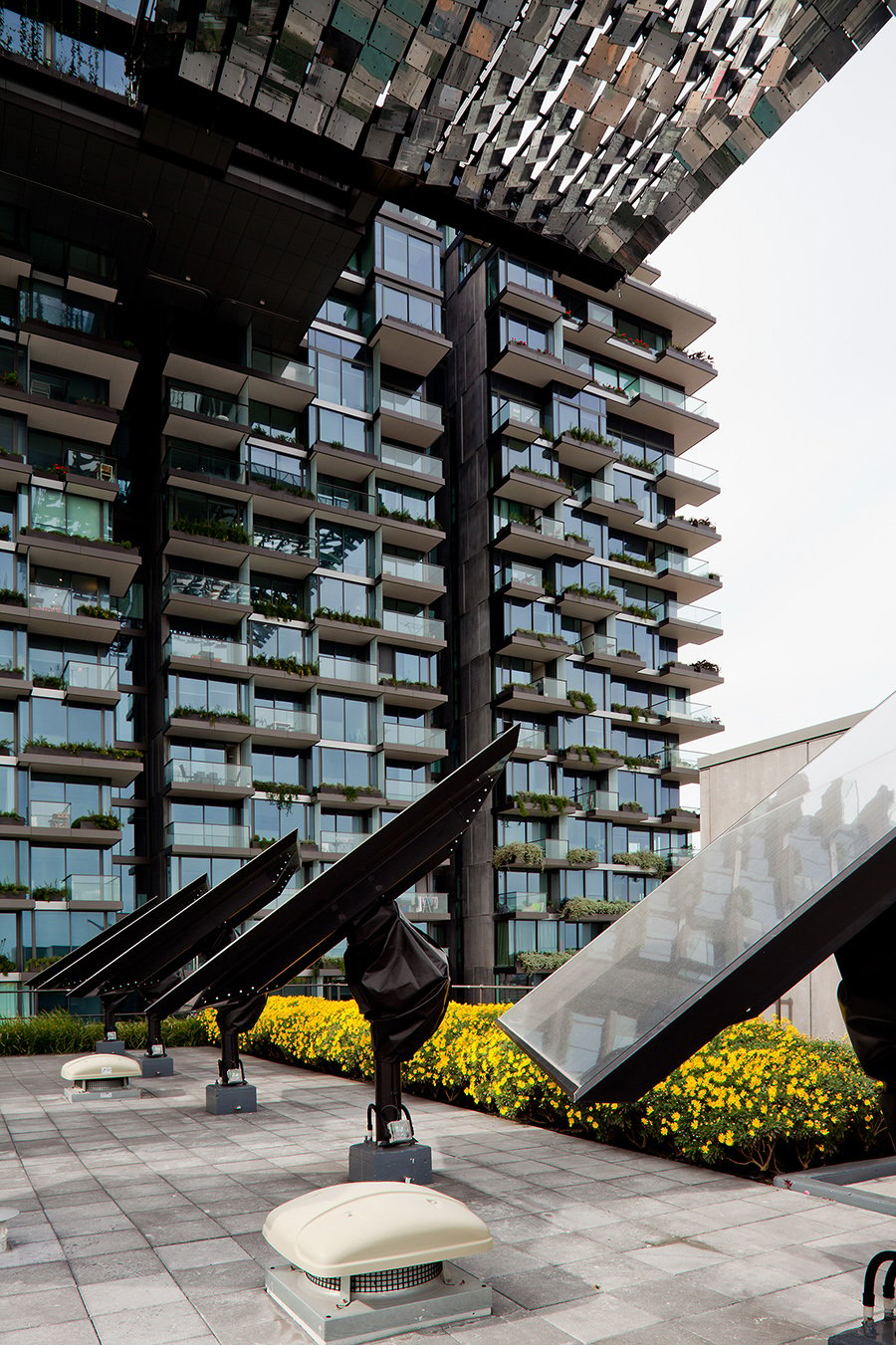 1 of 2
The green wall at One Central Park is the highest of its kind in the Southern Hemisphere.

The Patrick Blanc designed vertical gardens that line One Central Park are the tallest of their kind in the Southern Hemisphere. Stretching 42m up the building’s various faces, they cover 1100m2 and incorporate 383 species, 200 of which are native to South East Australia. Designed to withstand seasonal conditions, plants which thrive with large exposure to sunlight were selected for the top of the wall, such as Acacias (wattles) and poa (grasses) while more delicate plants such as goodenia (hop bush) and viola (native violet), were chosen for the bottom. Arup consultants provided annual and seasonal assessments of daylight availability to determine the best locations for these gardens.

Architectural intent within the retail podium called for an open atrium with off-set voids and no vertical elements, requiring a complex fire engineering solution to ensure occupant safety.  Arup employed long-span smoke curtains on two levels which, combined with supply air from these levels and exhaust from the atrium, create a reservoir to contain smoke. This solution enabled the design intent and was so effective in controlling smoke that it enabled increased egress times allowing for a more efficient exit stair design, maximising usable space in both the retail and residential sections of the property. 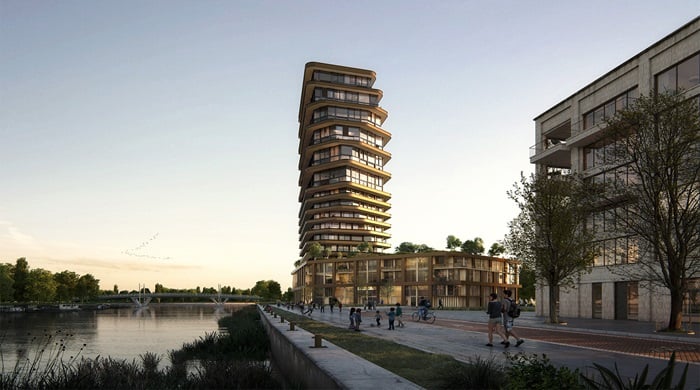 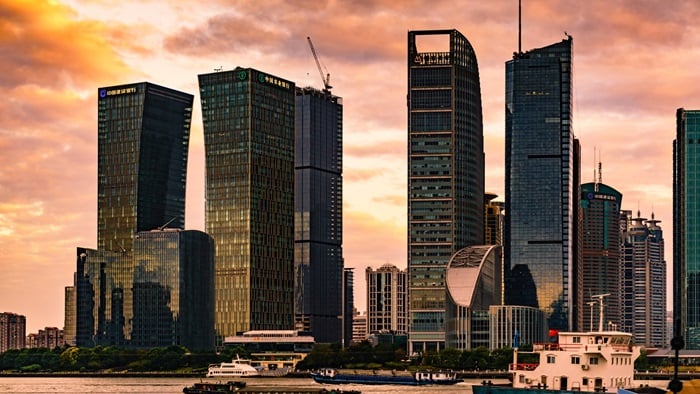 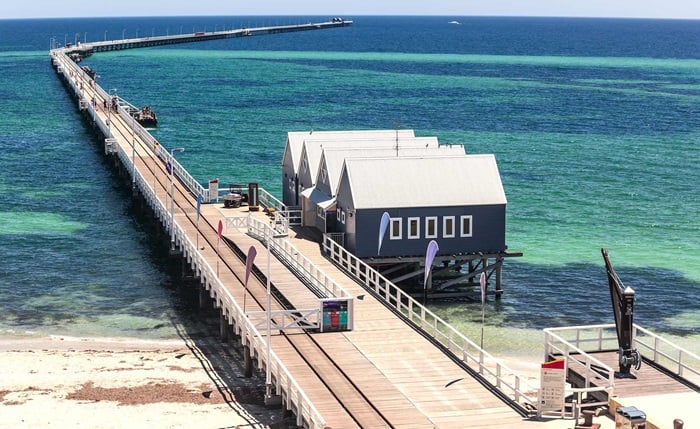