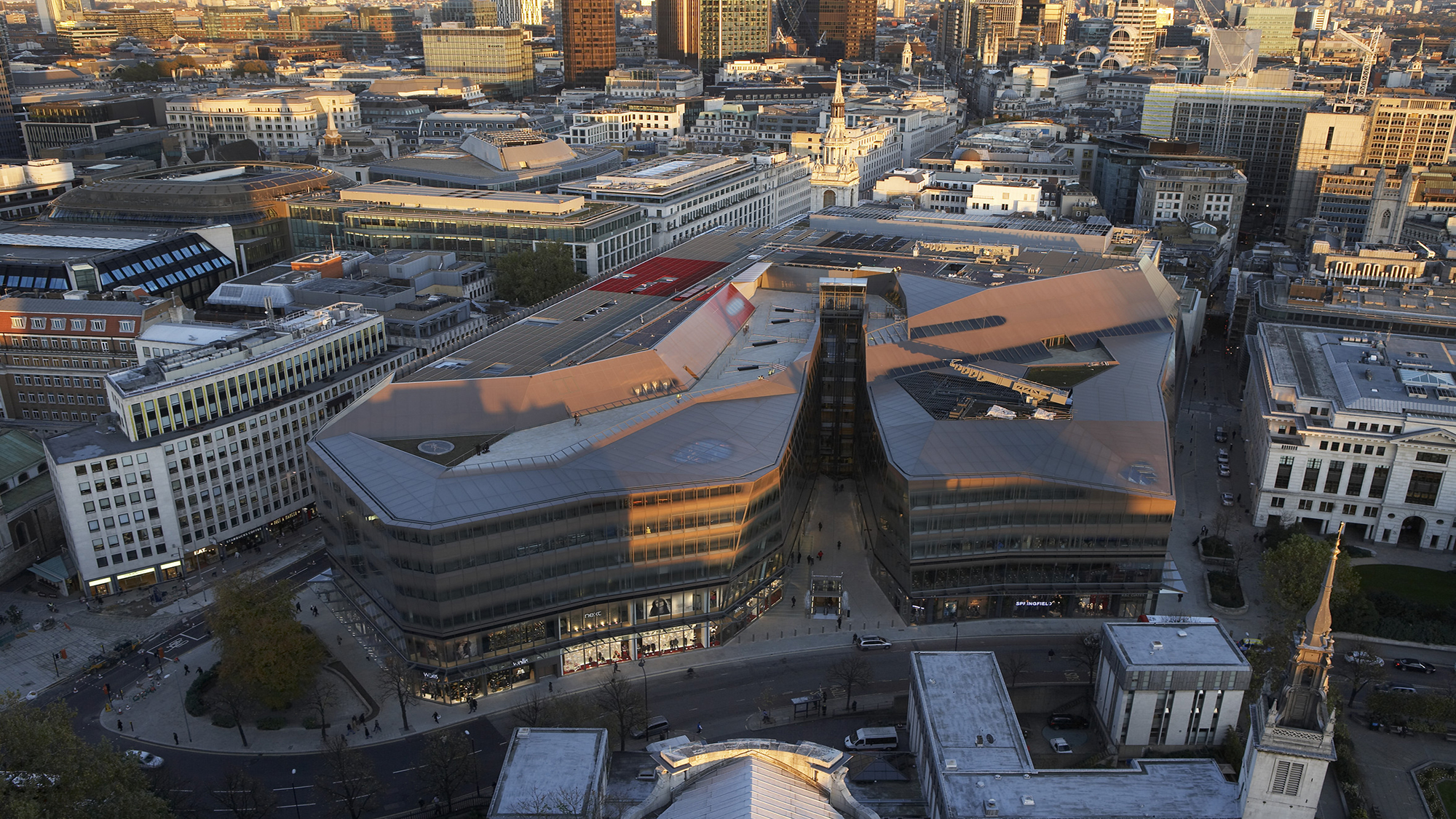 One New Change has transformed the City

The new development at One New Change includes 32,000m² of office space and 20,600m² of retail space over three floors. An extensive, new rooftop space is available to local residents, workers and visitors.

Arup supported Atelier Jean Nouvel to completely redevelop the site which previously housed the offices of legal practice, Allen & Overy. Since opening in October 2010, One New Change has transformed the City into a seven day shopping and restaurant destination with a difference. On its opening day trading exceeded estimated targets, showing its immediate success.

The development presented many challenges as the site occupied a single block, bounded on each side by public roads, in very close proximity to St Paul’s Cathedral. The overall building form had to respond to the constraints imposed by St Paul’s Heights and view corridor. The development also had to take into consideration the site boundaries, daylight guidelines and rights of light issues.

Before work could commence, Arup was also required to demonstrate, via the use of a conceptual model of the groundwater regime, that the proposed development would not impact on the fabric of the Cathedral itself.

A top-down construction approach was developed in order to meet tight construction schedules, with plunged steel columns  installed from the lower ground floor level. Construction of the superstructure proceeded from this base together with the excavation of the lower basement levels, reducing the overall programme time.

The project has won a number of awards including The Fleming Award for excellence in geotechnical design and construction (2009), the RIBA Award (2011), and the Best Built Project at the London Planning Awards (2011/12).

St Paul’s Cathedral is built on shallow foundations in the Quaternary brickearth. These deposits are underlain by terrace gravel which forms the upper aquifer. Over the years, damage has occurred to the Cathedral as a result of ground movements arising from consolidation settlements, 19th century deep utility excavations and changes in upper aquifer groundwater levels. 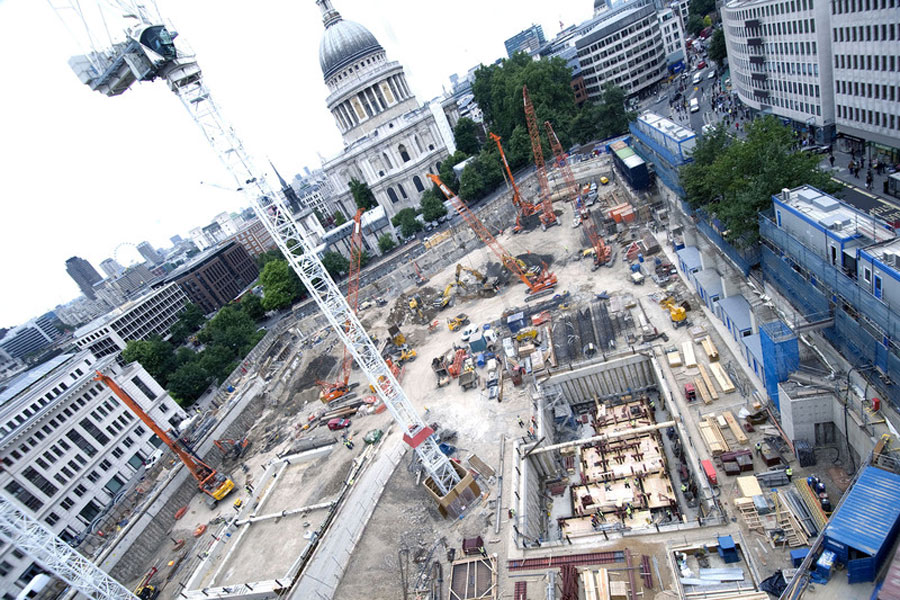 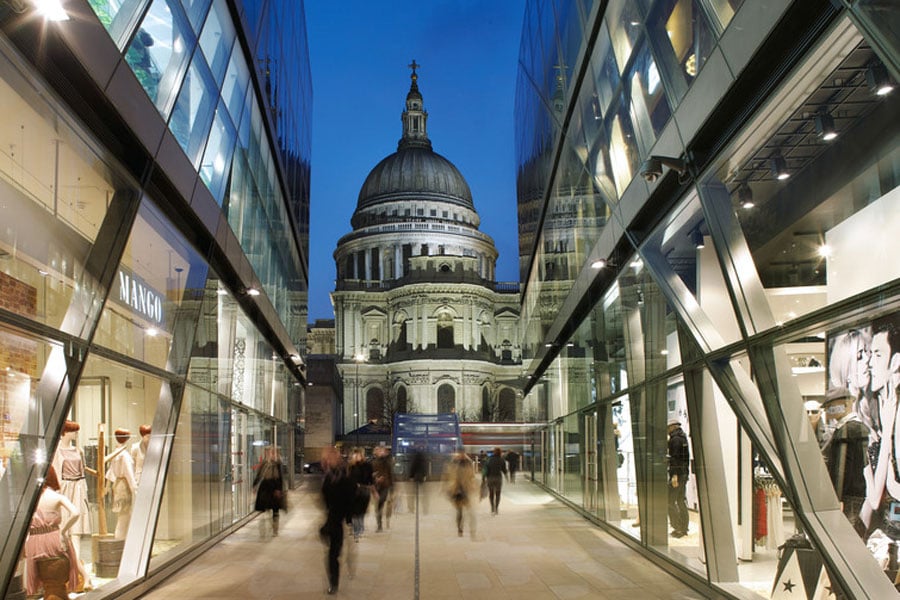 1 of 2
One New Change development required consideration and design to take into account the groundwater and geotechnical effects on St Paul’s Cathedral.

In 1935 an Act of Parliament was passed to control works within a prescribed area, known as St Paul’s Depths, to protect the fabric of St Paul’s Cathedral from further damage.

Land Securities’ proposed to completely redevelop the site, located to the east of the Cathedral. The basement of the new building encroached on the area of St Paul’s Depths, forming an ‘impermeable’ boundary within the brickearth and terrace gravel aquifer. This is the first time that excavation within St Paul’s Depths has been proposed since 1935, making it necessary to demonstrate that the proposed excavation would not cause damage. 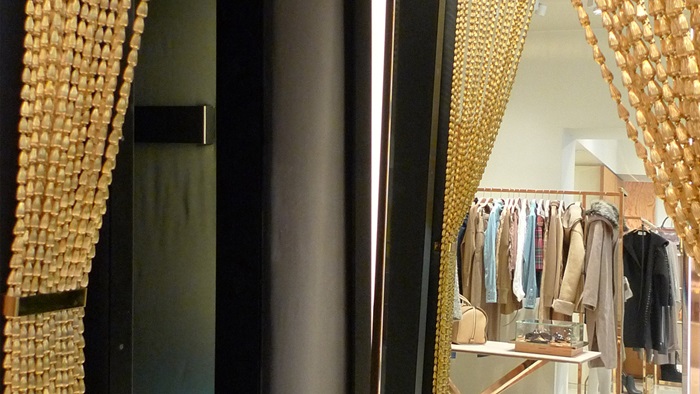 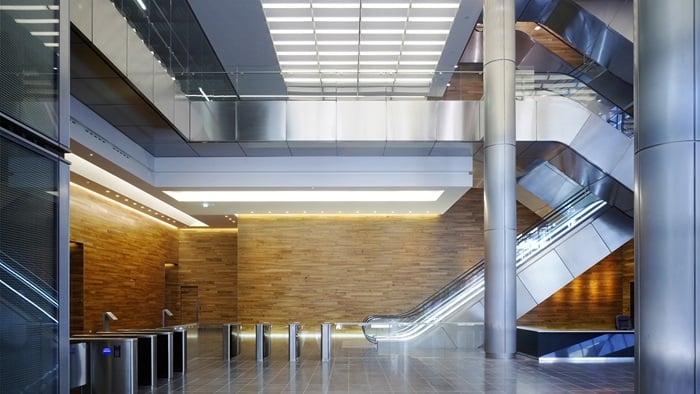 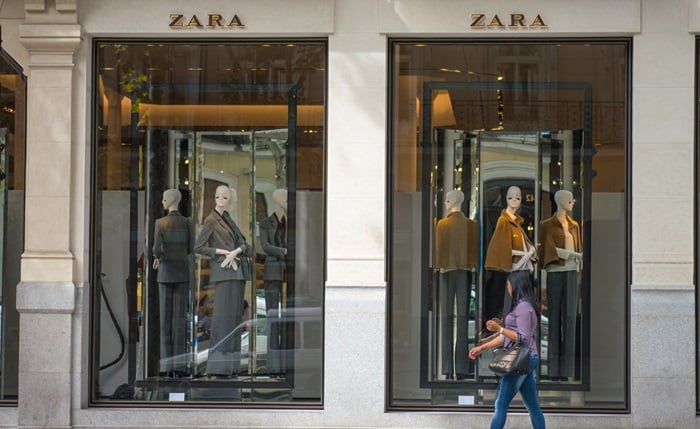