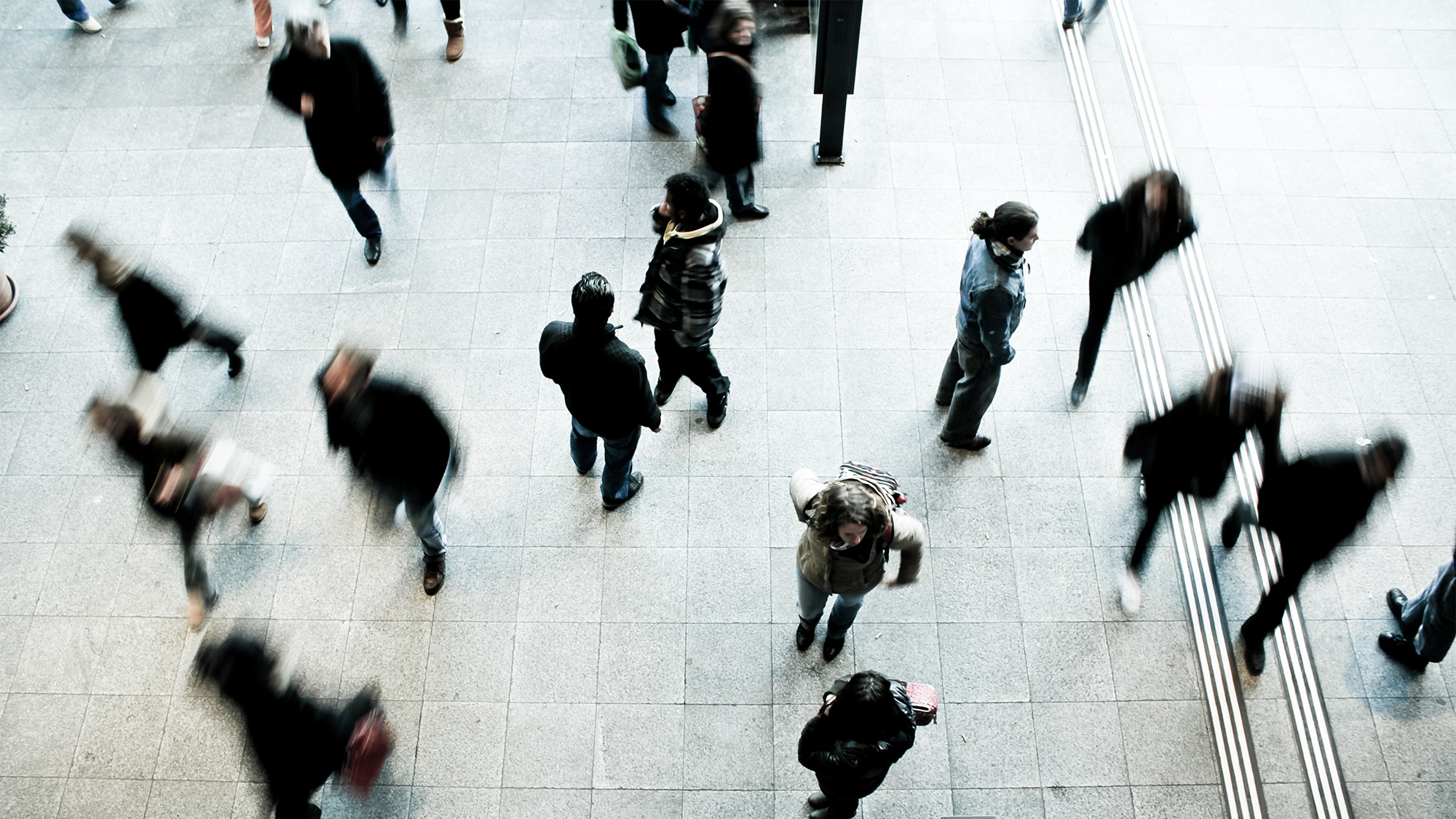 Creation of a major transport passenger hub on the basis of the existing station complex.

Arup provided expert project review on the planned re-development and urban integration of the Penza station, one of the stations selected to be reviewed following a Russian Rail project for the development of almost all of their 600+ stations over the coming years.

Situated on the Sura river, 625 kilometres southeast of Moscow, Penza has, since the 18th Century thrived on trade and has owed much of its prosperity to the fact that it is both a major railway junction and that it lies on the important M5 highway linking Moscow and Chelyabinsk.  Given its importance as a passenger and goods transport hub, Penza was selected as one of the first railway stations to be reviewed.

Arup undertook an expert review of the planning stage re-development proposals. Technical and architectural reviews were carried out, including a detailed analysis of the station operation and of the proposed reconstruction project.

A station with multiple proposals

Our proposals included the creation of additional pedestrian links, the re-arrangement of current internal zones and the provision of retail facilities, service areas and ticket offices.

Recommendations were provided for the creation of a major transport passenger hub on the basis of the existing station complex. Arup’s work took into consideration the functional and technical aspects, as well as the commercial potential of the station to provide an optimal approach to the planned re-development.

In order to increase the commercial and operational efficiency of the existing facility, Arup provided advice and recommendations, such as the analysis of the existing situation, pre-project materials, the station and interchange planning and technical comments. 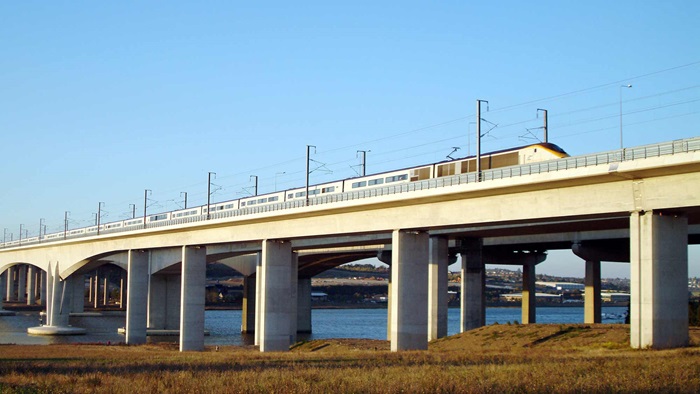 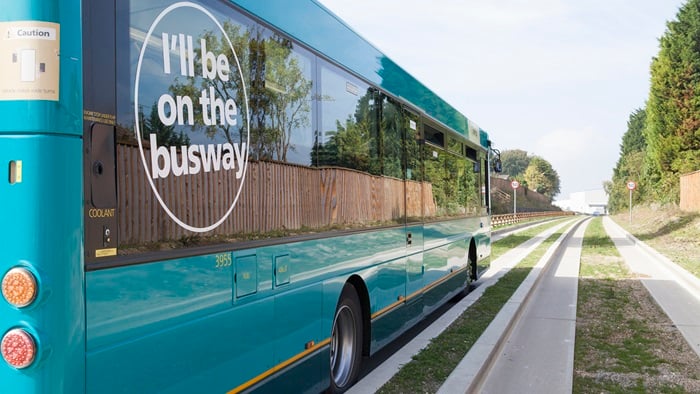