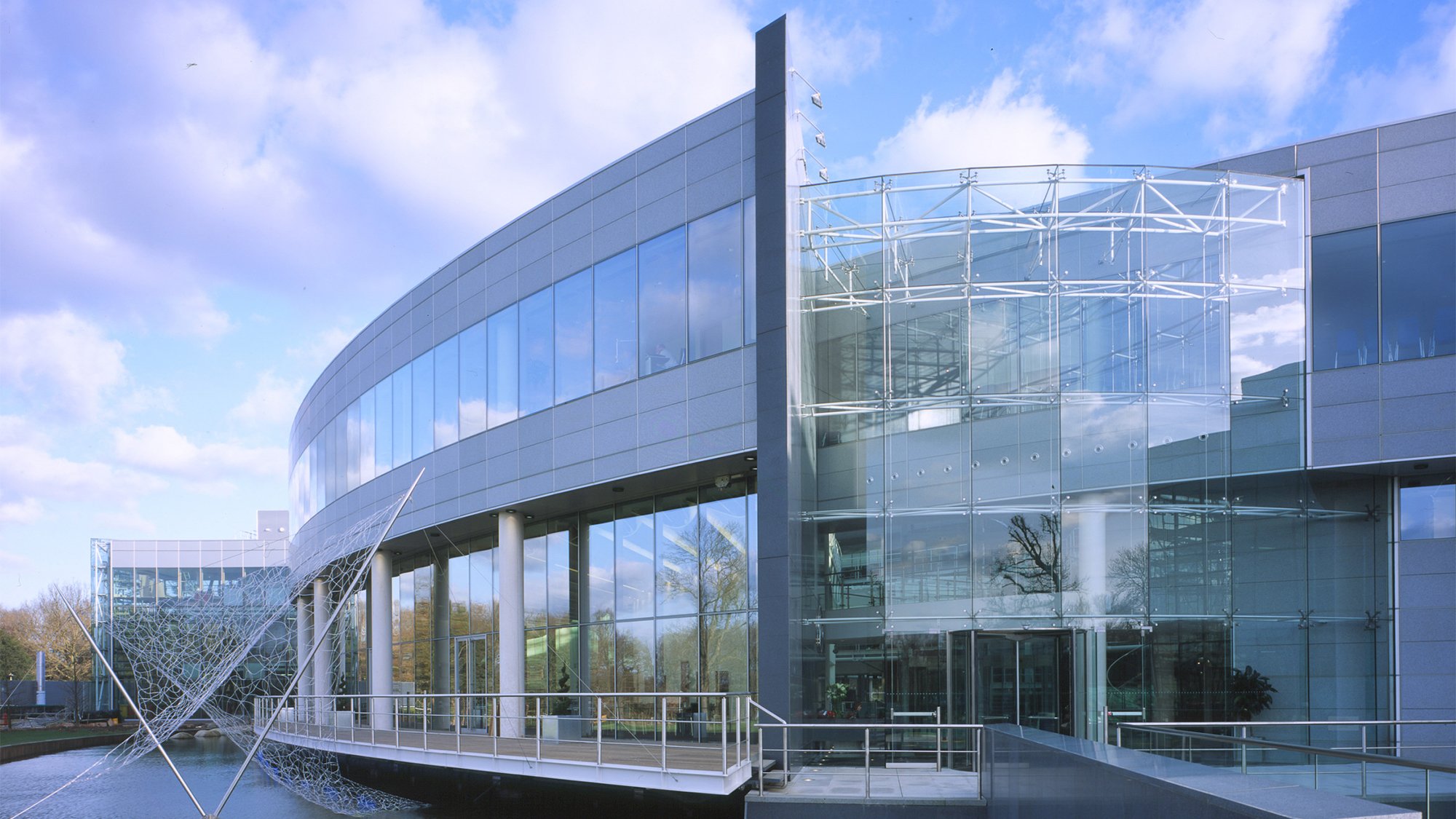 Covering 38 acres, the one million square feet campus of laboratories and offices was only six years old and included a number of LEED® certified buildings. Arup was engaged to evaluate and implement high-value operational and engineering adjustments to reduce the client’s $5.4m annual energy cost. This would also significantly reduce corporate carbon emissions.

Arup benchmarked energy consumption, studied building usage patterns and reviewed building systems control and operational sequences. The firm then developed a list of energy conservation measures with associated costs and estimated return on investment for each measure. From this list, the client was able to select a suite of Energy Conservation Measures (ECM) to fit within its financial objectives.

Arup identified 42 possible energy reduction projects with a combined average payback of 8.4 years. Of the 42 projects, five were recommended for immediate implementation during phase one. Arup calculated an annual electric and natural gas savings value of US$935,000 for the phase one projects and estimated the simple payback at six months.

The phase one projects were implemented in 2005 and the results indicate the actual savings to have been approximately $1m annually, a 19% reduction in energy costs.

The air handling unit static pressure setpoint was found to be set much higher than necessary. By reducing the setpoint, Arup was able to reduce peak and overall electrical energy consumption.

Similar to supply, the exhaust fans were set at excessive static pressure setpoints. By reducing the setpoint, Arup was able to reduce peak and overall electrical energy consumption.

Airflows to many spaces were found to be in excess of the building occupants’ needs and code requirements. Arup found and implemented an average 23% cubic feet per minute (CFM) reduction, while the nighttime CFM was reduced by an average of 30%.

Field observations and information received from campus personnel confirmed that the room temperature was set at 72ºF without any deadband. Required by the California Energy Code and where possible for non-critical spaces, heating and cooling set point was re-established with a minimum of 5ºF between heating and cooling.

Many air handling units run 24 hours a day for both lab and office areas. Airflow supplied during nighttime hours could be reduced to selected spaces to maintain a wider deadband.

For spaces that do not require critical temperature setpoint requirements, nighttime temperature setback was implemented. Allowing the setpoint for zones to drift during unoccupied times resulted in less fan, chiller, cooling tower, boiler and pumping energy being expended unnecessarily. 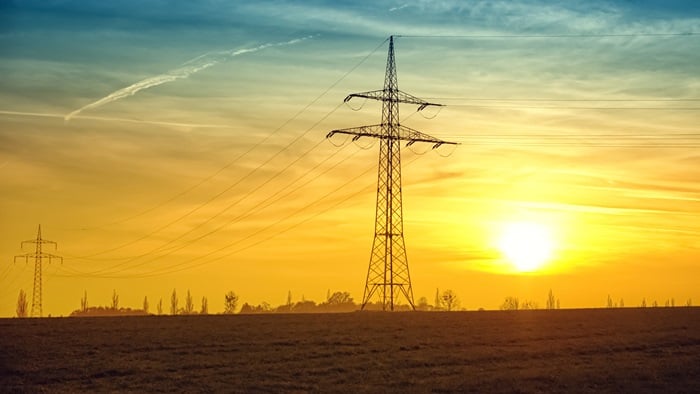 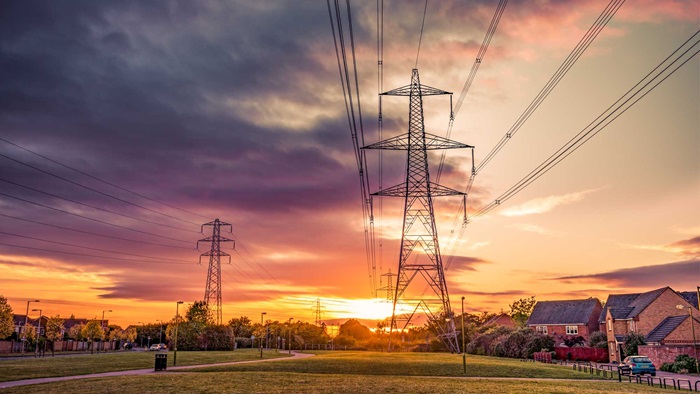 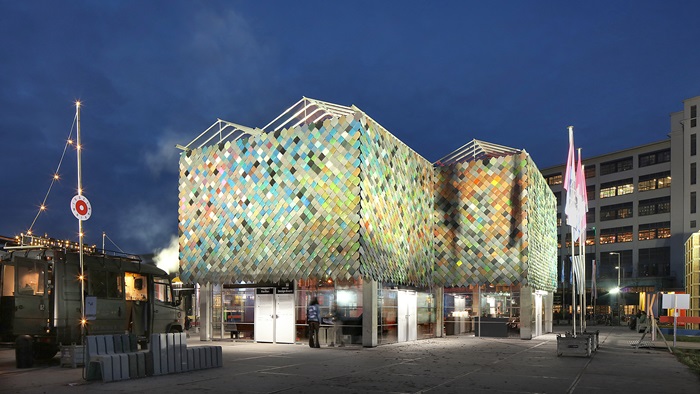