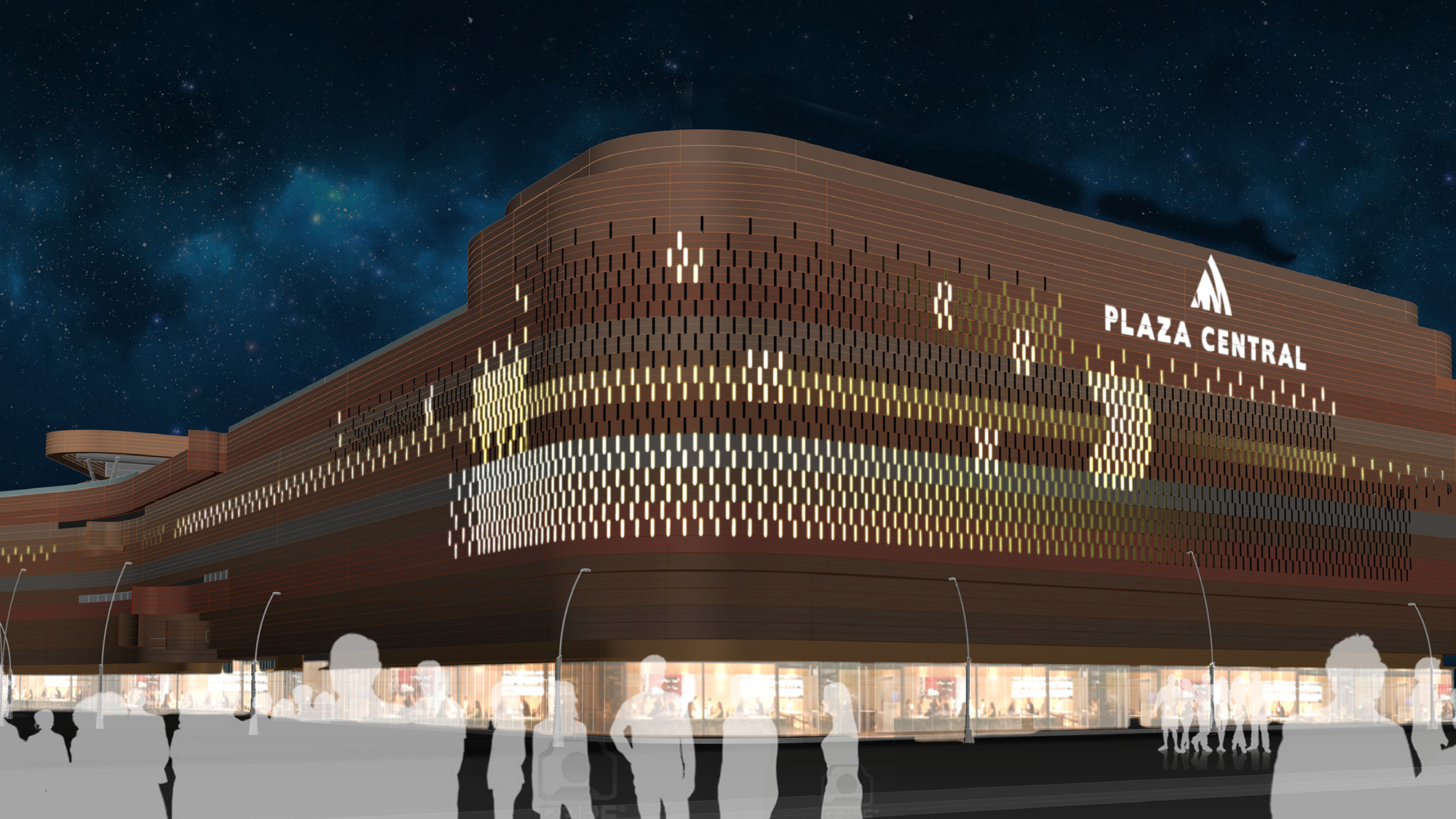 Plaza Central is the second biggest mall in Colombia with worldwide recognised brands and trendy retail shops. Our client wanted a building that communicates with the city, yet we to take a limited budget into account, as well as Bogota’s regulations that limit commercial content from façades and require that spill light is controlled.

We used the parameters of pixel shape, height, spacing and quantity for our client to determine the most important sightlines, the range of content desired and different options for integrating the light pixel into the façade. The pixel is recessed into an architectural niche, which gives it a clean appearance during the day, rather than a light fixture that is off.

The lighting control system helped to maximise the potential of the light project by enabling the possibility of playing different light scenes and animations, depending on different times of night and on the activity of the building. The façade was designed with the possibility to allow people to congregate and play games with the building via apps on their phones, or by the 18,000m2 façade content mirroring the activity in the square.

The result is a completely customised solution that ends up less costly and more aesthetically pleasing than a conventional media façade product. 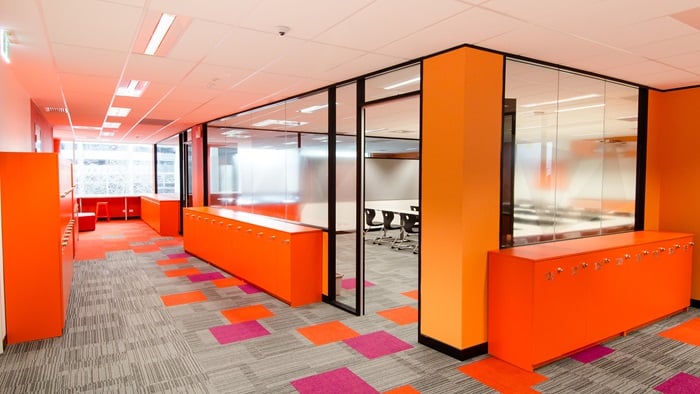